BRUSSELS, Belgium – The European Union and INTERPOL hosted in Brussels a two-day high-level workshop in order to express their joint commitment to suppressing maritime crime in all its forms. 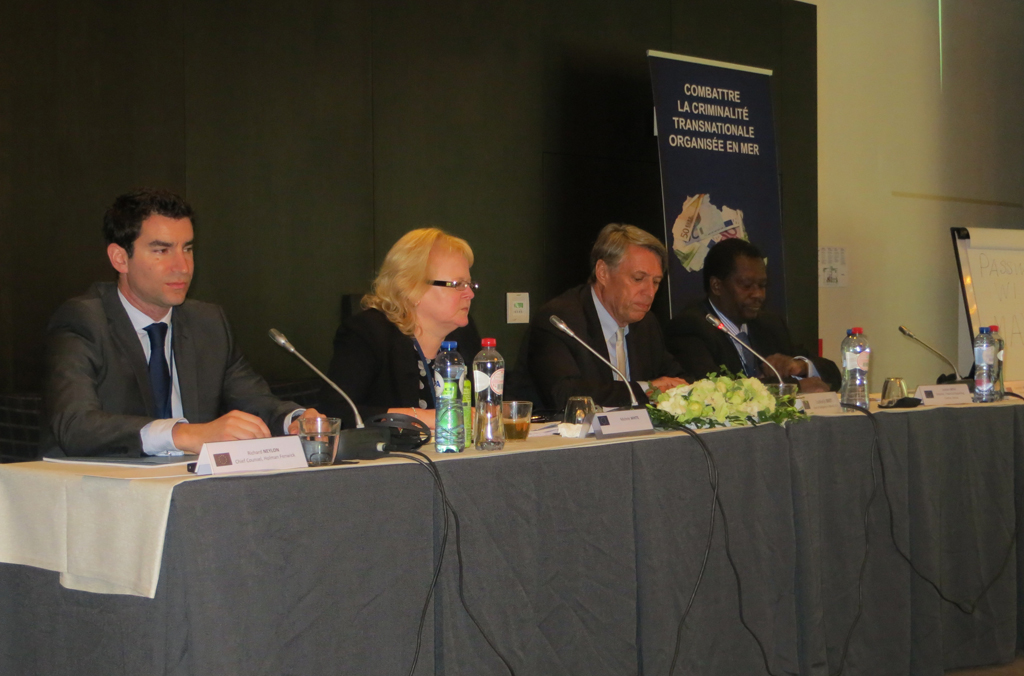 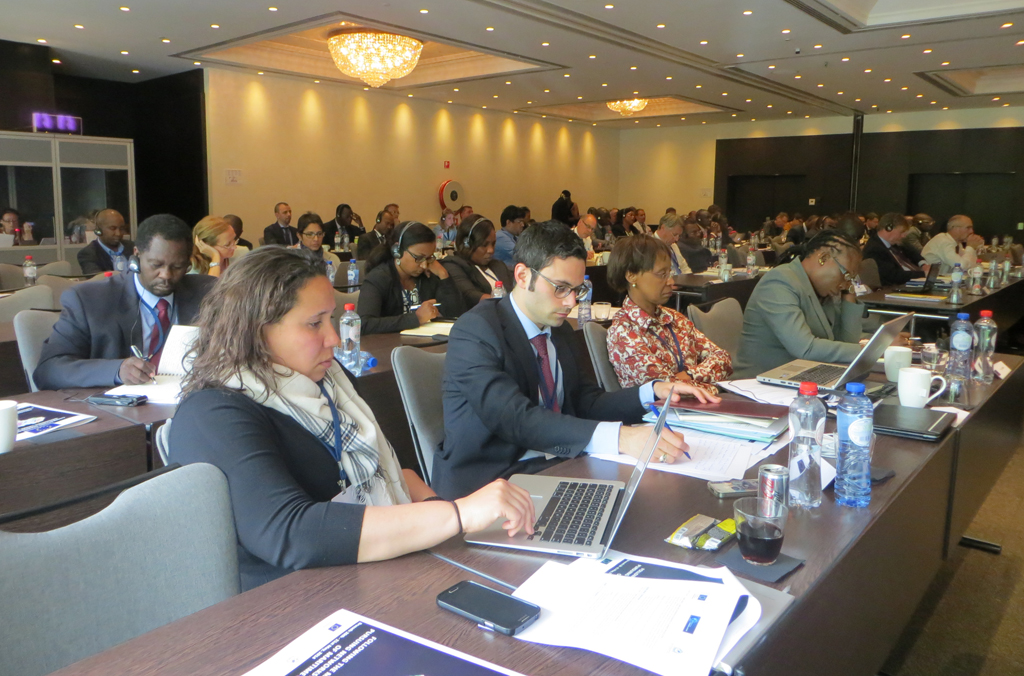 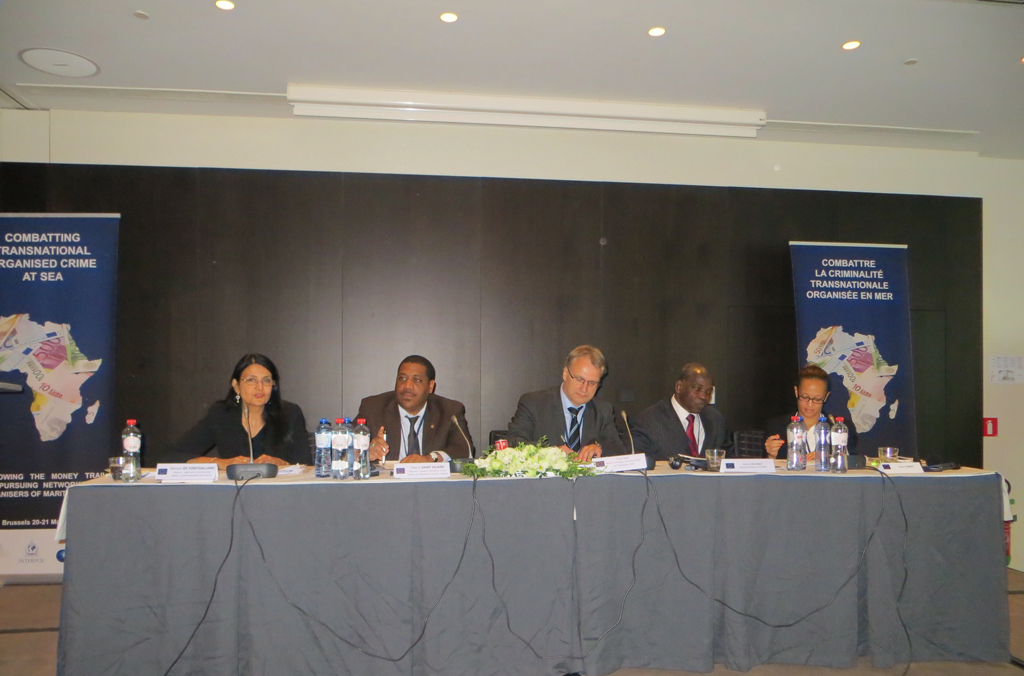 The event brought together nearly 150 representatives from law enforcement, justice sectors, financial intelligence units and the private sector of more than 20 countries in piracy-affected regions.  It identified priorities for the EU and international bodies to better promote maritime governance and security, and enforce links between law enforcement and financial intelligence services.

Organized crime at sea manifests itself in a variety of ways: piracy and armed robbery at sea, a number of cross-border and organized crimes including seaborne trafficking of arms, narcotics and human beings, as well as illegal and unregulated fishing.  These crimes cost the global economy billions of euros, but of greater concern than the financial cost is the threat maritime crime poses to human security.  The growth in criminal groups, enriched by the proceeds of maritime crime, has caused an increase in violence and insecurity in a host of coastal nations.

While piracy may have dropped from the news headlines since the decline of Somali piracy, it remains a key global challenge.  The EU is therefore in the forefront of the Contact Group on Piracy off the Coast of Somalia (CGPCS) efforts this year as the chair of this international forum.  As Maciej Popowski, Deputy Executive Secretary General of the European External Action Service noted in his opening remarks, “while the EU is leading a prominent international naval effort to counter Somali piracy, Operation ATALANTA, a long term and sustainable response to the challenges of maritime crime will require hitting criminals where it hurts the most: their profits.”

The EU and its member states have a critical role to play as this is not just a security challenge, but an essential part of the EU’s development engagement with key regions.  Marcus Cornaro, Deputy Director-General of the European Commission’s EuropeAid, noted that “we need to assist partner countries addressing the systemic economic and social factors that cause maritime crime, not only in the Horn of Africa, but also in other regions at risk such as the Gulf of Guinea and in South-East Asia.”

This must be a coordinated effort, with the EU and international community working in support of national and regional bodies in the affected regions.  INTERPOL President Mireille Ballestrazzi emphasized that “to participate effectively in the fight against maritime crime, we must anticipate the threats and respond in a coordinated manner.”

This conference was organized under the auspices of the Critical Maritime Routes programme, funded by the European Union.