LYON, France – An INTERPOL report to identify the drivers and scale of the illegal online trade in ivory has revealed hundreds of items worth approximately EUR 1.45 million for sale on Internet auction sites across nine European countries during a single two-week period. 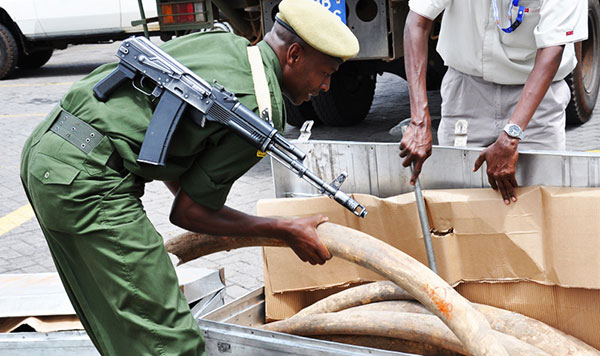 Project Web was run under INTERPOL’s Project Wisdom, designed to support and enhance governance and law enforcement capacities for the conservation of elephants and rhinoceroses 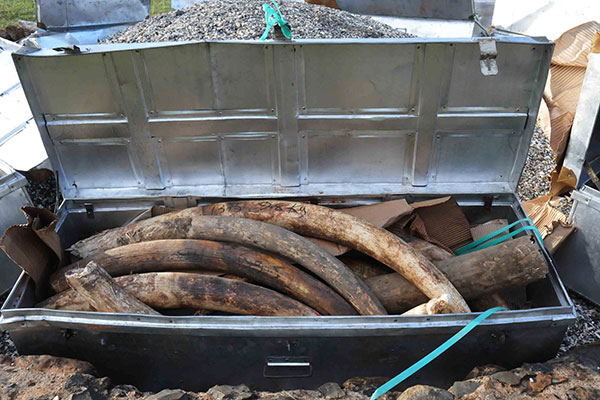 During Project Web, supported by the International Fund for Animal Welfare (IFAW), the details of 660 advertisements on 61 auction sites were analysed by specialist national agencies and departments and were estimated to represent a total volume of around 4,500 kg of ivory.

With few obligations on sellers to prove the legality of ivory, and previous IFAW investigations showing that ivory is the most widely traded wildlife product on the Internet, one of the report’s key recommendations is the introduction of e-commerce specific legislation and strong collaboration with customs to further investigate and prevent the illegal online sale of ivory.

“Whether in the real or virtual world, the illegal ivory trade poses one of the biggest threats to elephants in the wild, and law enforcement efforts need to be both off- and online if we are to effectively tackle this crime,” said David Higgins, Manager of INTERPOL’s Environmental Crime Programme.

“Enforcement efforts against online wildlife crime are still in their infancy and face new challenges, but the support shown by the countries which took part in Project Web and the recommendations for future actions are a strong base from which to develop a collective response to this serious problem,” added Mr Higgins.

The INTERPOL report into online ivory sales is published as the global CITES conference is held in Bangkok, Thailand to address the illegal ivory trade as part of discussions on a range of issues related to international wildlife trade and species protection.

In 2010, CITES approved a resolution that countries ‘evaluate or develop their domestic measures to ensure that they are sufficient to address the challenges of controlling legal wildlife trade, investigating illegal wildlife trade and punishing perpetrators.’

“The CITES resolution was an important step toward demonstrating international commitment to combatting wildlife crime online. The collaboration by enforcement authorities on INTERPOL’s Project Web initiative marks another important step toward the kind of coordinated effort it is going to take on the part of us all to shut down this devastating trade,” said Azzedine Downes, President and CEO of IFAW.

At 41 per cent, the largest category of ivory items were statues, varying from Japanese okimonos and netsukes to African statues of elephants and people, with jewellery representing nine per cent of items and seven per cent for both carved and raw tusks.

Under the umbrella of INTERPOL’s Project Wisdom, designed to support and enhance governance and law enforcement capacities for the conservation of elephants and rhinoceroses, Project Web is the first Internet wildlife trade investigation coordinated by the world police body.