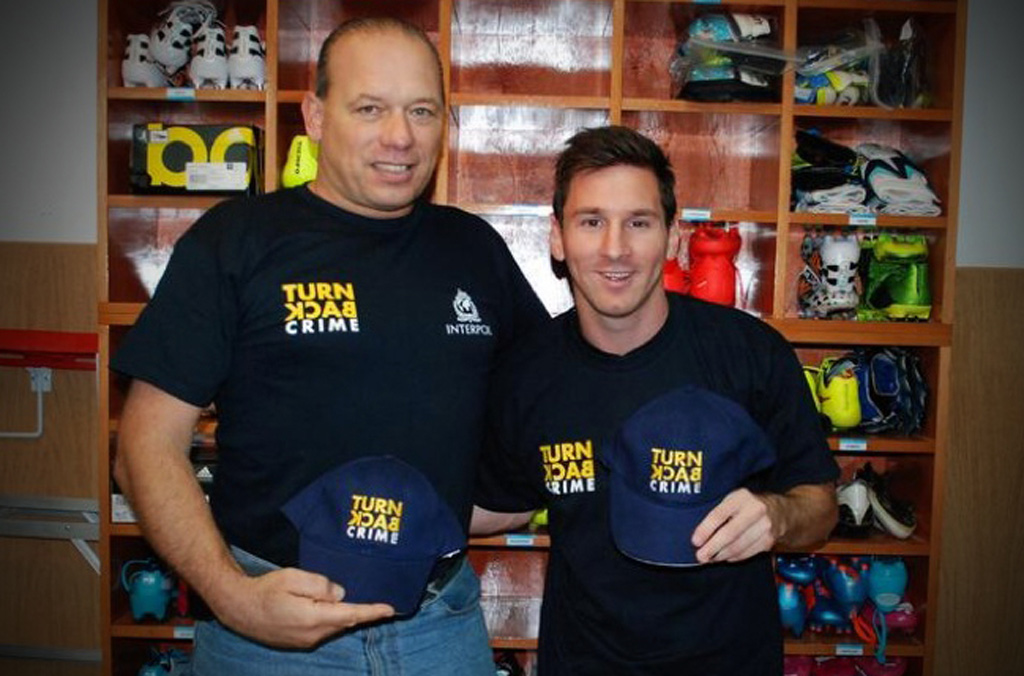 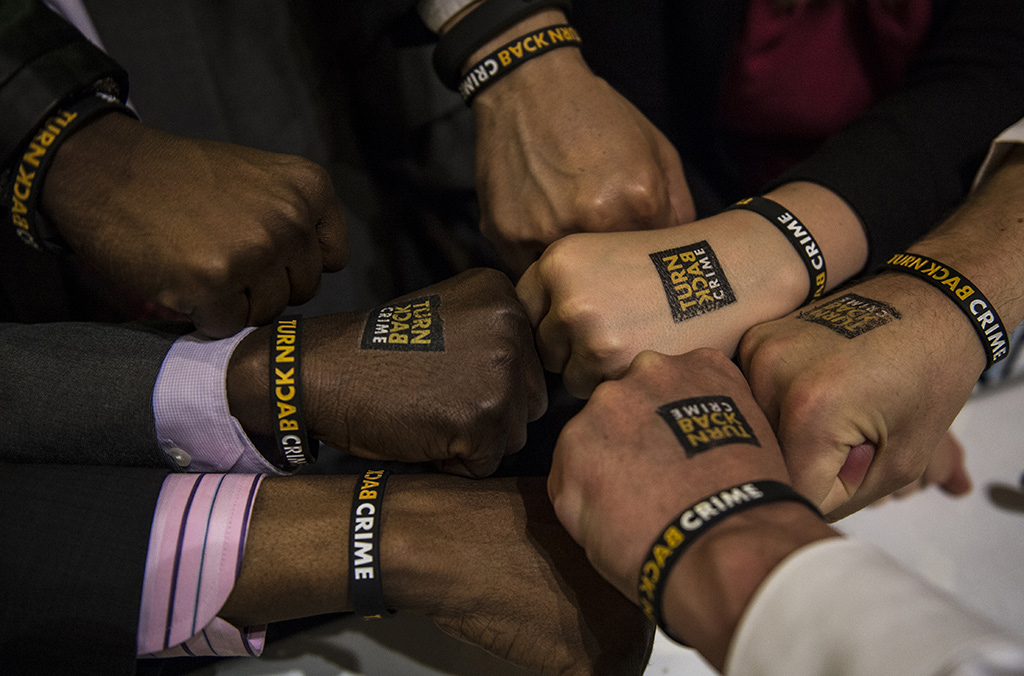 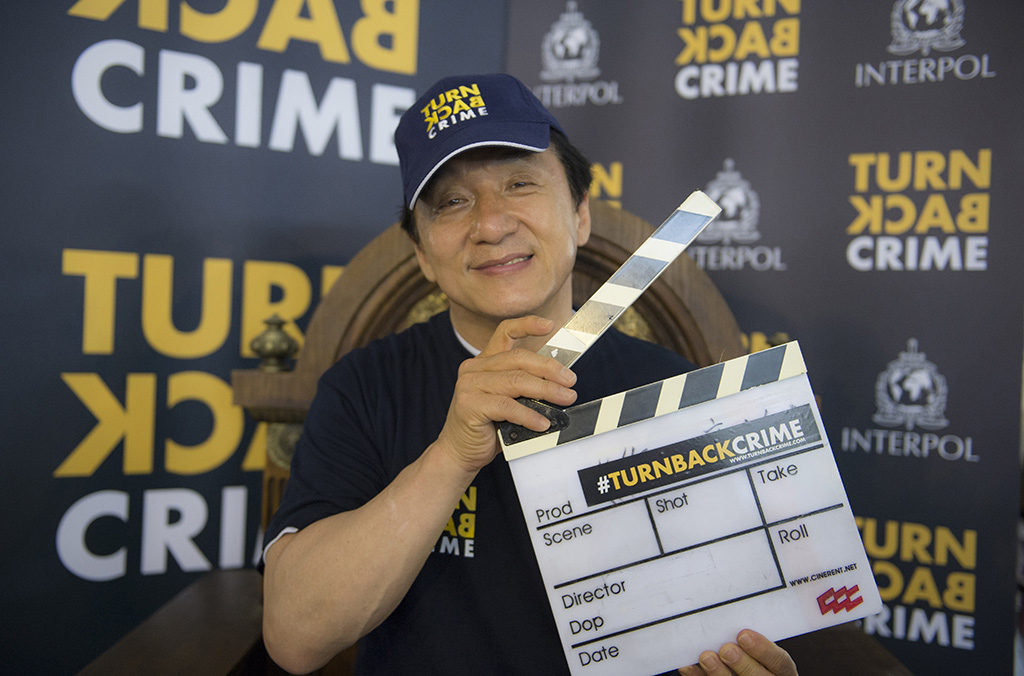 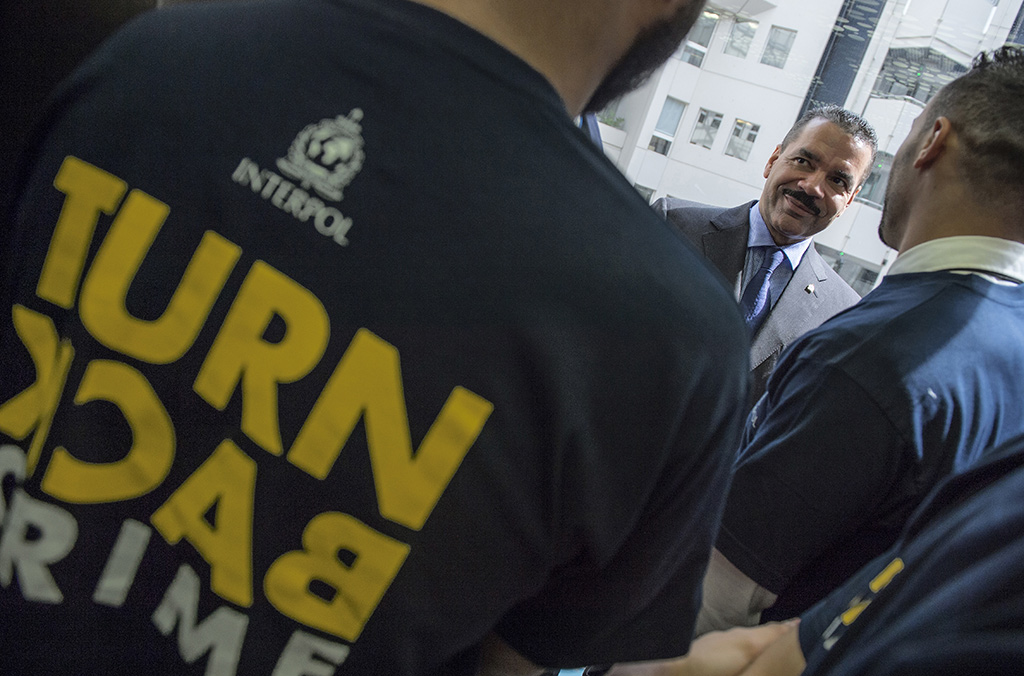 “Police and citizens around the world face and deal with the reality and effects of crime every day,” said INTERPOL Secretary General Ronald K. Noble.
/