LYON, France – A series of raids coordinated by INTERPOL across Southern Africa targeting counterfeit and illicitly traded goods has led to the seizure of thousands of fake products and the closure of an industrial-scale plant manufacturing fake sportswear. 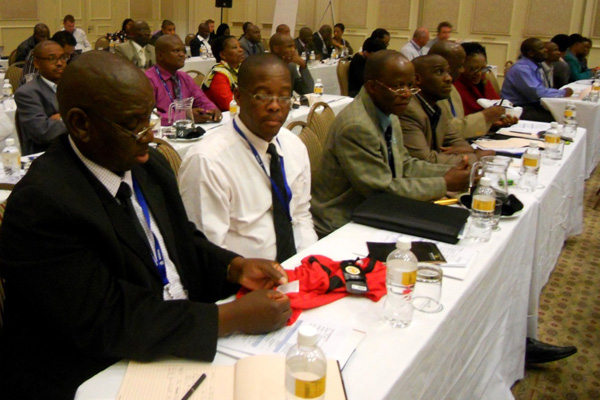 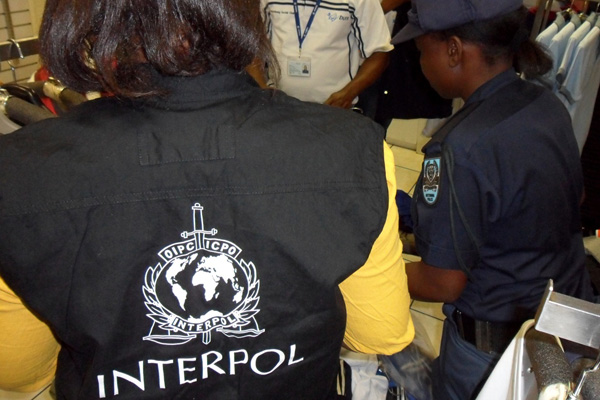 Thousands of counterfeit products ranging from toys, chargers, shavers and cigarettes to pirated CDs and DVD players were recovered during the raids on a range of locations, including well-established shops where both fake and genuine products were being sold side by side.

Laptops with pirated Microsoft products were also seized during Operation Kalahari, which was conducted over two days (12 and 13 September) and involved police, customs and prosecutors in Botswana, Namibia and South Africa.

“Operation Kalahari has once again shown that any product can and will be counterfeited by criminals and sold to an unsuspecting public,” said Françoise Dorcier, Criminal Intelligence Officer with INTERPOL’s Trafficking in Illicit Goods and Counterfeiting programme which coordinated the operation.

“This operation has also demonstrated that coordination between police and all involved partners, including customs, prosecutors and the private sector is essential in effectively tackling this type of crime,” added Mrs Dorcier.

The operation also revealed the efforts made by criminals to avoid detection and deceive consumers, including the recovery of fake certification stickers for use on unidentified electrical chargers which were being sold as genuine products, and using seals to cover counterfeit branding.

Ahead of the operation, in partnership with  the US Patent and Trademark Office, INTERPOL conducted a three-day (9 – 11 September) training programme in Gabarone where law enforcement officials from five countries – Botswana, Malawi, Namibia, South Africa and Zambia – were updated on successful investigation techniques.