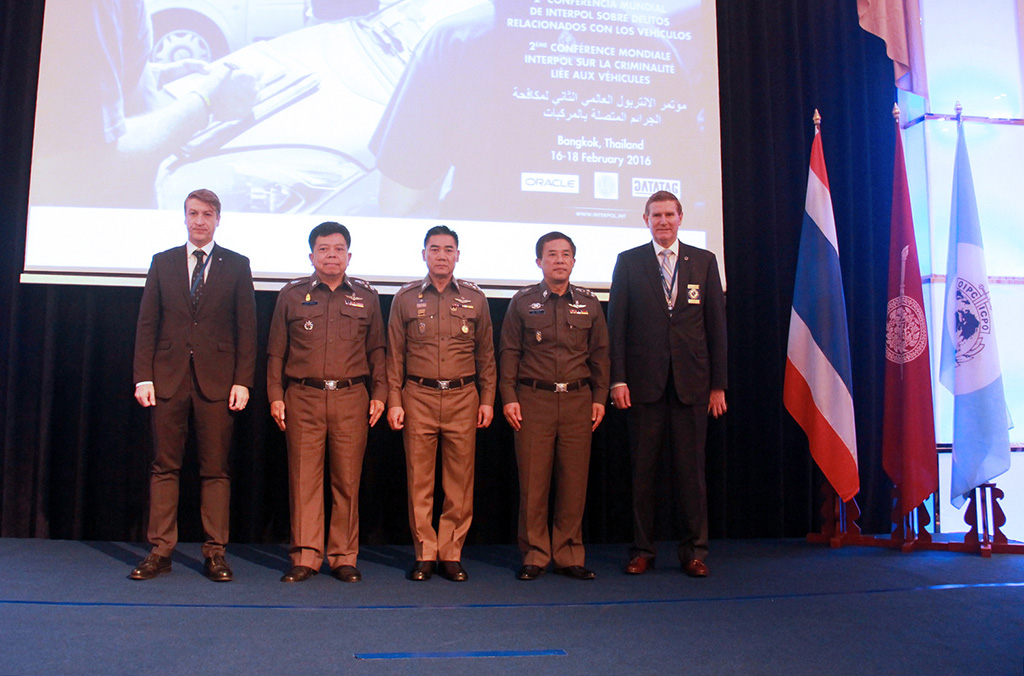 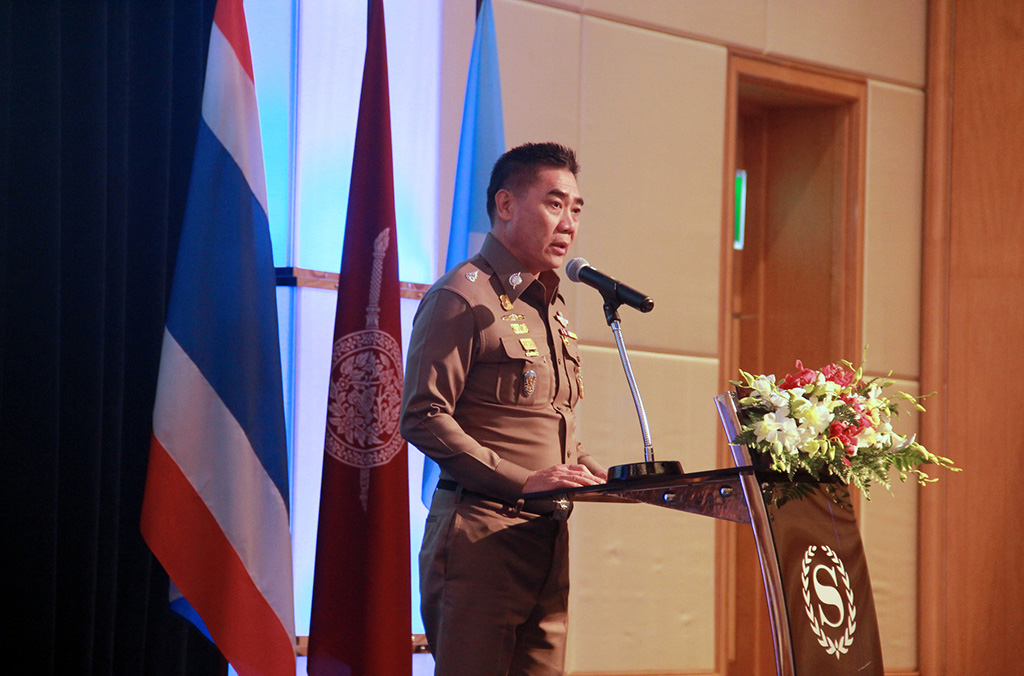 Commissioner General of the Royal Thai Police Chakthip Chaijinda said the conference provided a great opportunity for all participants to exchange knowledge, experiences, and modus operandi of vehicle crime patterns. 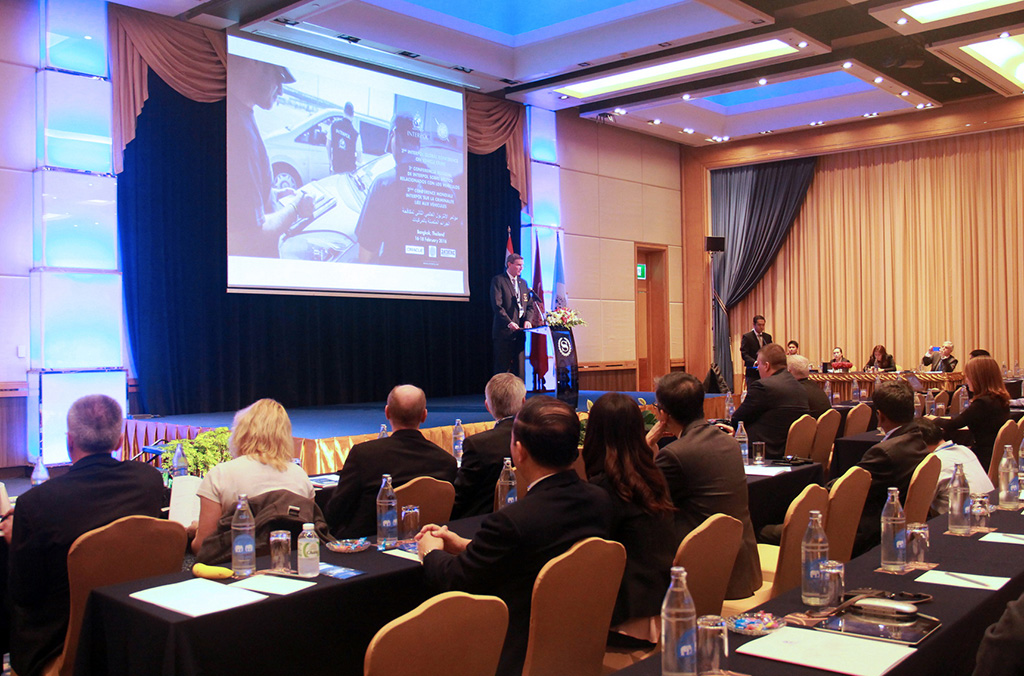 The growing links between cybercrime and organized vehicle crime was  the focus of an INTERPOL conference which brought together 140 participants representing 46 countries, 20 private entities and five international organizations at the INTERPOL Global Conference on Vehicle Crime.
/