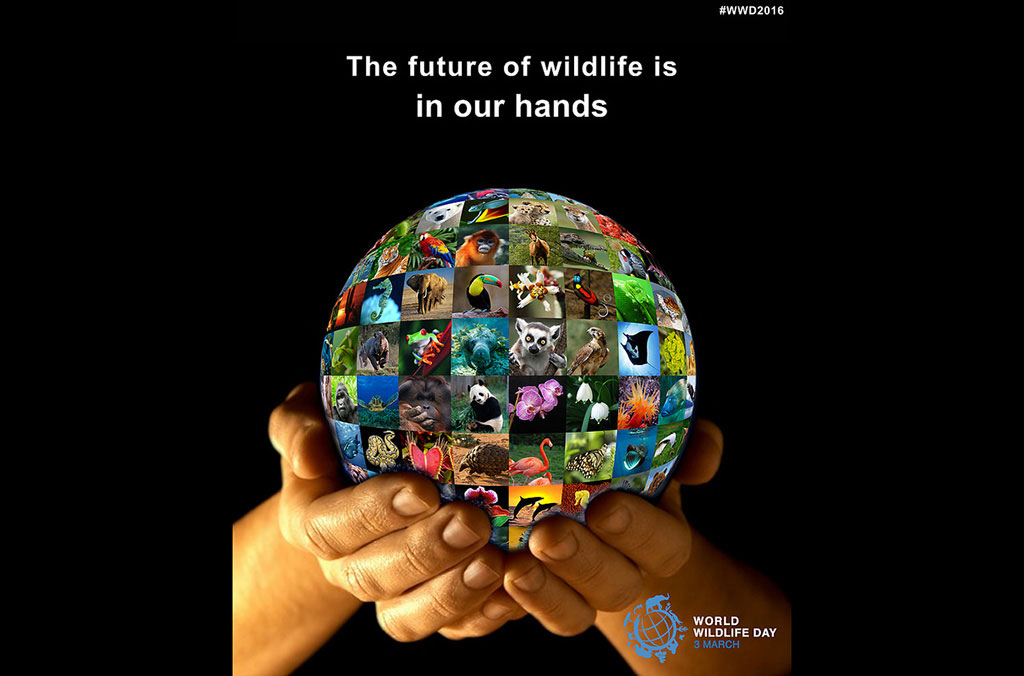 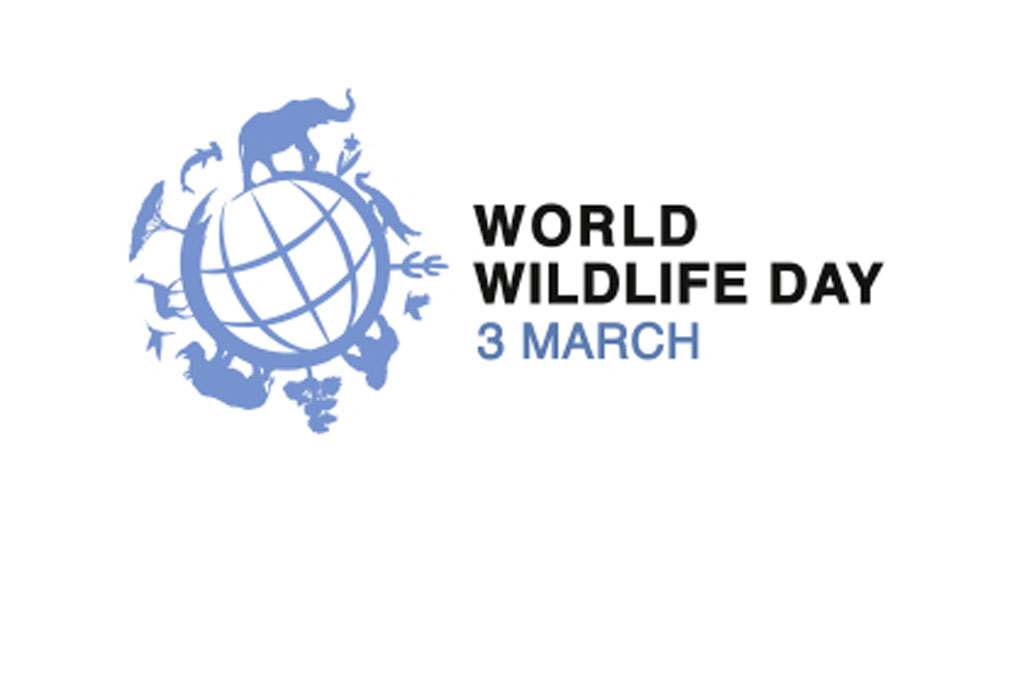 Linked to crimes including money laundering, firearms smuggling, drug trafficking and corruption, wildlife crime poses a significant threat to the safety and security of communities, as well as their economic development.

Together with the Convention on International Trade in Endangered Species of Wild Fauna and Flora (CITES), the United Nations Office on Drugs and Crime (UNODC), the World Bank and World Customs Organization (WCO), INTERPOL is a member of the International Consortium on Combating Wildlife Crime, creating a powerful alliance to fight wildlife crime.

“We need to continue building law enforcement capacity around the world not just to protect today’s vulnerable communities but also to safeguard our heritage for future generations, as highlighted by the theme of this year’s World Wildlife Day, ‘The future of wildlife is in our hands’” added Mr Morris.

INTERPOL’s Wildlife Crime Working Group brings together specialized criminal investigators from around the world to develop international project-based activities and initiatives on an international level to maximize global impact.

During the past year, INTERPOL’s Environmental Security unit has supported the efforts of all 190 member countries including issuing notices – four Blue, 11 Red and 21 Purple - for both wanted persons and to flag modus operandi linked to wildlife crimes, the deployment of nine Investigative Support Teams and the coordination of two global operations.

Operation Worthy II which targeted ivory trafficking in Africa resulted in 376 arrests, the seizure of 4.5 tonnes of elephant ivory and rhino horn and the investigation of 25 criminal groups involved in the illicit trade.