Commission for the Control of INTERPOL’s Files (CCF)

Commission for the Control of INTERPOL’s Files (CCF)

The CCF is an independent body that ensures that all personal data processed through INTERPOL’s channels conforms to the rules of the Organization.
Rights

Any person has the right to request access to data about them held in INTERPOL’s files.

INTERPOL processes a large volume of personal data through our notices and databases on criminals and crimes, such as names, photos, identifying features and fingerprints. The Commission for the Control of INTERPOL’s Files (CCF) is an independent, impartial body, officially responsible for ensuring that the processing of personal data by INTERPOL complies with the applicable rules.

The Commission has three functions, as defined in INTERPOL’s Constitution: a supervisory role, an advisory role, and a processing role—in which it handles individual’s requests for access to, correction of or deletion of data in the INTERPOL Information System.

While the Commission is an independent body of INTERPOL, cooperation with other governing bodies and members of the Organization is essential for it to operate effectively. To perform its functions, the Commission directly consults the INTERPOL General Secretariat, National Central Bureaus and other relevant entities. 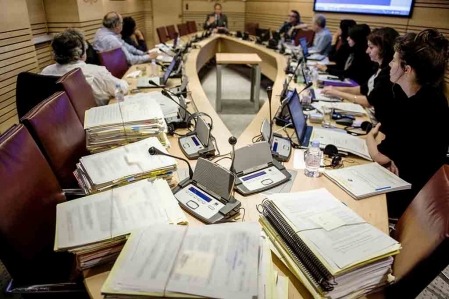 Who we areAbout the CCF

Find out more about the structure and composition of the CCF. 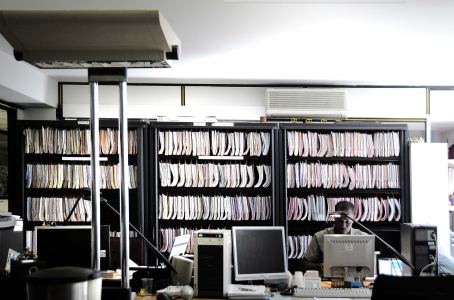 Who we areHow to submit a request

Find out how to submit a request to the CCF for access to, correction or deletion of data processed in INTERPOL’s Information System. 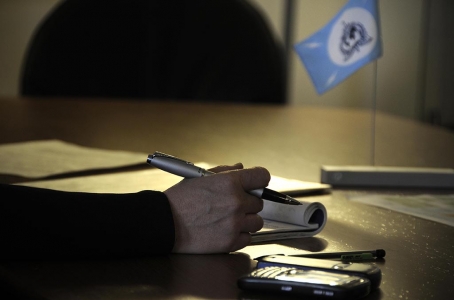 Who we areCCF sessions and decisions

Dates of upcoming CCF sessions and examples of some of the decisions taken. 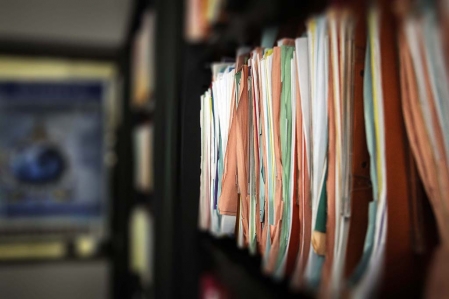 Who we areFrequently Asked Questions