The Command and Coordination Centre is the nerve centre of INTERPOL’s daily operations.

The Command and Coordination Centre (CCC) is the first point of contact for any country requiring urgent assistance from the General Secretariat or from another country.

Its staff can help national police cross time zones and language barriers when seeking assistance with an investigation. This can be, for example, to locate fugitives or carry out identity checks or database checks.

The CCC provides a 24/7/365 service from its three operations rooms in Singapore, Lyon and Buenos Aires.

Staffed by officials from diverse nationalities, the CCC can respond in all four of our official languages: Arabic, English, French and Spanish. 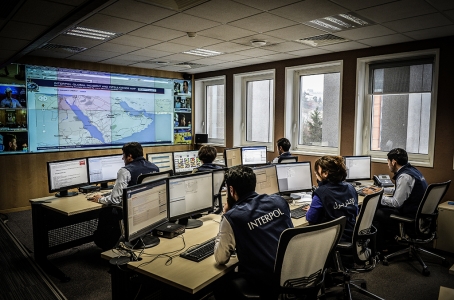 The CCC operations room in Lyon

The CCC carries out the following main activities to support police from our member countries: 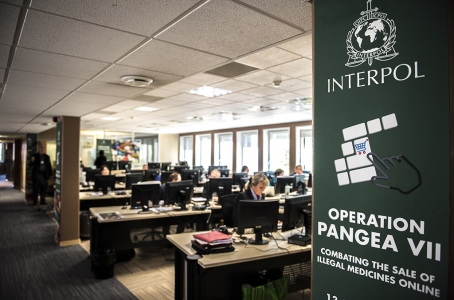 At the request of NCBs, the CCC can deploy specialized response teams to face a crisis situation or assist with a major international event: 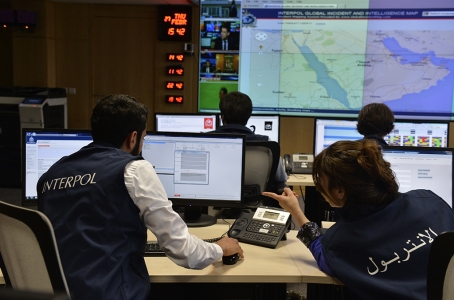 Our certified instructors train officers around the world on the use of INTERPOL’s policing capabilities, such as databases and Notices. They also ensure that General Secretariat personnel are fully prepared to go into the field, where they often handle massive amounts of sensitive data, with very little time to act.