Terrorism encompasses a range of complex threats. We focus on identifying terrorists and preventing their activities.
Methods, motives and money

Understanding and sharing this information is critical to identifying terrorists and disrupting their activities.

These are the basis of our police training on the use of chemicals in terrorist incidents.

Terrorist groups incite individuals, often young people, to leave their communities across the world and travel to conflict zones, primarily in Iraq and Syria and increasingly in Libya. The way recruits are targeted and radicalized has shifted, with a greater focus on social media and other digital channels.

Biometric data is of increasing importance in identifying foreign terrorist fighters and preventing them from crossing borders, while we also promote the exchange of battlefield data between the military and police.

Through INTERPOL, the world’s police can share intelligence and alerts on transnational terrorist networks, to better understand their methods, motives and financing and – ultimately – to identify and arrest suspects.

We support our member countries in preventing, preparing for and responding to such an attack. This means putting in place prevention and response mechanisms, coordinated among the agencies concerned, including police, customs, border controls, public health professionals, the military, intelligence services and environmental management.

We do this in three ways: through information sharing and intelligence analysis, capacity building and training, and operational support.

These activities support UN Security Council Resolution 1540 (2004) which recognizes border controls and law enforcement efforts as central to countering the proliferation of chemical, biological and nuclear weapons and their misuse by non-state actors. 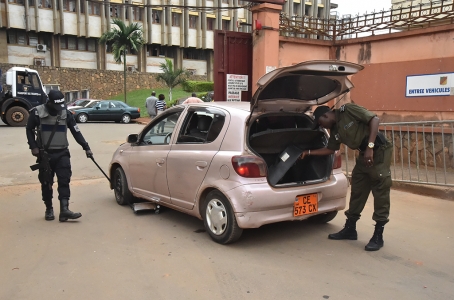 Databases are at the heart of our counter-terrorism operations, especially those than can prevent travel.

Disrupting the flow of terrorist funding is critical to curtailing their activities. 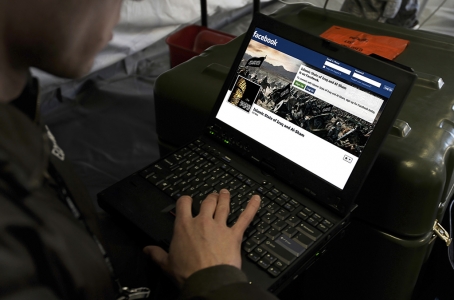 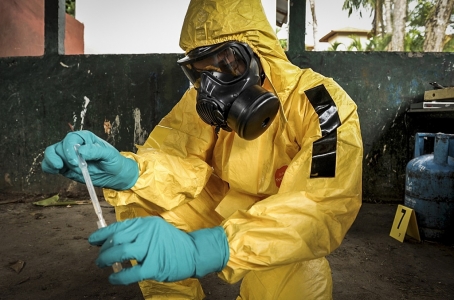 The use of explosive materials by criminals and terrorist groups poses a significant threat in every country. 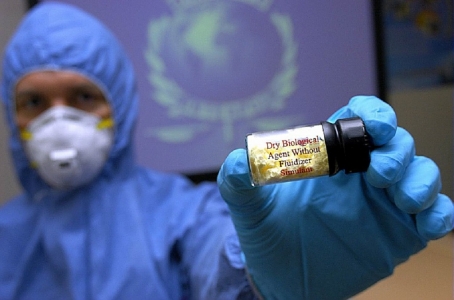 Bioterrorism is the deliberate release of viruses, bacteria, toxins or other harmful agents to cause illness or death in people, animals or plants. 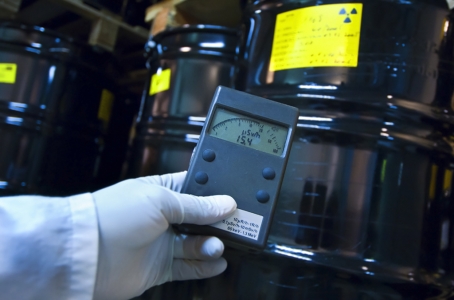 Tackling the threat of criminals and terrorists obtaining nuclear or other radioactive materials. 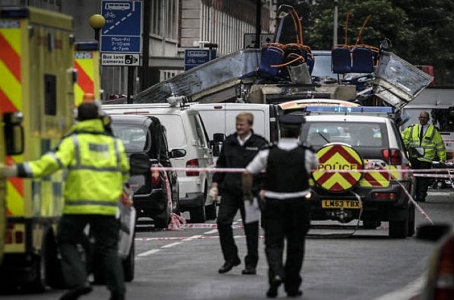 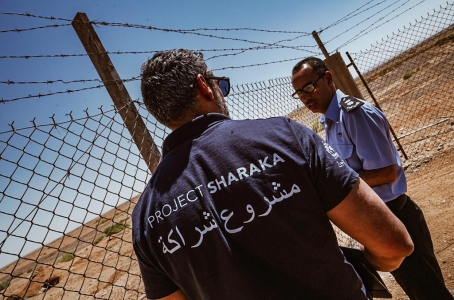 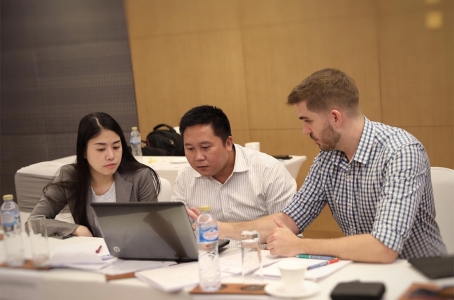 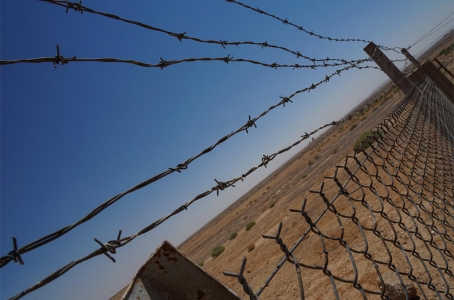