Specialized teams can assist national law enforcement in responding to incidents or in securing major events.

At the request of member countries, we can provide specialized teams to assist their national law enforcement.

There are two types of team: Incident Response Teams and Major Event Support Teams, each made up of experts in the relevant fields. The deployment of these teams is managed by our Command and Coordination Centre.

An INTERPOL Incident Response Team (IRT) is a team of experts deployed at the request of a member country during a crisis situation. There are two types of IRT: 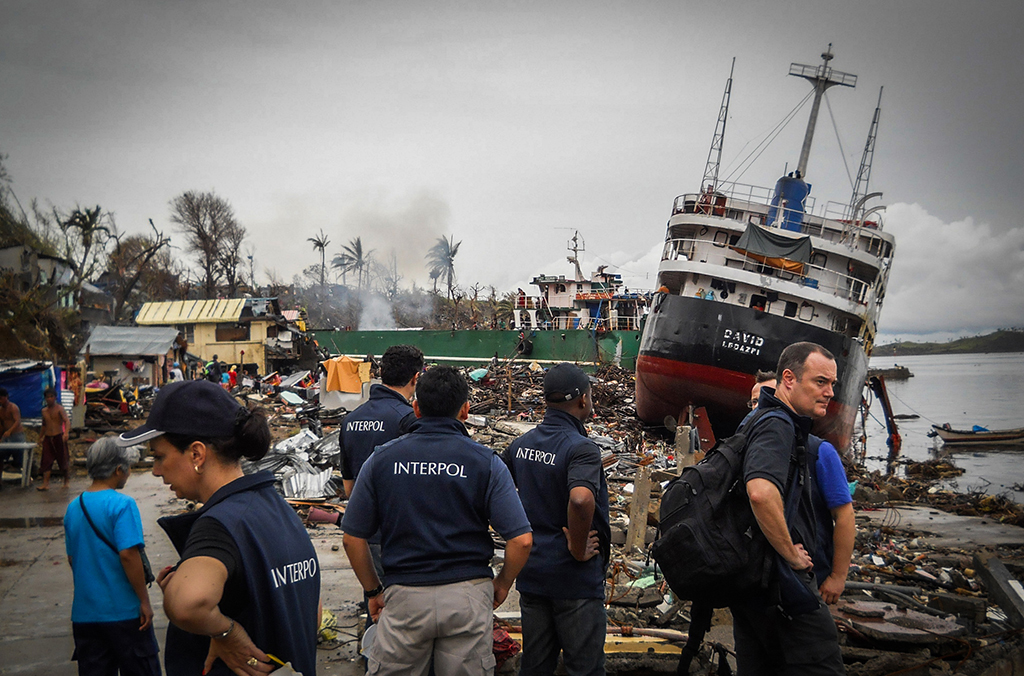 An INTERPOL Incident Response Team can be briefed, equipped and deployed anywhere in the world within 12 to 24 hours.

The composition of the team is tailored to the specific nature of the disaster or crime and the requirements of the requesting country. Thanks to our extensive network of experts, we can mobilize highly specialized and trained personnel from member countries and our General Secretariat.

IRTs provide a range of investigative and analytical support at the incident site such as:

The first IRT was deployed in October 2002 to Indonesia following a terrorist bombing in Bali. To date, a total of 117 teams have been deployed.

Following the terror attack at the Riverside Hotel complex in Nairobi on 15 January 2019, the Kenyan authorities requested that INTERPOL deploy an Incident Response Team to support their investigation.

Within 36 hours, an IRT was deployed to Nairobi. The team included experts in explosives, disaster victim identification (DVI) and biometrics, digital forensics and operational data analysis.

Two days later, at the request of Ethiopian authorities an INTERPOL IRT was deployed to Addis Ababa to assist with the investigation and international recovery effort.

It has been coordinating the international police disaster victim identification (DVI) response with Ethiopia in accordance with international DVI and DNA testing standards.

An INTERPOL Major Event Support Team (IMEST) is deployed to assist member countries in the preparation, coordination and implementation of security arrangements for major international events.

Events such as high profile conferences or sporting events attract large crowds or intense media coverage. As such, they may also attract individuals or groups intending to disrupt such events to gain attention for their cause or for criminal purpose.

The threat of terrorism and event disruption has forced host countries to dedicate more time and resources to be prepared to cope with any situation. Increasingly, member countries are requesting support from INTERPOL, not only in the lead up to an event but for its duration.

An IMEST also has the capacity and resources to become an Incident Response Team if a crisis situation should happen at a major event.

The first IMEST was deployed in 2002 to the USA for the Winter Olympic Games in Salt Lake City. To date, more than 127 teams have been deployed to countries across the world. 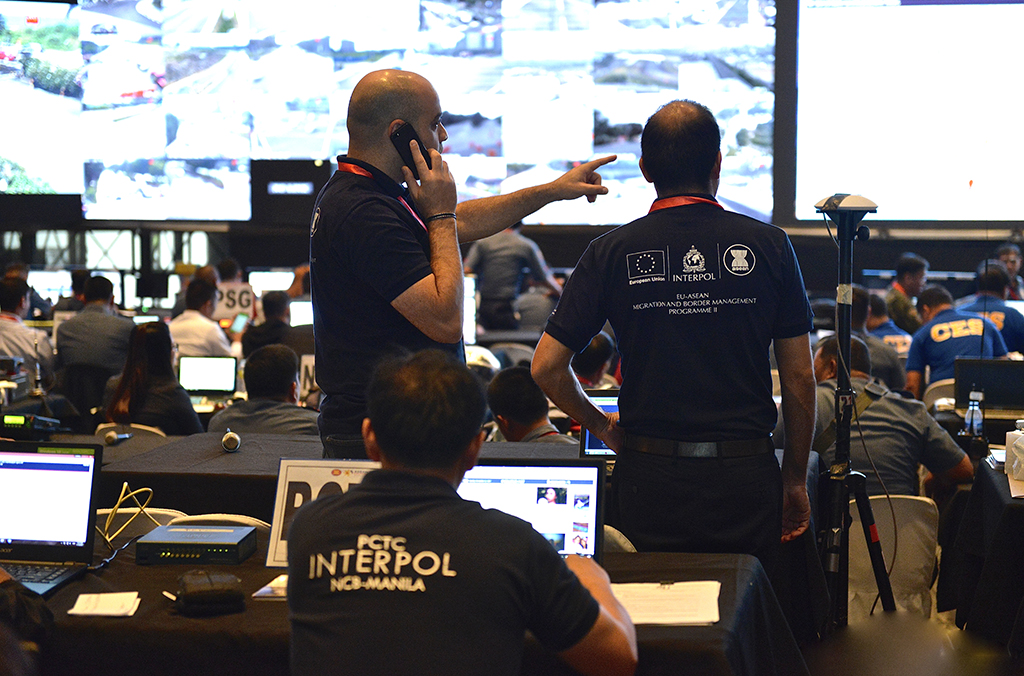 At the request of the Philippines, we deployed an IMEST to the Summit of the Association of Southeast Asian Nations in Manila in November 2017. Its primary purpose was to work alongside the Philippine Bureau of Immigration to reinforce the screening of passengers arriving in the Philippines.

Checks were made against our SLTD database (travel and identity documents) and Nominal database to prevent recorded criminals from entering the country.

During this two-week deployment, more than 2 million searches were carried out against these databases resulting in 43 "hits". Some 35 people were using lost or stolen travel document and eight people were in the nominal database as persons of interest. As a result, five people were arrested.

“Close cooperation between our law enforcement agencies and INTERPOL helped make the ASEAN Summit safe. It gave us access to vital information on individuals coming in and out of the country.” Camilo Pancratius Cascolan, Philippine National Police