LYON, France – At the request of New Zealand, INTERPOL Purple Notices have been issued to seek information on the individuals and networks behind three vessels fishing illegally in the Southern Ocean. 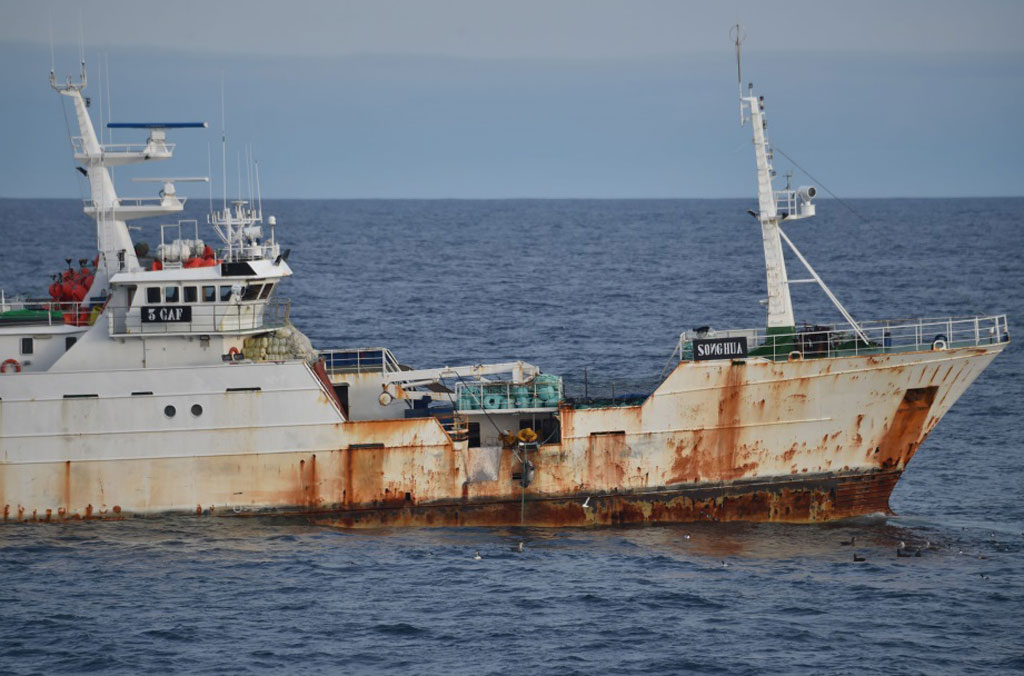 One of the vessels subject to an INTERPOL Purple Notice is the ‘Songhua’ which has been on the CCAMLR non-contracting party IUU vessel list following an investigation in 2008 when it was named the Paloma V, which was previously associated with the Vidal Armadores syndicate. 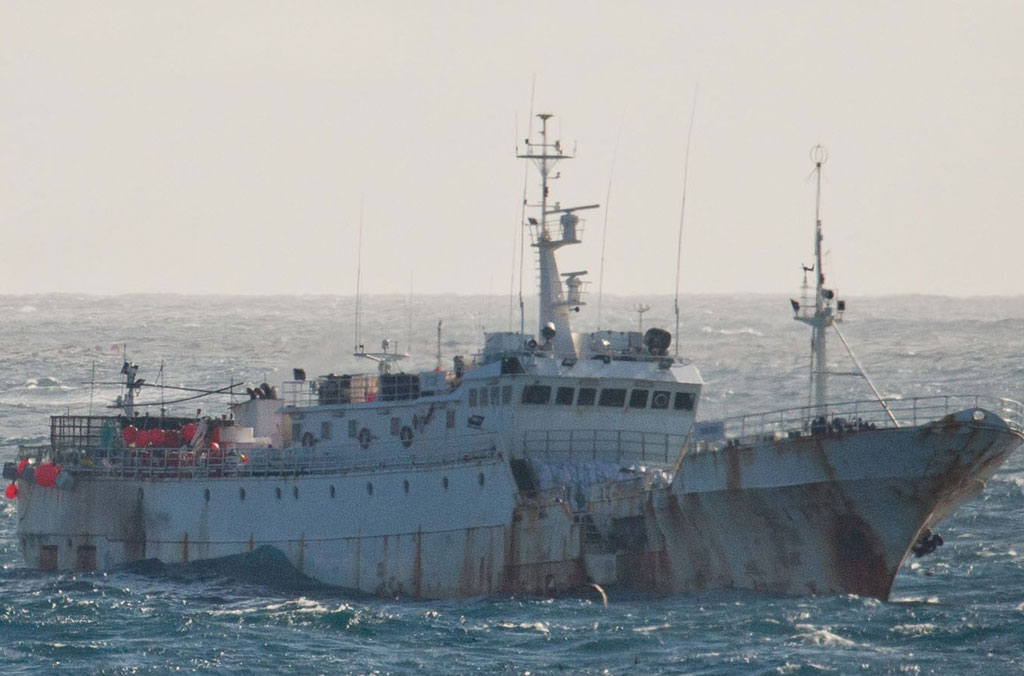 The ‘Yongding’ has operated under at least 11 different names and nine flags since 2001  and is subject of an INTERPOL Purple Notice issued at the request of  New Zealand. 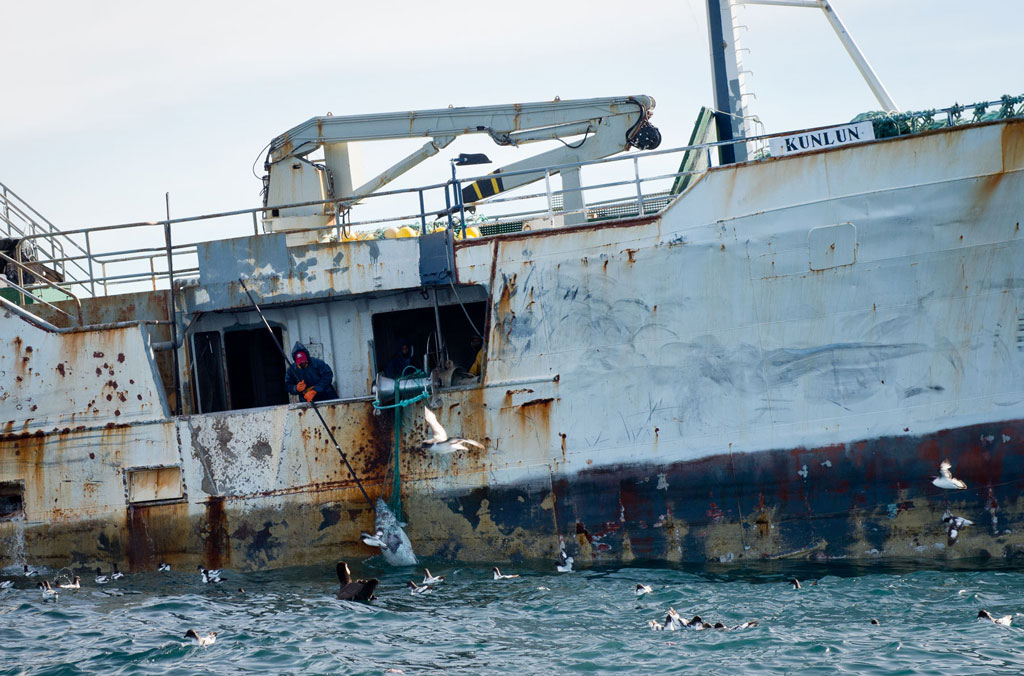 At the request of New Zealand, INTERPOL has issued three Purple Notices seeking information on the individuals and networks behind three vessels fishing illegally in the Southern Ocean, including the ‘Kunlun’.
/

The Purple Notices, which are used to seek or provide information on modi operandi, objects, devices and concealment methods used by criminals, have been circulated to all 190 INTERPOL member countries.

Between 6 and 13 January, a Royal New Zealand Naval Patrol spotted the vessels – the Yongding, the Kunlun and the Songhua – hauling gill nets laden with toothfish in an area regulated by the Convention on the Conservation of Antarctic Marine Living Resources (CCAMLR) where such fishing methods are prohibited.

The Illegal, Unregulated and Unreported (IUU) vessels, which were sighted travelling together in December 2014, have all changed their names, national registration and other identifying characteristics on multiple occasions to try and avoid detection.

One of the vessels, the Songhua, has been on the CCAMLR non-contracting party IUU vessel list following an investigation in 2008 when it was named the Paloma V, which was previously associated with the Vidal Armadores syndicate. Since then, the Songhua has used at least eight names under six flags and is currently purported to be owned by Eastern Holdings Ltd, believed to be a shell company based out of Belize.

“New Zealand is committed to doing its part to protect the Southern Ocean and we will continue to work with international partners to take every possible action to deter illegal fishing and prosecute those responsible,” said New Zealand’s Foreign Minister Murray McCully, announcing the decision to request the INTERPOL Purple Notices.

The methods used by the owners of the Kunlun, Songhua and Yongding to try and avoid detection by law enforcement are among those highlighted as major modi operandi in the INTERPOL Study on Fisheries Crime in the West African Coastal region.

The report, which will be released shortly, underlines the abuse of registries and licensing regimes within the West African region and beyond, and the need for increased transparency and procedures to enable the swift verification of statehood for a vessel.