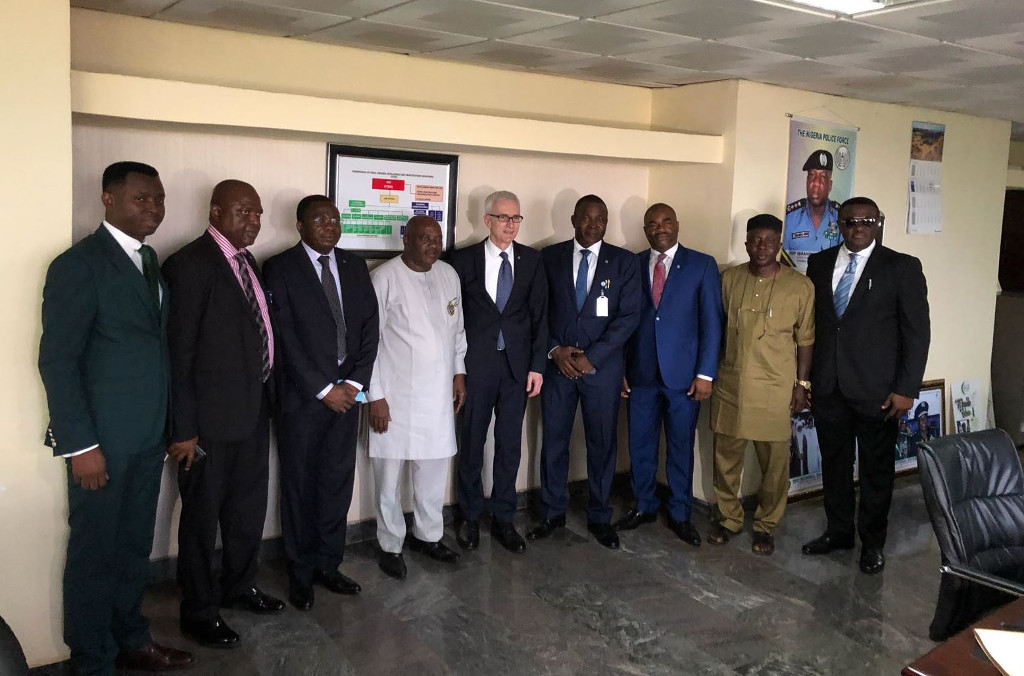 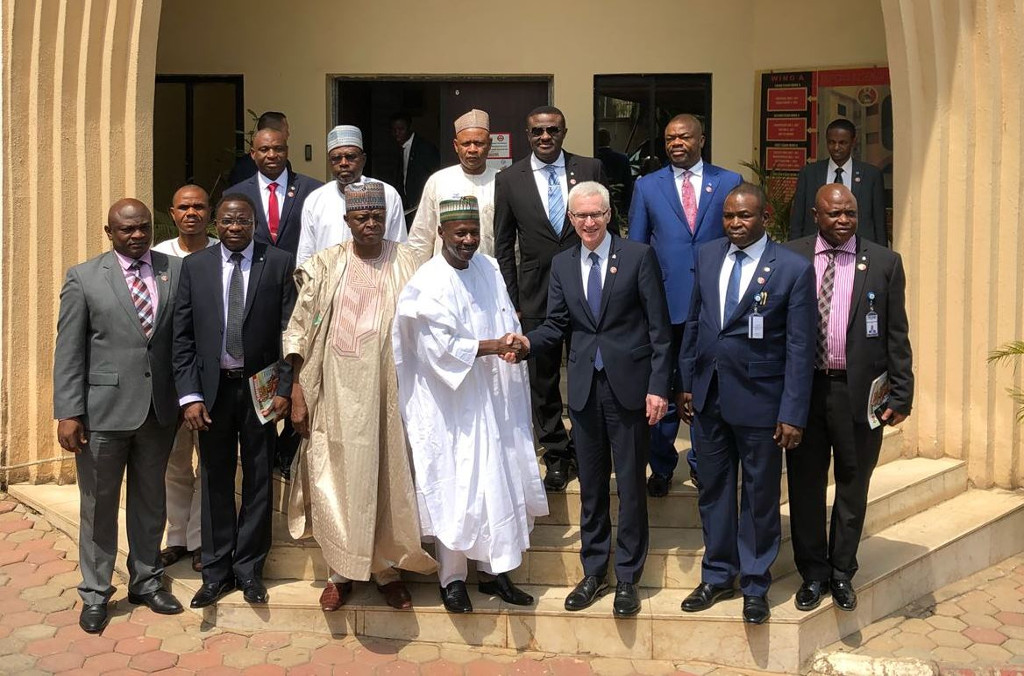 Connecting police in Africa with social media to advance investigations