LYON, France – Child sexual abuse material retrieved by police in Denmark and Australia and shared via INTERPOL’s victim identification specialists network has contributed to the arrest of a US school volunteer suspected of sexually assaulting an eight-year-old girl. 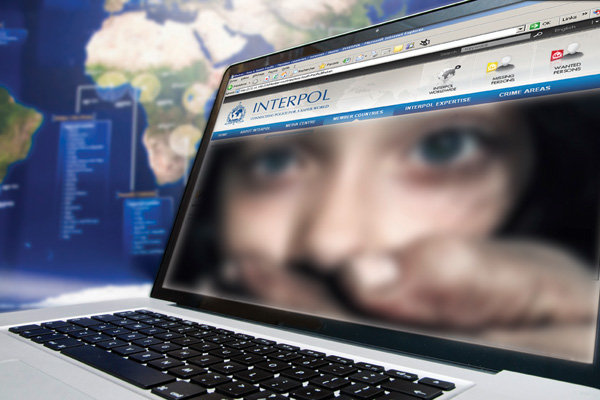 As part of efforts to identify an unknown victim, officers in Denmark shared a video with their counterparts worldwide via INTERPOL’s International Child Sexual Exploitation database. Investigators in Australia then added other videos of the same victim, and other intelligence, to the INTERPOL platform which led to a school in Washington State being identified as the location of the abuse.

The suspect, 37-year-old David Michael Navarro, was arrested just four days after the original information was shared via INTERPOL.

“Denmark’s original decision to share the images they had discovered with INTERPOL’s specialist network enabled Australia to provide their input which in turn led to the identification of the suspect in the US,” said Robert Shilling, a specialized officer with INTERPOL’s Crimes Against Children unit overseeing INTERPOL’s international child abuse investigators network.

“The arrest just four days and three continents after the images were first identified is tribute to the dedication of all the officers involved. It is a powerful demonstration of what can be achieved through international police cooperation, which is especially important when we are talking about saving victims of child sexual abuse,” concluded Mr Shilling.

INTERPOL’s Crimes Against Children unit at the Organization’s headquarters in Lyon, France, administers the International Child Sexual Exploitation database (ICSE), dedicated to victim identification investigations and accessed by specialized investigators across the world.