LYON, France – An operation into the exchange of child sexual abuse material via mobile applications has led to 38 arrests in Latin America and Europe. 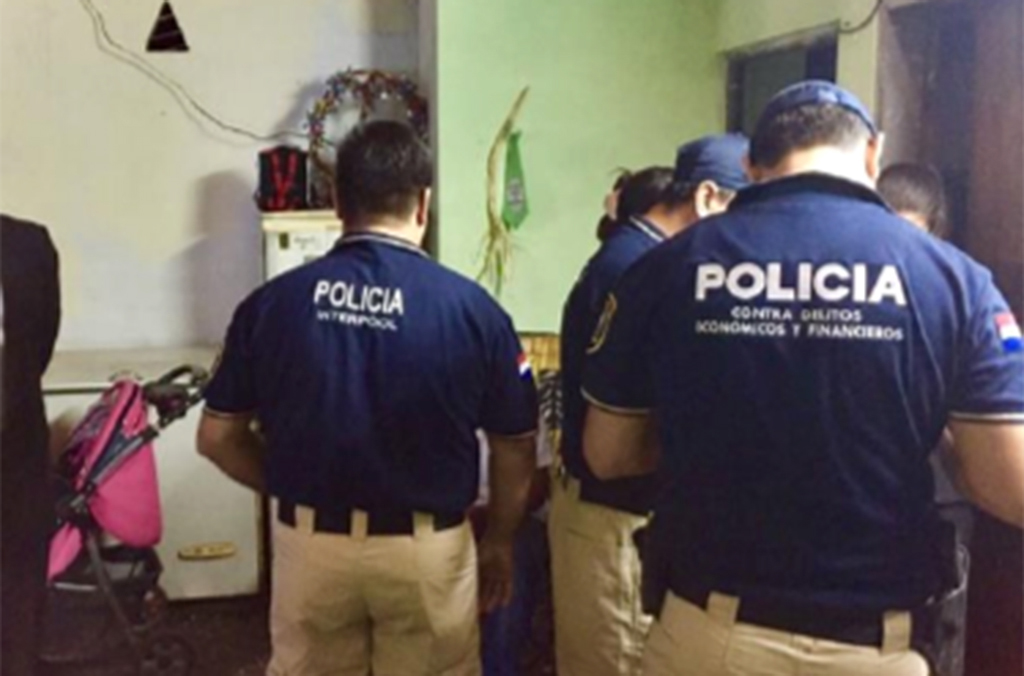 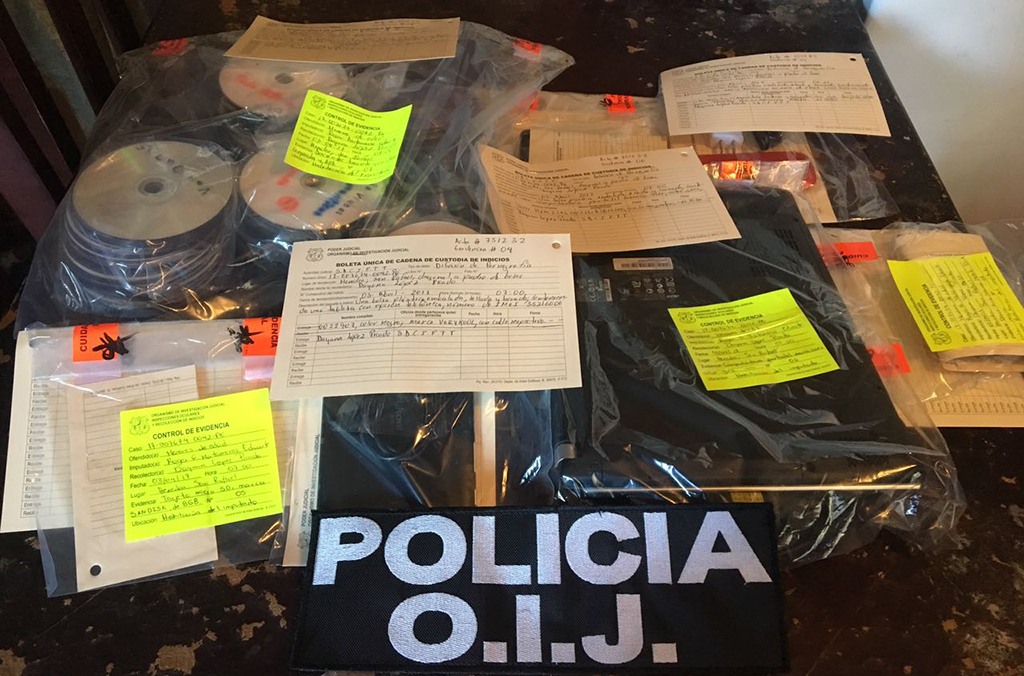 More than 300 devices including computers, mobile phones, tablets and hard drives were seized for digital forensic analysis to identify the victims and assist ongoing investigations. 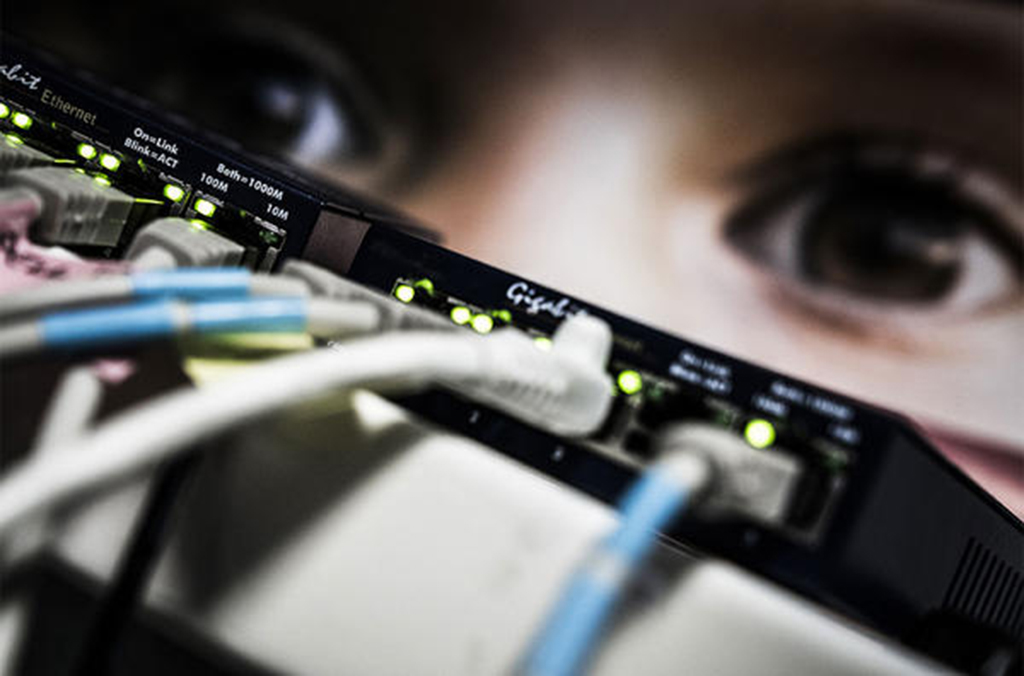 Operation Tantalio into the exchange of child sexual abuse material via mobile applications led to 38 arrests in Latin America and Europe.
/

Operation Tantalio, launched by the Spanish National Police and coordinated by INTERPOL and Europol, saw police across 15 countries in Central and South America and Europe target individuals using the messaging application WhatsApp to exchange abuse images and videos.

Four of the six individuals arrested in Colombia were the subjects of INTERPOL Blue Notices, international alerts used by police to gather information about a person’s location and activities, highlighting the role of INTERPOL’s policing capabilities in supporting investigations.

“The importance of international cooperation in identifying victims and perpetrators and uncovering links between investigations in different countries is critical. Colombia encourages the use of INTERPOL’s tools, especially its International Child Sexual Exploitation (ICSE) database, to combat the sexual exploitation of children,” said Jorge Mora Cortes, Head of the INTERPOL National Central Bureau in Colombia.

The investigations began in 2016 when the Spanish National Police identified dozens of WhatsApp message-sharing groups which were circulating child abuse material and traced the mobile phone numbers used in order to identify individuals involved, as well as those suspected of producing the abuse material.

Hundreds of images and videos discovered were shared with Europol and INTERPOL via its International Child Sexual Exploitation (ICSE) database.

The only global platform of its kind, INTERPOL’s ICSE database enables specialist officers to use sophisticated image and video comparison software to make connections between victims, abusers and locations by analysing the digital, visual and audio content of photographs and videos.

Earlier this year, use of the ICSE database resulted in the identification of the 10,000th victim, with an average of five victims still being identified every day.

“Criminals will continue to exploit new technologies to share videos and images of child abuse around the world at the push of a button. But actions like Operation Tantalio send a strong message: police worldwide remain united in their efforts to identify, locate and bring you to justice for engaging in or benefiting from these heinous crimes,” said Bjorn Sellstrom, INTERPOL’s Crimes Against Children operations coordinator.

“Whether these materials are being shared in person, by computer or using mobile devices and applications, the fact remains that at the root of this crime, a vulnerable child is being abused,” added Mr Sellstrom.

During the operation, more than 300 devices including computers, mobile phones, tablets and hard drives were seized for digital forensic analysis.

Europol Director Rob Wainwright said: “These offenders are pushing the boundaries of modern technologies to try to avoid being caught by law enforcement. This case is an excellent example of global law enforcement cooperation, led by the Spanish National Police. We need to continue to combine our joint resources and skills to tackle this threat to our children and bring these offenders to justice.”

In addition, INTERPOL will support ongoing investigations by providing assistance in extracting and analysing digital evidence from seized mobile phones and other devices in order to identify the victims depicted in this material.