Colombia is located at a crossroads between North and South America, the Caribbean Sea and the Pacific Ocean. This geographic layout coupled with Colombia’s flourishing economy has made it increasingly attractive to organized crime.

Drugs, people trafficking, cybercrime, money laundering and environmental crime are among the crimes perpetrated by organized networks either in or against Colombia.

Since crime groups operate on a global level, Colombian law enforcement agencies need to be able to work with counterparts in all continents. The role of INTERPOL’s National Central Bureau (NCB) in Bogota is therefore crucial to maintaining regional security. 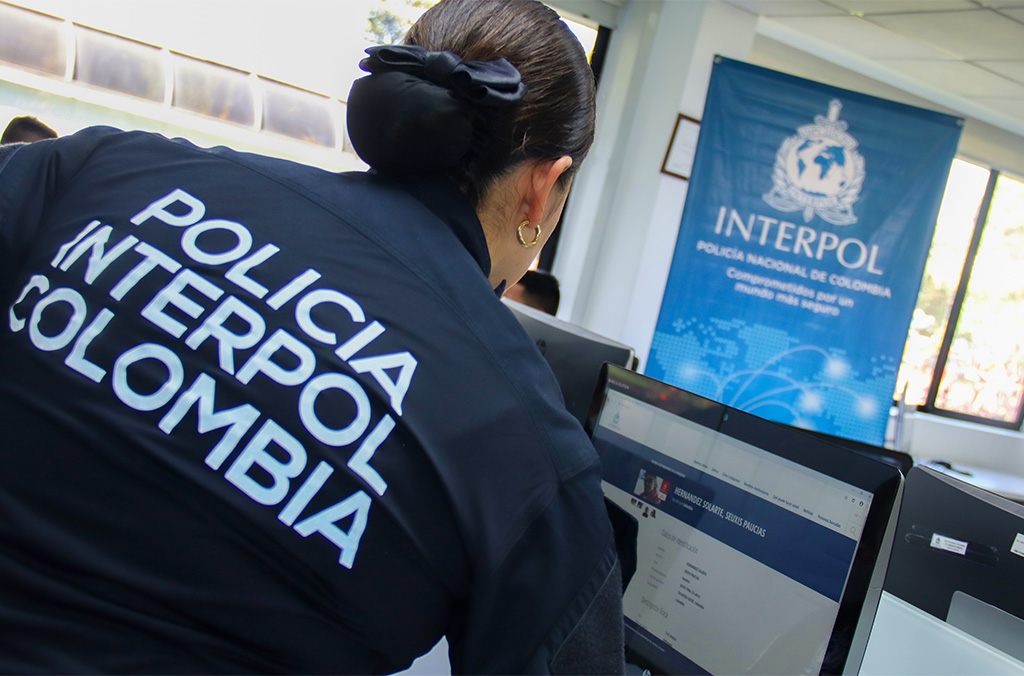 NCB Bogota is part of the ‘Directorate of Criminal Investigation and INTERPOL’ (DIJIN), the strategic operational police unit of the Colombian National Police.

Through the NCB, DIJIN is the lead agency for regional and global investigations into serious transnational crime linked to Colombia. It assists national agencies for forensics and field operations, and for criminal investigations requiring cooperation with police forces across the globe.

The NCB provides national agencies with access to INTERPOL’s criminal databases, allowing them to address regional crime challenges from a global perspective and detect emerging crime trends that could or do affect Colombia.

It regularly takes part in INTERPOL-led regional and global police operations, in a wide range of crime areas.

Colombia’s National Police is part of the Ministry of Defense and comprises more than 182,000 men and women nationwide. The Police Chief is appointed by the President of Colombia.

DIJIN carries out national criminal investigations in cooperation with the General Prosecutor’s Office and other governmental entities, including the Ministry of Foreign Affairs, Ministry of Justice, Migration, and the National Registry Office. 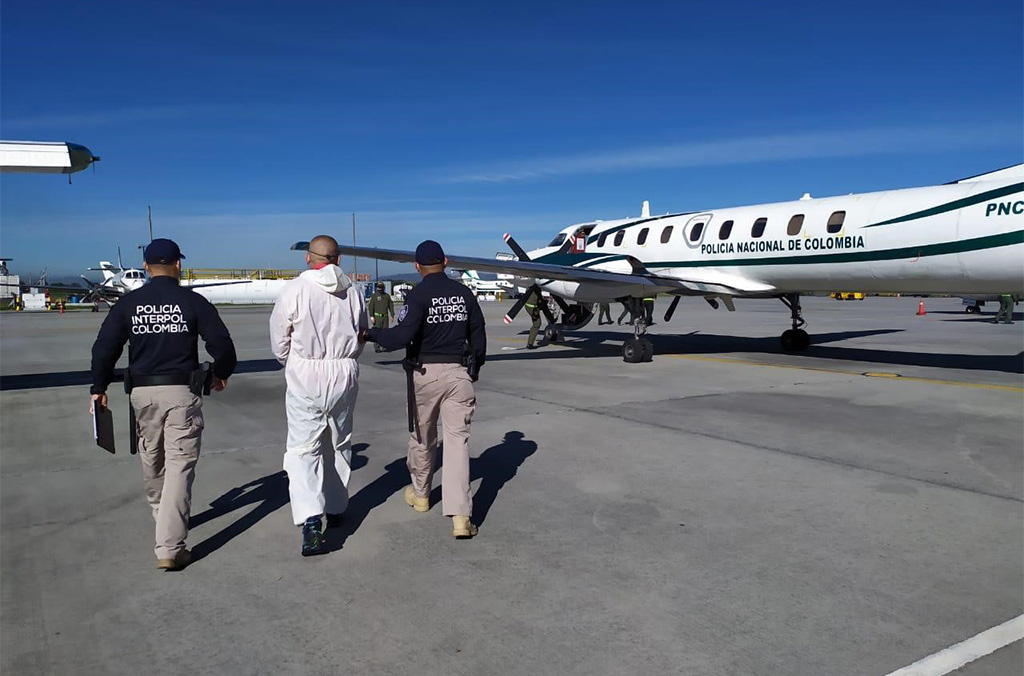 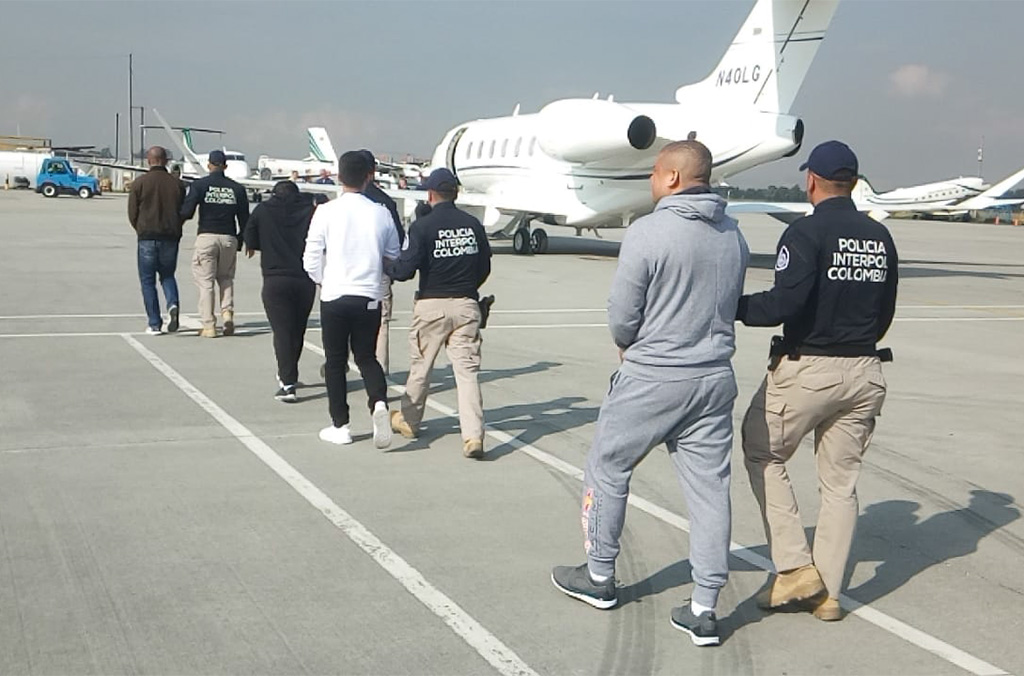 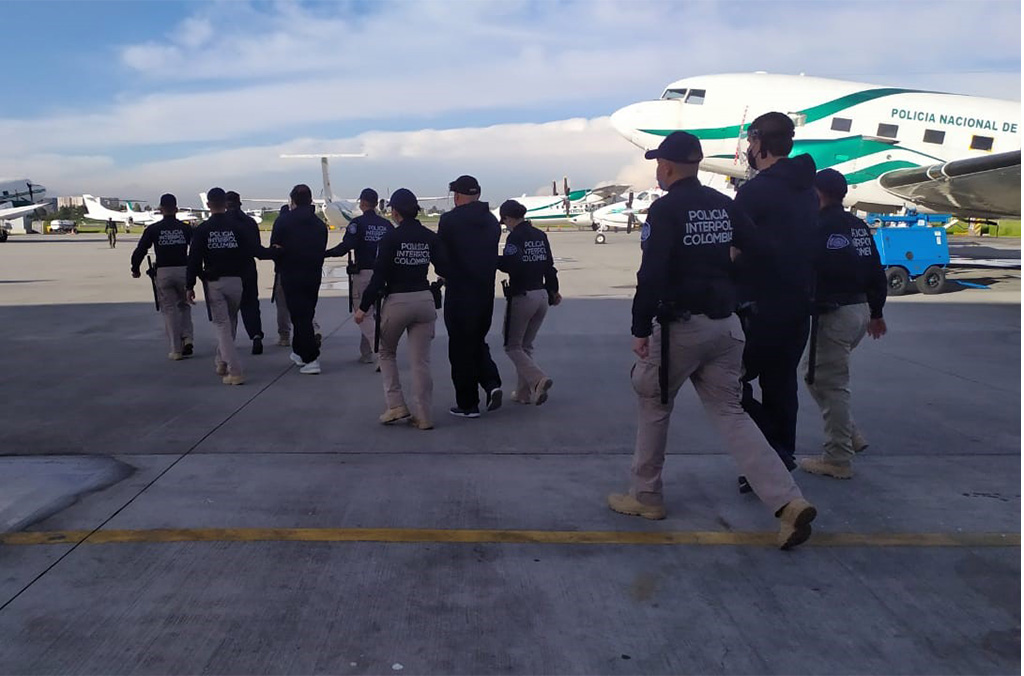