Located on a crossroads linking North and South America and the Caribbean Sea, Belize is increasingly attractive to organized crime groups wanting to connect a drug-producing region with the world’s drug-consuming markets.

Because there is fierce competition in the drug trade for available markets, some of the crime areas most affecting Belize include extortion, kidnapping, murder, money laundering and trafficking in firearms, people and counterfeit goods.

With crime networks invariably operating on a global level, it is essential for Belize’s law enforcement to have at its fingertips a global police cooperation tool enabling it to work with law enforcement in all continents. The role of INTERPOL’s National Central Bureau (NCB) in Belmopan is therefore crucial to maintaining regional security. 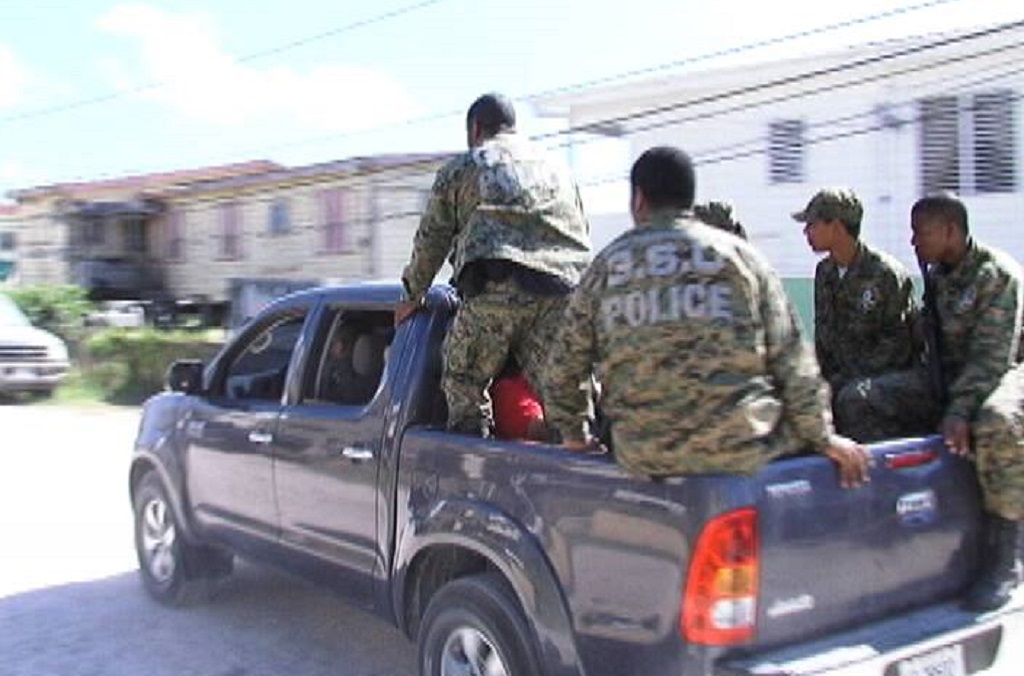 The NCB is part of the national police and sits structurally in the Joint Intelligence Coordinating Centre at the Belmopan police headquarters.

It is the lead agency for Belize’s criminal investigations which require input from police forces in other countries and continents in addressing the crime areas which impact Belize most; principally serious organized crime.

Intelligence-sharing and international collaboration against regional organized crime are a priority for Belize, so the NCB regularly takes part in INTERPOL-led regional and global police operations.

Headed by a Police Commissioner, the Belize Police Department (BPD) is part of the Ministry of National Security, which shares administrative responsibility for BPD with the Security Services Commission. 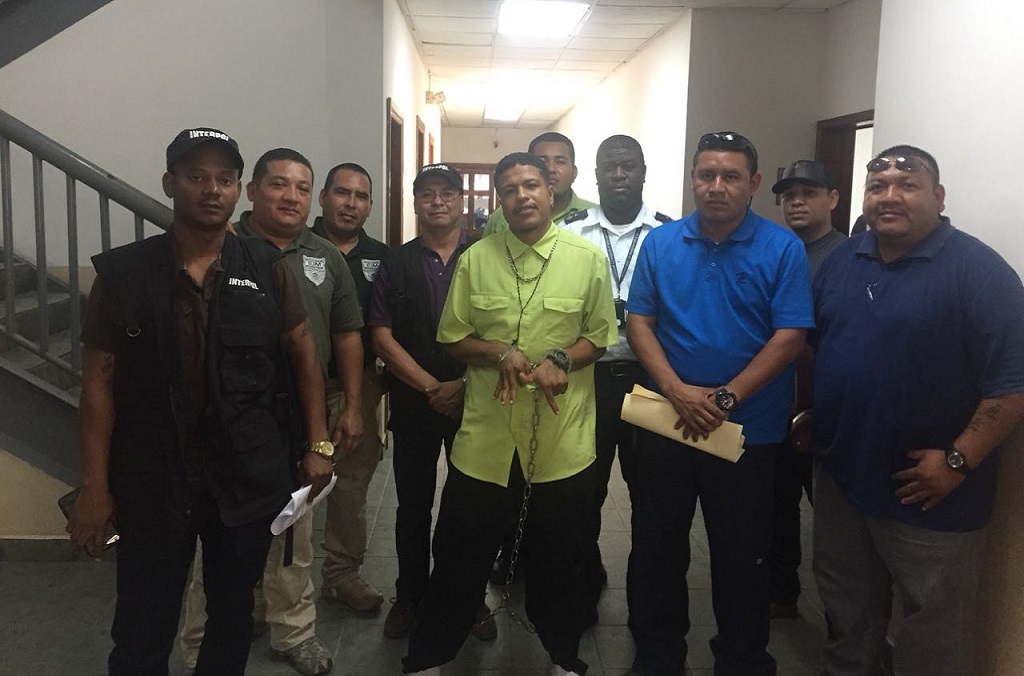 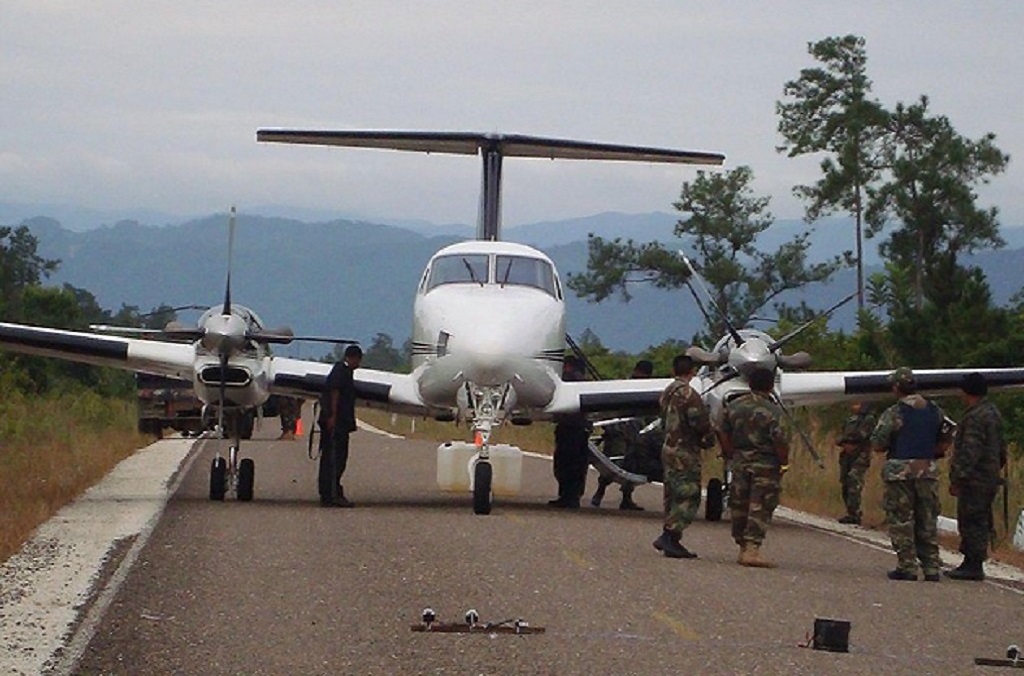 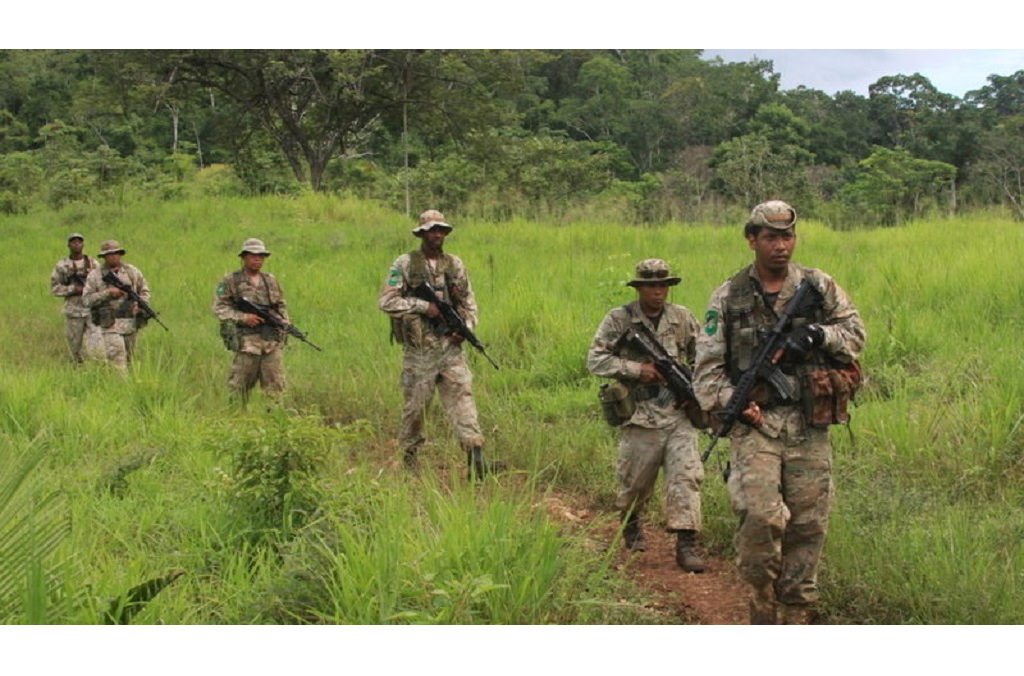 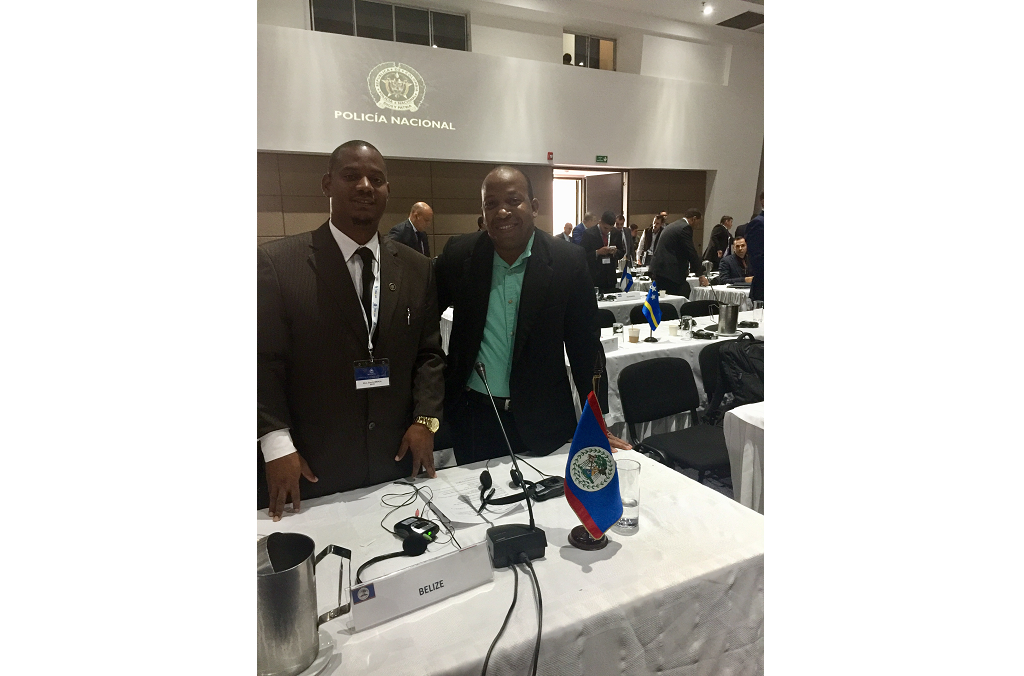