How INTERPOL supports the Solomon Islands to tackle international crime.

The isolated nature of the Pacific Islands' coastlines, their sparse population and geographic positioning between the Americas and Asia makes the region attractive to organized crime. The Solomon Islands comprises six main islands and 900 smaller islands.

The four major types of transnational crimes affecting the Solomon Islands are environmental crime and trafficking in drugs, people and stolen firearms.

The country’s rich land and maritime biodiversity has created a market for wildlife traffickers who use the vast high sea transit zones to smuggle protected flora and fauna to markets all over the world. Fisheries crime, wildlife trafficking, illegal logging and illegal gold exports are high priority crime areas for the Solomon Islands.

The international characteristics of these crimes and their links with crime networks around the world mean the role of INTERPOL’s National Central Bureau (NCB) in Honiara is crucial to preserving national security and keeping the region safe.

In particular, the NCB helps police officers across the Solomon Islands to detect and investigate the flow of illicit goods along land and maritime trafficking routes in and around its national territory and waters.

The NCB is part of the International Police Cooperation Centre. It falls under the direct command of the Inspector General of Police. The Assistant Commissioner of Police Crime and Intelligence manages its day-to-day operations.

Law enforcement in the Solomon Islands 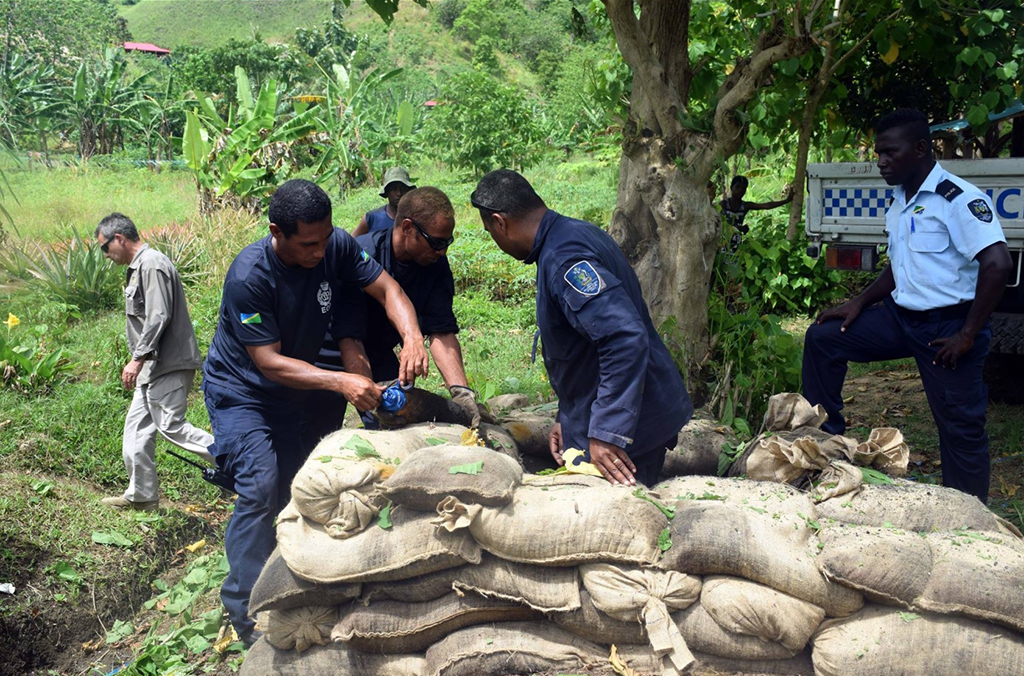 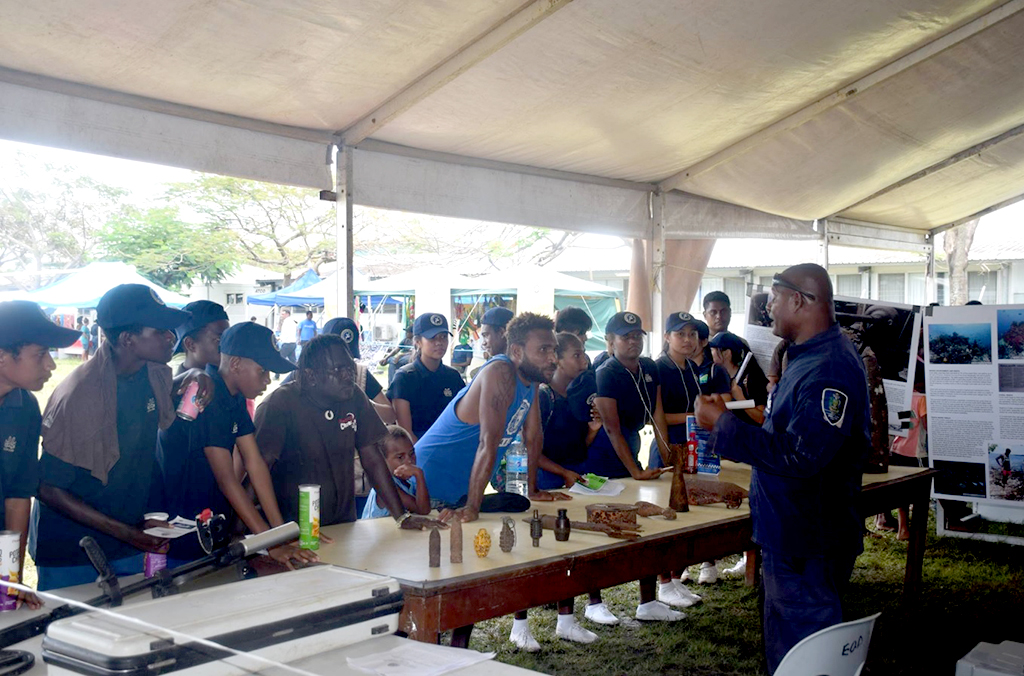 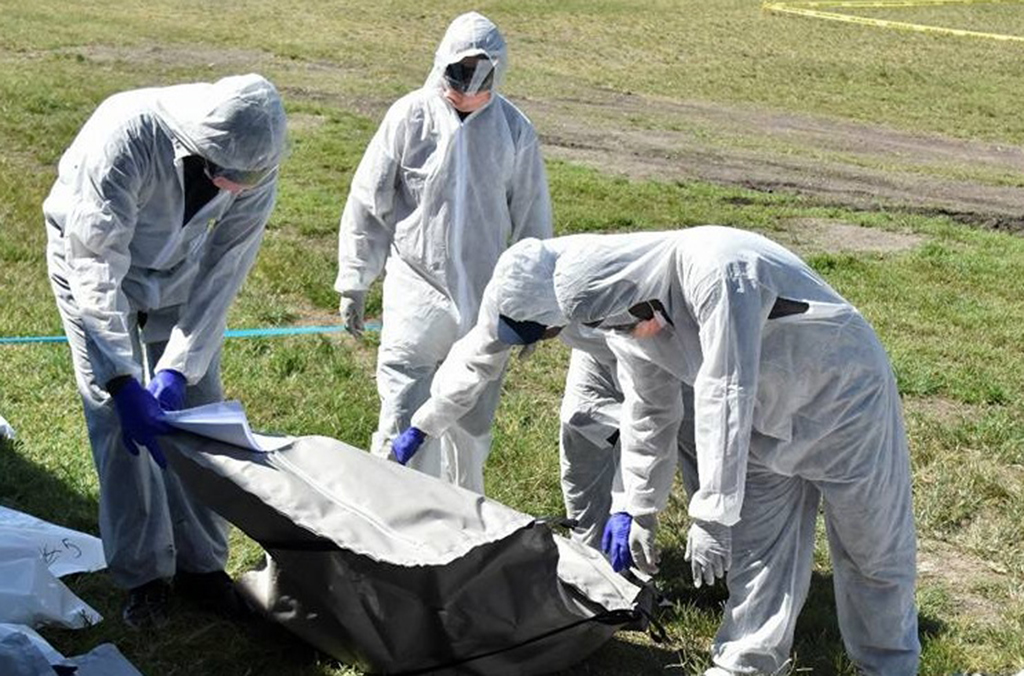 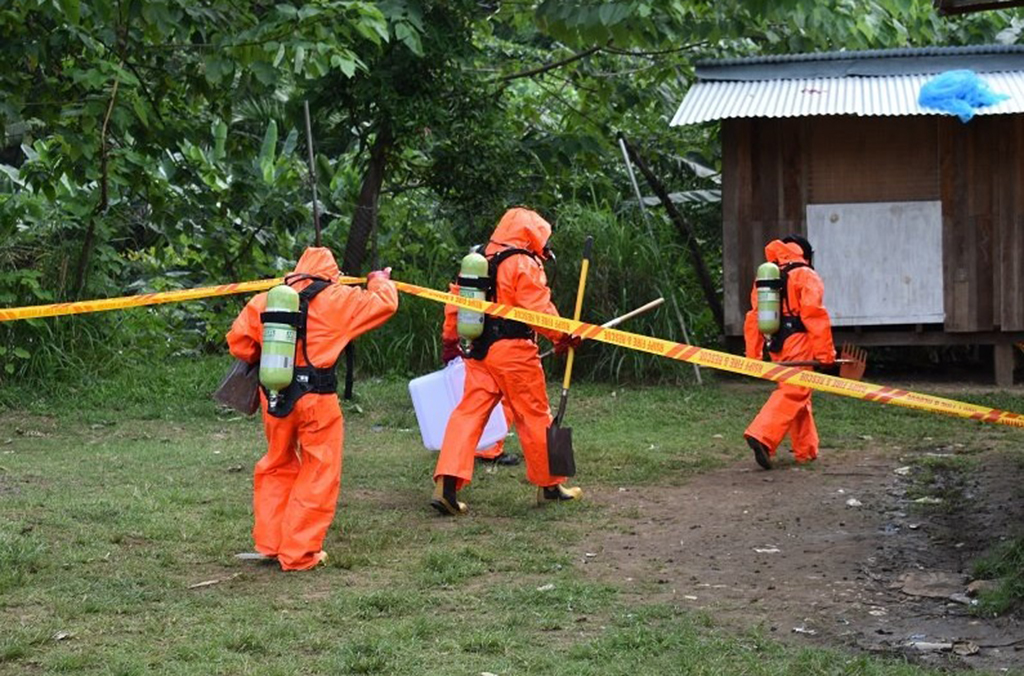 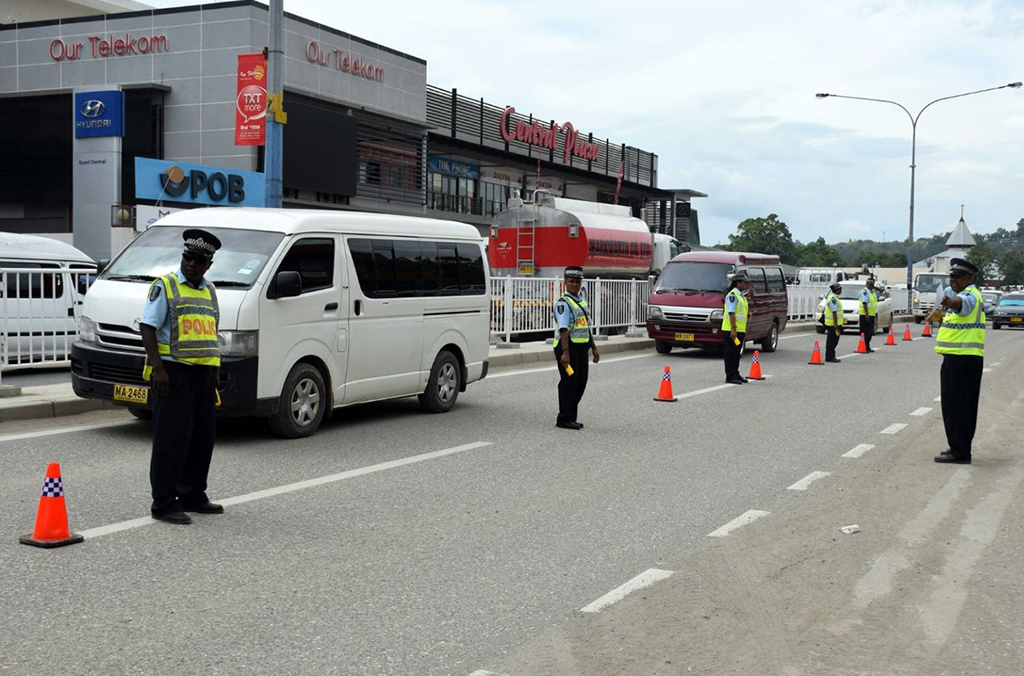 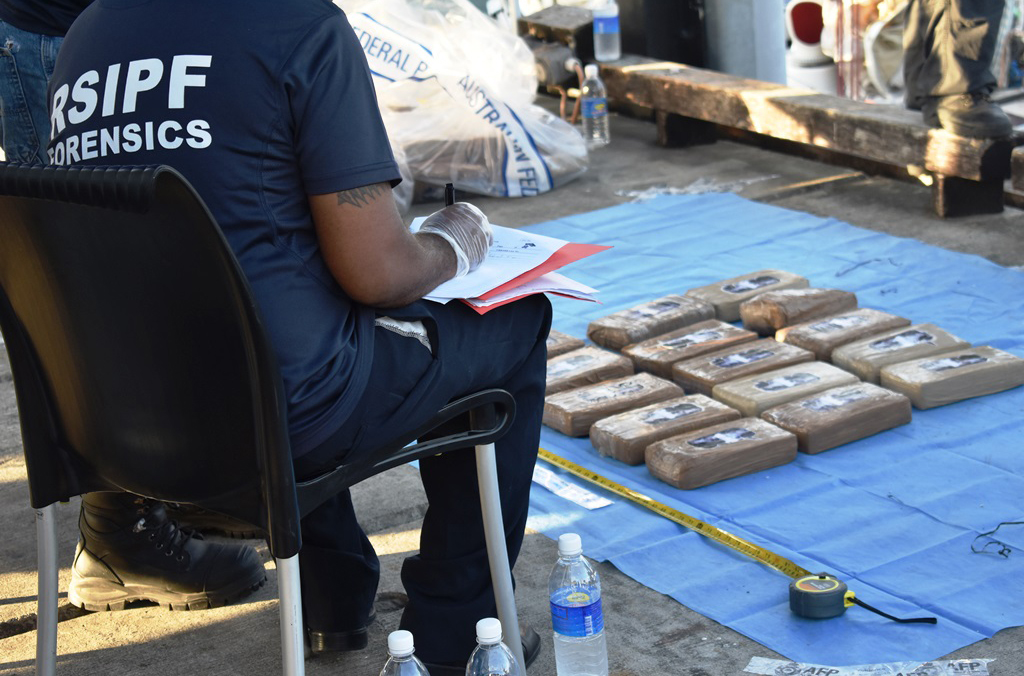