The strategic location of Kuwait at the crossroads of Asia, the Middle East, and Europe makes the country attractive to organized crime groups wishing to carry out smuggling operations into the region, or to cross it on their way to other continents. As a result, its priority crime areas of concern include trafficking in drugs, firearms, people and fake goods, as well as cybercrime.

The international characteristics of these crime types and their links with crime networks around the world make the role of the INTERPOL National Central Bureau (NCB) in Kuwait fundamental to maintaining national and regional security. 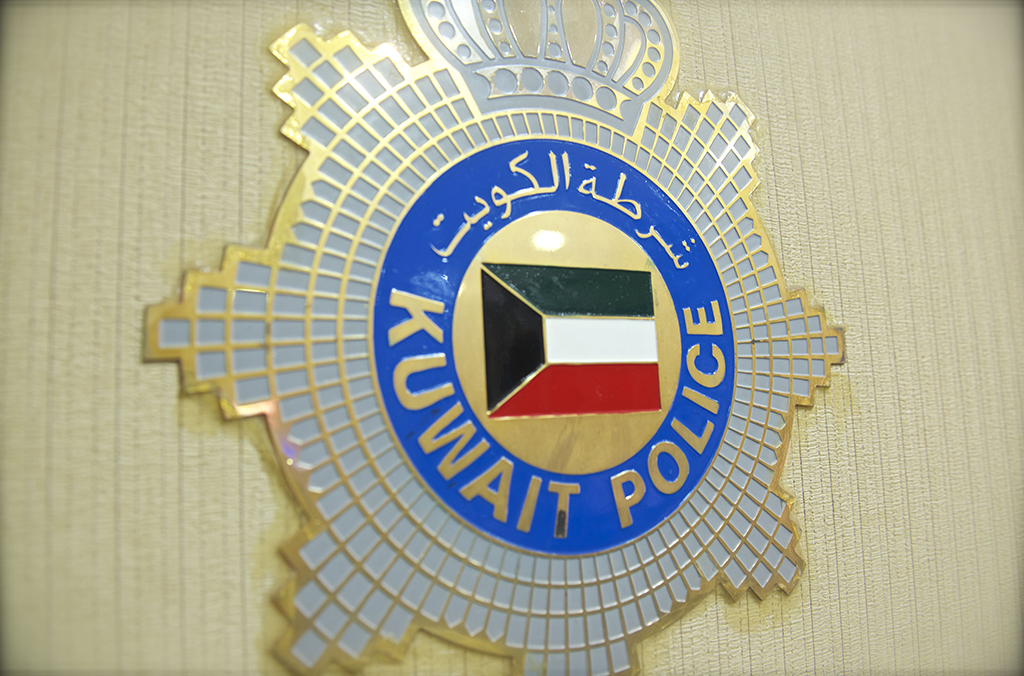 The NCB for Kuwait is called the Arab and International Criminal Police Department. It is the main law enforcement platform for international investigations involving Kuwait or Kuwaiti citizens. 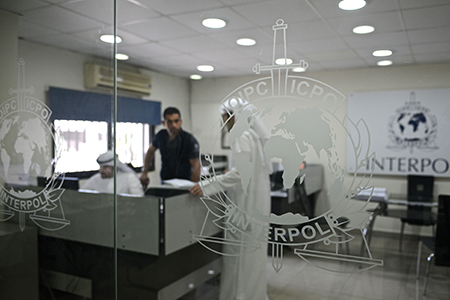 The NCB coordinates the operational side of Kuwait’s law enforcement action relating to fugitive investigations, extradition, and the seizure of goods illegally acquired beyond Kuwait’s borders. In cooperation with the Ministry of Foreign affairs, it leads investigations that are linked with lost or stolen Kuwaiti passports.

By providing globally-sourced intelligence about regional crime, the NCB helps police officers across Kuwait to detect and investigate the flow of illicit goods along trafficking routes in and around the country. It plays a central role in preventing the country and surrounding region from serving international organized crime.

Under the command of the Minister of Interior, Kuwait’s Public Security Force provides law enforcement services to the people of Kuwait. Created in 1938, it is a national police force in charge of public security and the prevention, detection and investigation of crime.