This geographical location is attractive to organized crime groups either wishing to carry out smuggling operations across the region or to cross it bound for other continents. Their crimes often lead to money laundering and violent crime in the region around Zambia.

The international characteristics of these crimes and their links with crime networks around the world make the role of the INTERPOL National Central Bureau (NCB) in Zambia fundamental to maintaining national and regional security.

Zambia’s NCB plays a central role in preventing the country and surrounding region from serving international organized crime. By providing globally sourced intelligence about regional crime, the NCB helps police officers across Zambia detect and investigate the flow of illicit goods along trafficking routes in and around the country.

Zambia’s national police force uses the NCB to work with police forces across the world in investigating crime and bringing criminals to justice. It also draws on INTERPOL’s experience in educating, guiding and raising police awareness on international crime trends.

Law enforcement services across Zambia are provided by the Zambia Police Service (ZPS), which is part of the Ministry of Home Affairs.

Under the command of an Inspector General of Police, ZPS has responsibility throughout Zambia’s 10 provinces to preserve law and order, protect people and property, prevent and investigate crime, and keep the peace through community policing. 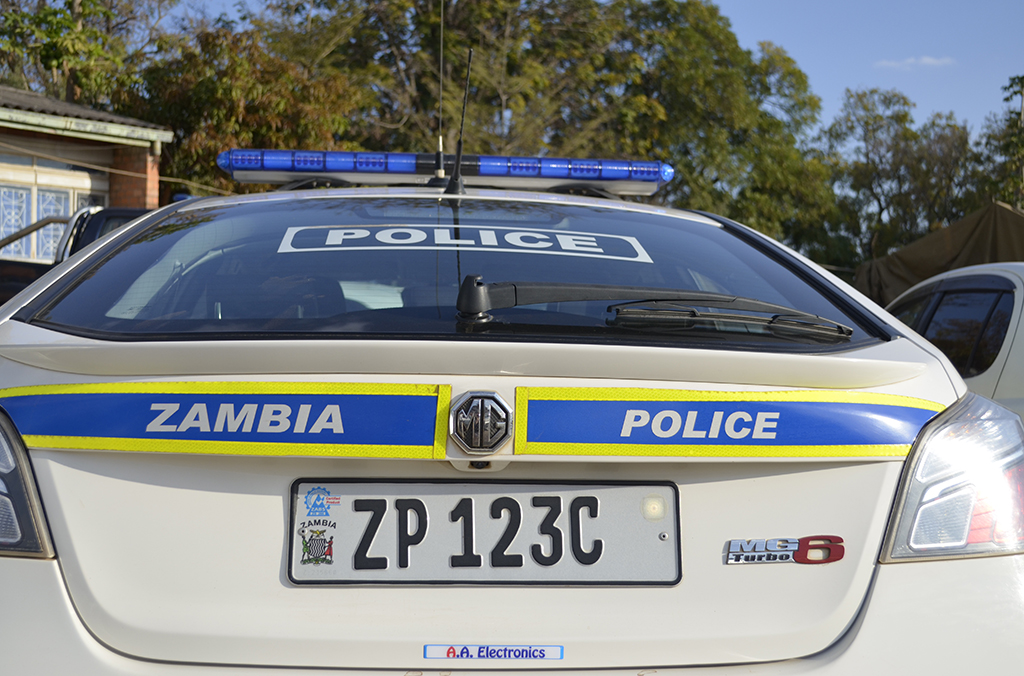 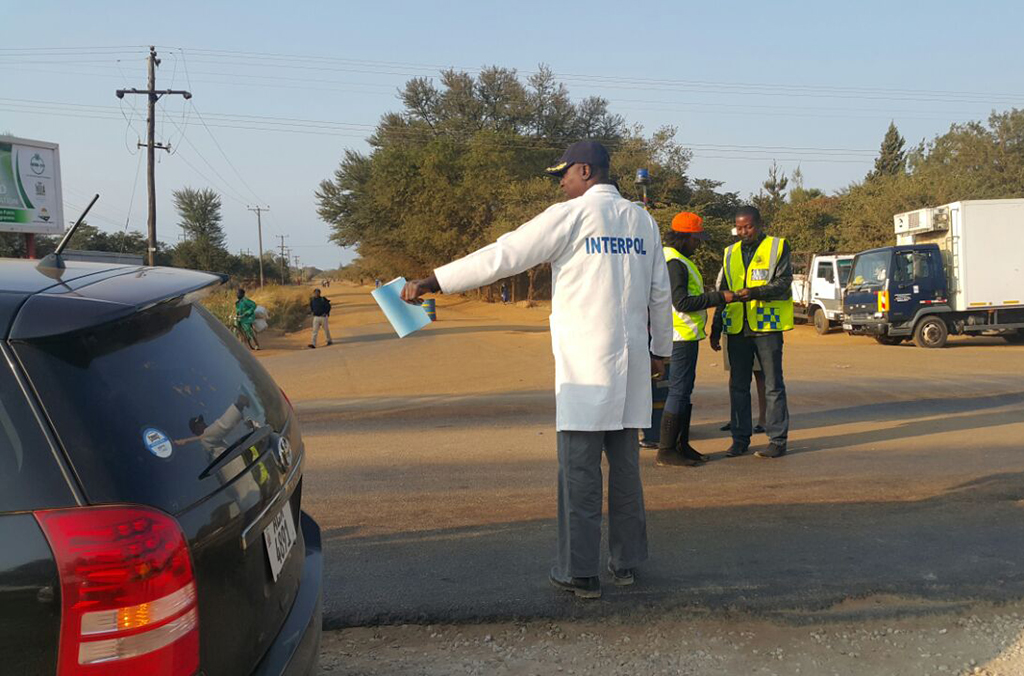 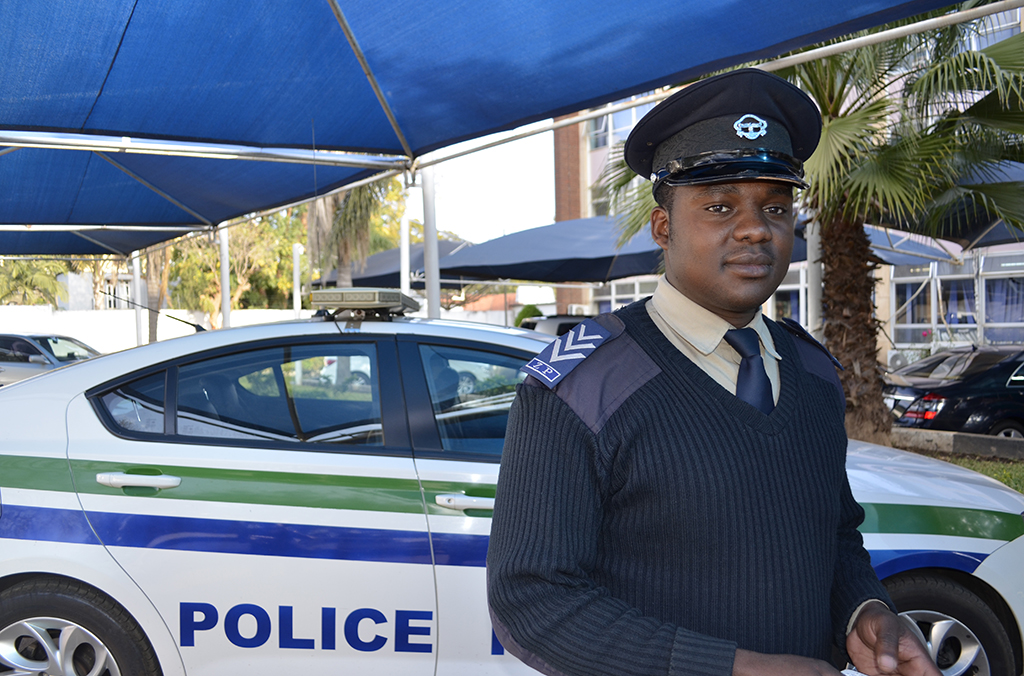 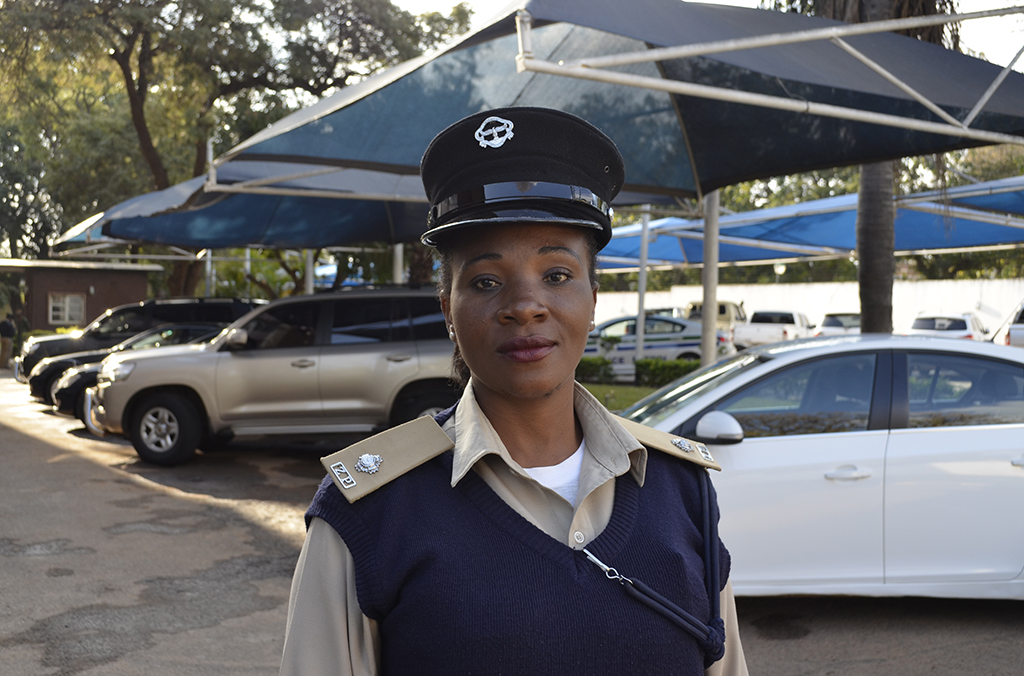