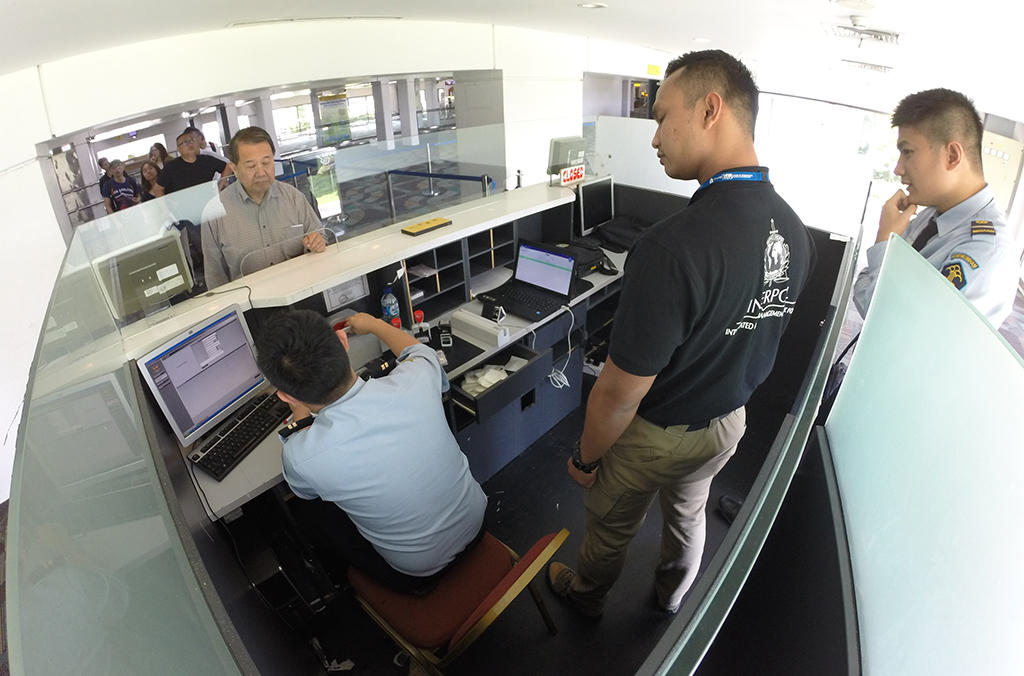 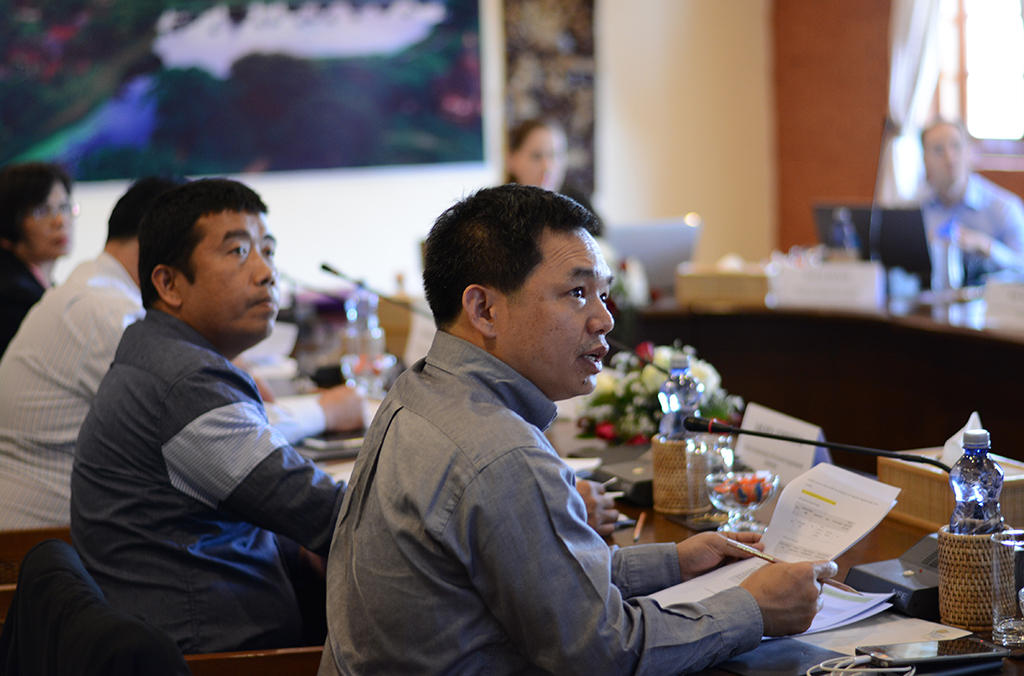 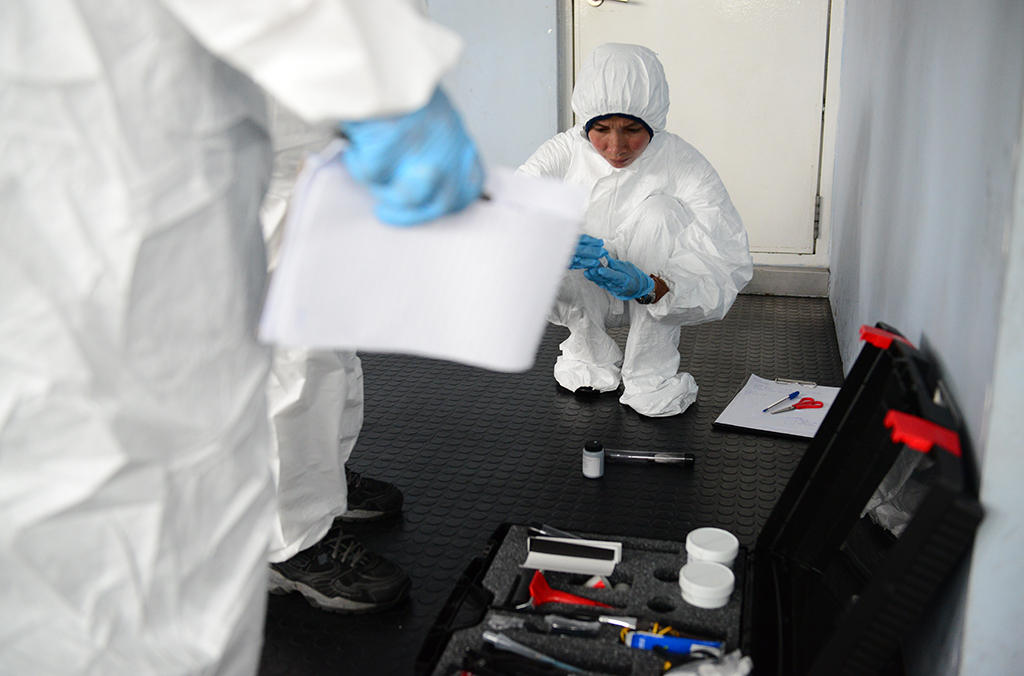 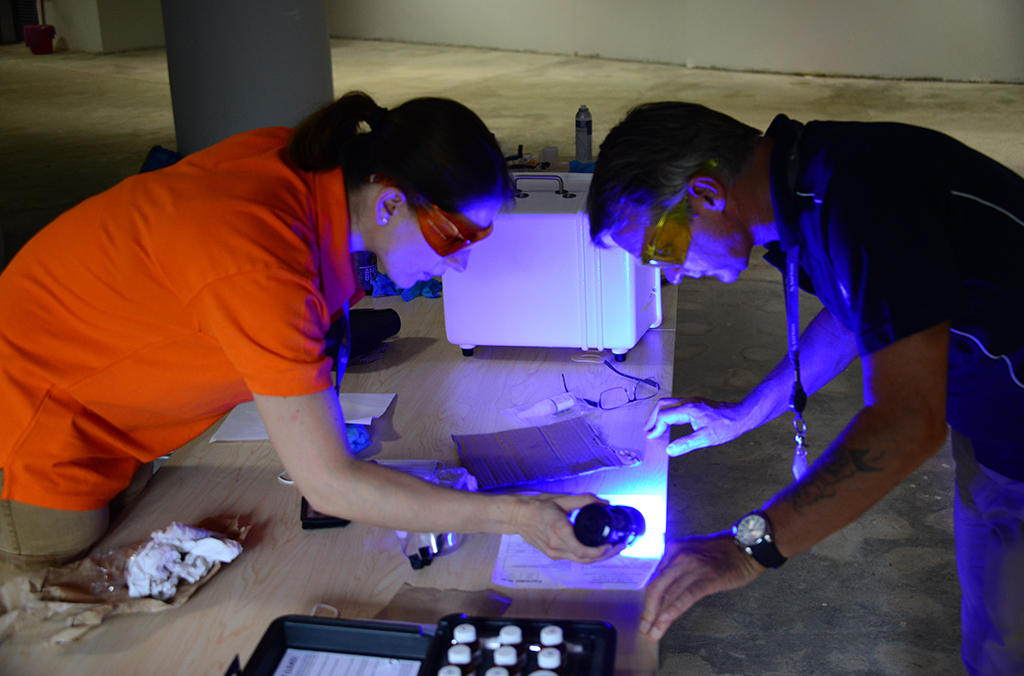 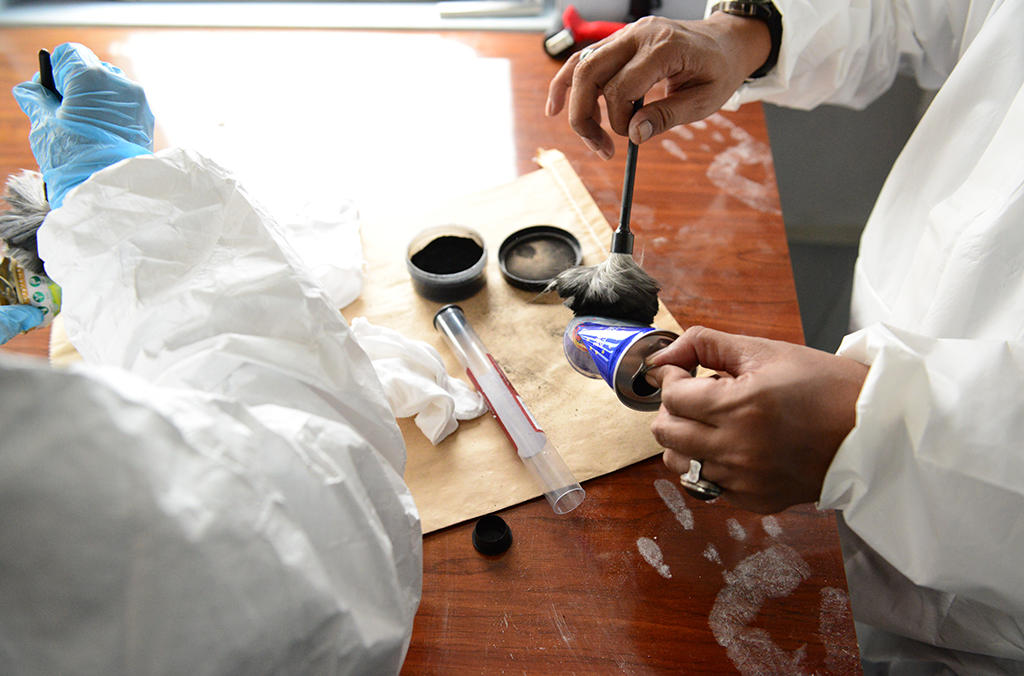 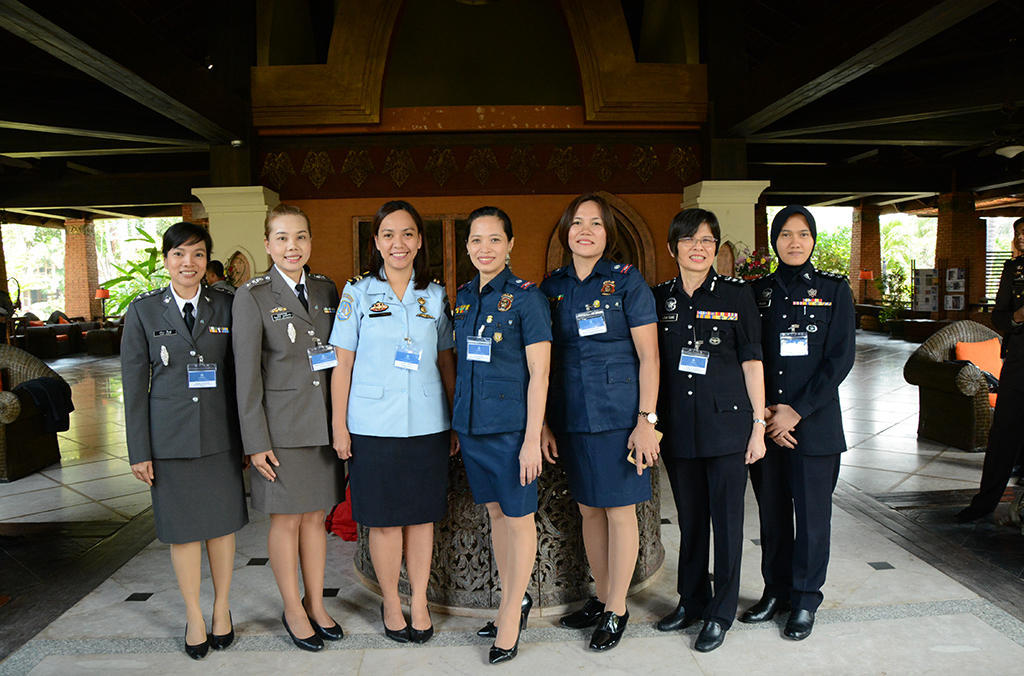 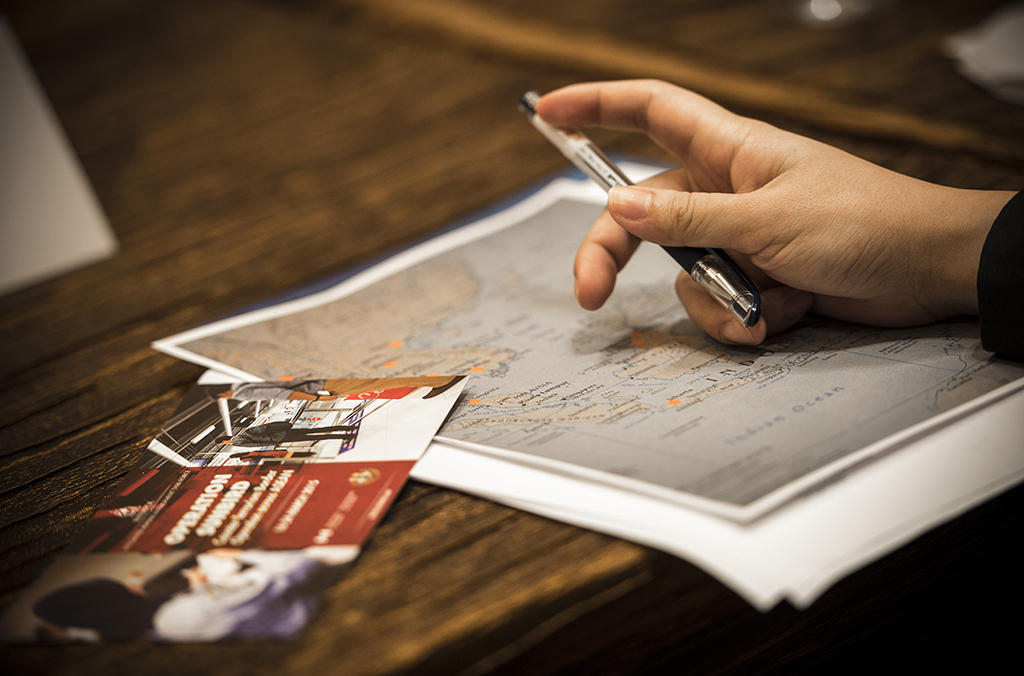 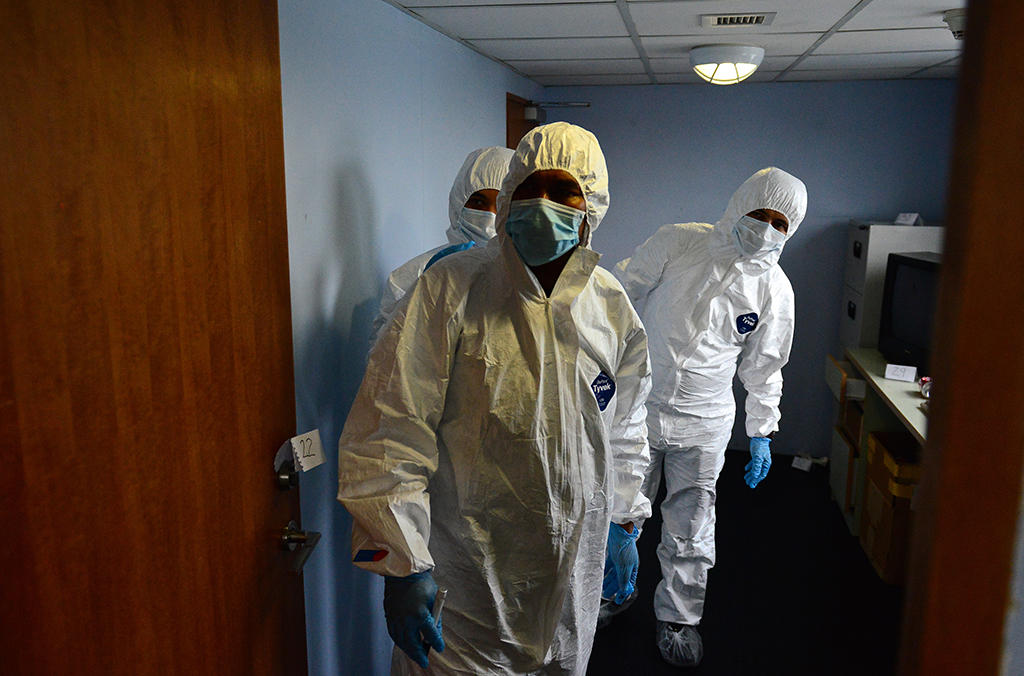 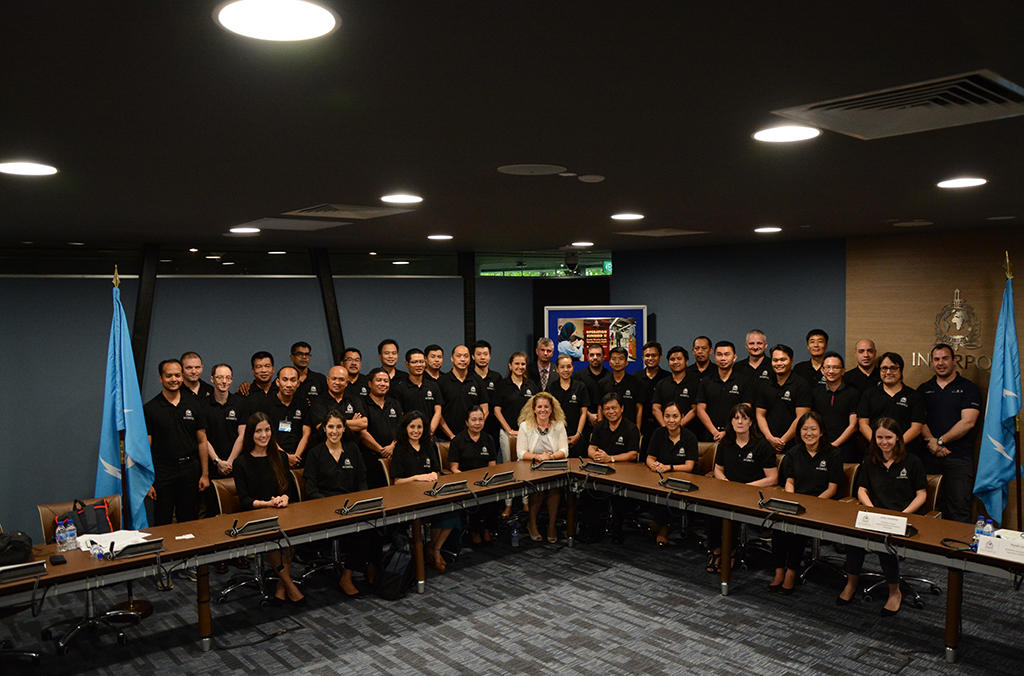 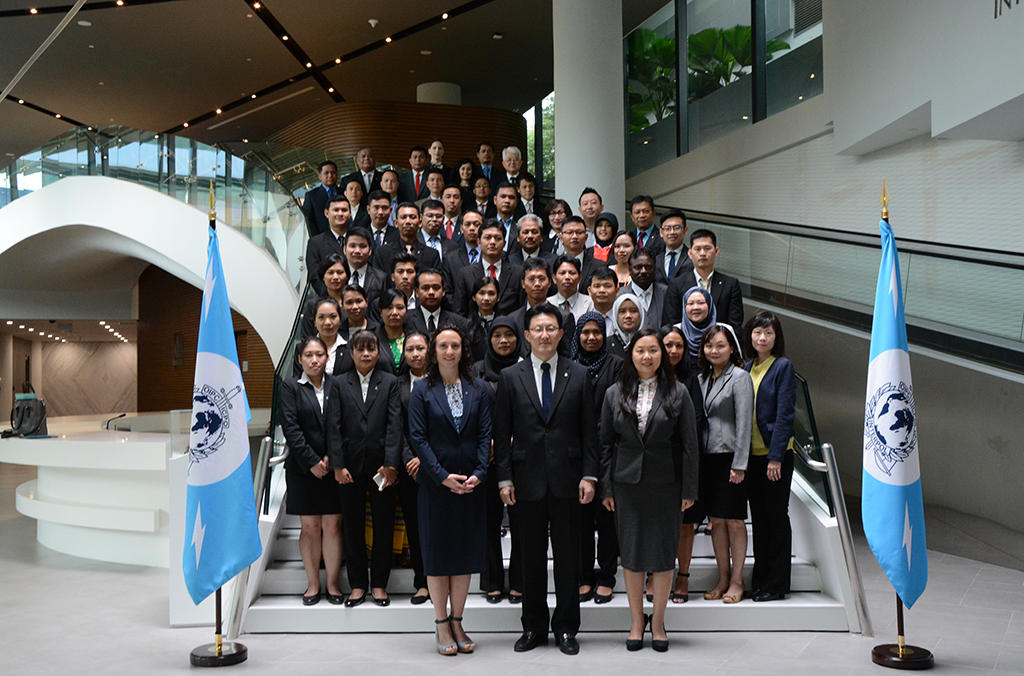 An important objective of the programme was to ensure ASEAN countries consistently contribute information to our databases, particularly the Stolen and Lost Travel Documents (SLTD) database. We worked with the participating countries to develop national standard operating procedures (SOPs) for using the SLTD database.