Colombian authorities seized 242 objects, the largest ever seizure in the country’s history.
The Spanish National Police recovered a unique Tumaco gold mask.
A Menaion from 1760 was intercepted in Romania, as well as coins.
Afghan Customs seized 971 cultural objects at Kabul airport.
Objects seized by Spain’s Guardia Civil.
Objects seized in the Czech Republic. 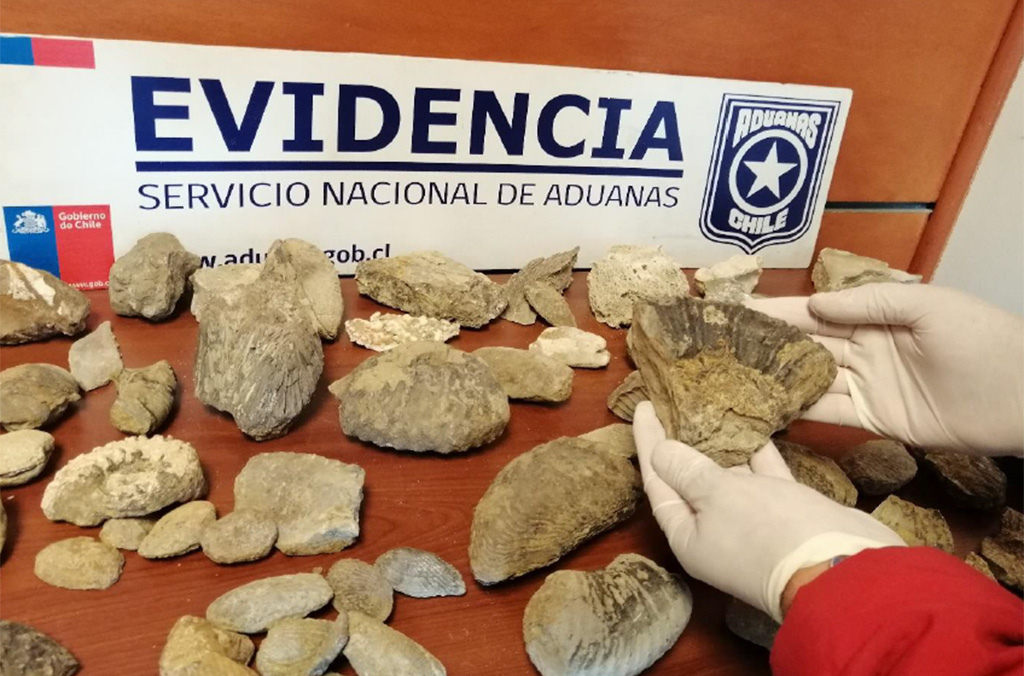 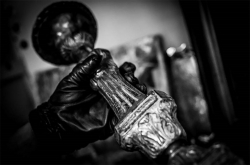