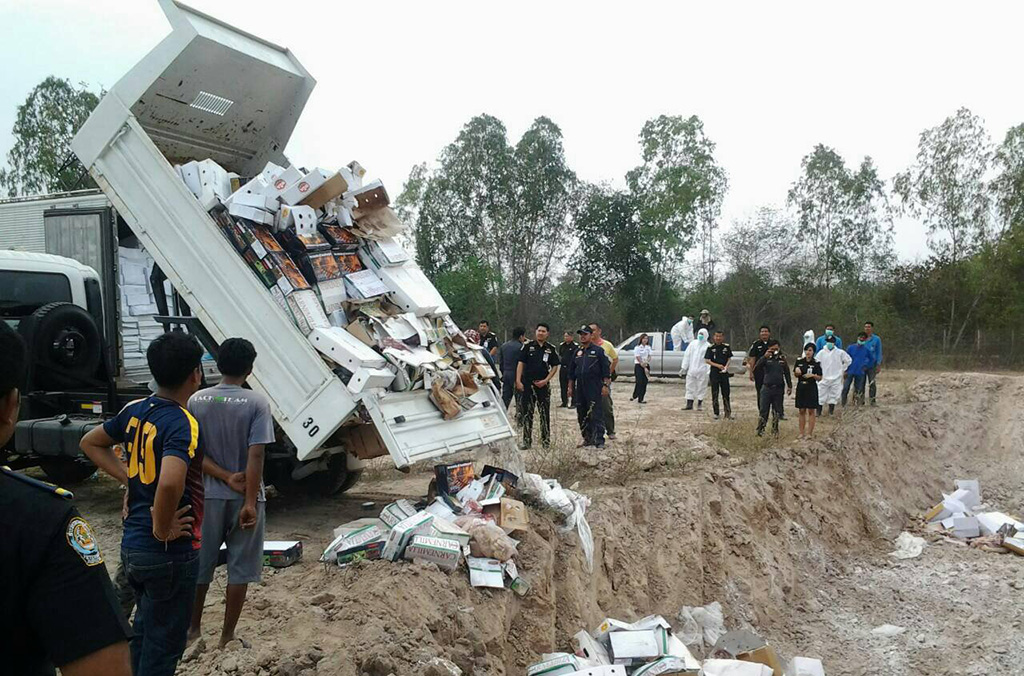 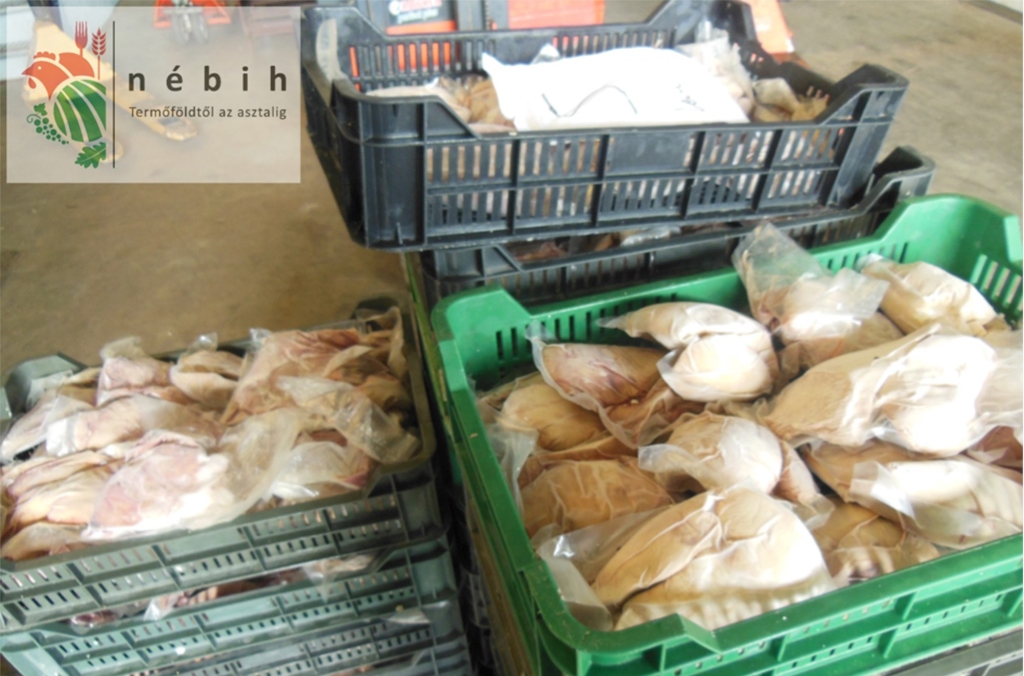 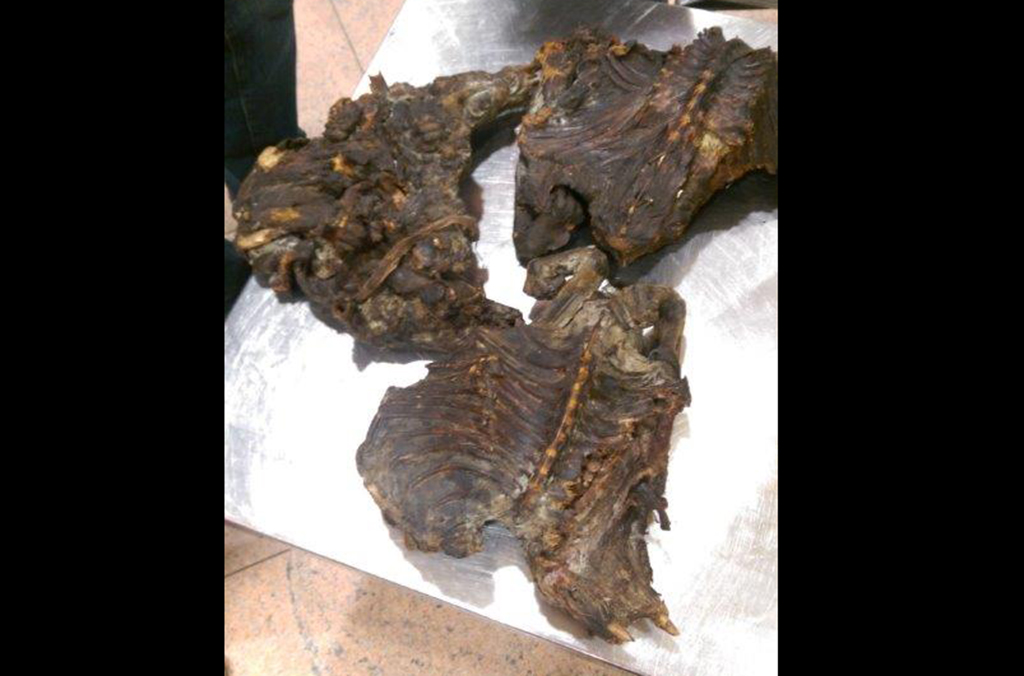 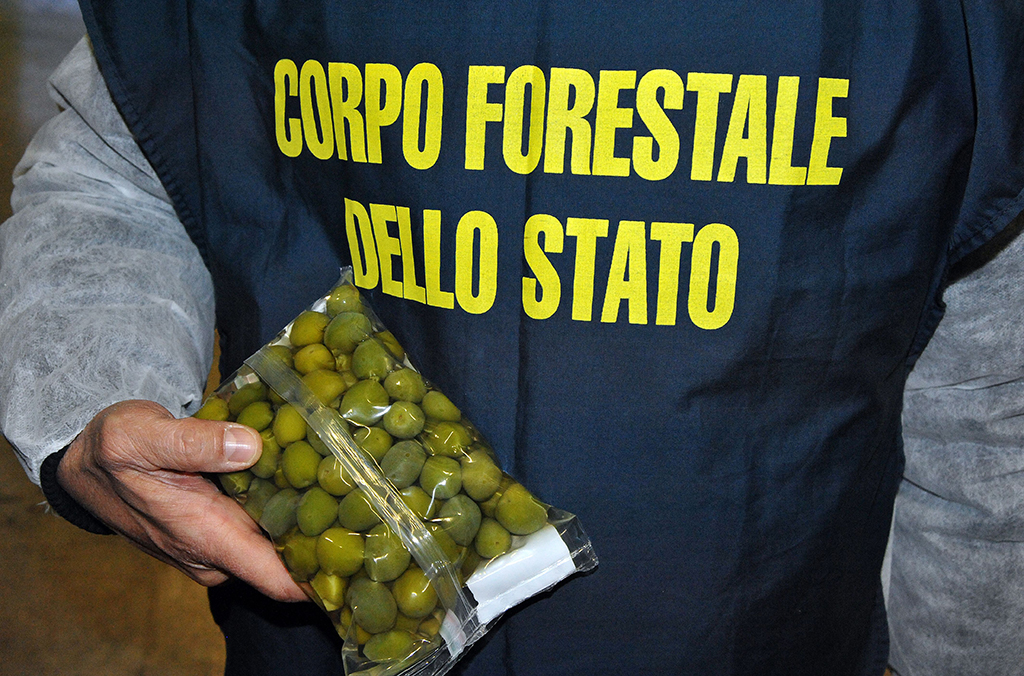 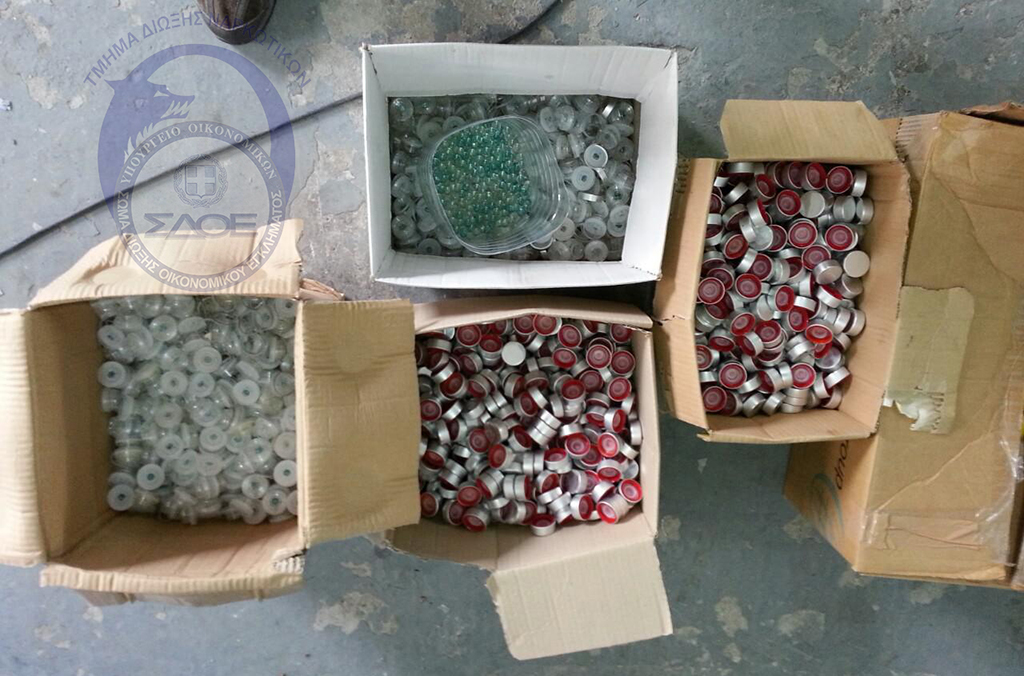 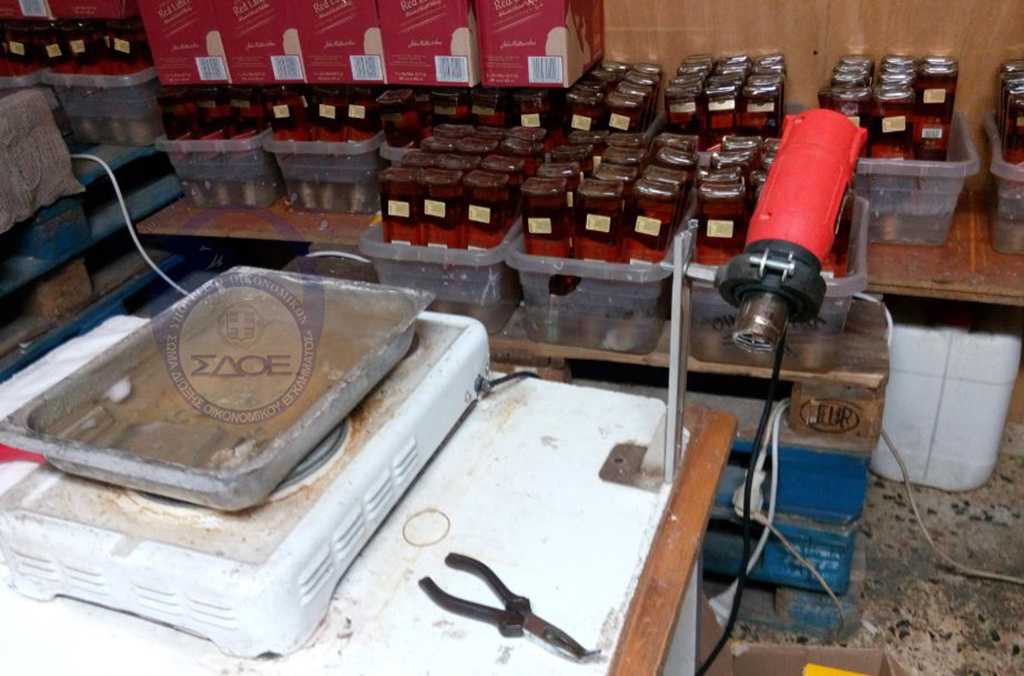 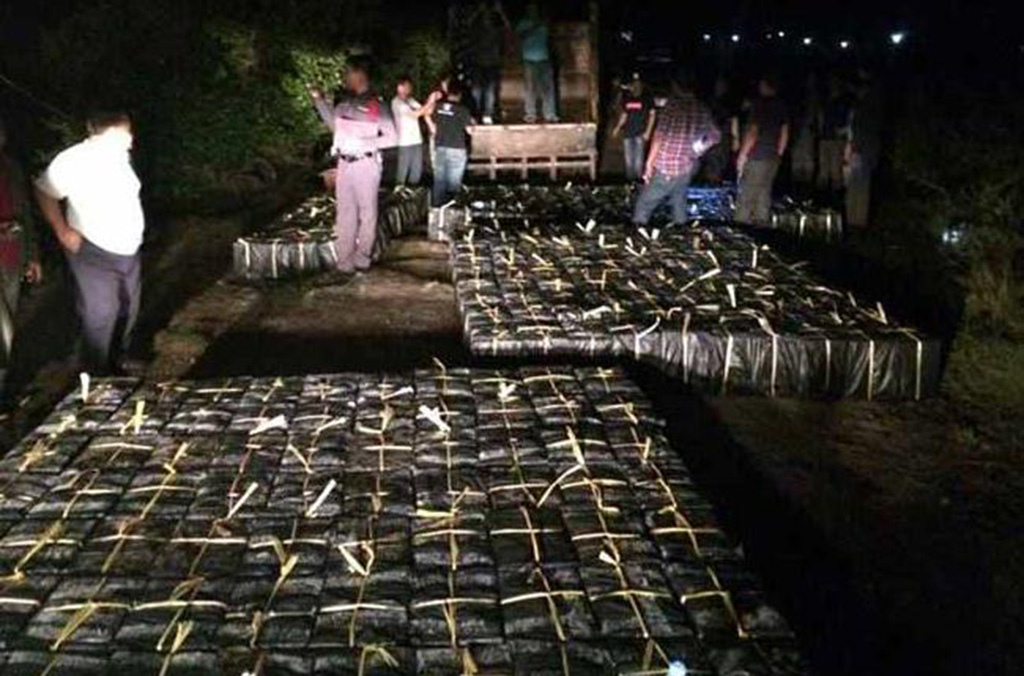 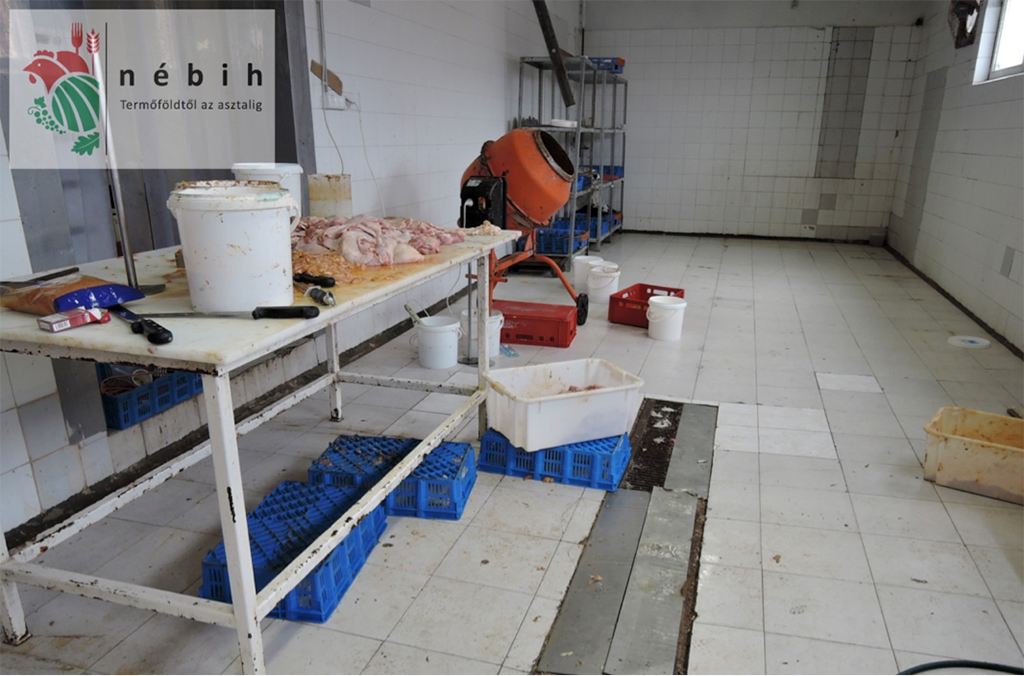 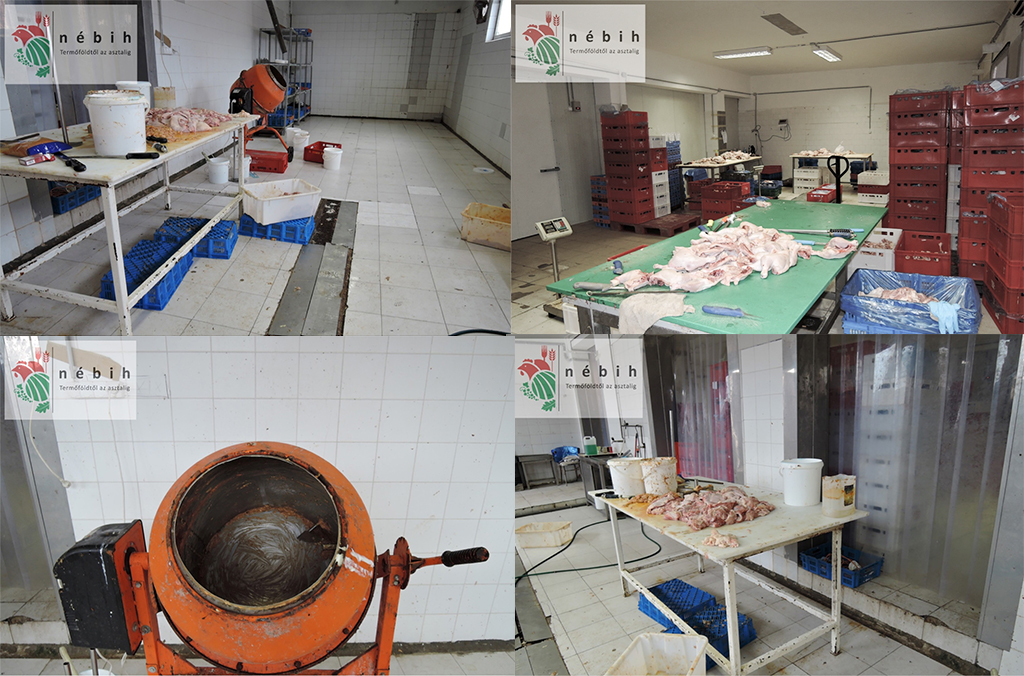 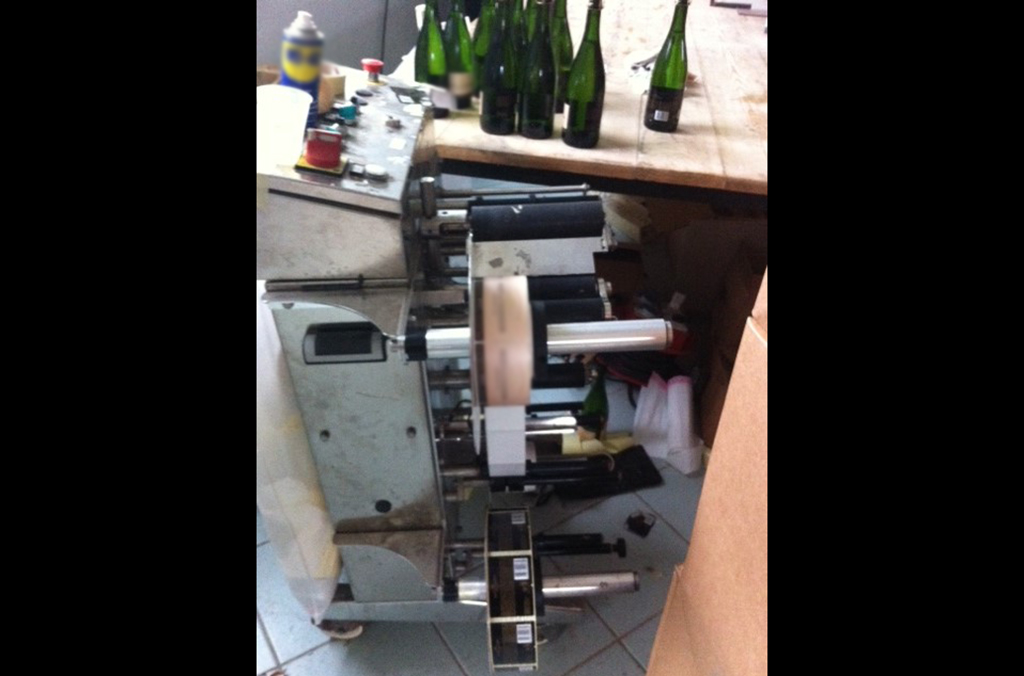 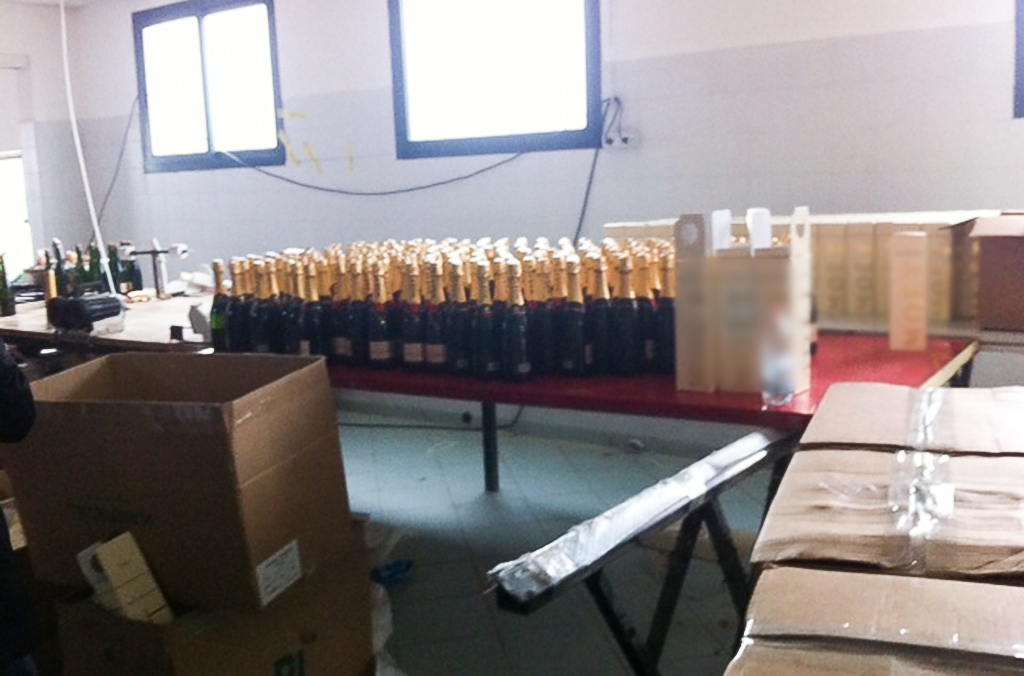 The production of counterfeit champagne was detected following close cooperation between law enforcement and the relevant brand owners.
/