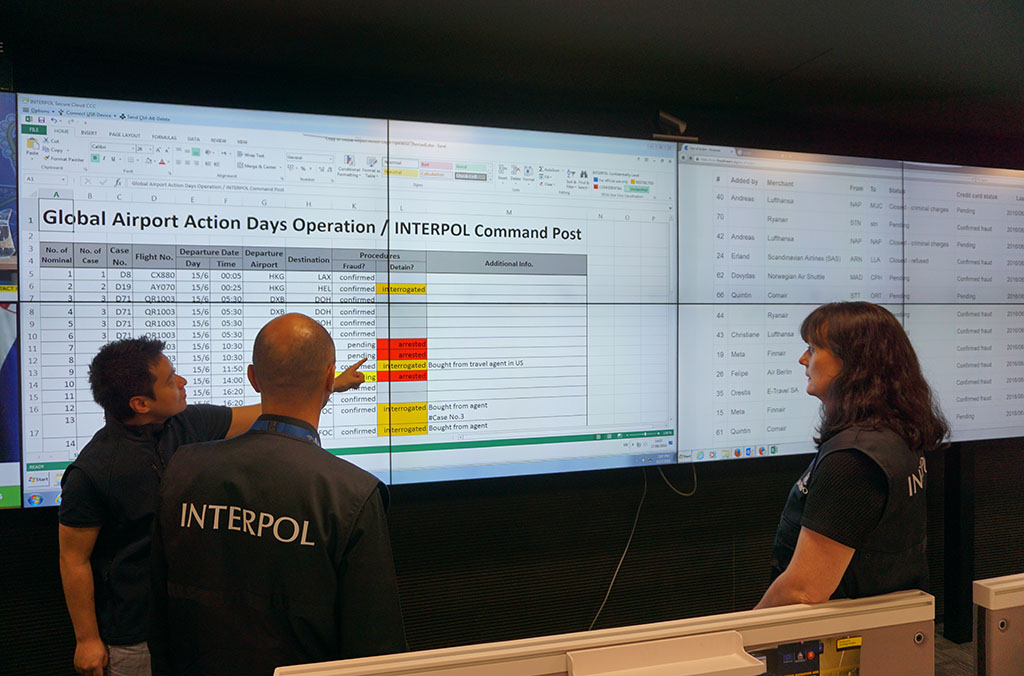 The Airport Action Days operation targeting the purchase of airplane tickets using stolen or fake payment card details has resulted in the detention of 140 individuals globally. 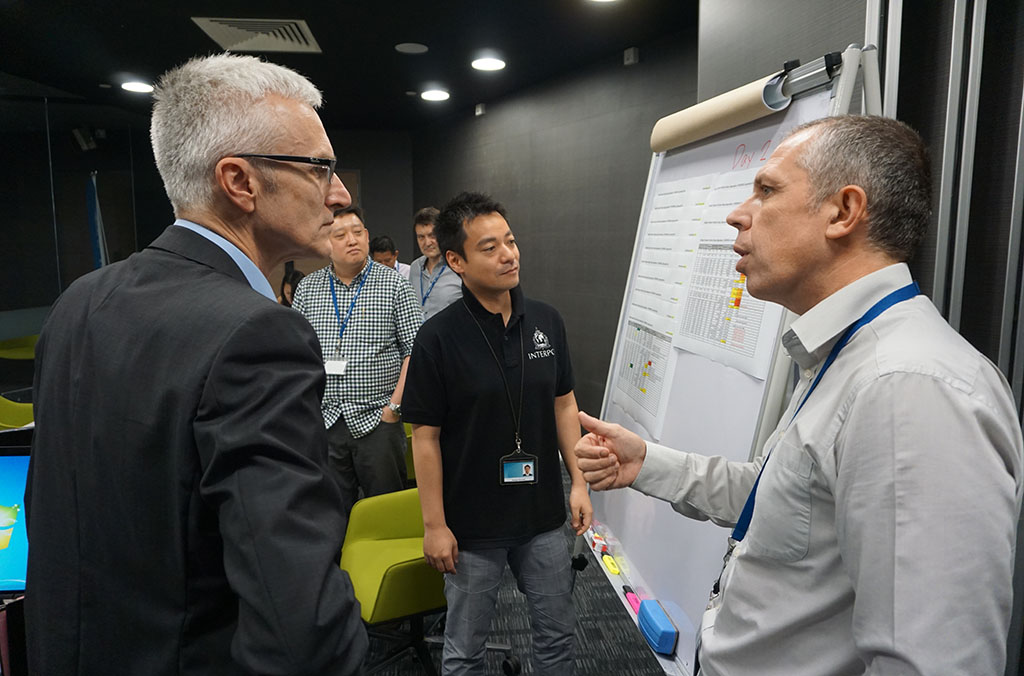