An operation targeting cocaine trafficking routes from South America and Africa into Europe has led to the seizure of more than 1.7 tonnes of drugs, some EUR 1.4 million in cash and 91 arrests. 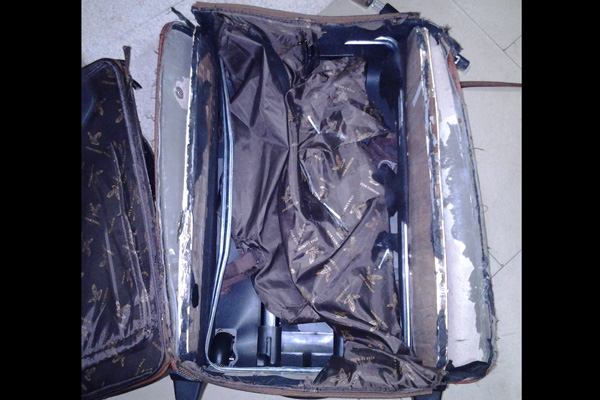 Secret panels had been created inside the suitcase to smuggle drugs. 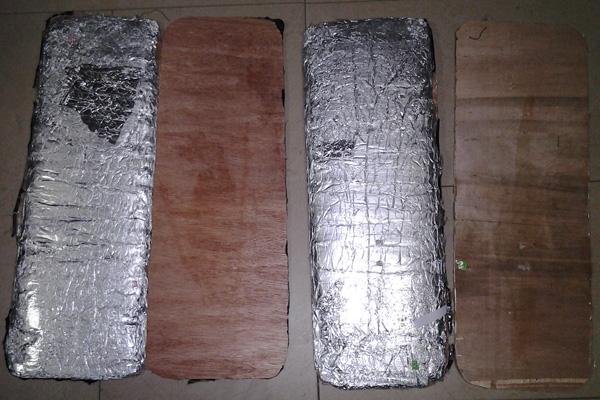 Customs officers in Nigeria found 2.5 kilogrammes of methamphetamine hidden in a suitcase. 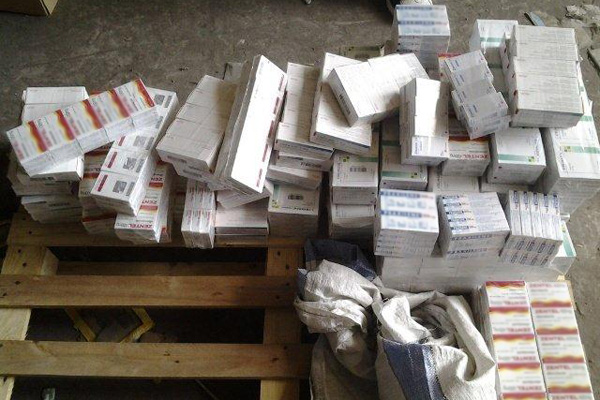 Counterfeit medicines seized from an air freight container in the Democratic Republic of Congo. In total more than 10 tonnes of fake medicines were recovered during Operation Cocair IV. 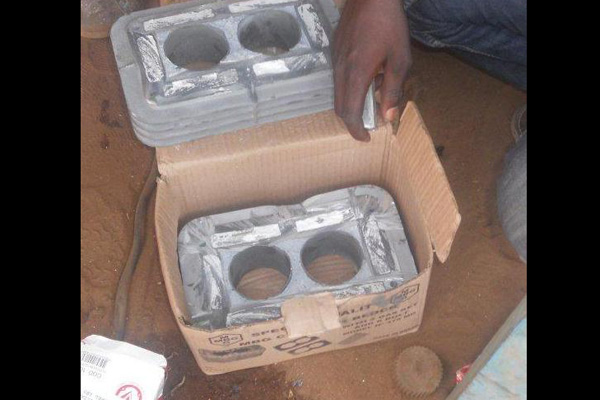 More than five kilogrammes of cocaine were discovered hidden inside motor cylinders at Niamey airport in Niger.
/

Operation COCAIR IV, led by the World Customs Organization (WCO), and supported by INTERPOL and the United Nations Office on Drugs and Crime (UNODC), also resulted in the recovery of more than 10 tonnes of counterfeit medical products and around 35 kilogrammes of illicit wildlife products, including rough and worked ivory.

During the nine-day operation (26 October – 3 November) nearly 100 seizures were made at 30 international airports across Africa with 181 kg of cocaine 1,700 kg of cannabis and 40 kg of methamphetamine recovered.

The operation comes under the umbrella of Project AIRCOP, an European Commission and Canada funded initiative to improve controls at international airports by enhancing cooperation between drug enforcement services through communication via WCO’s CENcomm and INTERPOL’s I-24/7 secure systems.

Prior to the operational phase, a training session was held in Libreville, Gabon where INTERPOL and WCO provided specialist training to nearly 50 officers from the participating countries on a range of issues including risk analysis and product identification.