BUKIT AMAN, Malaysia – INTERPOL alerts have been issued for four Malaysian sailors who were kidnapped after their boat was attacked by armed men. 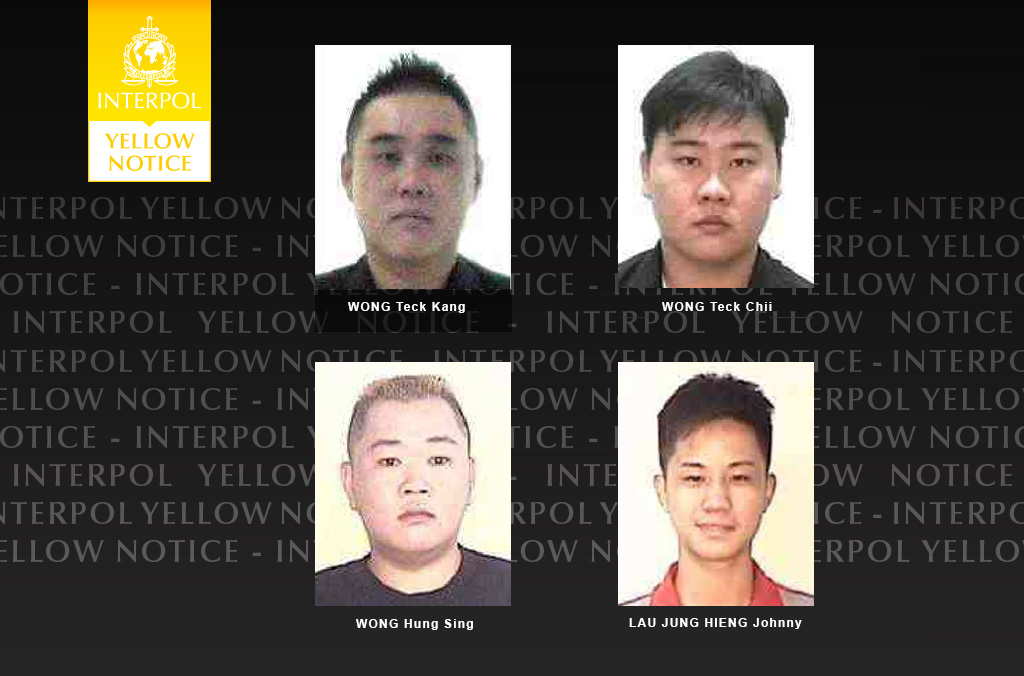 The Yellow Notices were issued as part of the INTERPOL-coordinated Operation Gelora Khas (Turbulent Wave in Bahasa Malay), conducted within the framework of its Capacity Building Programme to Foster Maritime Security in Malaysia, targeting crimes including people smuggling, human trafficking, robbery and illegal fishing.

The sailors were kidnapped in April after a boat containing eight men armed with AK-47s pulled alongside their vessel and shots were fired, injuring one of the nine crew members. The attackers then boarded the boat before taking the men, leaving the five others behind.

As a result of the interventions a total of 30 arrests were made, 13 in connection with Illegal, Unreported and Unregulated (IUU) fishing, 12 for irregular migration and five in connection with drugs and illicit goods trafficking.

Coordinated through INTERPOL’s Integrated Border Management Task Force the operation is part of a range of activities including capacity building and training, supported by the Government of Canada, aimed at enhancing border security throughout the ASEAN region.