Strong border security is the first line of defence in preventing the travel of terrorists.

The objective is to help these countries detect and intercept terrorist individuals and groups through technology, capacity building and police operations.

Project Sharaka connects frontline agencies to I-24/7 (INTERPOL’s secure, global police communications network), particularly at airports, seaports and national borders. This enables them to share intelligence in real time and to access our range of global criminal databases.

This project makes sure the target countries have the counter-terrorism expertise, equipment and skills they need. Frontline officers are trained on how to use INTERPOL’s range of global criminal databases during regional investigations and operations.

An operation carried out by Libyan authorities at the seaport of Khoms in October 2020 shows the practical support that Project Sharaka can give to its participating countries.

Led by the INTERPOL National Central Bureau (NCB) in Tripoli, in cooperation with the Customs department, the Criminal Investigation Service and other security agencies, the operation boosted ongoing information exchange and expanded access to INTERPOL’s databases.

More than 30 Libyan police officers were deployed to screen individuals and their passports; collect fingerprints and facial images from suspected crew members; and inspect vessels, vehicles and cargos. Over two days, officers carried out more than 400 checks against INTERPOL databases and intercepted two containers of illegal substances. 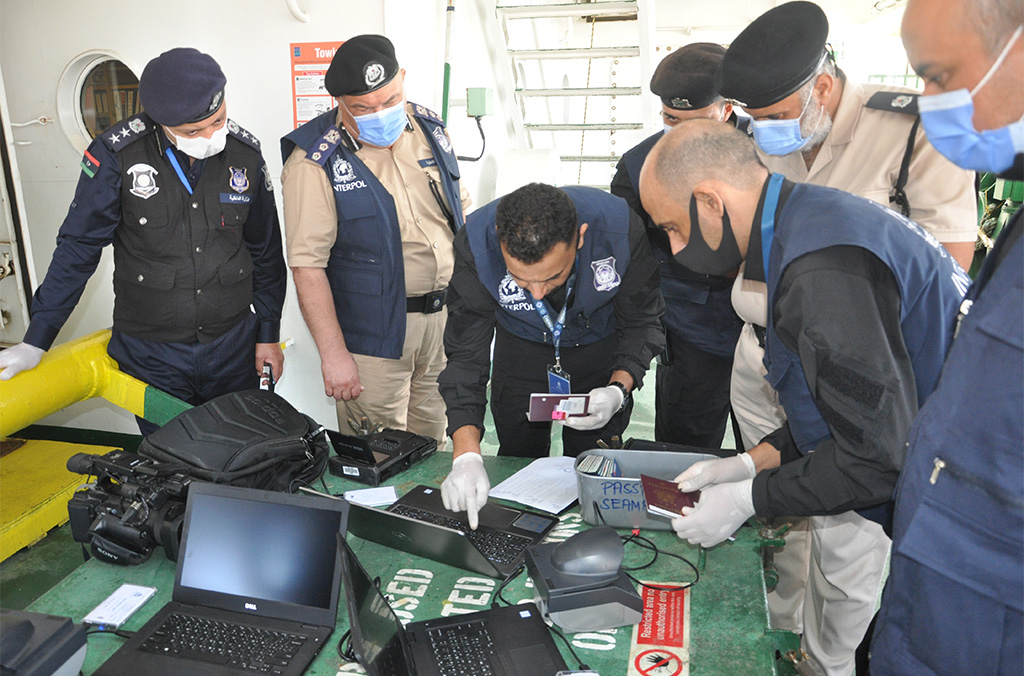 Officers in Libya carry out checks against INTERPOL’s databases.

On-the-ground investigations are backed up by strategic intelligence, developed collectively by the participating countries. In this way, countries can identify the working patterns of terrorist criminal networks, detect emerging threats, and send early warnings across the region. 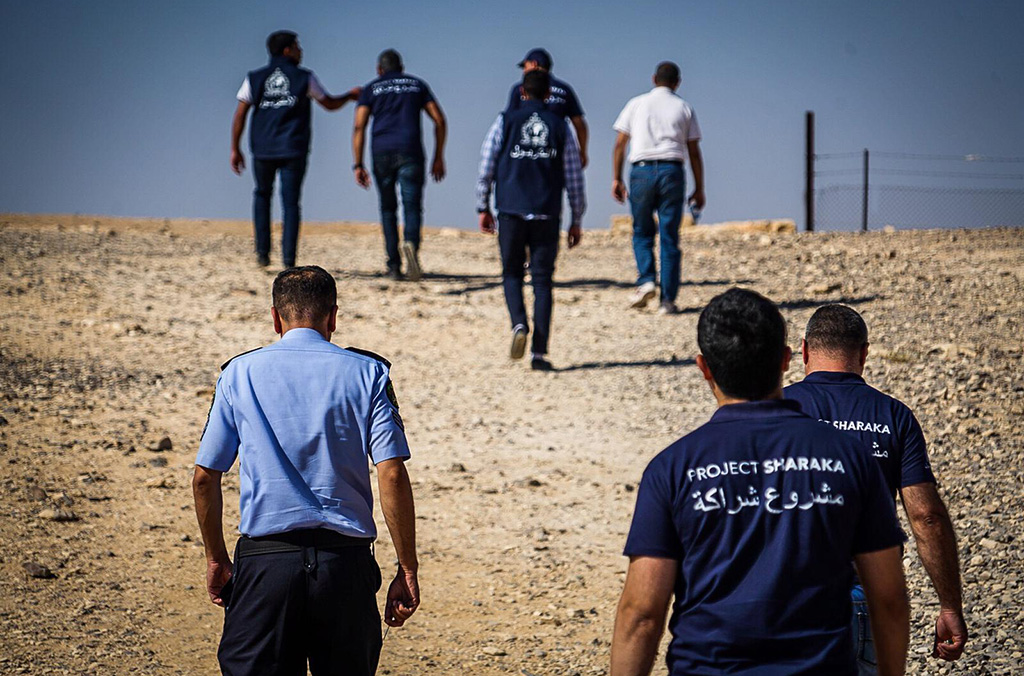