Our role in fighting human trafficking

Our role in fighting human trafficking

We train and equip police to identify and investigate cases of human trafficking.

At INTERPOL, we work to ensure police are trained and equipped to identify and investigate cases of human trafficking in all its forms, including:

Minors are particularly vulnerable to trafficking, as they are more easily manipulated and often don’t realize they are the victims of crime. Some may feel they are being protected by their so-called employers, particularly if they are given meals and accommodations.

INTERPOL recognizes the crucial role played by child protection units, social services and NGOs in our member countries. We regularly engage and involve them in our activities to ensure children are given the proper attention and care throughout investigations and operations. 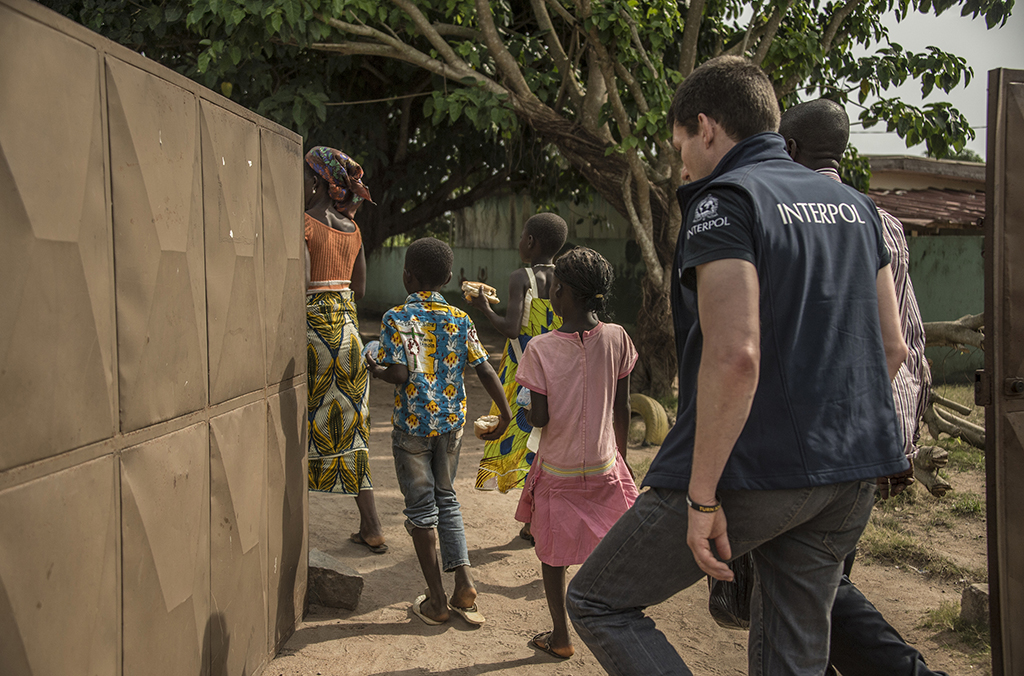 We strive to empower police in our member countries to investigate and handle cases of human trafficking. This is done via:

Closely connected to human trafficking is people smuggling, or smuggling of migrants.

In this case, smuggling networks facilitate the illegal entry of an individual into a country of which he is neither a citizen nor a permanent resident. Although migrants can fall vulnerable to human trafficking, generally speaking, once the smuggler has been paid, the relationship between the migrant and the smuggler ends.