Our field operations target the sale of counterfeit and illicit medicines and medical products.

A global operation, Pangea targets the online sale of counterfeit and illicit medicines and medical devices. Participating agencies carry out coordinated operational activities against illegal websites during the same week in order to identify the criminal networks behind the trafficking.

The main aims are to remove illicit pharmaceutical products from circulation and raise awareness of the risks associated with buying medicines from unregulated websites.

Operation Pangea has evolved significantly over the past decade, rising from eight countries at its launch in 2008 to a record 123 countries in 2017. 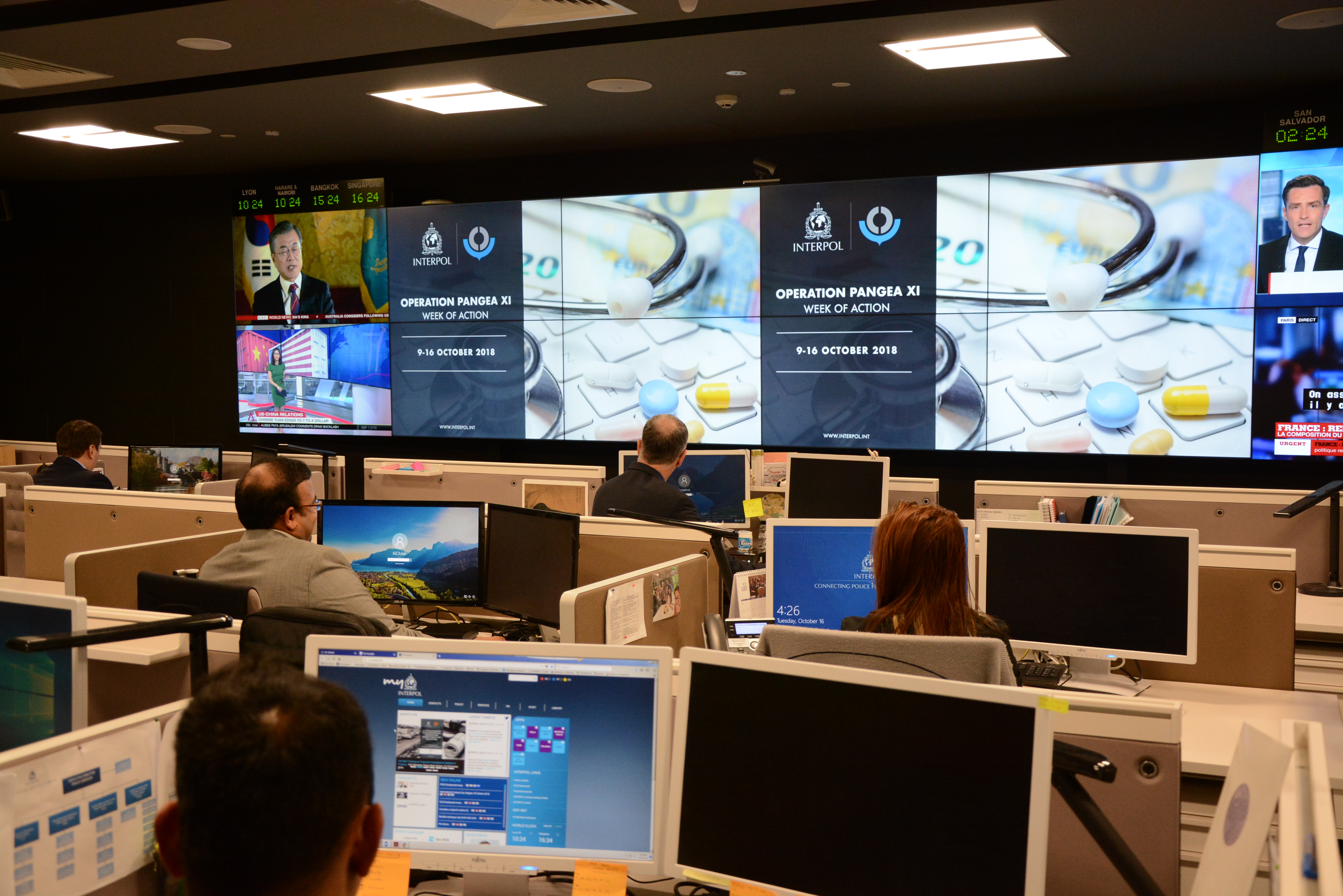 Operation Rainfall disrupts the trafficking in pharmaceuticals and medical devices in Asia.

Heera is a regional initiative that targets the trafficking of pharmaceutical products in West Africa.