INTERPOL initiated Operation Blackwrist in 2017, when its Crimes Against Children unit discovered abusive photos and videos during routine darkweb monitoring.

BANGKOK, Thailand – A two-year international operation coordinated by INTERPOL has led to the rescue of 50 children, as well as the arrest and prosecution of child sex offenders in Thailand, Australia and the United States.

Operation Blackwrist, named after a bracelet worn by one of the offenders, was launched by INTERPOL in 2017 following the discovery of material depicting the abuse of 11 boys, all under 13 years old.

The material, first identified on the darkweb, originated from a subscription-based website with nearly 63,000 users worldwide.

For years, the site had published new images weekly, with the abuser taking great care to avoid detection, often masking the children and leaving very few visual or audio clues.

Officers relied on the physical traits of the children to track their ongoing abuse, and reached out to the global police community for help.

In June 2017, Thailand’s Department of Special Investigations (DSI) took on the case, working in close collaboration with INTERPOL’s Liaison Bureau in Bangkok.

Investigators around the world also joined the effort to identify the 11 boys and find site administrators. The United States’ Homeland Security Investigations (HSI) identified the website IP address and worked on establishing potential links to the United States.

Bulgaria’s Cybercrime Department at the General Directorate Combating Organized Crime, supported by Europol, took down the website’s servers. The Department of Internal Affairs in New Zealand deconflicted intelligence and compiled information packages on website users for INTERPOL member countries. The US National Center for Missing and Exploited Children cross-checked e-mail addresses and provided additional intelligence. The Australian Federal Police (AFP) and South Australian Police came on board when an IP address pointed to a location in Adelaide.

In November 2017, the first victims were identified, leading to simultaneous arrests in Thailand and Australia two months later.

The website’s main administrator, based in Thailand, was identified as Montri Salangam. He was the man seen abusing the 11 boys, one of whom was his nephew. The children had been lured to Salangam’s home with meals, internet access and football games.

Salangam was arrested in January 2018. 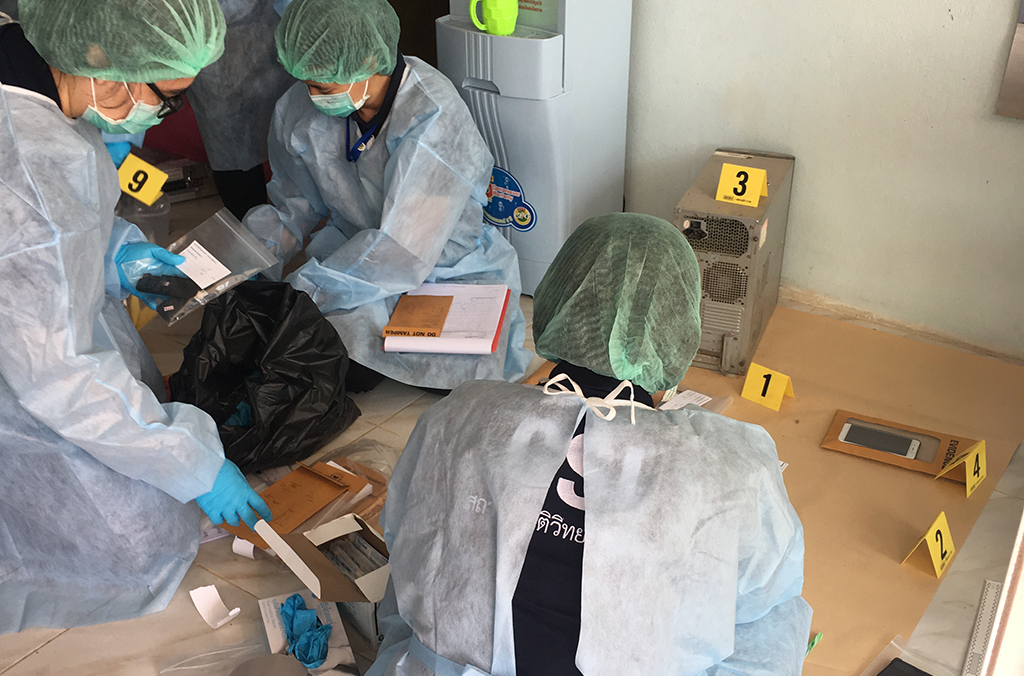 Officers collect evidence from Salangam’s home.
Investigators at an operational meeting prior to the January 2018 arrests.
/

A second administrator, Ruecha Tokputza, was based in Australia. Police found thousands of images taken in both Thailand and Australia on his seized devices, some of which featured Tokputza as the main abuser. The youngest identified during the recent South Australian court proceedings was just 15 months old.

The website and its administrators sparked a series of investigations around the world, leading to further arrests in Thailand, Australia and the United States. As police in nearly 60 countries examine referrals compiled by New Zealand, more arrests and rescues are expected.

Results stemming from Operation Blackwrist will likely be seen for a number of years, as officers comb through devices, chat groups and known associates of website users and offenders.

Although police have removed 50 victims from harm, they believe an additional 100 more children have suffered abuse, and are currently working to identify those victims. To this end, all of the images and videos seized have been uploaded to INTERPOL’s International Child Sexual Exploitation database.

A second man, a nursery school teacher close to Tokputza, received 36 years in prison on the same charges.

On 17 May 2019, an Australian judge sentenced Tokputza to 40 years and three months in prison, the longest sentence ever imposed in Australia for child sex offences. The judge referred to Tokputza as ‘every child’s worst nightmare’ and ‘every parent’s horror’ for his offending.

“Operation Blackwrist sends a clear message to those abusing children, producing child sexual exploitation material and sharing the images online: We see you, and you will be brought to justice.

“Every child abuse image is evidence of a crime and INTERPOL will always provide its full support to officers on the ground to help identify and rescue victims around the world,” added the INTERPOL Chief.

"We see you, and you will be brought to justice." Jürgen Stock, INTERPOL Secretary General

“These efforts have already resulted in numerous arrests in the United States to include individuals occupying positions of public trust. We are proud to be a part of these international efforts,” said HSI Bangkok Regional Attaché Eric McLoughlin.

“The production and distribution of this abhorrent content is largely driven by networks that are transnational in nature,” Detective Superintendent Fry said. “This is why the holistic, sophisticated and collaborative responses from Australian authorities and our international partners is so vital. I am pleased that results like this only strengthen our relationships into the future.” 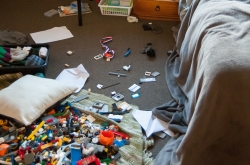 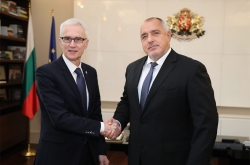