Environmental crime is not restricted by borders, and can affect a nation’s economy, security and even its existence.

LYON, France - A joint worldwide customs and police operation has resulted in the seizure of large quantities of protected flora and fauna across every continent.

A team of customs and police officers together coordinated global enforcement activities from an Operations Coordination Centre at INTERPOL’s Global Complex for Innovation in Singapore.

Global seizures reported to date include: 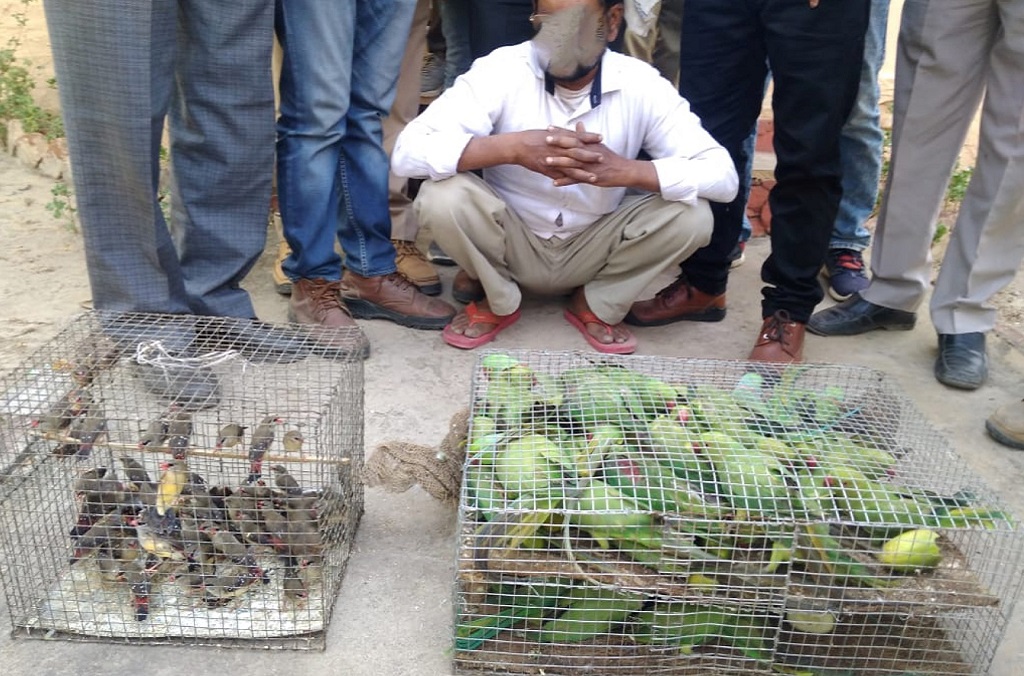 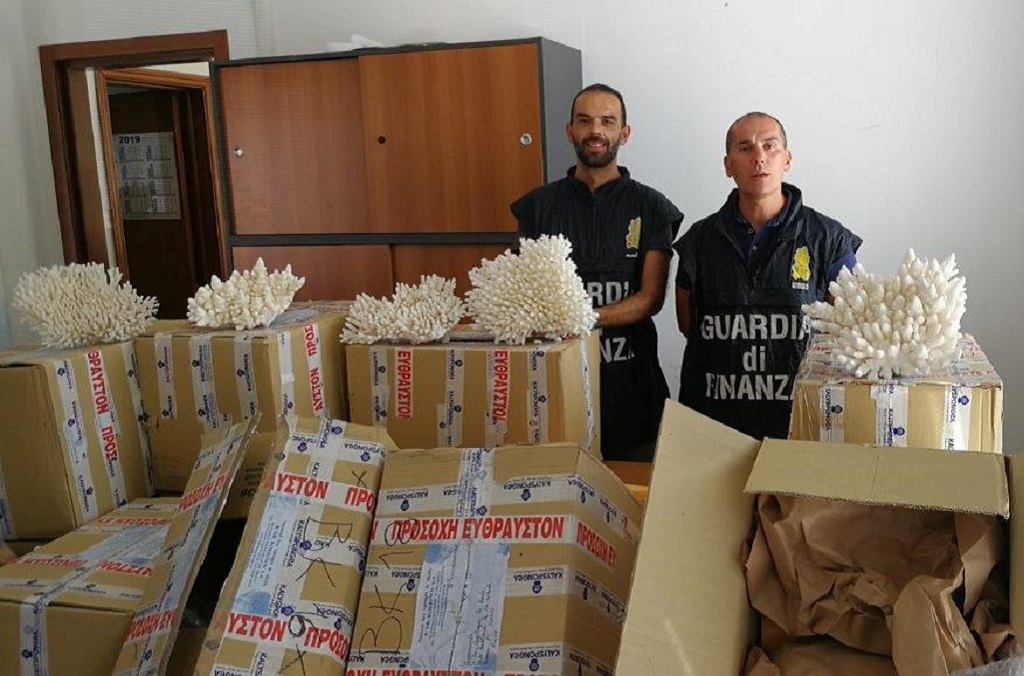 Coral (Scleractinia spp) being smuggled from Greece to France were detected by the Italian Guardia di Financa during customs inspection on a vessel docked at Ancona Maritime Port.
Cars, trucks, boats and cargo transporters suspected of moving protected wildlife were targeted during Operation Thunderball, with searches carried out at checkpoints such as here in Kenya where Black African Wood (Dalbergia Melanoxylon) was intercepted by the Kenya Wildlife Service.
Road controls by the Forest Public Security Bureau in China saw the detection of concealed pangolins, bear paws, leopard bones, dried musk products and other wildlife parts.
Yellow footed Tortoises (geochelone Denticulata) being smuggled from Venezuela to Trinidad & Tobago (T&T) were intercepted by T&T Police Game Wardens.
315 Jilgueros Dorados (sicalis flaveola) Saffron Finches smuggled from Argentina to Uruguay intercepted by Uruguay customs at roadblocks set up as part of Operation Thunderball.
/

The operation saw half a tonne of pangolin parts bound for Asia seized in Nigeria, and the arrest of three suspects in Uruguay attempting to smuggle more than 400 protected wildlife species.

The operation highlighted the continuing trend for online wildlife trade, with 21 arrests in Spain and the seizure in Italy of 1,850 birds resulting from two online investigations.

Wildlife crime is rife, global, on the increase, and closely linked to organized crime

“Wildlife crime not only strips our environment of its resources, it also has an impact through the associated violence, money laundering and fraud,” said INTERPOL Secretary General Jürgen Stock.

“Operations like Thunderball are concrete actions targeting the transnational crime networks profiting from these illicit activities. We will continue our efforts with our partners to ensure that there are consequences for criminals who steal from our environment,” added the INTERPOL Chief.

As part of Operation Thunderball in Russia, authorities seized 4,100 Horfield's tortoises (Agrionemys horsfieldii) in a container in transit from Kazakhstan.

“As clearly illustrated by the results of Operation Thunderball, close cooperation at international and national levels to combat wildlife crime must never be under-estimated,” said WCO Secretary General Kunio Mikuriya.

INTERPOL and the WCO have a long history of cooperation, regularly supporting each other’s operations in the field. Operation Thunderball marks a new direction in their partnership, bringing them together as joint operational partners on the frontline to ensure wildlife trafficking is addressed comprehensively, from detection to arrest, investigation and prosecution.

“Such initiatives will be replicated to raise awareness within the global law enforcement community on the gravity of global wildlife crime and to better coordinate cross-agency efforts, including the engagement of civil society groups to detect and deter wildlife criminal networks,” added Dr Mikuriya.

Slight declines in the seizures of certain species are a sign that continued enforcement efforts are bearing fruit, and that compliance levels are improving.

“For the sake of our future generations and the world we live in, it is vital that we stop criminals from putting livelihoods, security, economies and the sustainability of our planet at risk by illegally exploiting wild flora and fauna,” said Ivonne Higuero, CITES Secretary General.

CITES is the Convention on International Trade in Endangered Species of Wild Fauna and Flora which ensures that international trade in specimens of wild animals and plants does not threaten their survival.

A lion cub (Panthera Leo) was detected in India by the Wildlife Crime Control Bureau and West Bengal Forest Department on its way to the United Kingdom from Bangladesh.

“Operation Thunderball  sends a clear message: we will continue to work closely with our International Consortium on Combating Wildlife Crime (ICCWC) partners in support of efforts to implement CITES and address wildlife crime, deploying our collective strength and expertise to ensure that no stone is left unturned and wildlife criminals face the full force of the law,”  added Ms Higuero.

Throughout Operation Thunderball, customs and police officers, supported by environmental authorities, wildlife and forestry agencies, border agencies and CITES management authorities, worked together to identify and intercept shipments containing flora and other species protected and regulated under the CITES convention.

The global wildlife operation saw the seizure worldwide of 23 live primates, including this infant Langur (Trachypithecus Poliocephalus) being smuggled from Bangladesh and intercepted during a road inspection by India Wildlife Crime Control Bureau and Bengal Forest Department.
Timber cargo transporters suspected of moving illegally obtained timber were targeted, with inspections carried out by officers at checkpoints such as this one in Ecuador.
Dried Seahorses (hippocampus spp.) being smuggled from Indonesia to Vietnam were detected by airport customs during X-ray luggage inspection and seized by Singapore’s Immigration and Checkpoints Authority.
Luggage and cargo suspected of containing protected wildlife were also targeted at land and airport border points with searches often carried out by specialist sniffer dogs such as this one in Ecuador.
Hercules beetle (Dynastes hercules) - part of a large insect collection seized by Ecuador's Environmental Police as part of Operation Thunderball. 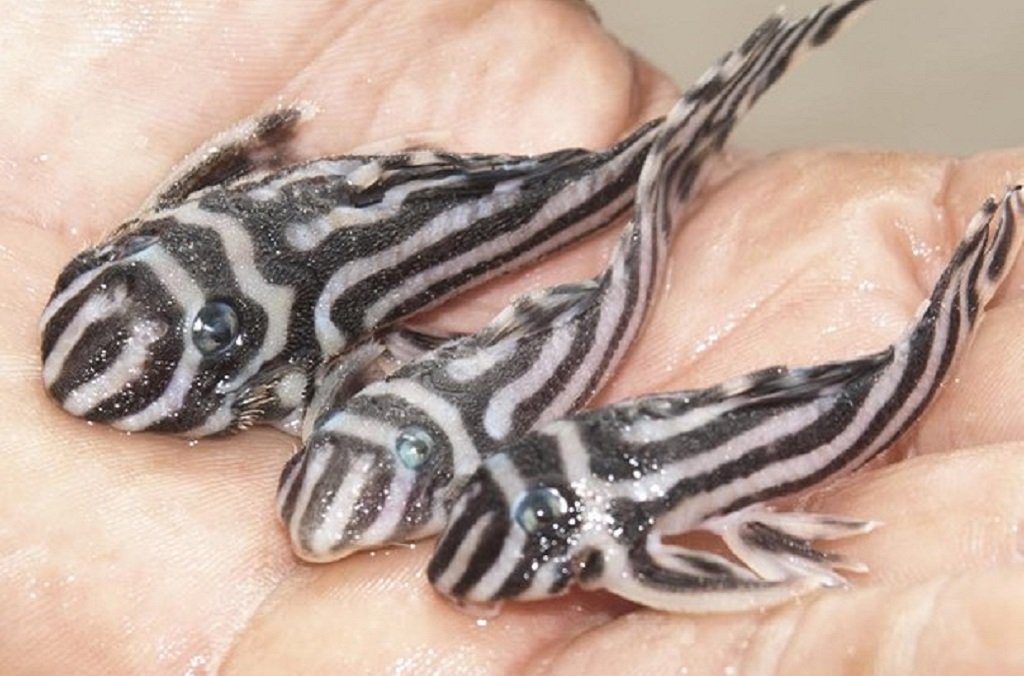 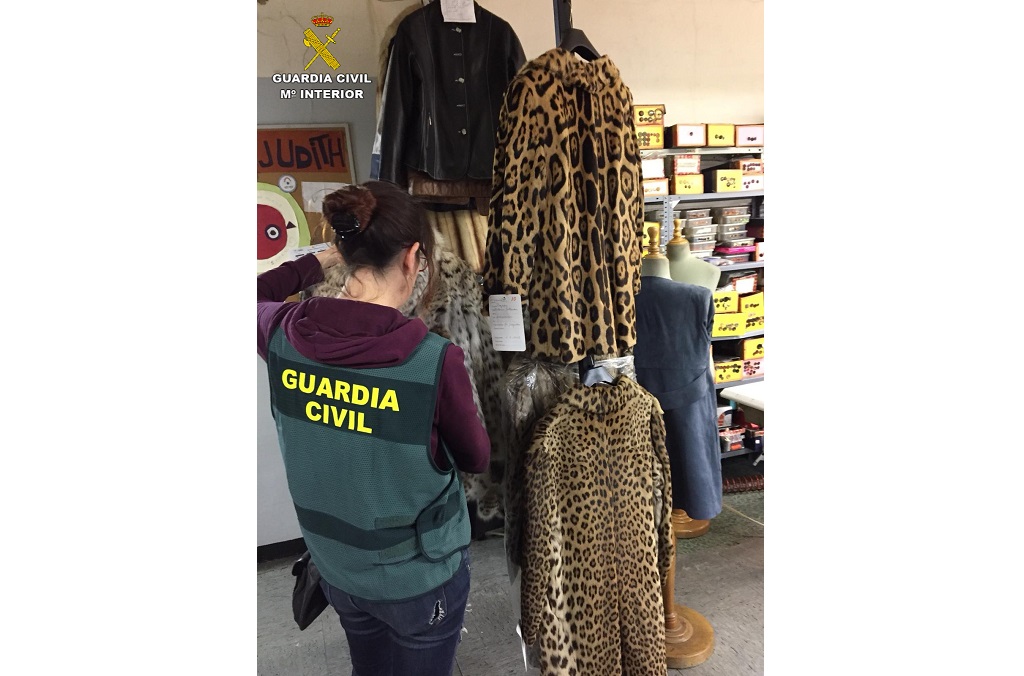 Coordinated jointly by INTERPOL’s Environmental Security Programme and the WCO Environment Programme, Operation Thunderball is the third in the “Thunder” series, following Thunderbird in 2017 and Thunderstorm in 2018.