INTERPOL and USAID Wildlife Asia have joined forces to bring top law enforcement officers together from source countries in Africa and destination counties in Asia.

“Despite the hard work of governments around the world, wildlife trafficking remains a serious transnational crime that continues to threaten national security, economic prosperity, the rule of law, long-standing conservation efforts, and human health”, Vernell Fitzpatrick, Chargé D'affaires, U.S. Embassy in Yaoundé, Cameroon highlighted at the opening of the event.

The international illicit trade in endangered species is wreaking havoc on pangolins, rhinos, elephants, tigers, and many other wild populations of plants and animals around the world. Approximately 90 percent of the world’s elephants have been decimated within the last century. Over the last 10 years, an estimated one million pangolins have been poached in Africa and Asia, making them the most trafficked mammal in the world.

With an estimated value of over 23 billion dollars each year, wildlife crime is the fourth most lucrative global crime in the world after drugs, trafficking in persons and weapons.
SHARE ON |

Michel Koua, Head of INTERPOL’s Regional Bureau for Central Africa, remarked that “there is no single approach that will solve the challenge of disrupting the illegal wildlife trade: it needs - and will continue to require - steadfast dedication, innovative approaches, and committed collaboration and cooperation at all levels of government and society”. 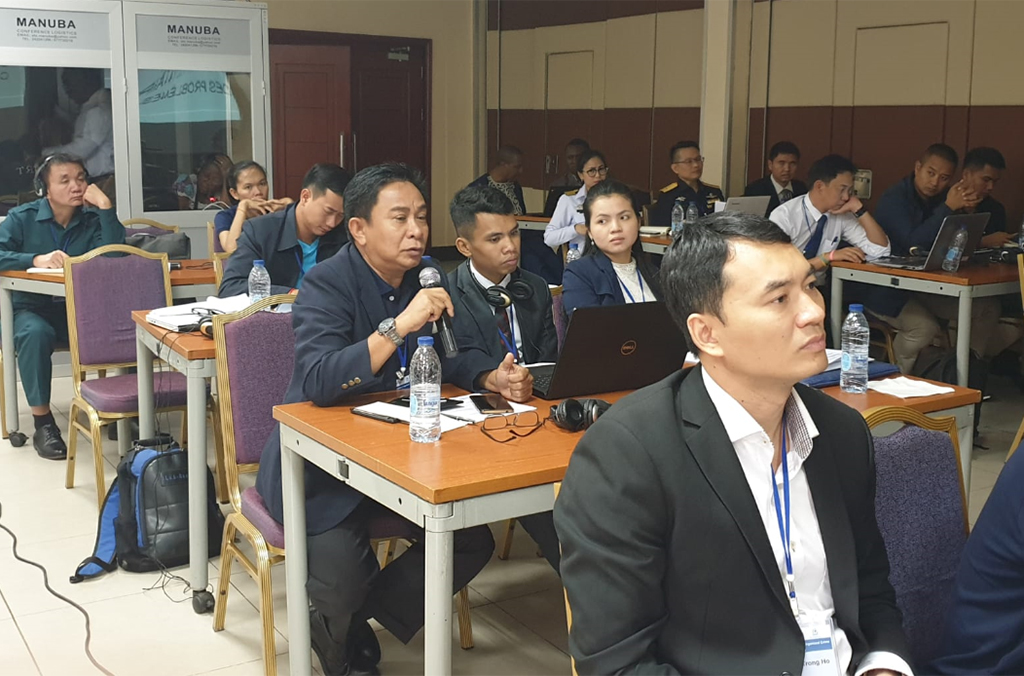 The CTOC courses in Cameroon consisted of five days of instruction and interactive hands-on practical exercises and a trip to Mefou National Park to visit Mefou Primate Sanctuary, a rescue and rehabilitation centre run by Ape Action Africa that cares for more than 300 rare and endangered primates. 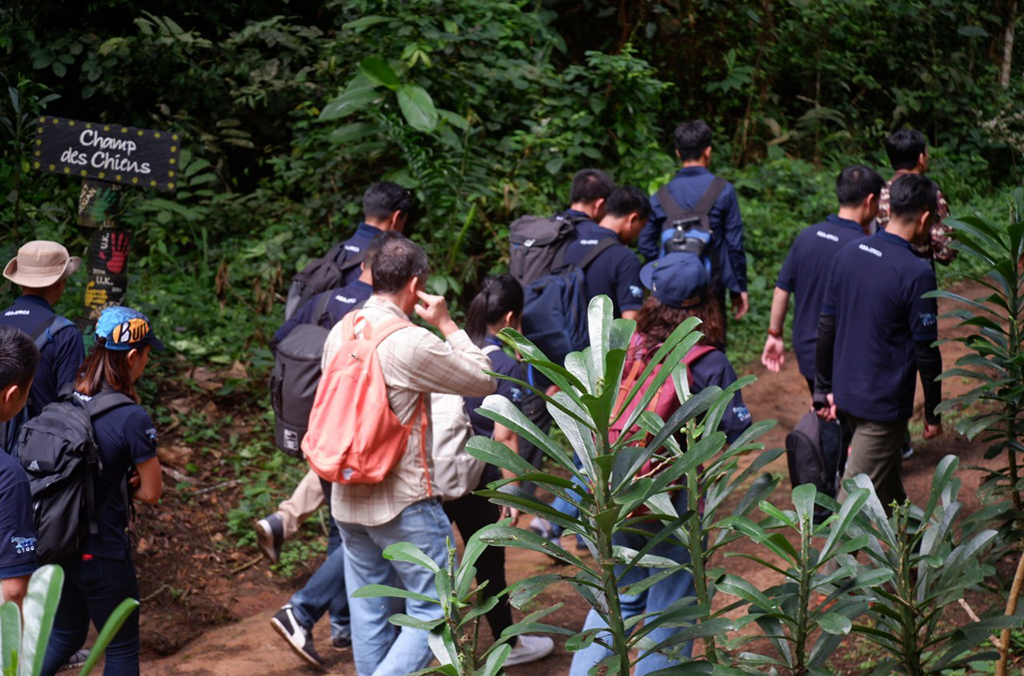 Feedback from participants was very positive with most highlighting that the CTOC course was useful in helping to build knowledge and skills that would be enhance their work as law enforcement officers working to dismantle transnational organized crime.