BALI, Indonesia –  New measures to strengthen the integrity of INTERPOL’s information processing mechanisms, including for Red Notices and diffusions, have been endorsed in a resolution approved by the Organization’s General Assembly. 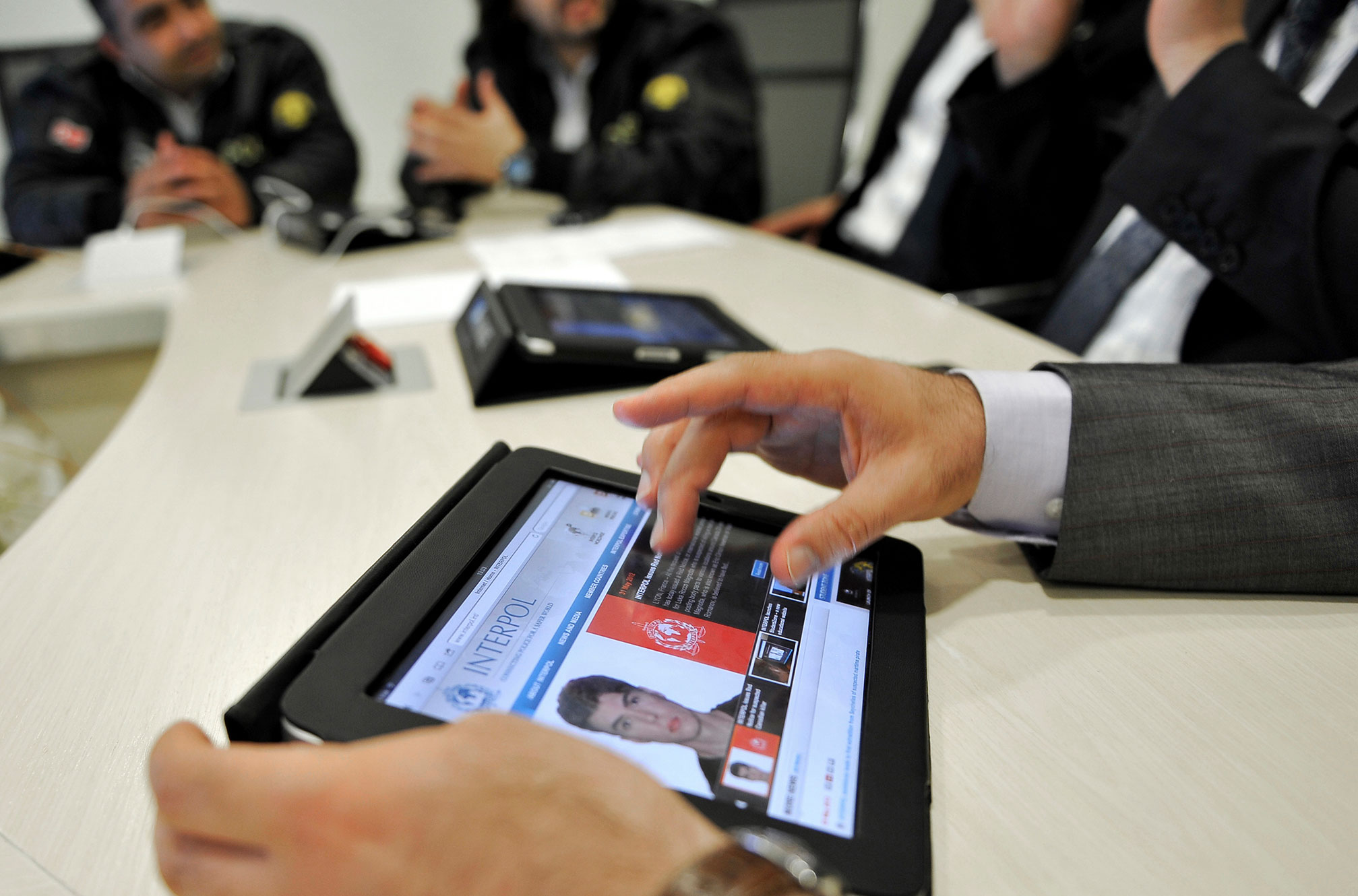 New measures to strengthen the integrity of INTERPOL’s information processing mechanisms, including for Red Notices and diffusions, were endorsed in a resolution approved by the Organization’s General Assembly in Bali. 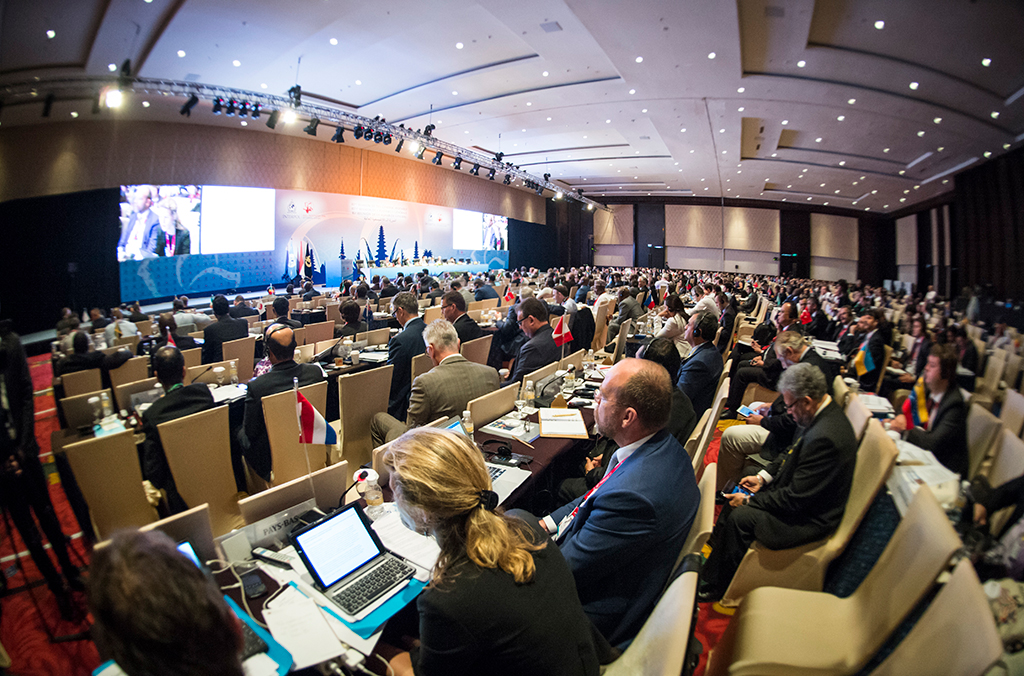 The General Assembly endorsed a new Statute for the Control for the Commission of INTERPOL’s Files, a body which ensures that the processing of personal data by the Organization is in compliance with its rules, and examines requests for access to the data.
/

The resolution is based on the report produced by a specialized working group which conducted a comprehensive review of all phases of data processing, including by National Central Bureaus (NCBs), INTERPOL’s General Secretariat and the Commission for the Control of INTERPOL’s Files (CCF).

Among the measures is the adoption of a new Statute of the CCF as part of a reform package to enhance all INTERPOL supervisory mechanisms.

Under the Statute the CCF will be restructured into two Chambers:

The Statute also provides for the CCF’s decisions to be binding and final on the General Secretariat and the establishment of a clear timetable for their review process and procedures to provide an effective remedy for individuals with regard to data which may be processed about them in the INTERPOL information system.

Amendments to the INTERPOL Rules on the Processing of Data also define more clearly the allocation of responsibilities at all levels involved in information handling – the NCBs for the data they send, the General Secretariat for the use and storage of this information, and member countries’ actions based on data received and for keeping their national databases updated.

“INTERPOL has a unique and powerful role in global policing, making it essential for us to preserve the highest standards in information sharing,” said Mr Stock.

“These changes are an important step in maintaining the confidence and trust of national law enforcement and wider society in INTERPOL which in turn will enable us to keep our focus on making the world a safer place,” concluded Mr Stock.