BALI, Indonesia –  The lack of biometric data being shared on terrorists at the international level is creating a dangerous security gap for exploitation by returning foreign terrorist fighters. 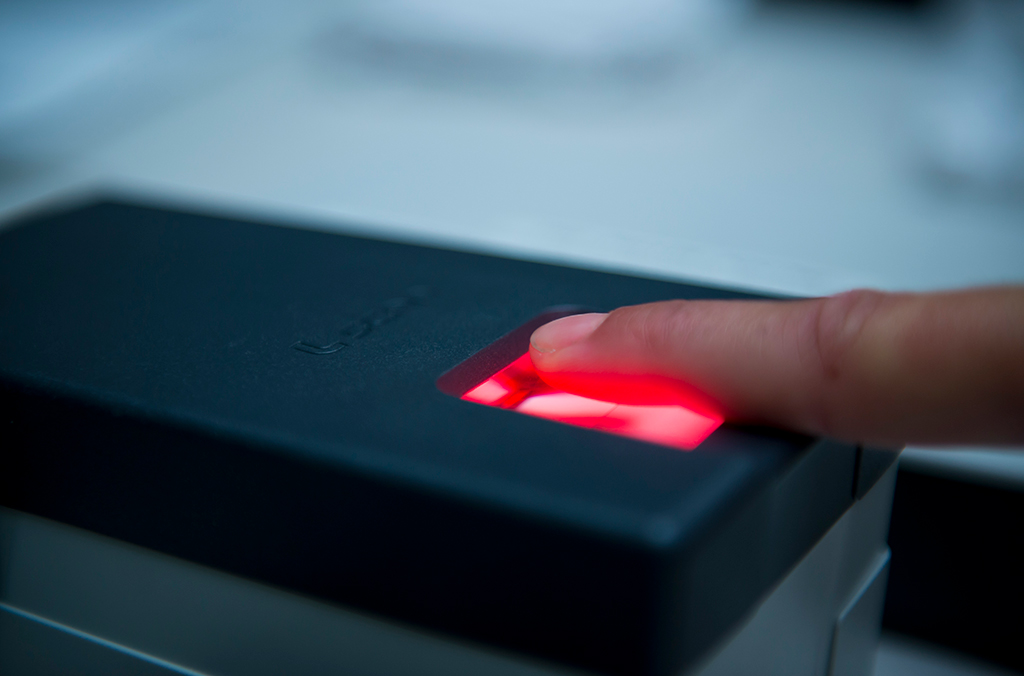 With at least 15,000 fighters still estimated to be within the conflict zones, of which an unknown number  could return home to engage in radicalization or covert cell operations, the INTERPOL General Assembly has emphasised the lack of biometric data being shared on terrorists at the international level is creating a dangerous security gap. 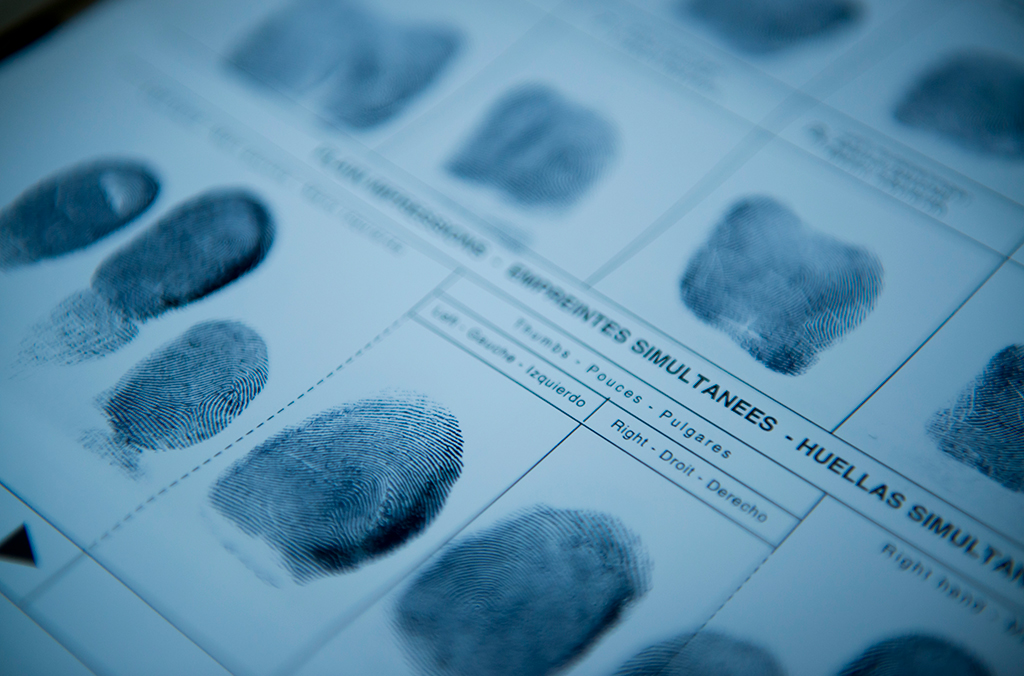 Biometrics data includes fingerprints and DNA profiles, which are unique identifiers of people. 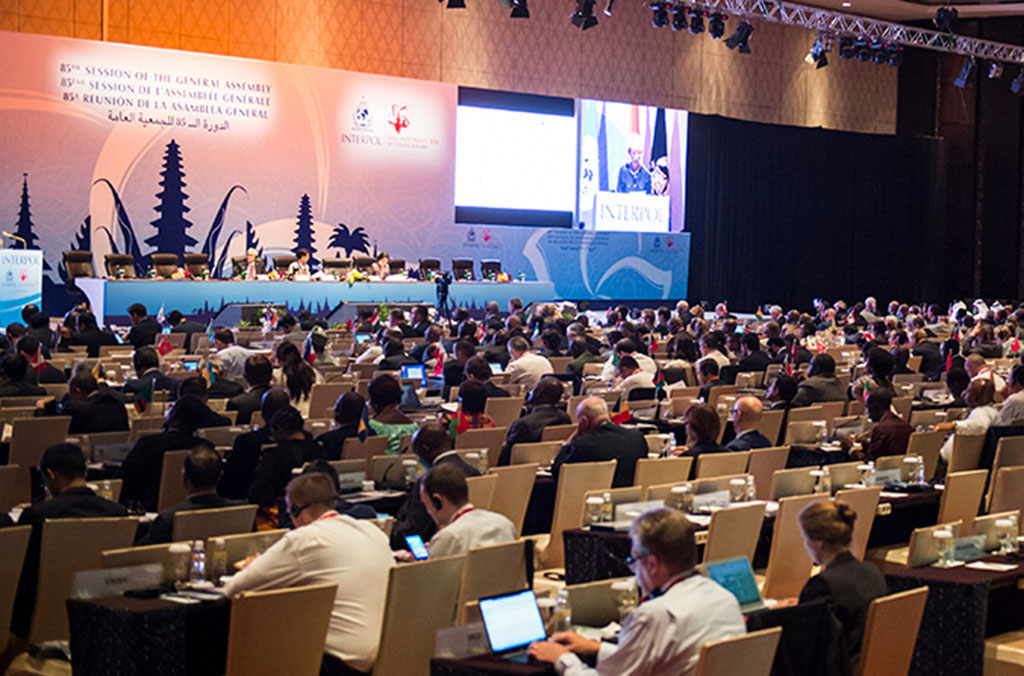 The General Assembly urged countries to include more data on unique identifiable attributes as part of terrorist profiles shared through INTERPOL channels.

With at least 15,000 fighters still estimated to be within the conflict zones of which an unknown number  could return home to engage in radicalization or covert cell operations, the INTERPOL General Assembly has emphasised the urgency with which this threat needs to be addressed.

The proliferation of aliases, the complexity of fake travel documents, deception tactics falsely declaring  individuals have died in the conflict zones, and even basic issues linked to transliteration present mounting challenges to law enforcement in the field.

Information made available at the frontlines, via INTERPOL, should enable timely and effective action to properly identify suspects and equally as important, to exonerate innocent individuals and minimize disruption to legitimate travel flows.

The role of biometric information focused on unique identifiers, such as fingerprints and DNA, is pivotal in this context. Although INTERPOL currently holds information on nearly 9,000 foreign terrorist fighter – including from within the conflict zone  –  less than 10 per cent of these files include biometric data or high resolution images which could be used for facial recognition.

“Not providing frontline officers with the information they need to positively identify a terrorist returning from the conflict zones is making them work with one hand tied behind their back.

“Governments should take a closer look at the reasons why they cannot or will not share biometric data on terrorists when it is clear that doing so greatly increases the chances of foiling potentially lethal attacks committed by returning fighters,” concluded the INTERPOL Chief.

Results obtained through the deployment of an INTERPOL Incident Response Team to assist in identifying prisoners in a Malian jail following a counter-terrorism operation underline the value of exploiting biometric data.

One prisoner using an alias was found to be wanted by Algeria in connection with a terrorist attack and a second man fingerprinted at the jail, was matched months later as one of the perpetrators of the March 2016 Grand Bassam beach resort attack in Cote d’Ivoire, later claimed by Al-Qaeda in the Islamic Maghreb.

In addition to United Nations Security Council Resolution 2178 (2014) recognizing INTERPOL’s efforts against the threat posed by foreign terrorist fighters, other bodies including the Nuclear Security Summit, the European Union Justice and Home Affairs Council and the Global Coalition to Counter ISIL have all recommended enhanced access and use of INTERPOL’s capabilities.