A joint INTERPOL-Europol operation targeting fake and substandard food and drink, as well as the organized crime networks behind this illicit trade, has resulted in the seizure of more than 135 tonnes of potentially harmful goods ranging from everyday products of coffee, soup cubes and olive oil, to luxury goods such as truffles and caviar. A further 100 tonnes of misdeclared and/or potentially hazardous food was confiscated during investigations linked to Operation Opson II. 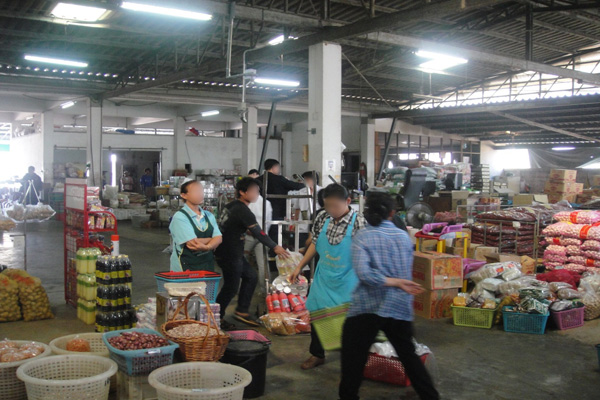 This year, Opson expanded beyond Europe to include countries in Africa, the Americas and Asia. Inspections were carried out at this warehouse in Thailand. 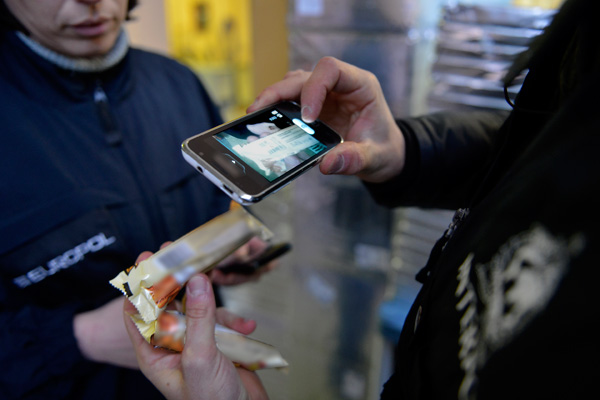 A project under development &nbsp;– &nbsp;the INTERPOL Global Register&nbsp; – will enable people to scan and verify the legitimacy of a product from their mobile device. 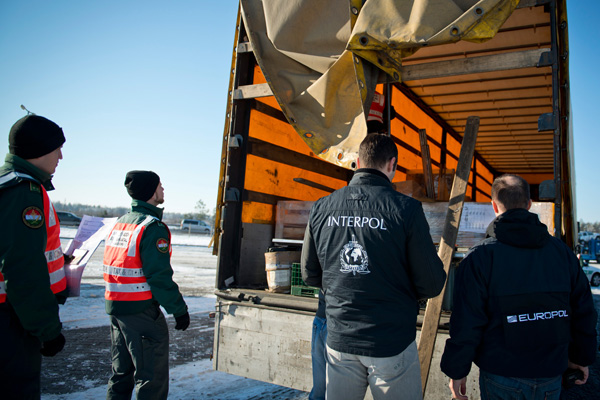 Raids and inspections resulted in around 100 arrests and the seizure of more than 135 tonnes of potentially harmful goods, including everyday products such as coffee, soup cubes and olive oil. 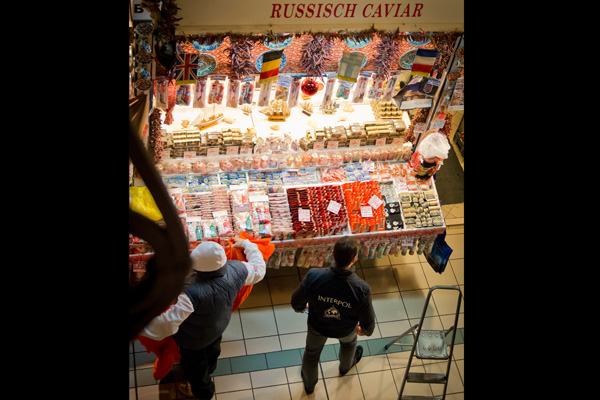 Illicit goods are often produced, transported and stored without any form of hygiene controls, putting the health and safety of consumers at risk. 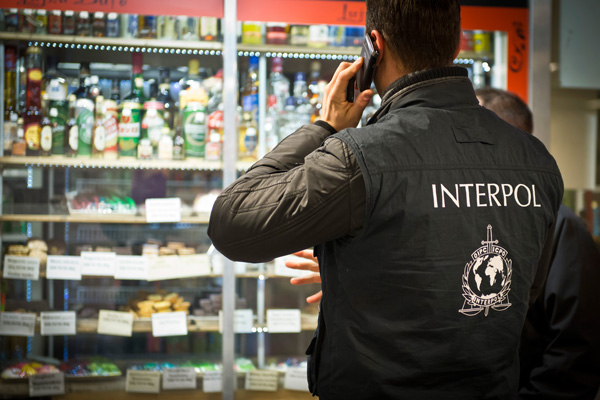 Operation Opson targets fake and substandard food and drink and the organized crime networks behind this illicit trade. 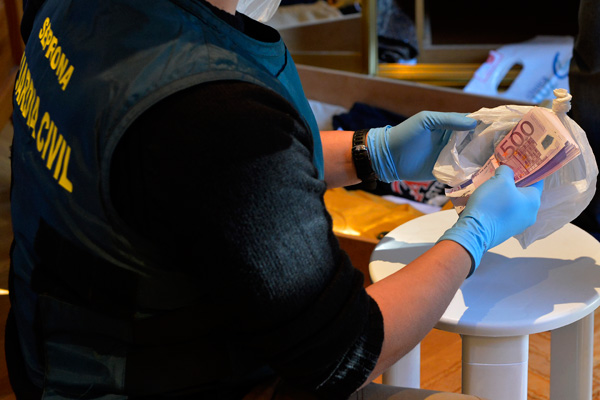 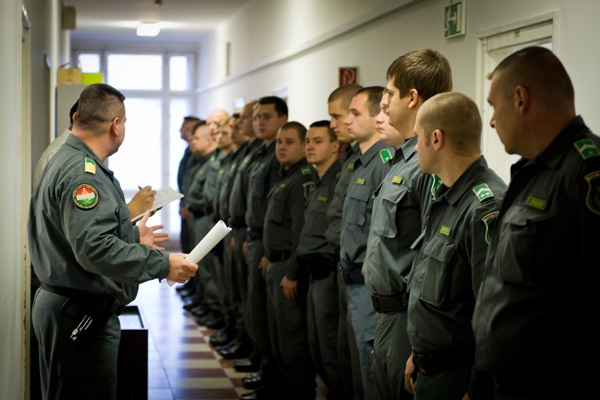 National police in 29 countries took part. Officers in Budapest, Hungary, were briefed on the operation. 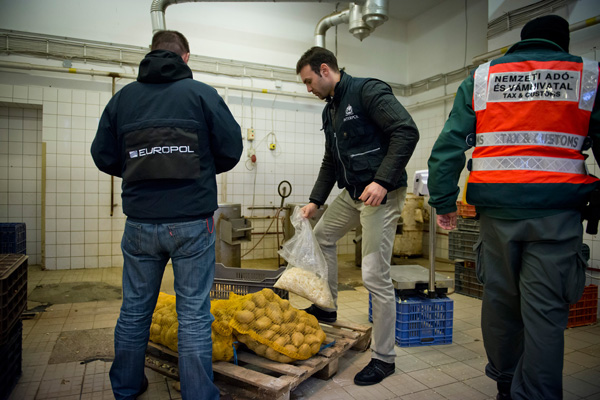 Opson was a week-long operation, coordinated jointly by INTERPOL and Europol. 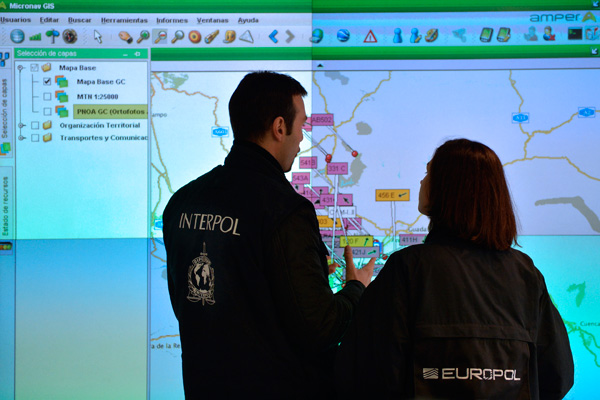 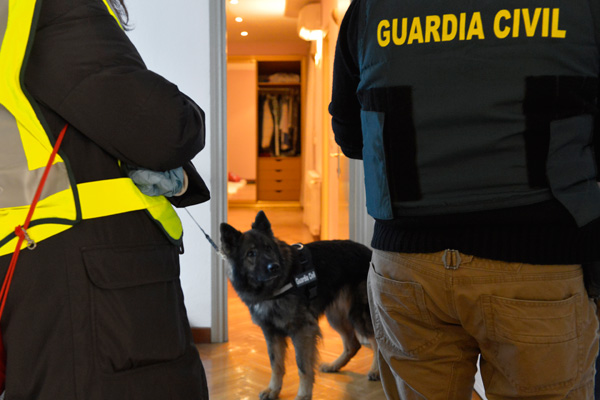 Checks and raids were carried out at airports, seaports, shops, markets and private homes. 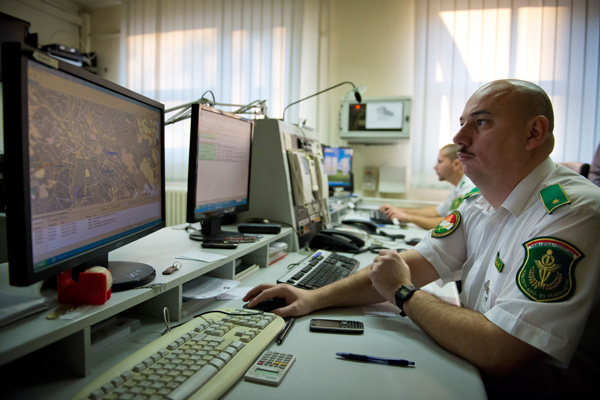 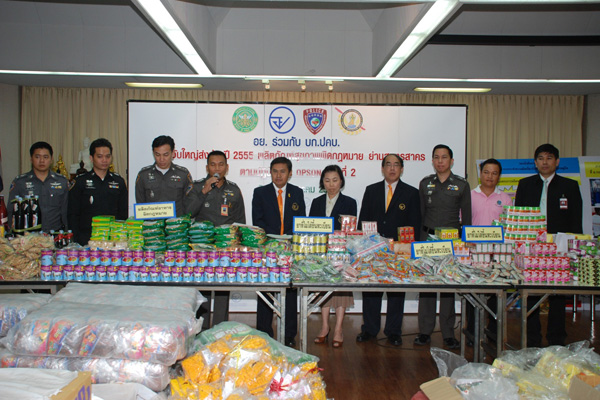 Operation Opson II (3 - 9 December), which involved 29 countries from all regions of the world, resulted in the recovery of more than 385,000 litres of counterfeit liquids including vodka, wine, soy sauce and orange juice in addition to fish, seafood and meat declared unfit for human consumption, as well as fake candy bars and condiments.

With the fake and substandard food and drink often produced, transported and stored without any form of regulation or hygiene controls, consumers buying these illicit goods are risking their health and safety while the criminal networks make millions in profits which can be used to fund other illegal activities such as human and drug trafficking.

Operation Opson II saw the number of participating countries rise from 10 in 2011 to nearly 30 this year, an increase which, says Simone Di Meo, a Criminal Intelligence Officer with INTERPOL’s Trafficking in Illicit Goods unit, reflects a growing awareness of the problem and involvement by organized crime.

“With this year’s operation going beyond Europe and involving countries in Africa, the Americas and Asia, this will enable us to gather even more intelligence about the networks behind this criminal activity and potentially identify global links with other types of crime,” says Mr Di Meo.

Coordinated by INTERPOL and Europol, the week-long operation was supported by customs, police and national food regulatory bodies in addition to partners from the private sector. Checks and raids were carried out at airports, seaports, shops, markets and private homes.

“With this operation, we are showing the criminal networks involved in this line of business that they are not safe and, just as importantly, we are helping to protect public health and safety. In many cases, the quality of the packaging of the fake food and drink is so well done that consumers may not even be aware that they are buying illicit products and potentially risking their lives,” says Chris Vansteenkiste, Project Manager of the Intellectual Property Crime Team at Europol.

Among the key aims of Operation Opson (meaning food in ancient Greek) were the development of practical cooperation between national law enforcement, food and drug agencies and private companies, the identification of the organized criminal groups behind the trafficking, and raising awareness among consumers and governments about this type of crime.

Investigations are continuing in many countries and additional information on national activities can be obtained from the enforcement agencies of the countries concerned.