Disaster Victim Identification, or DVI, is the method used to identify victims of mass casualty incidents, either man-made or natural.

As people travel widely these days for both business and holidays, a disaster can potentially result in the deaths of nationals from many different countries. This can be as a result of a natural disaster, such as an earthquake or cyclone, or a terrorist attack, for example.

One country alone may not have sufficient resources to deal with mass casualties. The incident may have damaged or destroyed the country’s existing emergency-response infrastructure, making the task of victim identification even more difficult.

A coordinated effort by the international community can significantly speed up the recovery and identification process, helping victims’ families to begin the healing process and societies to rebuild.

It is rarely possible to identify a victim of a major disaster by visual recognition; fingerprints, dental records or DNA samples are often required for a conclusive identification.

In 1984, INTERPOL produced the first Guide to Disaster Victim Identification. The guide is updated every five years and is the unique globally accepted standard for DVI protocols.

Member countries can call on INTERPOL for DVI assistance following a disaster.  We can help them with: 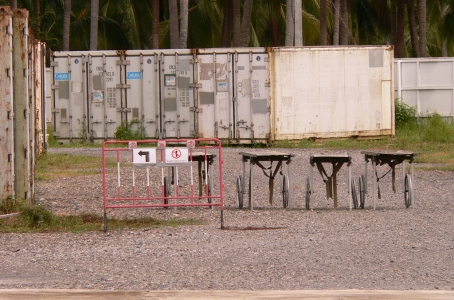 INTERPOL’s DVI activities are supported by a Working Group on Disaster Victim Identification which is made up of forensic and police experts from around the world. It meets regularly to discuss how DVI procedures and standards can be improved and to help develop training programmes.

It can take a long time to accurately identify victims, especially if a large number of people were killed. The four stages are:

1 – Scene examination: Depending on the incident, and where it happened, it can take days or even weeks for all the victims and their property to be recovered.

2 – Post-mortem or PM data: The human remains are examined by specialists to detect forensic evidence to help identify the victim. This can include:

Visual identification is not considered to be accurate.

3 – Ante-mortem or AM data: Dental and medical records, fingerprints and DNA are recovered from the victims’ homes or provided by family members.

4 – Reconciliation: Once the PM and AM data is collected, a team of specialists compares and reconciles the two sets of information to identify the victims.

INTERPOL coordinated the international DVI response following the 2004 Asian tsunami. More than 2,000 specialists from 31 countries were involved in the identification process in Thailand alone, where some 5,000 victims were identified. This remains the largest single-incident DVI operation conducted to date.

Information for individuals missing a person and individuals bereaved of a loved one (BKA).pdf651.68KB
ENFRESAR

Position Statement Concerning the Use of Antemortem Fingerprints.pdf82.81KB
EN 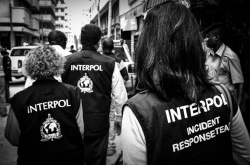 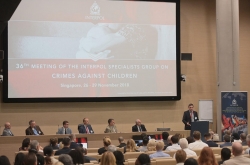