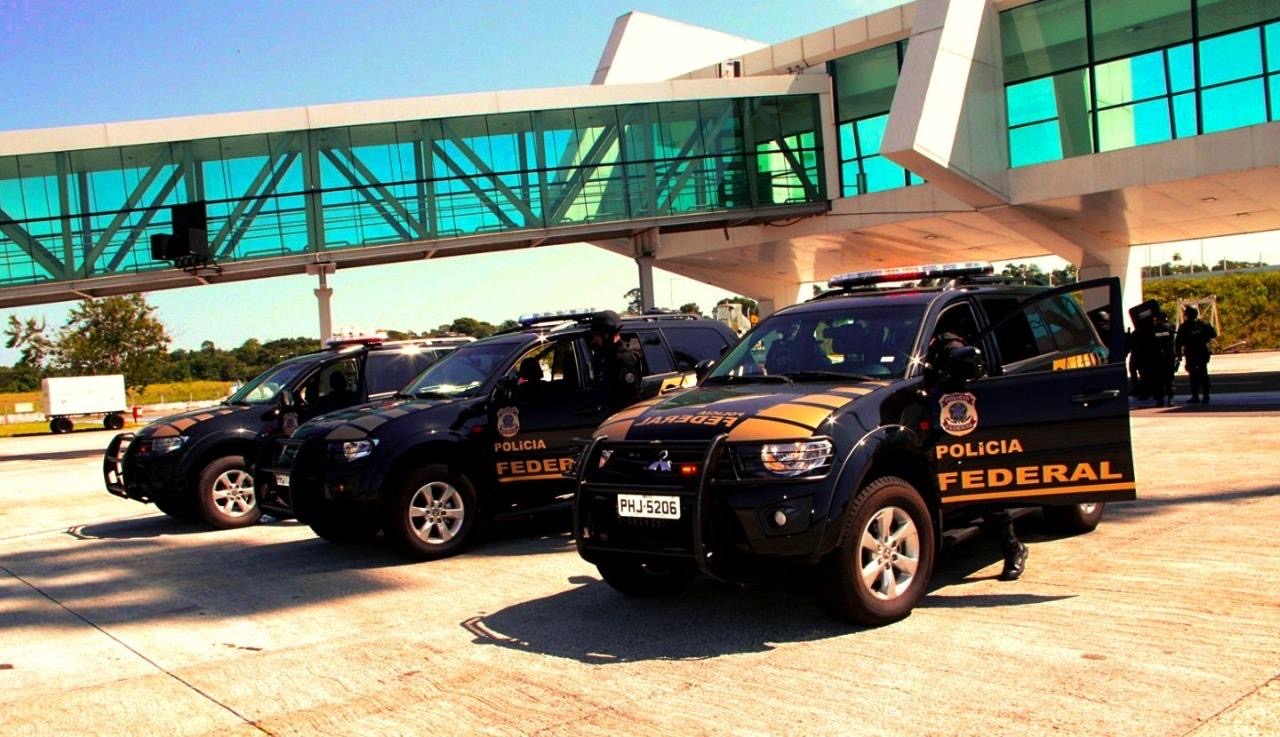 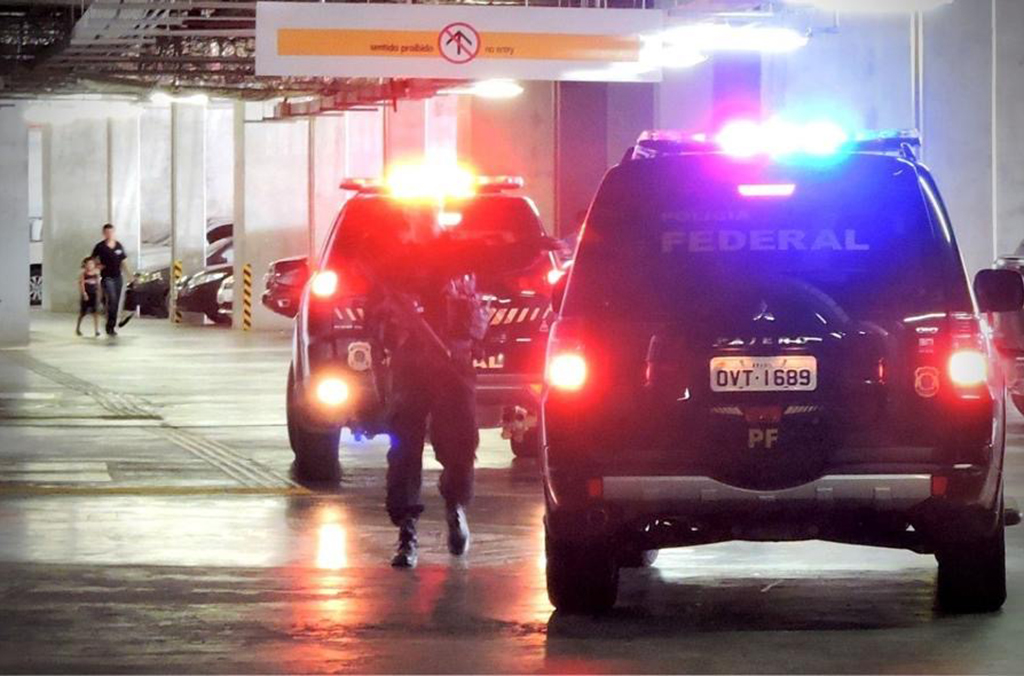 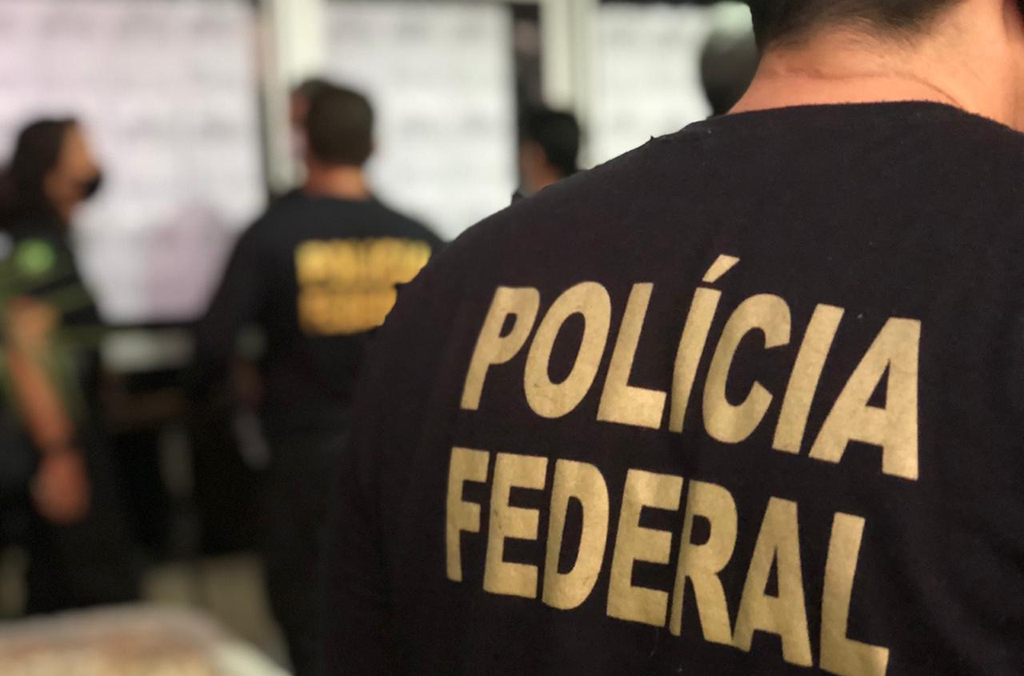 Based on this information and the fugitive’s confirmed flight itinerary, and in order for Brazilian authorities to arrest the fugitive the moment he landed in Sao Paolo, two INTERPOL Red Notices were urgently published against him at the request of France and Belgium.

Further to investigations led by the Federal Judicial Police of Brussels, the fugitive had been convicted in absentia earlier this year in Belgium for smuggling human beings between Brussels, Pakistan and the Gambia in 2019 and 2020, and for purchasing, supplying and selling parts of forged travel documents – including blank visas and passport pages - to people hoping to enter the European Union.

The Head of INTERPOL NCB in Brazil, Mr Rodrigo Carnevale, said that “the arrest of this dangerous fugitive demonstrates Brazil's commitment to international police cooperation and the effectiveness of its institutions in tackling the serious threat of human trafficking."

“We clearly see here how the General Secretariat headquarters and NCBs have together put together the pieces of a global intelligence puzzle to locate a dangerous criminal on the run who had to be brought to face justice,” said Stephen Kavanagh, INTERPOL’s Executive Director of Police Services.

“Rehman’s arrest as soon as he arrived in Brazil so soon after being detected traveling from Turkey is testament to the value of operational information exchange through INTERPOL channels, and the NCBs in Brasilia, Brussels and Paris are to be commended for their excellent work,” added Mr Kavanagh.

The man is also wanted by France to serve a five-year sentence for false document offenses.

Brazil’s Supreme Court will process the extradition request with a view to returning the fugitive to Europe to serve his prison sentences.

IFRS contains facial images received from 179 countries. Almost 1,900 terrorists, criminals, fugitives, persons of interest or missing persons have been identified since the launch of INTERPOL’s facial recognition system at the end of 2016.