The intelligence-led operation was supported by an INTERPOL team on the ground, and also targeted criminal networks involved in the drugs trade, firearms trafficking, human trafficking and people smuggling.

With thousands of vehicles and passengers crossing international borders via maritime routes every year, INTERPOL Secretary General Jürgen Stock said that cross-border initiatives such as Neptune demonstrate how concerted law enforcement action can disrupt terrorist threats and criminals on the move.

“We know that the threat landscape continues to evolve and so too must law enforcement responses to terrorism and transnational organized crime,” said Secretary General Stock.

“Cross-border information exchange between law enforcement agencies and partner agencies is vital to ensure frontline border officers have access to the right information at the right time.

“Operation Neptune ensures that we are coordinating law enforcement efforts at a national, regional and global level. It provides a tangible response to security threats by better targeting the illicit movement of goods and people and serious organized crime activities,” added the Secretary General.

Italian authorities in the port of Genoa also seized some EUR 250,000 in undeclared cash, which investigators suspect was part of illicit money flows towards the Middle East and North Africa region as part of terrorist financing.

The role of international cooperation against crime was further highlighted in the operation with experts from Europol, the European Border and Coast Guard Agency (Frontex) and the World Customs Organization also involved in the initiative. 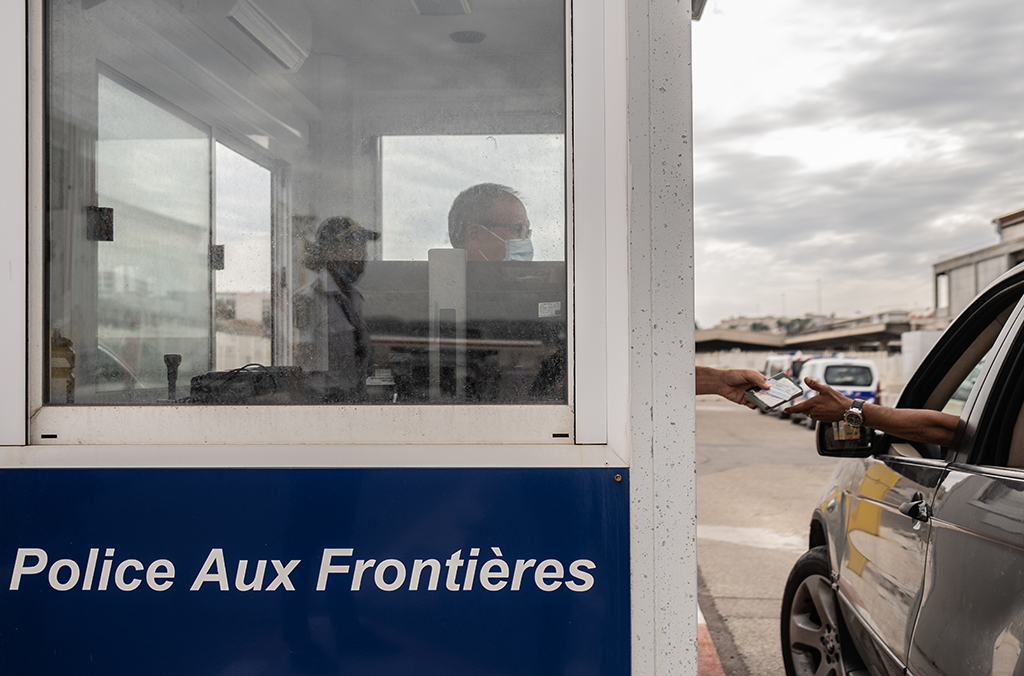 Officials at seaports and airports in participating countries carried out more than 2.6 million checks across INTERPOL’s global databases. 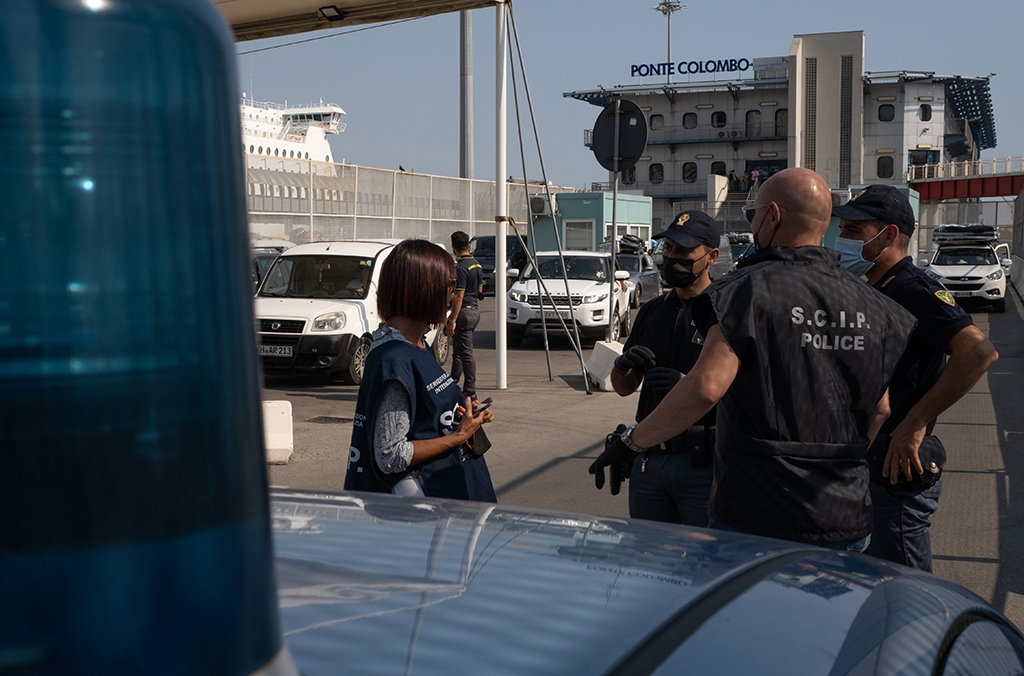 Italian authorities in the port of Genoa seized some EUR 250,000 in undeclared cash. 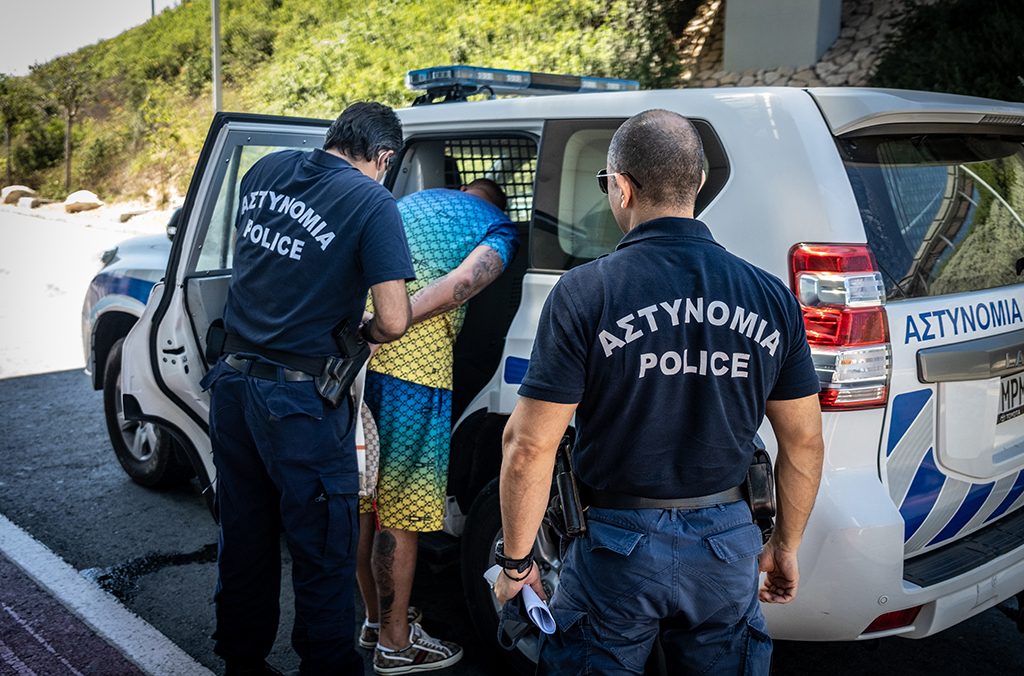 The international maritime border operation was coordinated by INTERPOL and aimed to disrupt the movement of criminal suspects. 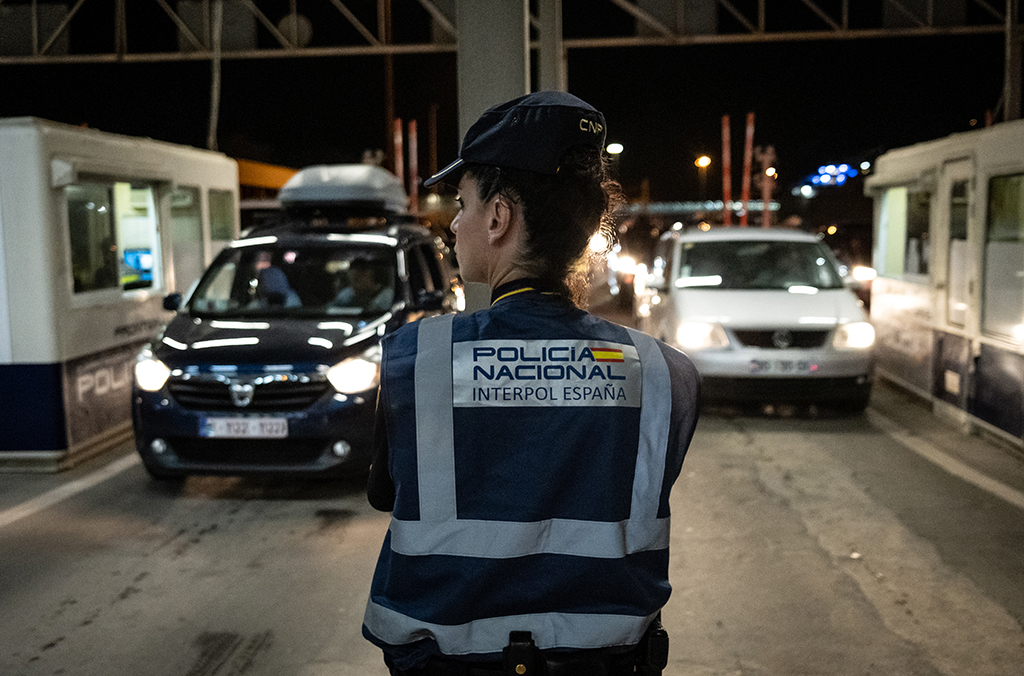