Identifying where INTERPOL can integrate technological advancements to turn potential future threats into operational opportunities will also be discussed. 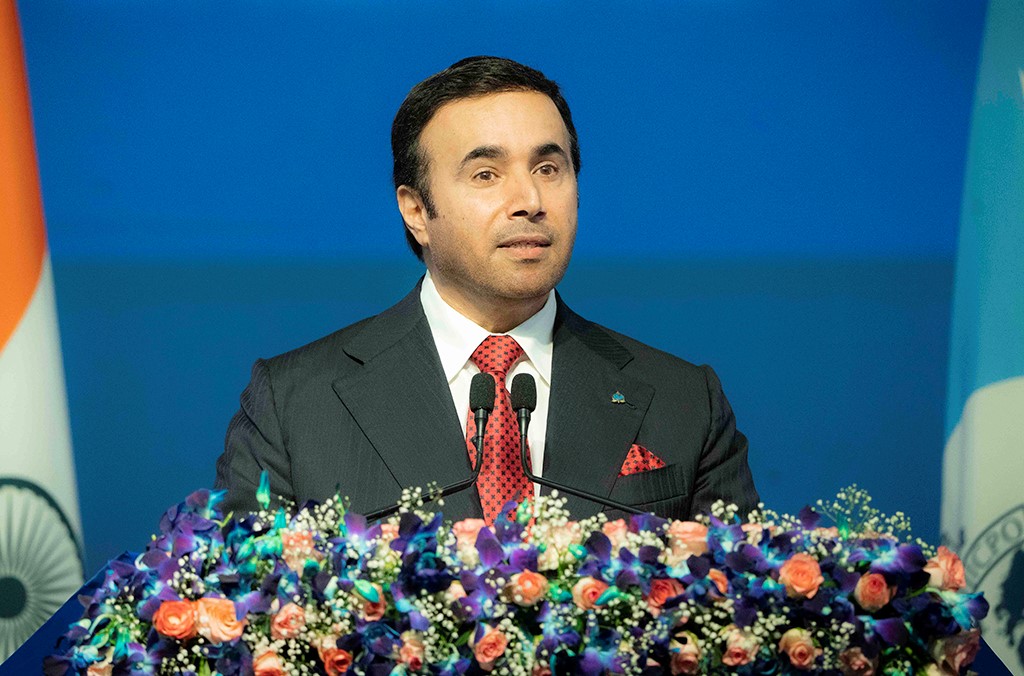 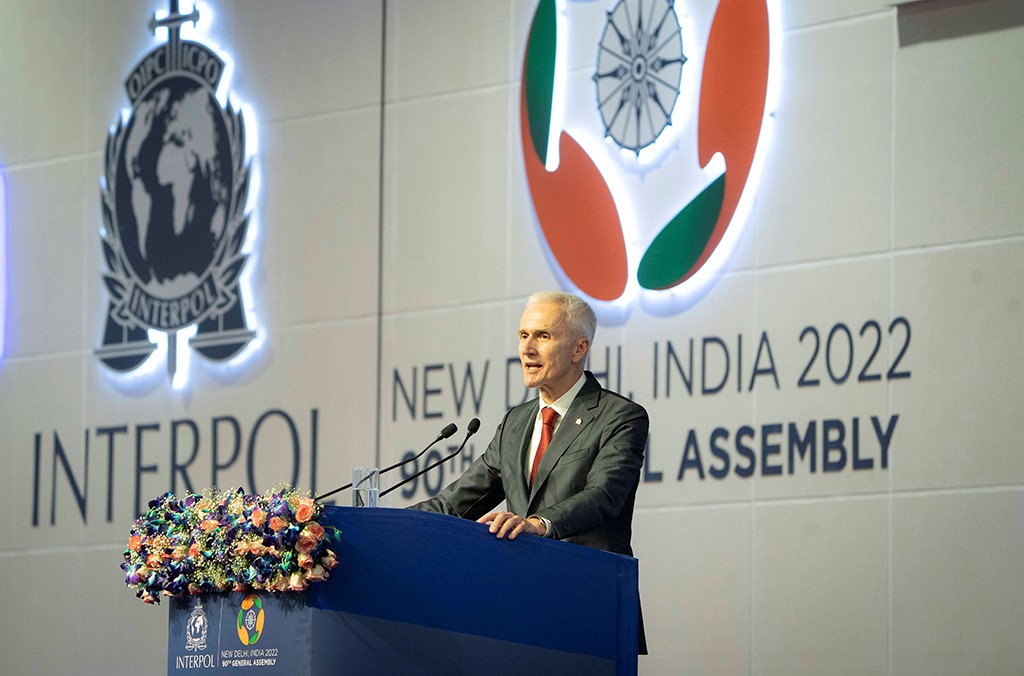 INTERPOL Secretary General Jürgen Stock said the General Assembly provided the global law enforcement community with an opportunity to underline its commitment to working together against common global threats. 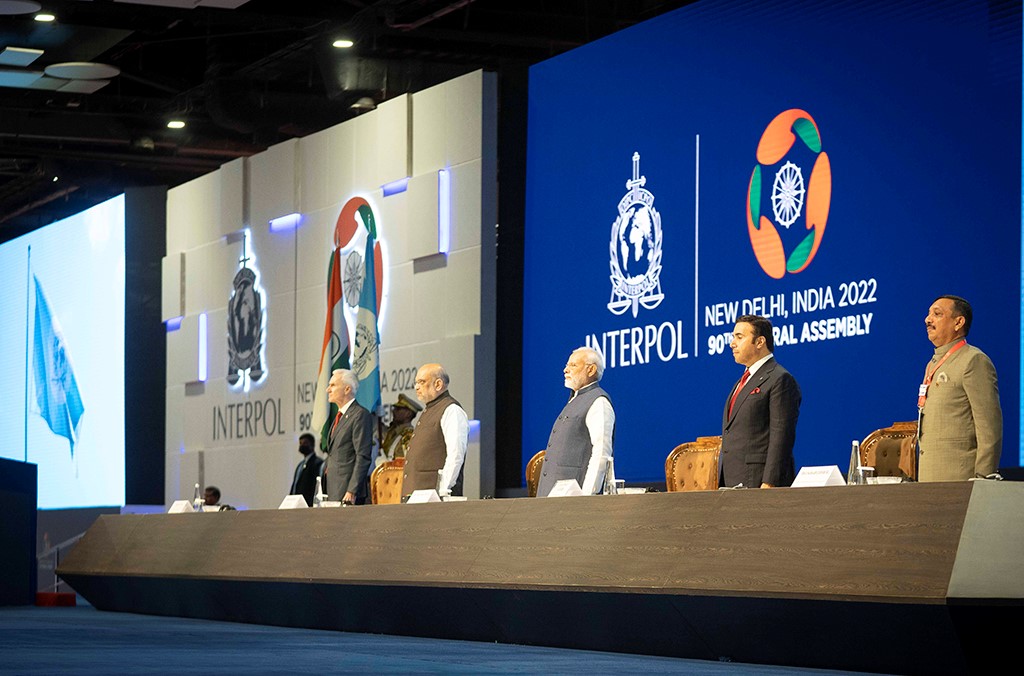 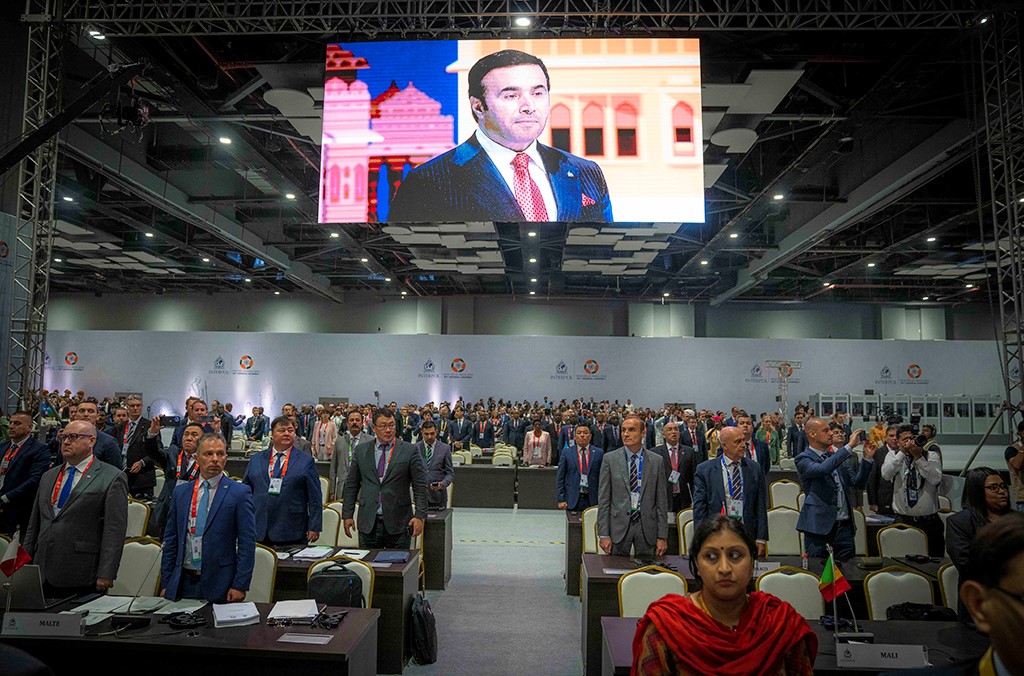 Identifying where INTERPOL can integrate technological advancements to turn potential future threats into operational opportunities will also be discussed at the General Assembly. 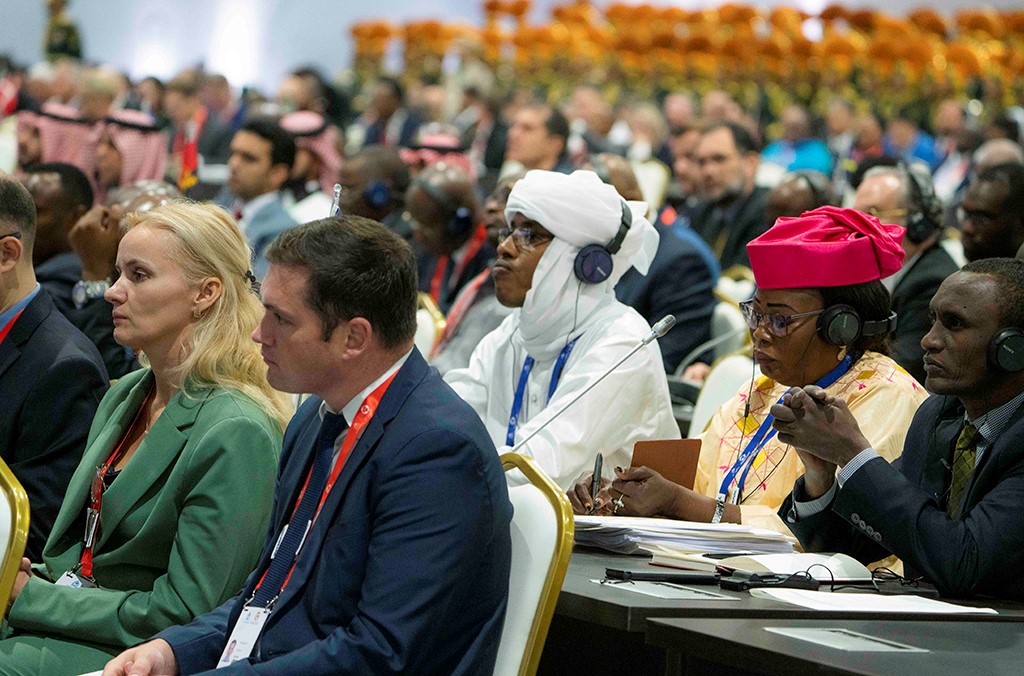 Some 720 delegates from 166 countries are attending the annual meeting.
/

Addressing delegates, Prime Minister Modi said, “There are many harmful globalized threats that the world faces: terrorism, corruption, drug trafficking, poaching and organized crime. When threats are global, the response cannot be just local. The pace of change of these dangers is faster than ever.

“Over the last ninety-nine years INTERPOL has connected police globally over 195 countries. Making a safer world is a shared responsibility. When the forces of good cooperate, the forces of bad cannot operate,” added Prime Minister Modi.

INTERPOL President Ahmed Naser Al-Raisi said, “As the world’s largest policing organization, it is the job of INTERPOL to make sure that all countries are supported.

“Partnership and information sharing helps us to better tackle and prevent crimes. INTERPOL’s databases are the foundation that supports our work, and every country’s contribution is vital,” said President Al-Raisi.

The four-day conference (18 – 21 October) will see the launch of the first ever INTERPOL Global Crime Trend report, which draws on data and information from across the Organization’s 195 member countries to identify current and emerging threats worldwide.

Among the major crime threats identified in the report, financial and cybercrimes were highlighted as being of particular concern.

To address these threats, resolutions to strengthen the Organization’s collaborative response to disrupting financial crime and corruption, and encouraging greater use of INTERPOL’s International Child Sexual Exploitation database to identify and rescue victims of abuse are on the agenda.

The General Assembly will also be updated on the work, and successes, of the INTERPOL Financial Crime and Anti-Corruption Centre since its creation earlier this year.

INTERPOL Secretary General Jürgen Stock said, “Transnational crime is not hampered by pandemics, climate change or economic pressures; indeed the opposite is true, so the law enforcement response needs to be equally quick to respond.

“The General Assembly provides the global law enforcement community with an opportunity to underline its commitment to working together against the common, global threats that face us all.

“We share, we target, we connect, we act. Together. Because this is the mission,” concluded Secretary General Stock.

Among the resolutions to be considered by the some 720 delegates is encouraging greater use of INTERPOL’s I-Familia database. The first of its kind, I-Familia is a global database which uses DNA from relatives for kinship matching to identify missing persons or unidentified human remains around the world.