Key measures for African member countries approved by the conference include: 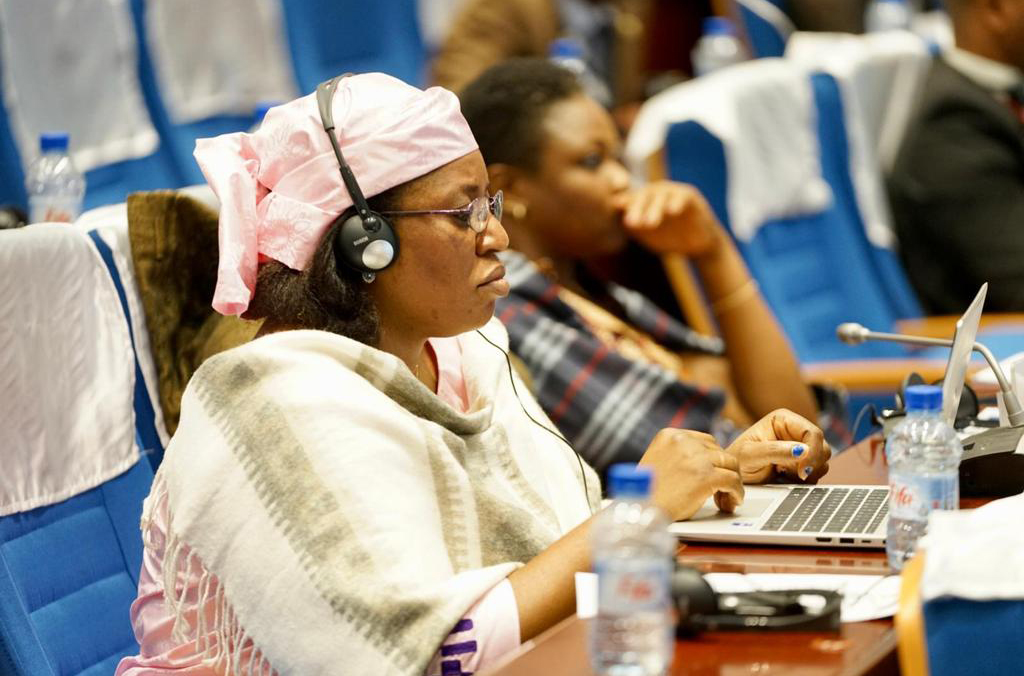 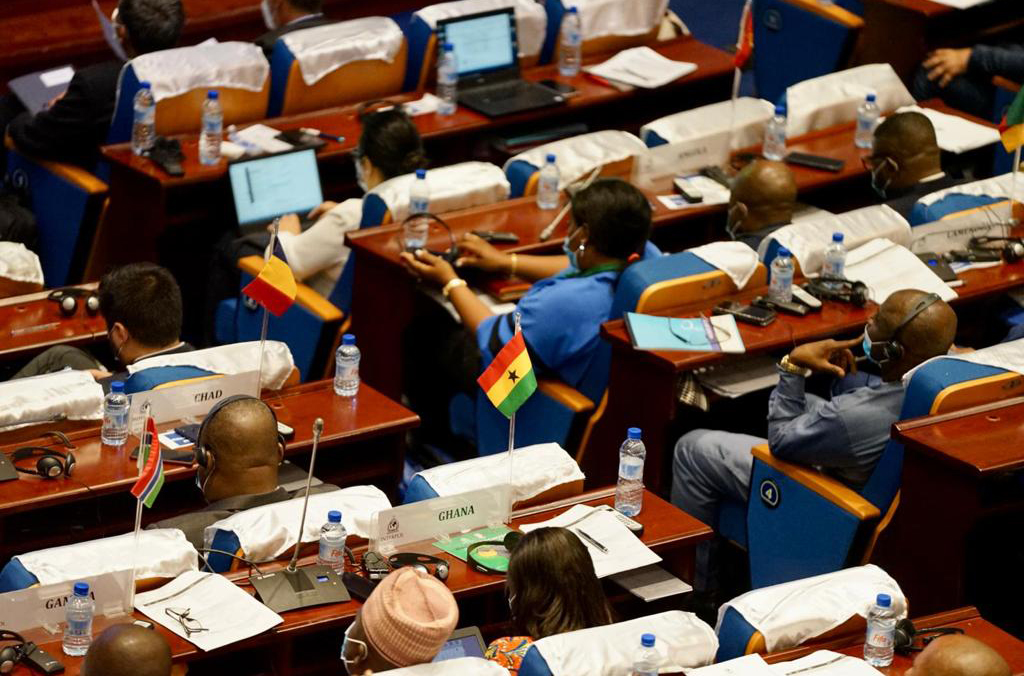 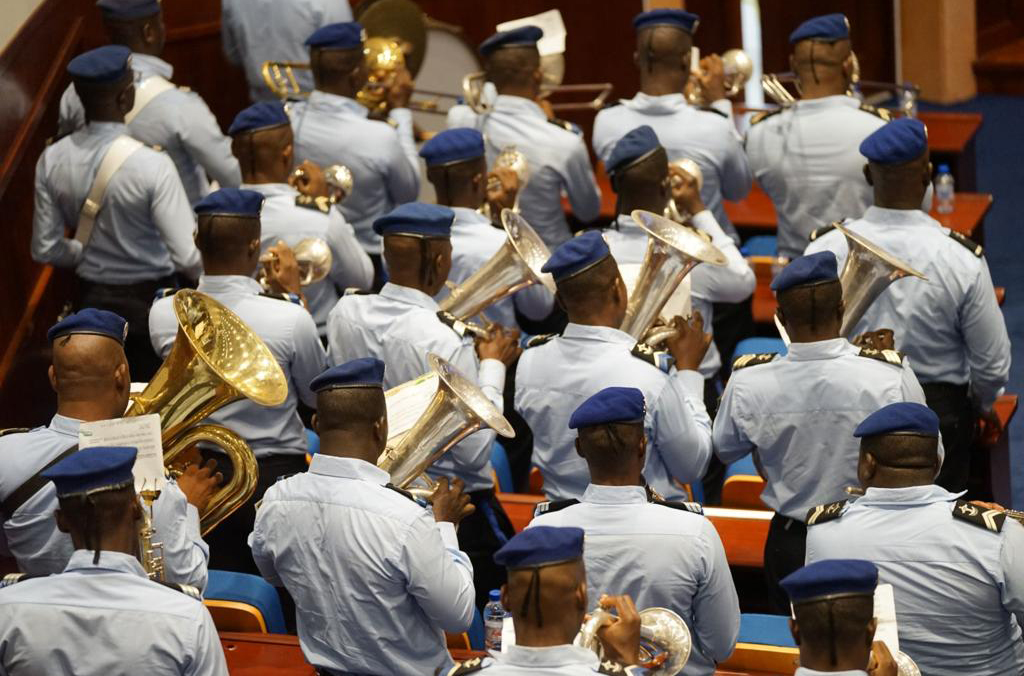 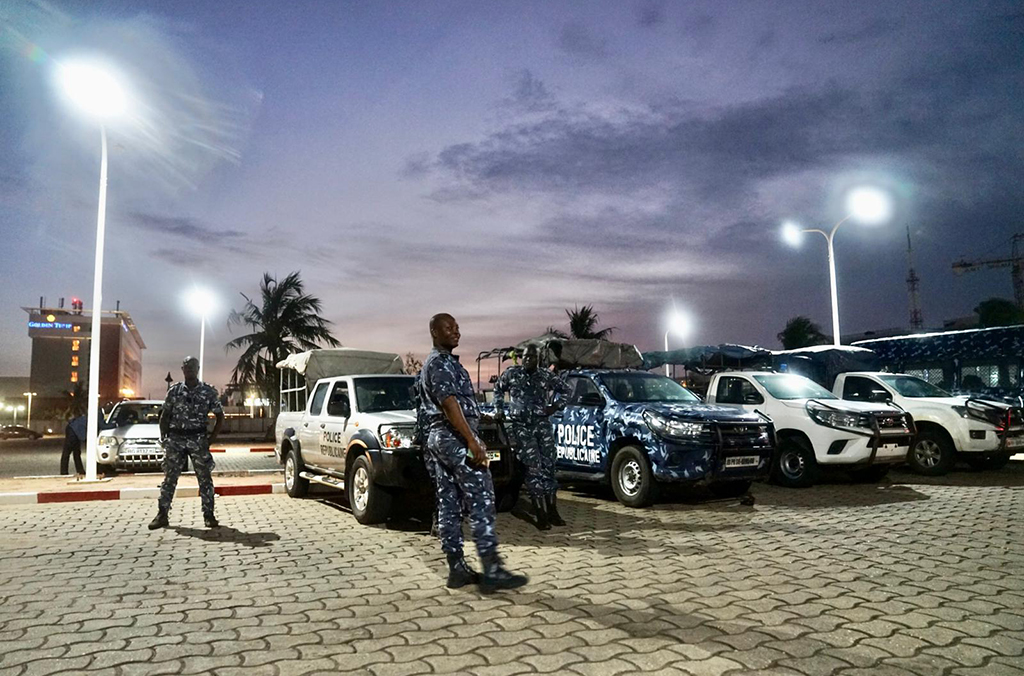 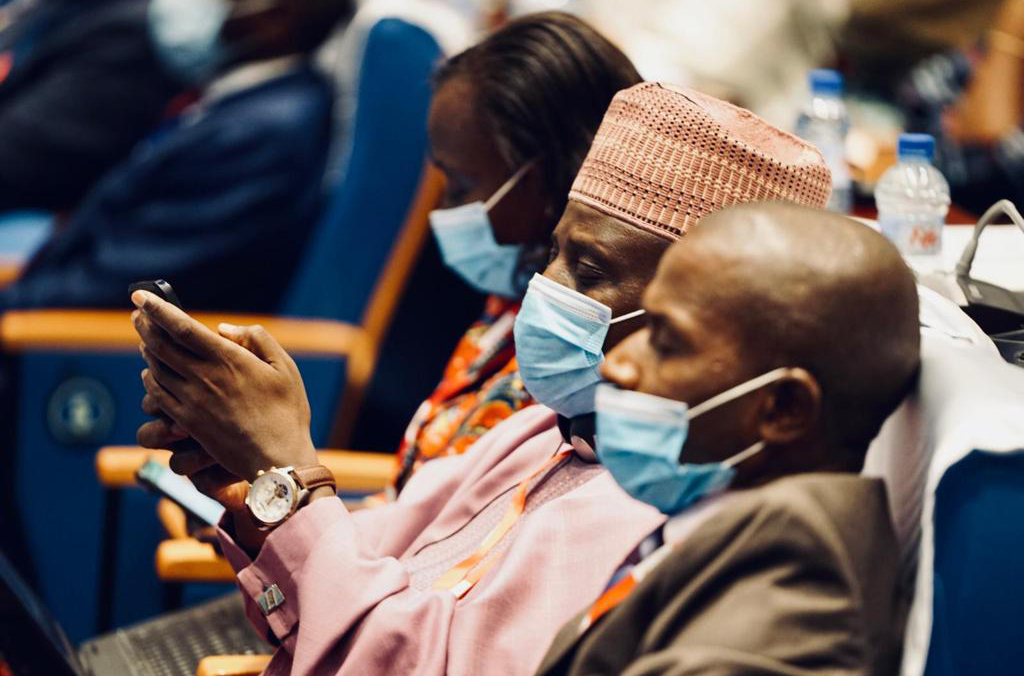 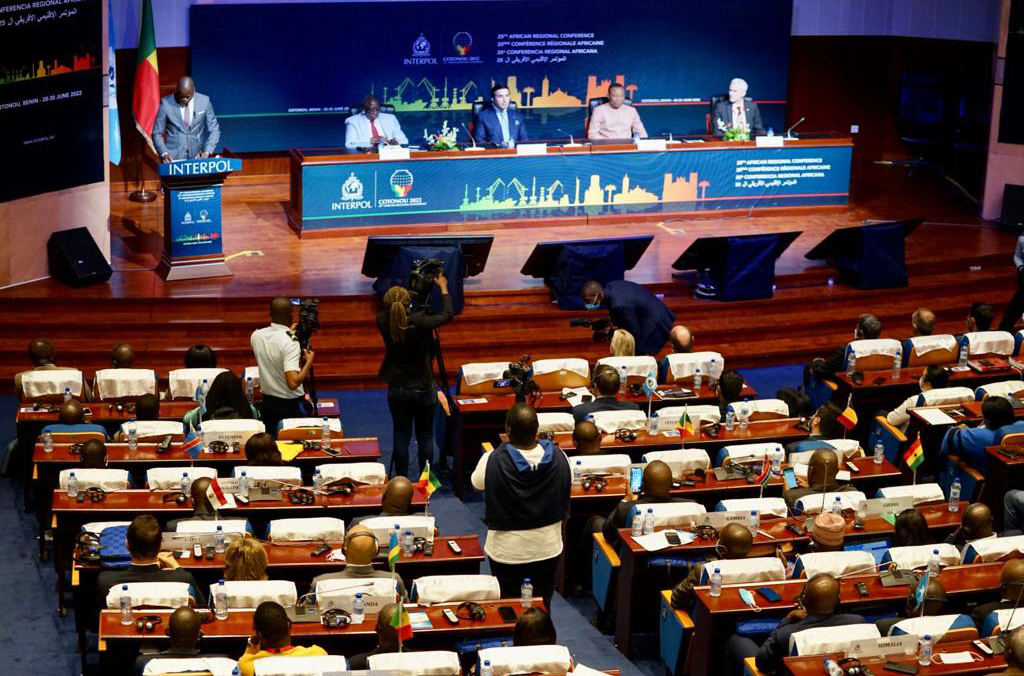 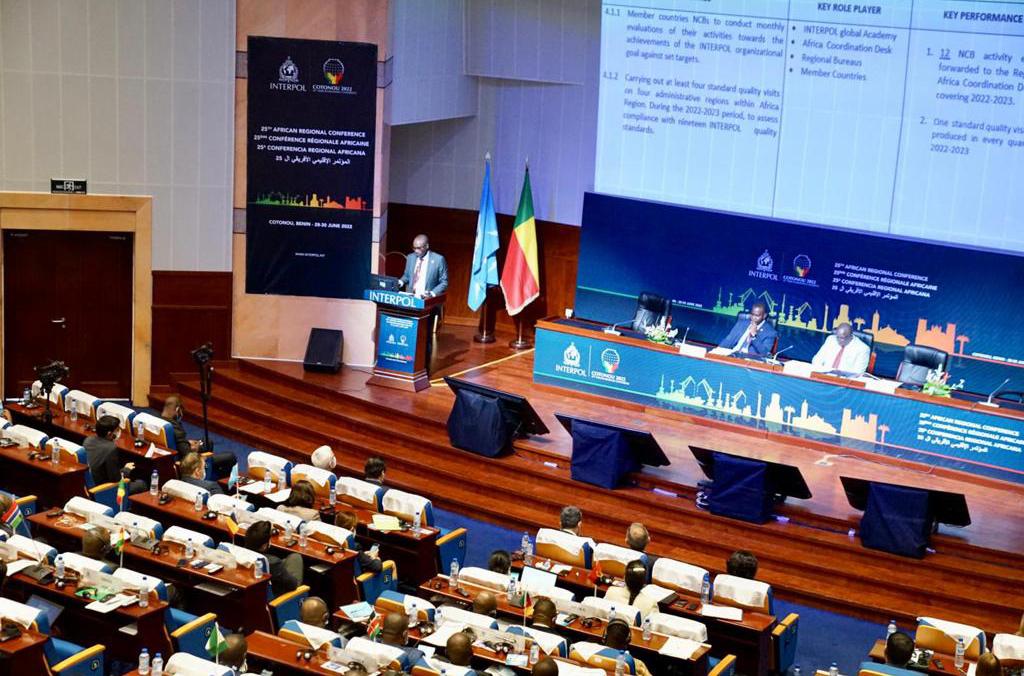 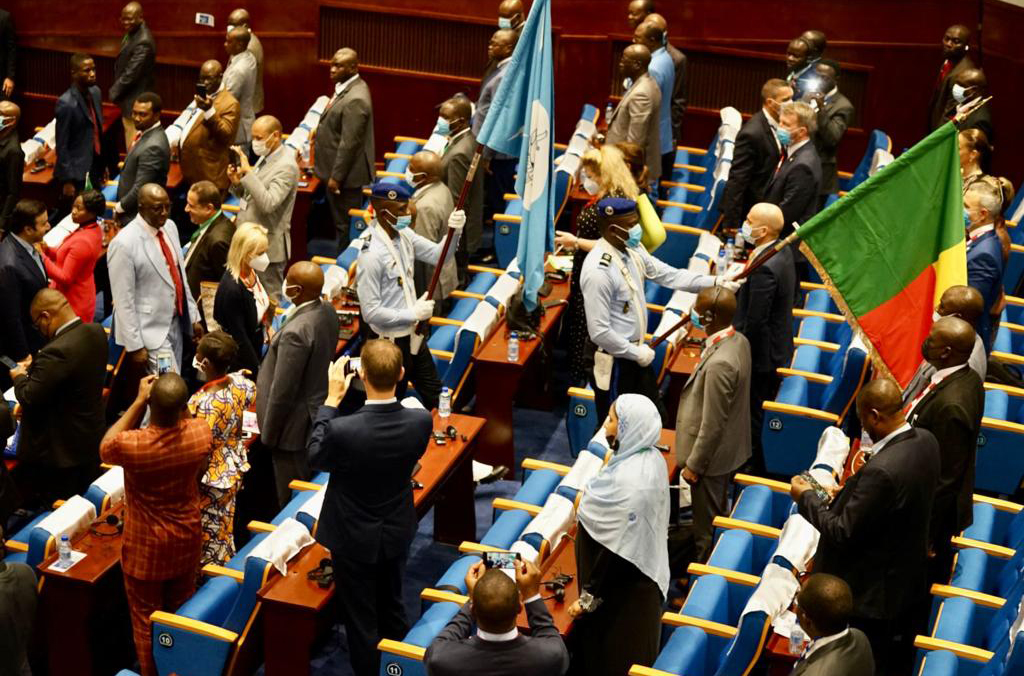 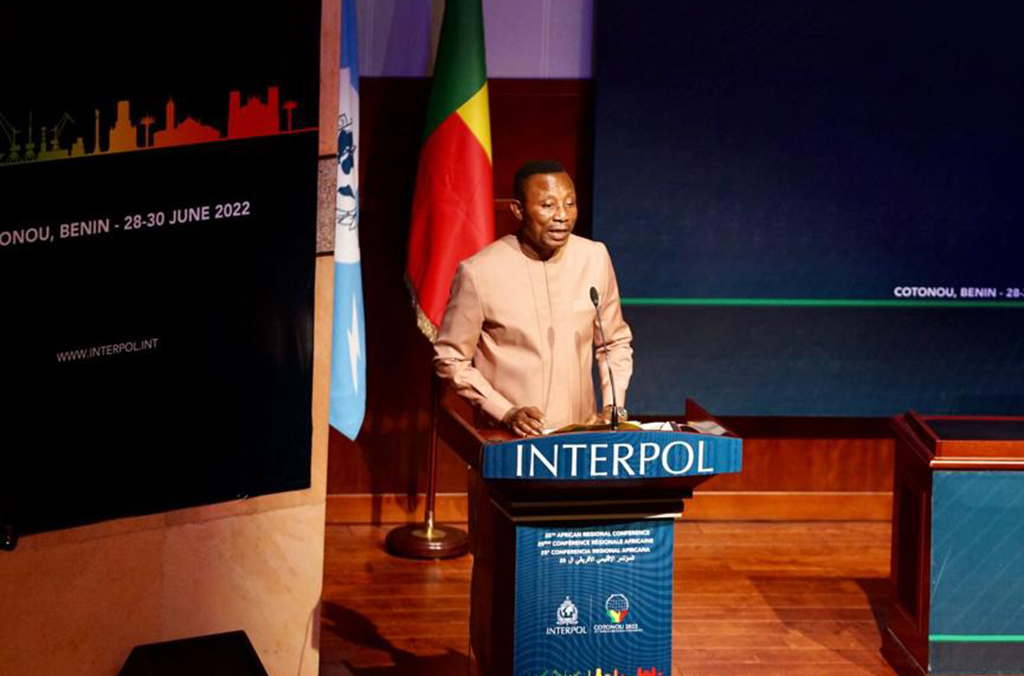 INTERPOL’s Vice President for Africa and Conference Chair, Garba Baba Umar said the meeting provided member countries with the opportunity to collectively identify ways of improving and advancing security across the region.

“To tackle transnational crimes more effectively, the African region needs to make greater use of INTERPOL’s network and capabilities.

“We have seen how coordination between countries, and via INTERPOL, can produce significant results, and we must build on this for the future.” Garba Baba Umar, INTERPOL’s Vice President for Africa and Conference Chair

Some 120 senior police officials from 29 countries attended the event. The 26th INTERPOL African Regional Conference will be held in Angola.