46 minors have been saved from forced begging and sexual exploitation

Police in Niger have rescued 232 victims of human trafficking, including 46 under the age of 18, during an INTERPOL-supported operation targeting organized crime groups in West Africa.

Operation Sarraounia, which means queen or female chief in the Hausa language, mobilized more than 100 officers from the Nigerien National Police to various hotspots in Niamey, leading to the arrest of 18 individuals on charges of human trafficking and crimes against children.

As part of the pre-operational phase, officers from INTERPOL’s Vulnerable Communities unit provided training on how to conduct victim interviews in cases of human trafficking and child sexual exploitation.

During the operation (21-31 January), the INTERPOL team on the ground helped national authorities make best use of INTERPOL’s policing capabilities, such as its databases and system of international Notices. 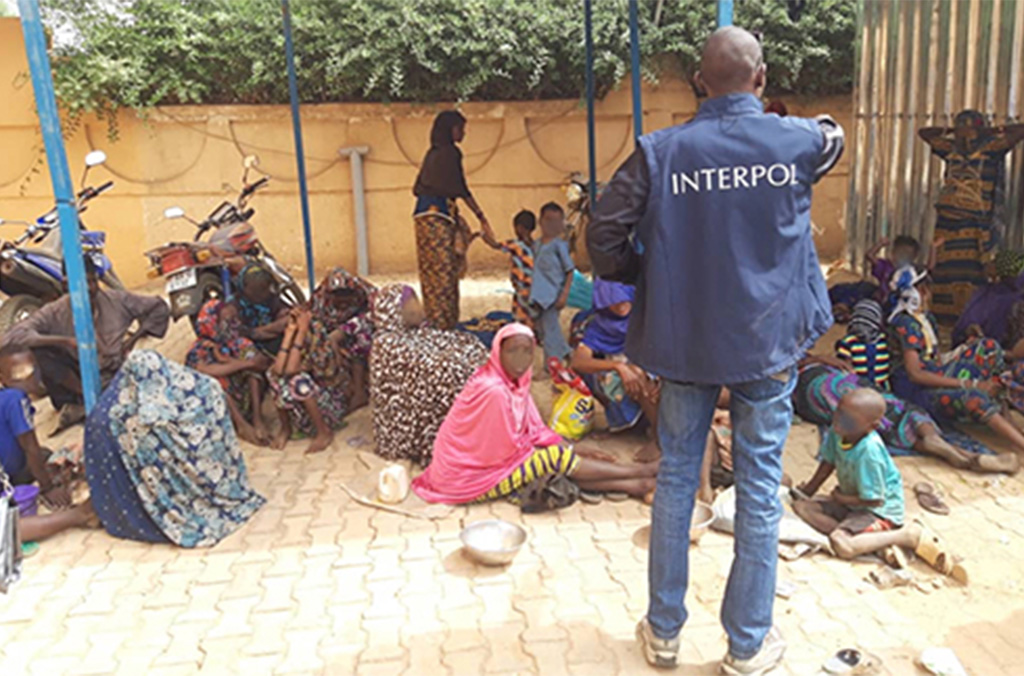 46 minors were rescued during Operation Sarraounia. 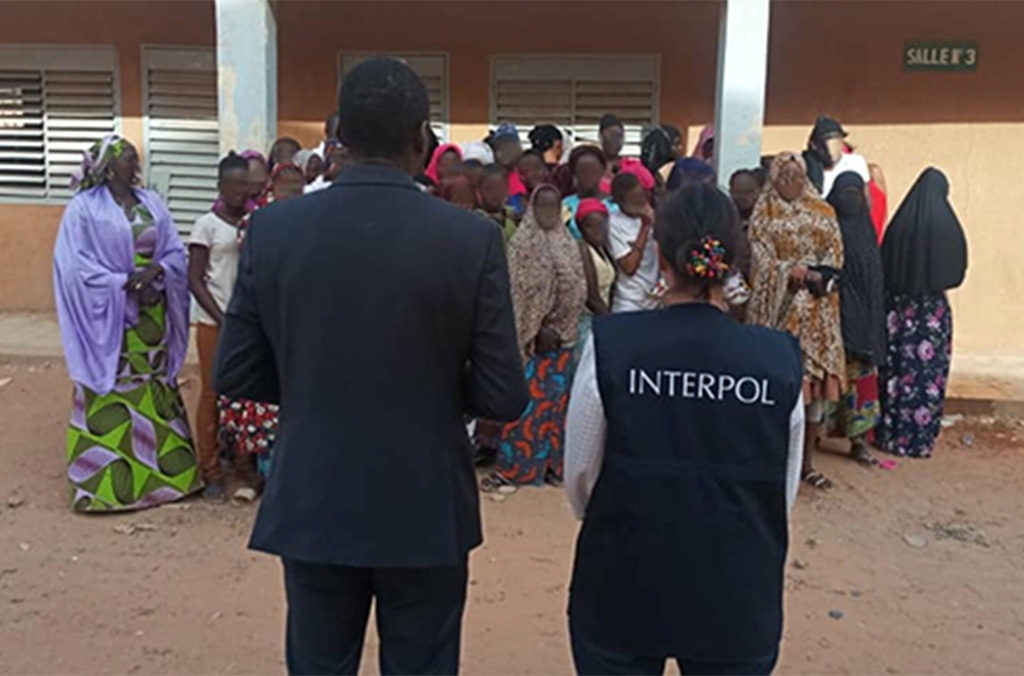 232 victims of human trafficking were rescued. 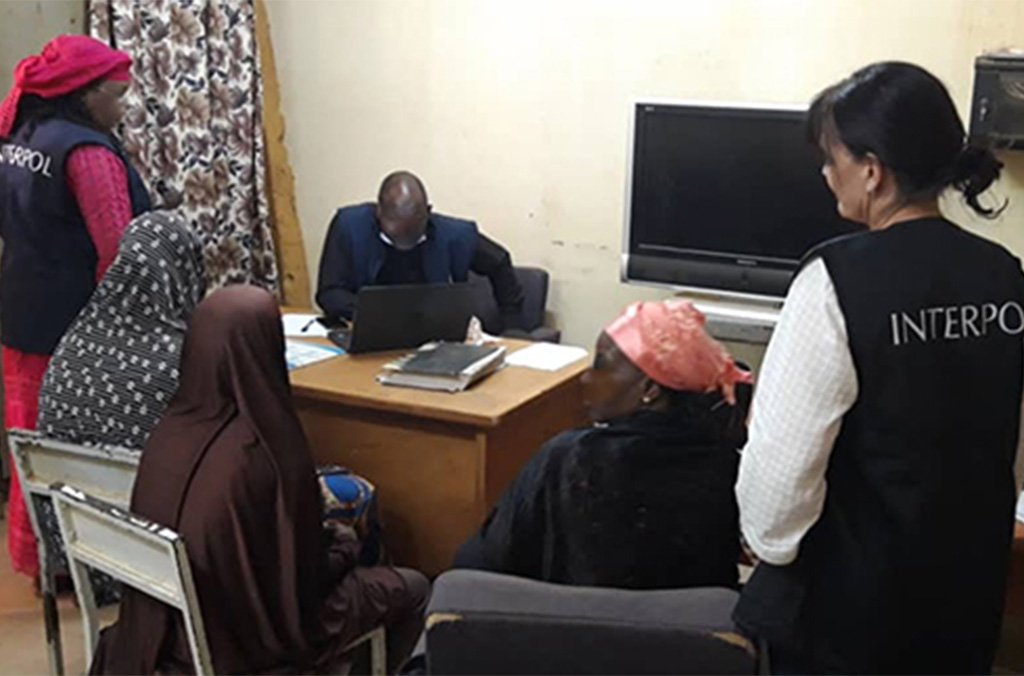 Operation Sarraounia focused on the importance of victim interviews. 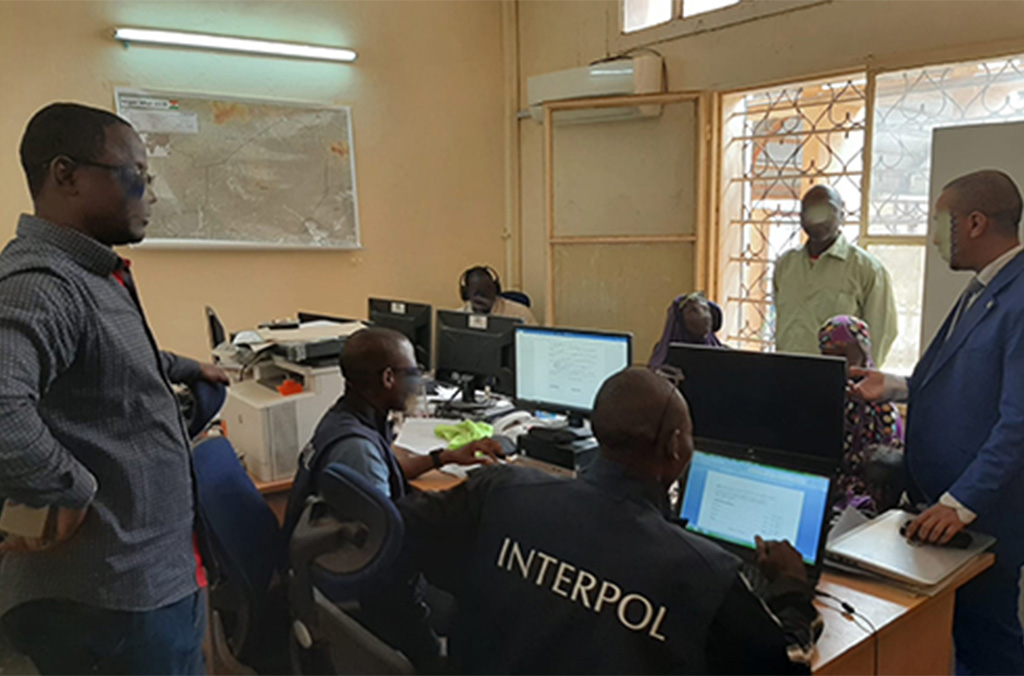 INTERPOL officers ensured the Organization’s databases and Notices were put to best use.
/

Of the 46 young people rescued, 37 girls aged between 10 and 17 had been forced into sexual exploitation out of hostels or the makeshift camps on the outskirts of Niamey. Other children had been taken from their families and forced to beg at markets and bus stations.

“Whether it’s children, men or women, traffickers show little regard for the health and well-being of victims, they are simply a commodity to make money,” said Jürgen Stock, INTERPOL Secretary General.

“As vital as it is to track and arrest those behind these crimes, we also need to ensure that those rescued are protected and respected throughout the police process,” he concluded.

“Whether it’s children, men or women, traffickers show little regard for the health and well-being of victims, they are simply a commodity to make money.” Jürgen Stock, INTERPOL Secretary General

All of the victims were provided assistance and returned to their families, with follow-up to be carried out by social services and NGOs.

As a result of the operation, Nigerien authorities requested six INTERPOL Green Notices warning of the danger posed by the individuals who recruited and sexually exploited the young girls.

Following an investigative lead, police officers from the Special Investigations Division of the Directorate of Territorial Surveillance conducted a raid on a house in the centre of Niamey. There, they found 115 men whose travel documents had been confiscated by traffickers. Victim interviews revealed that after a bus trip from Ghana, they were met by individuals who led them to the compound and refused to let them out.

All of the men had been recruited online from Ghana and promised ‘decent work’. However, their travel fees and all costs relating to their recruitment, including commissions, would be deducted from future wages. 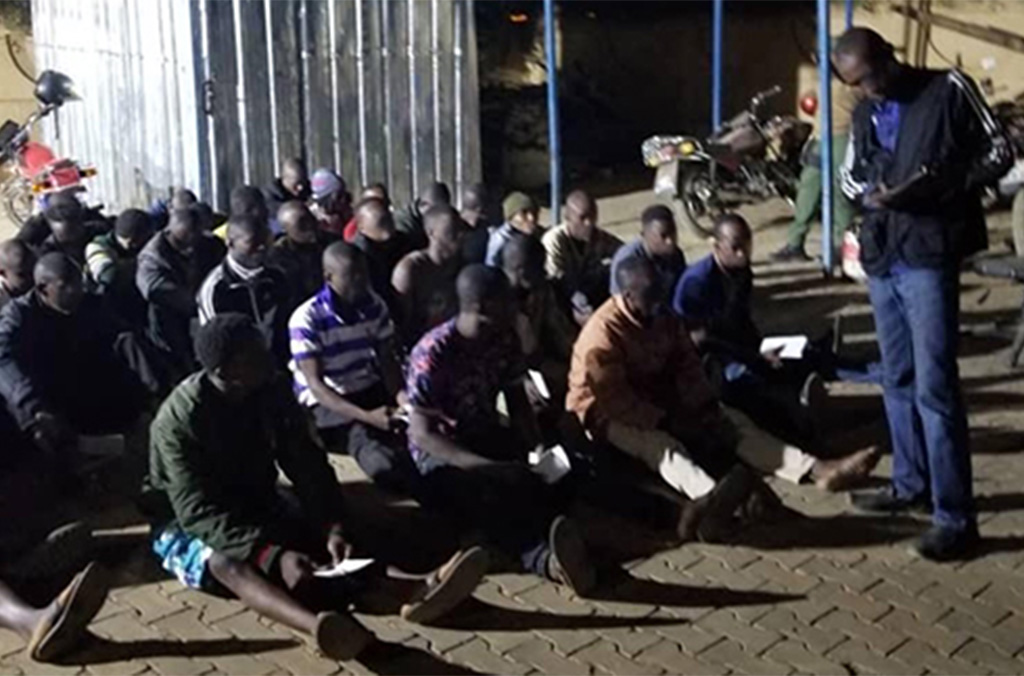 180 men had been promised ‘decent work’, then held captive. 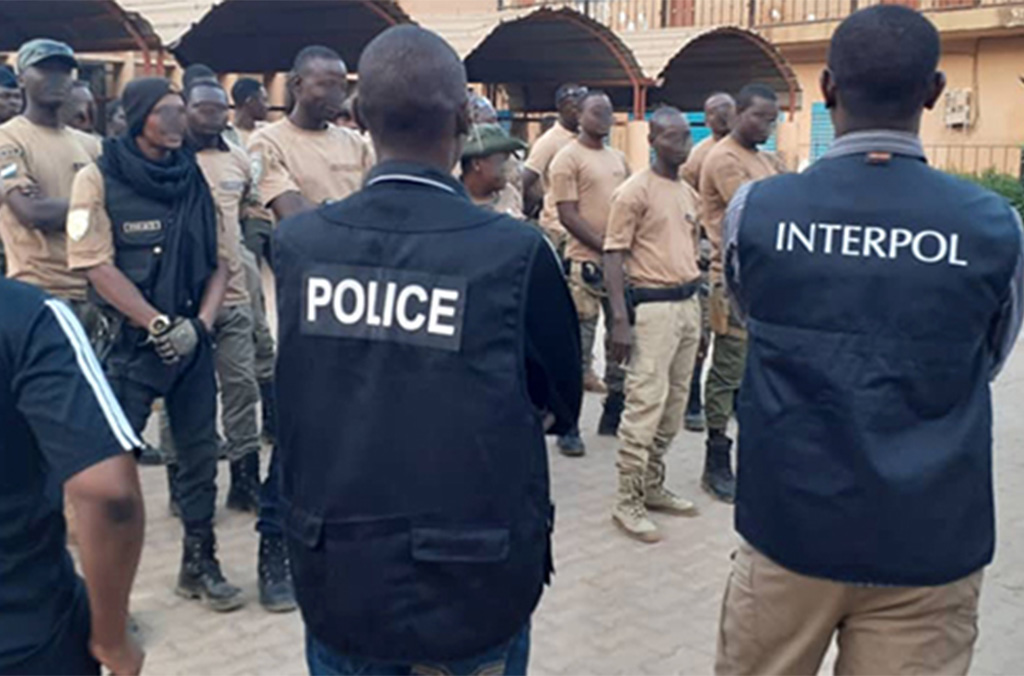 Nigerien police conducted raids on a number of hotspots. 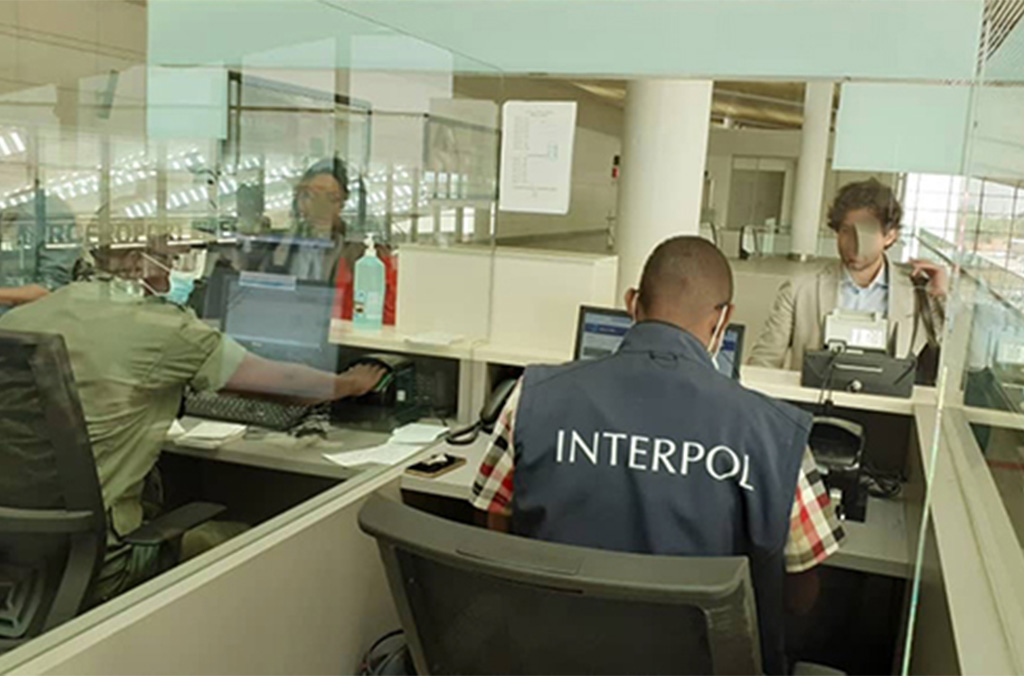 Document checks were carried out at the airport.
/

Three INTERPOL Blue Notices seeking more information on the arrested traffickers have been published as part of the ongoing investigation.

Speaking about the operation, Barka Dankassoua, Commissaire de police and Head of NCB Niger said “Operation Sarraounia has shed much light on several criminal groups and trafficking routes. The skills our officers have learned will be put to good use as we follow up on a number of leads.”

Operation Sarraounia was carried out thanks to support from the Human Dignity Foundation, the INTERPOL Foundation for a Safer World and Norway’s Ministry of Foreign Affairs.