LYON, France: Coordination through the INTERPOL Cooperation Against ‘Ndrangheta (I-CAN) project – an INTERPOL and Italian initiative – has seen law enforcement round up six fugitives in Albania, Argentina and Costa Rica following intelligence gained in an earlier operation targeting the ‘Ndrangheta in November 2019.

Last year’s “Operation Magma 2007” targeted individuals wanted for association with the ‘Ndrangheta, as well as drug trafficking and illegal weapons possession. Conducted by Italy’s Guardia di Finanza and Direzione Centrale Servizi Antidroga, and coordinated by the Direzione Distrettuale Antimafia in Reggio Calabria, the operation resulted in the arrest of 45 suspects across Italy.

The search for the ‘Ndrangheta fugitives linked to those arrested in Operation Magma 2007 was led by Italy’s Central Directorate of the Criminal Police using INTERPOL channels enhanced under the I-CAN project. This enabled the rapid exchange of intelligence between Italy’s specialized anti-mafia police units and law enforcement in the involved countries.

400 kg of cocaine and a ‘Ndrangheta clan dismantled

On 21 July, three of the fugitives were arrested in Buenos Aires while a simultaneous operation in Tirana, Albania led to the capture of a fourth ‘Ndrangheta-linked fugitive.

The next day, a fifth fugitive was arrested in Costa Rica.

A sixth fugitive who had avoided capture in Operation Magma 2007 was arrested in Albania last May.

The operations and ensuing investigations enabled police to completely dismantle the ‘Bellocco’ ‘Ndrangheta family clan in Rosarno (Reggio Calabria) along with its regional branches, arresting all top members of the family operating across Italy.

Endowed with considerable financial resources, the Bellocco clan was involved in importing South American cocaine by boat into Italy, particularly from Argentina and Costa Rica. For this, the group depended on emissaries who travelled frequently between the Bellocco clan’s Calabrian base and supplier countries.

These fugitives were targeted as part of the Chief Prosecutor of Reggio Calabria’s determination to bring to trial 'Ndrangheta suspects who attempt to avoid justice by fleeing abroad. 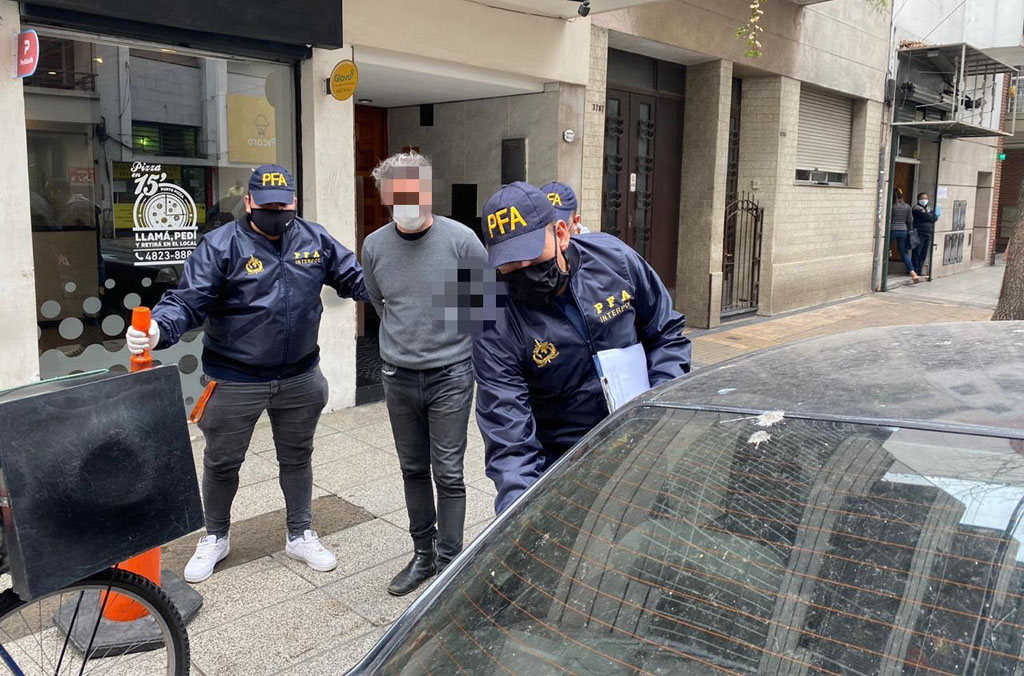 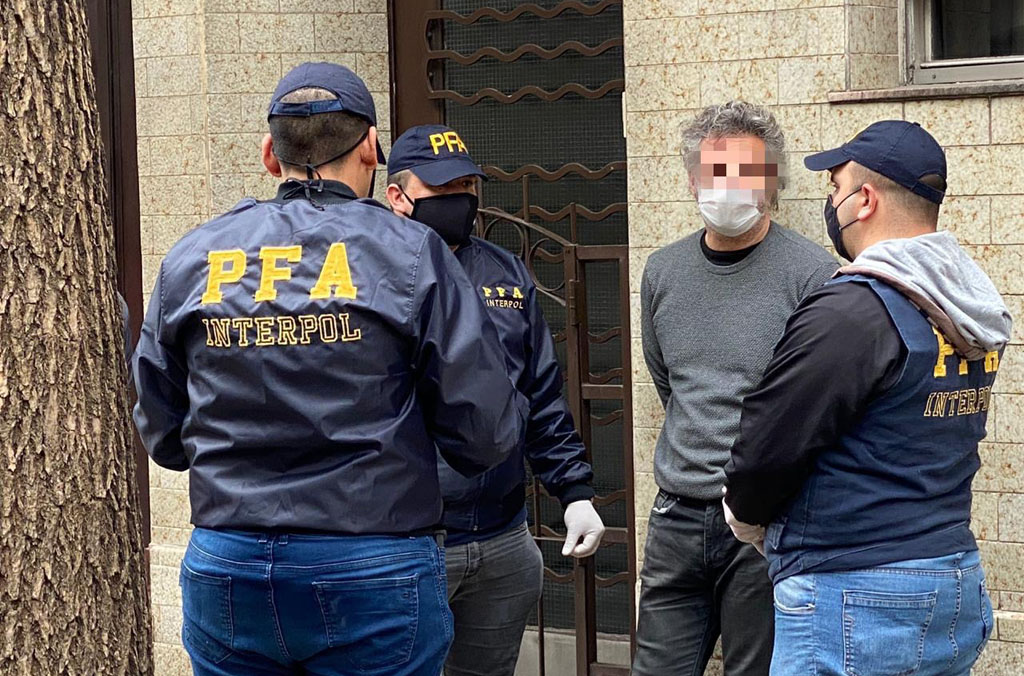 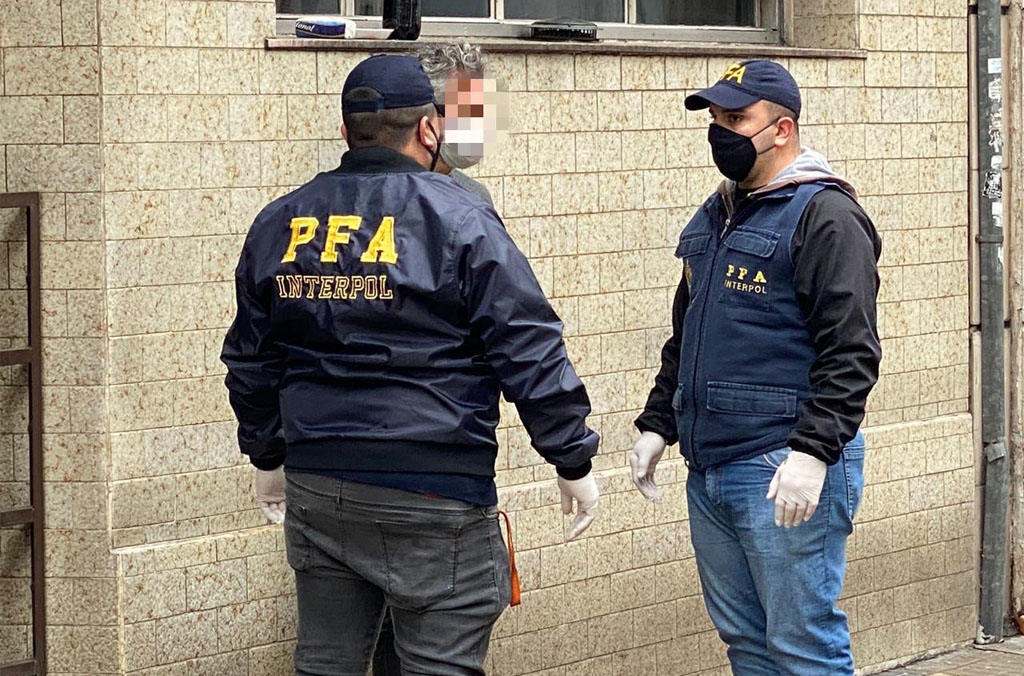 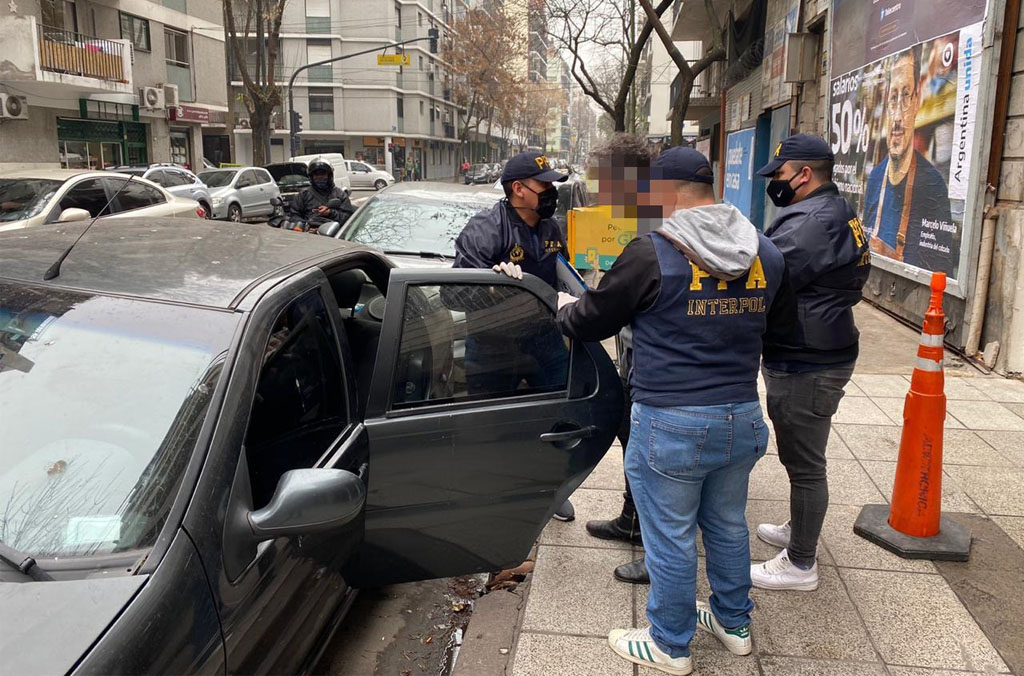 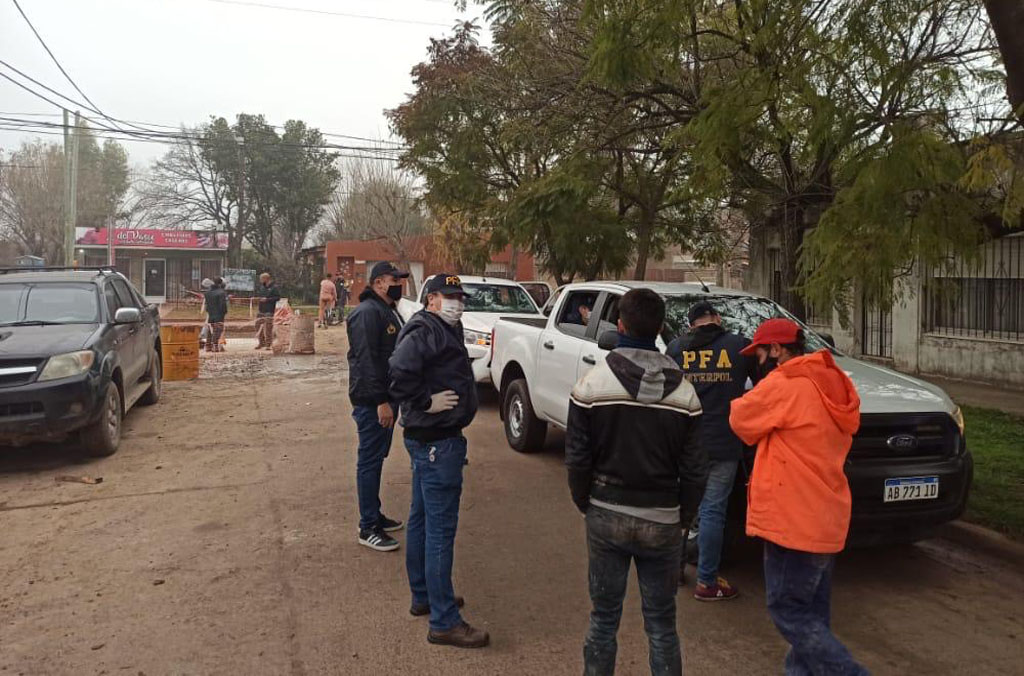 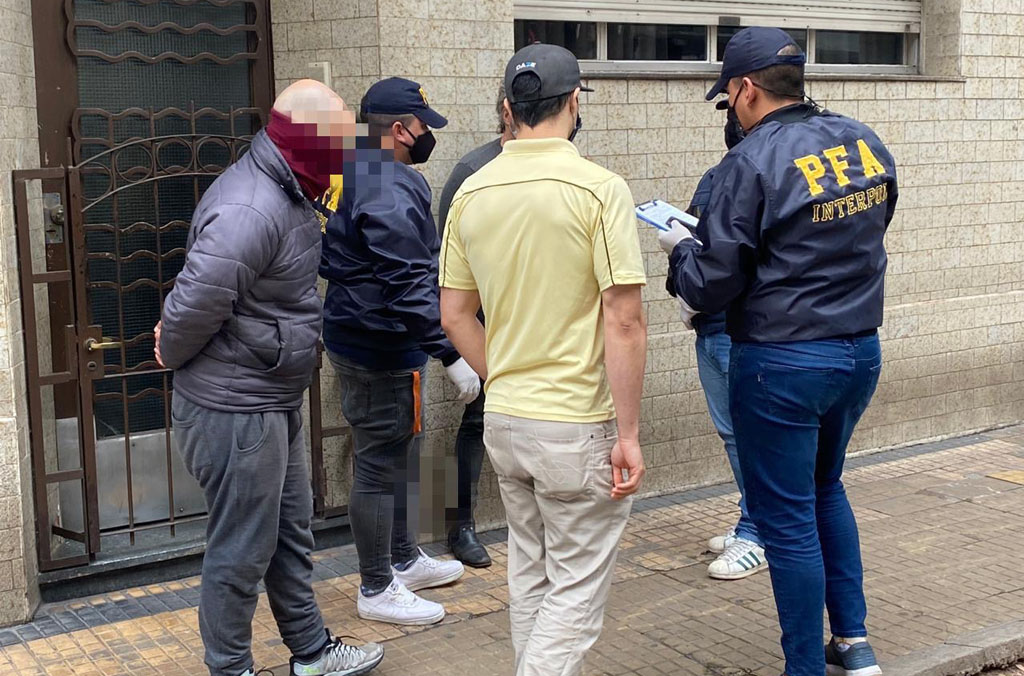 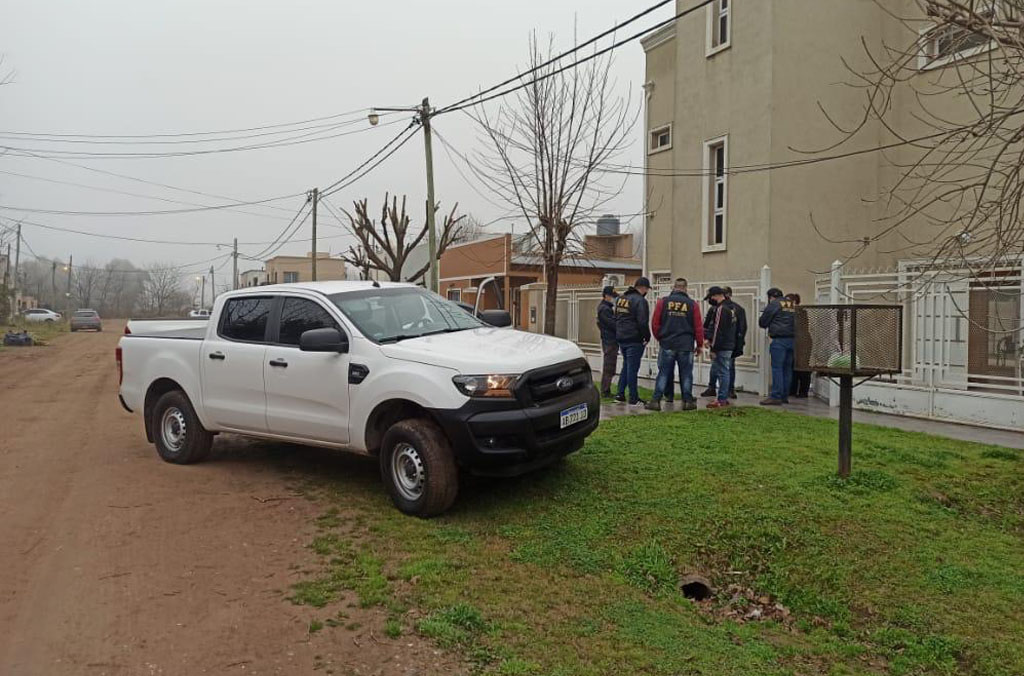 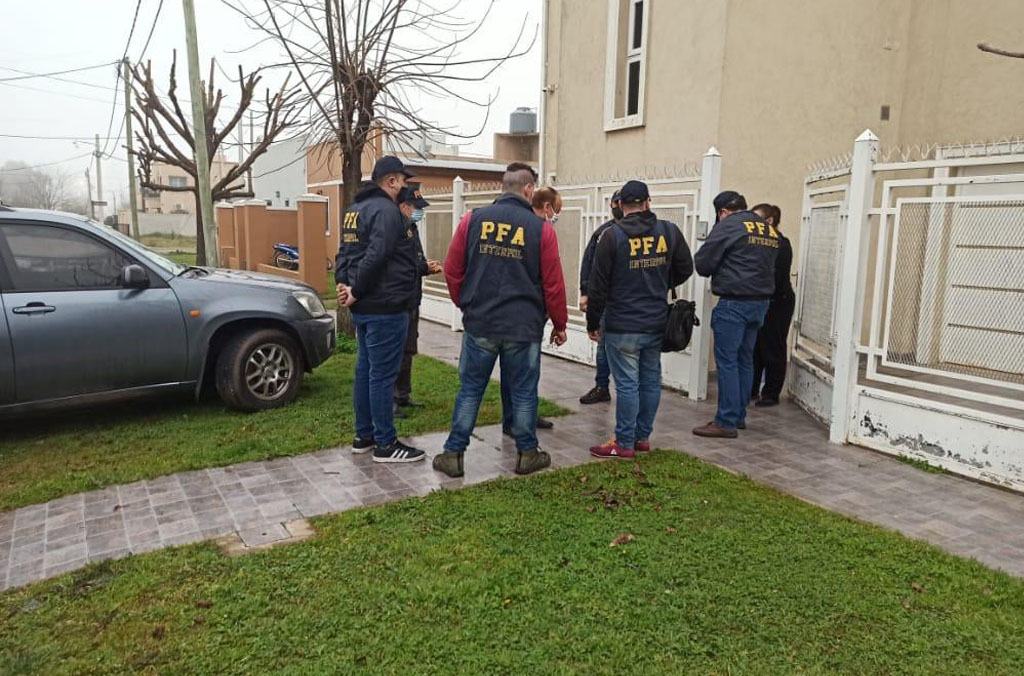 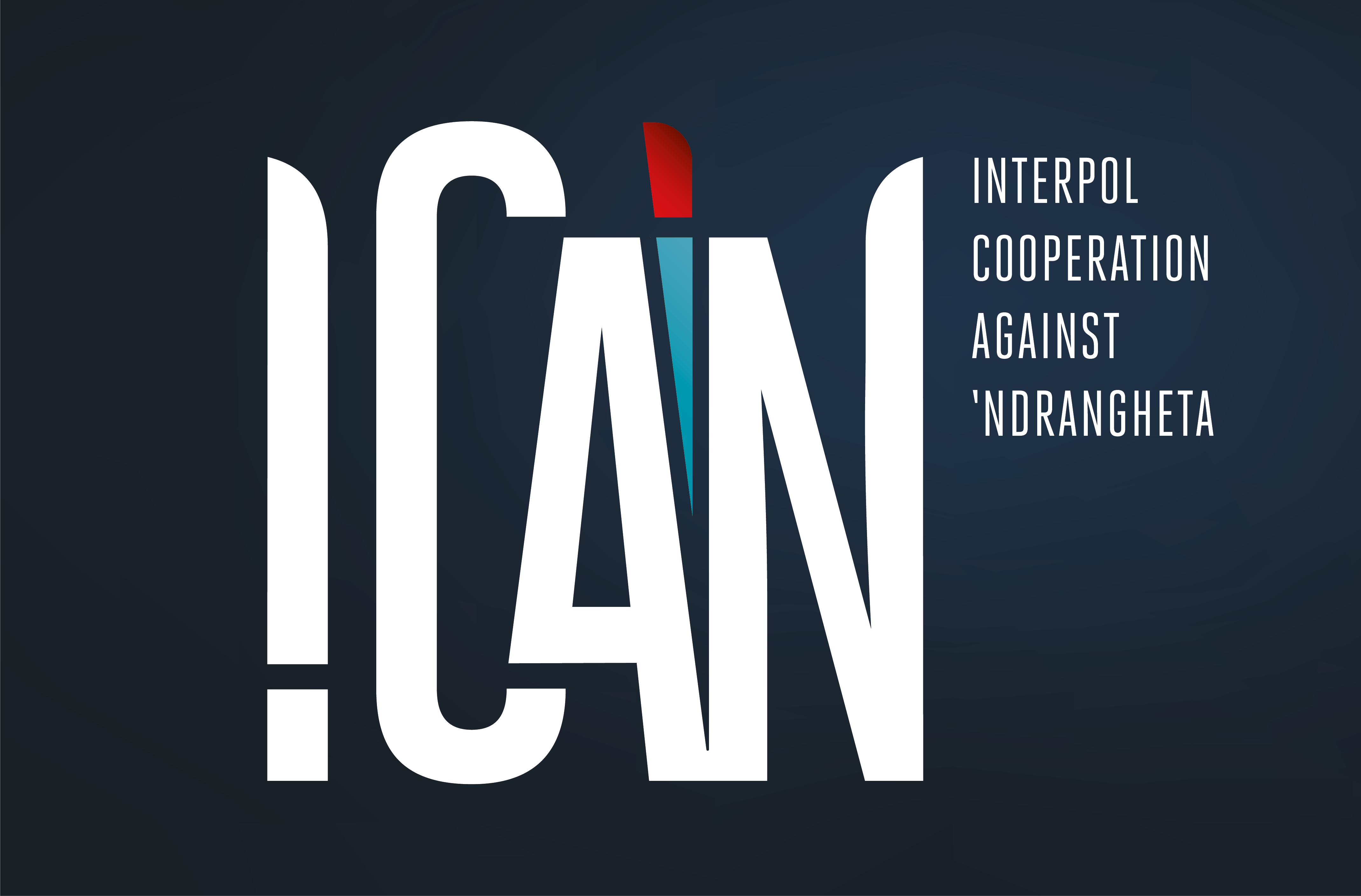 “This operation is a testament to the need for a global approach to the widespread criminal activities of the ‘Ndrangheta and showcases the level of international police cooperation, facilities and INTERPOL support that can be achieved thanks to the I-CAN project,” said Prefect Rizzi, Deputy Director General of Public Security at Italy’s Central Directorate of the Criminal Police.

“The ‘Ndrangheta represents a threat that has silently polluted the economy of more than 30 countries around the world. The only way it can be countered is through a more powerful global network,” Prefect Rizzi added.

“This operation, just months after the launch of I-CAN, is only the beginning of the global law enforcement response to tackle one of the most extensive and powerful criminal organizations in the world,’ said INTERPOL Secretary General Jürgen Stock.

‘Whilst the ‘Ndrangheta is an almost invisible threat, these coordinated arrests more than 10,000 km apart, help bring their illicit activities into the light, demonstrating the critical importance of international police cooperation,” added the INTERPOL Chief.

“My office is totally committed to fighting ‘Ndrangheta organizations, even beyond national borders, in collaboration with all judicial and police authorities, as was the case in this operation,” said Chief Prosecutor of Reggio Calabria Giovanni Bombardieri.

“I would like to thank INTERPOL for their great efforts within the I-CAN project to assist our national investigators.”

In Albania, the State Police, supported by the INTERPOL NCB in Tirana, coordinated the arrest of Bujar Sejdinaj, referred to as "The Uncle". As part of the 'Ndrangheta’s – and particularly the Bellocco family’s – outpost in the Balkans, Sejdinaj participated in the purchase of approximately 20 kg of cocaine in Spain.

The fifth Operation Magma 2007 fugitive, Adrian Cekini, was arrested in Elbasan, Albania on 26 May.

Members of the INTERPOL NCB in San Jose arrested Franco D'Agapiti on 22 July in Jacó. Born in Rome, D’Agapiti co-owned the Hotel Casino Amapola in San Josè, suspected of settling in the country to serve as a representative of the Bellocco clan. His alleged role was to facilitate the entry of cocaine into Italy, utilizing his overseas network and hotel to provide logistical support to visiting people of the clan ('Ndranghetisti).