SANTIAGO, Chile – The INTERPOL General Assembly has voted to appoint Jürgen Stock to a second term as the Secretary General of the 194-member Organization.

Nominated by INTERPOL’s Executive Committee as its candidate, delegates voted unanimously to re-appoint Mr Stock as the head of the world police body. He was first elected to the post in November 2014.

INTERPOL President Kim Jong Yang praised Secretary General Stock for his leadership of the Organization in the face of a complex and challenging global threat environment.

“Secretary General Stock has worked tirelessly to strengthen the role and the visibility of INTERPOL.

“By introducing a number of important reform measures and initiatives to benefit all of our 194 member countries, Mr Stock has constantly shown his commitment to the Organization and the police officers we serve,” said President Kim.

Secretary General Stock thanked delegates for their endorsement and said he was ‘proud and humbled’ to be reappointed as the head of the Organization.

“No one country can address the security challenges of today, and tomorrow, alone. This is why a strong, neutral INTERPOL is more important than ever,” said Mr Stock.

“INTERPOL is a voice for every police officer who risks their life simply by doing their job. INTERPOL is the global net to catch fugitives attempting to evade justice. INTERPOL is how an image recovered from the Darknet results in child abuse victims being rescued.

“I look forward to working with all member countries over the next five years, and I will continue to ensure the voice of police is heard inside the UN Security Council, before the G7 and other international fora,” concluded the INTERPOL Chief. 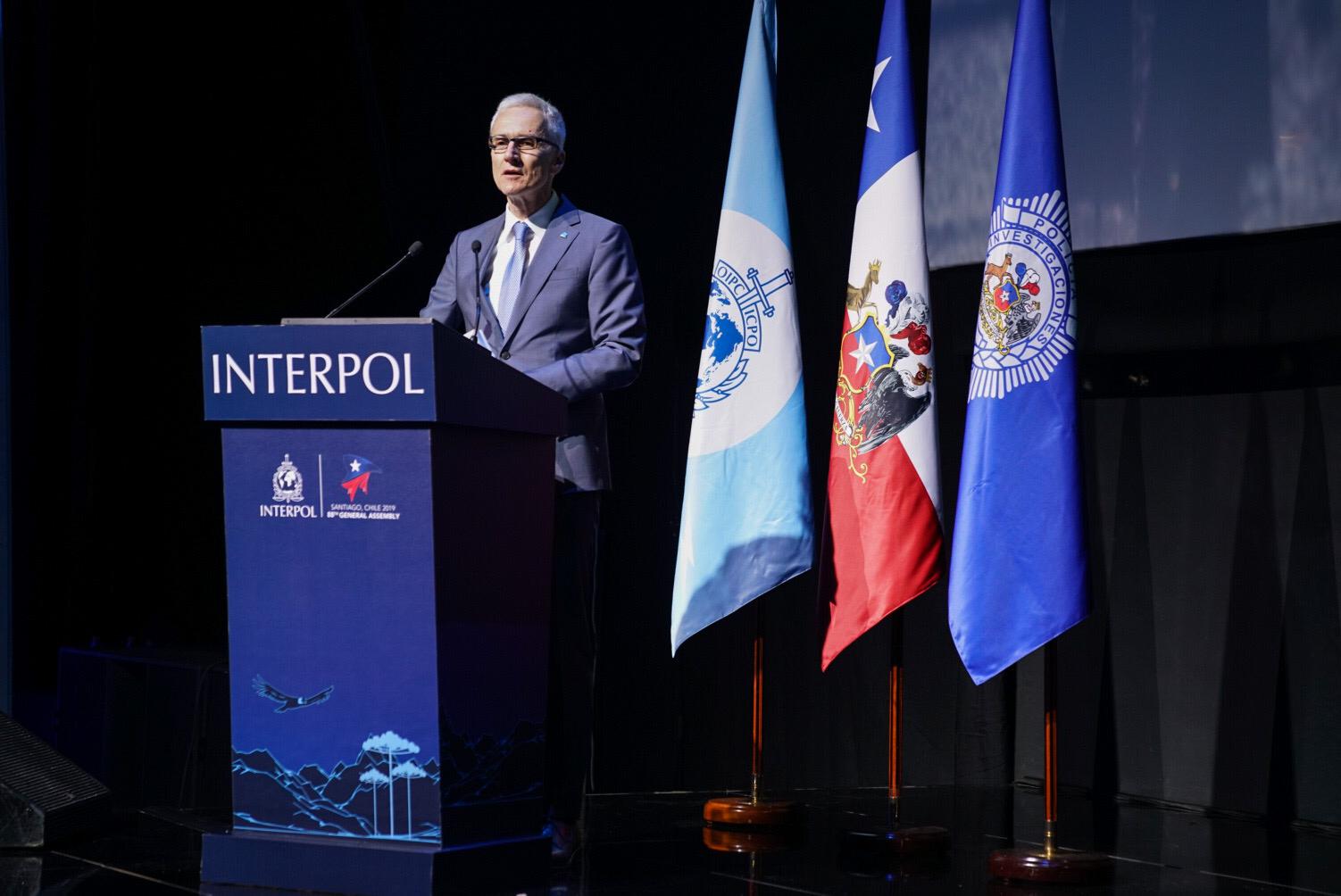 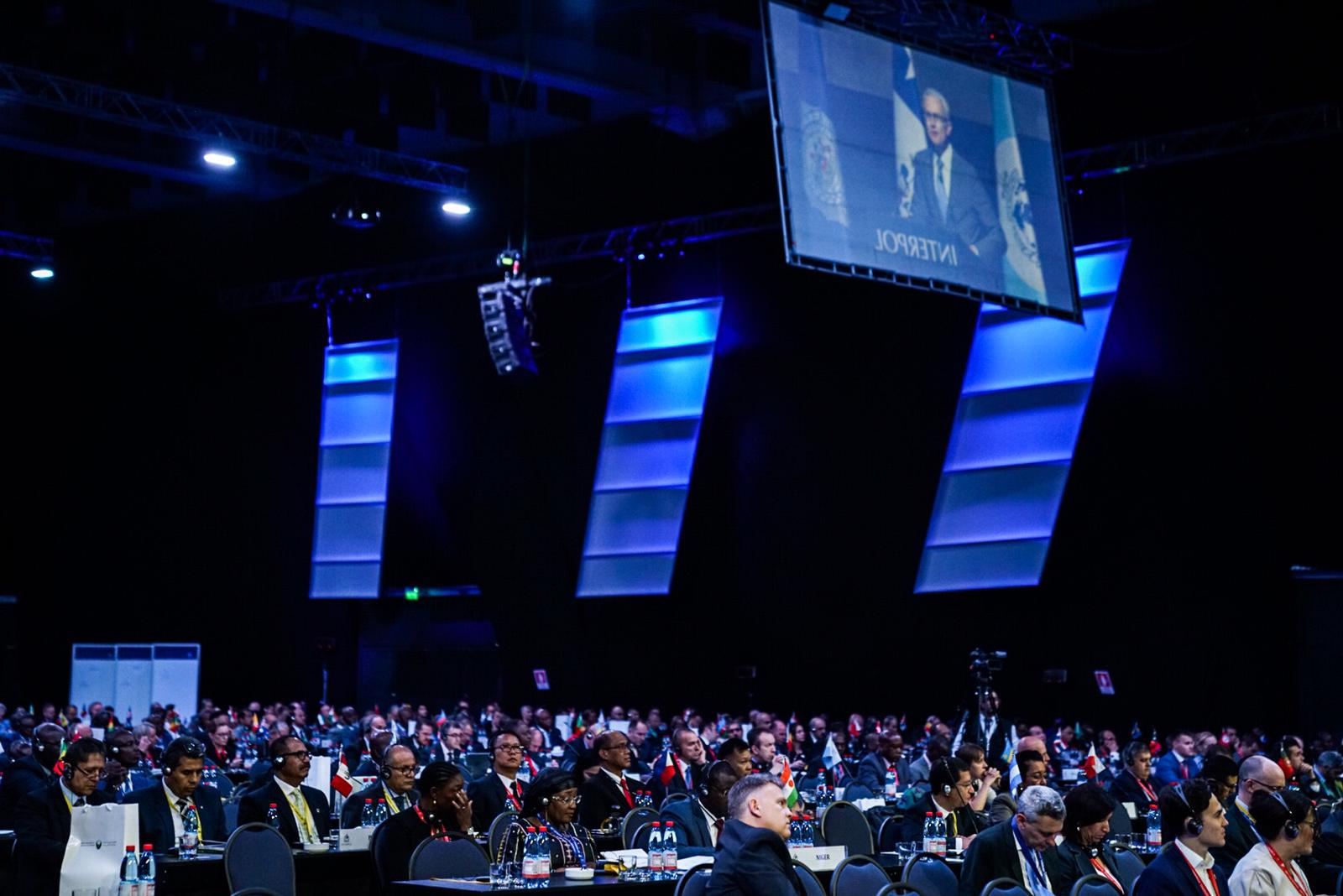 A central tenet of the Secretary General’s vision for the Organization’s future is the I-Core initiative.

I-Core is a 10-year multi-tiered programme to enhance INTERPOL’s policing capabilities and deliver more support and impact to frontline policing. 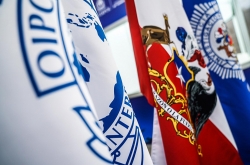