LYON, France – An operation led by INTERPOL against illicit firearms trafficking in Europe has seen 149 arrests and the seizure of firearms, ammunition and explosives. 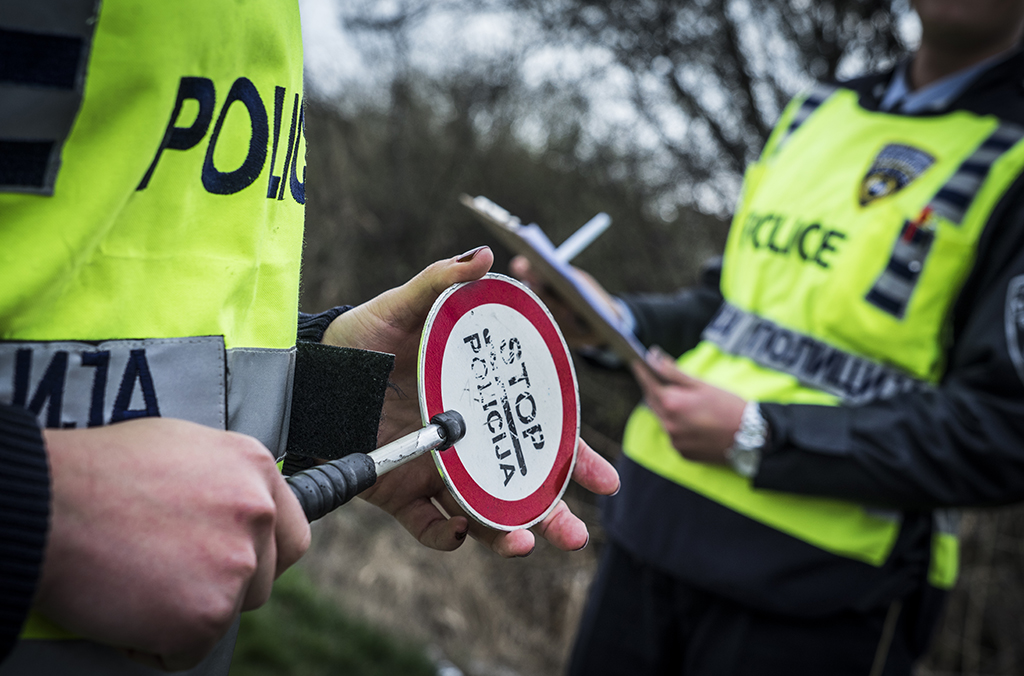 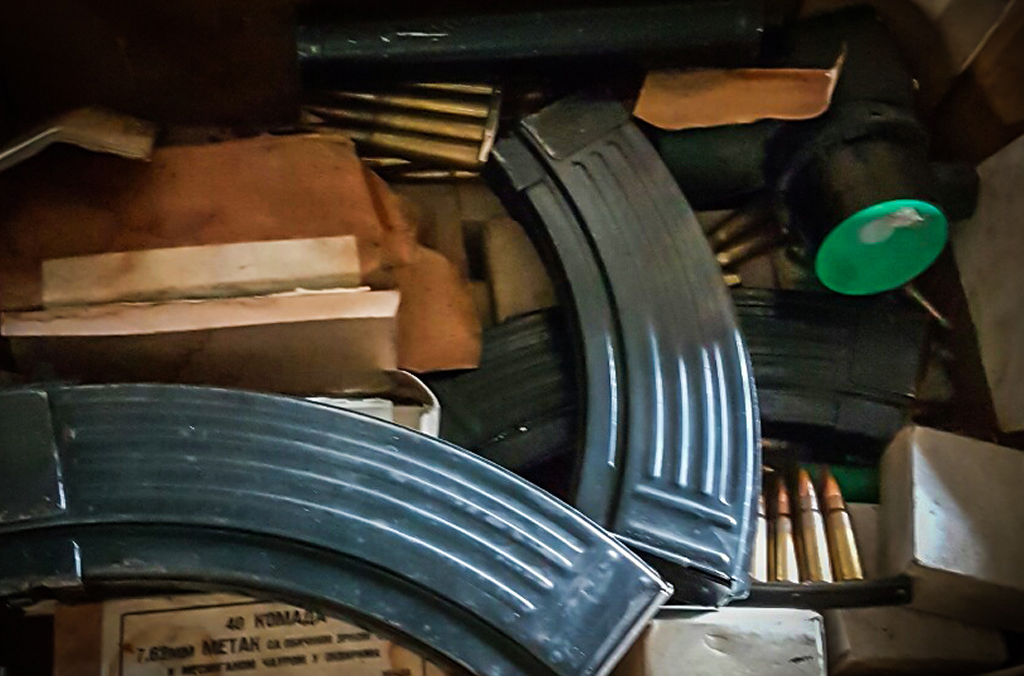 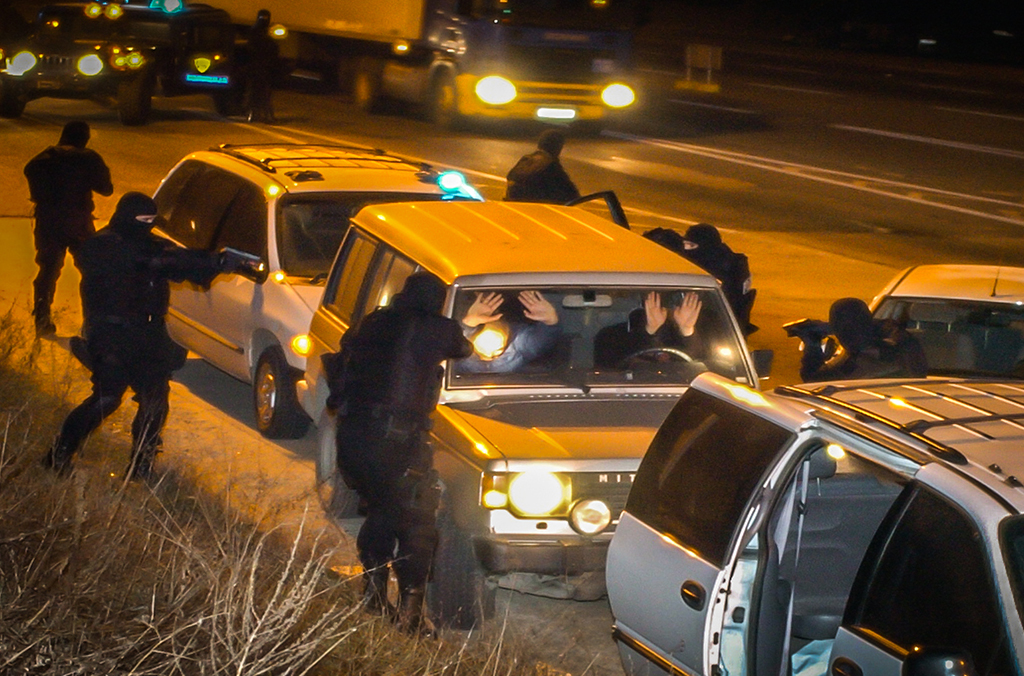 Police in Skopje, Former Yugoslav Republic of Yugoslavia, intercepting a car and its occupants. 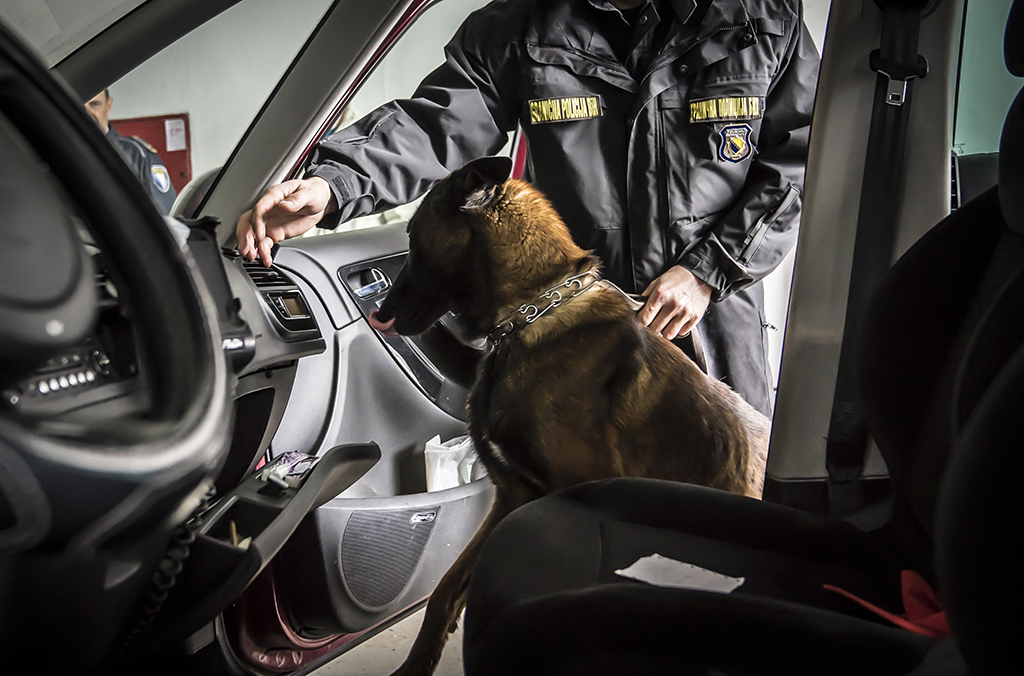 Police inspect a vehicle at a checkpoint in Zvornik, on the border with Serbia. 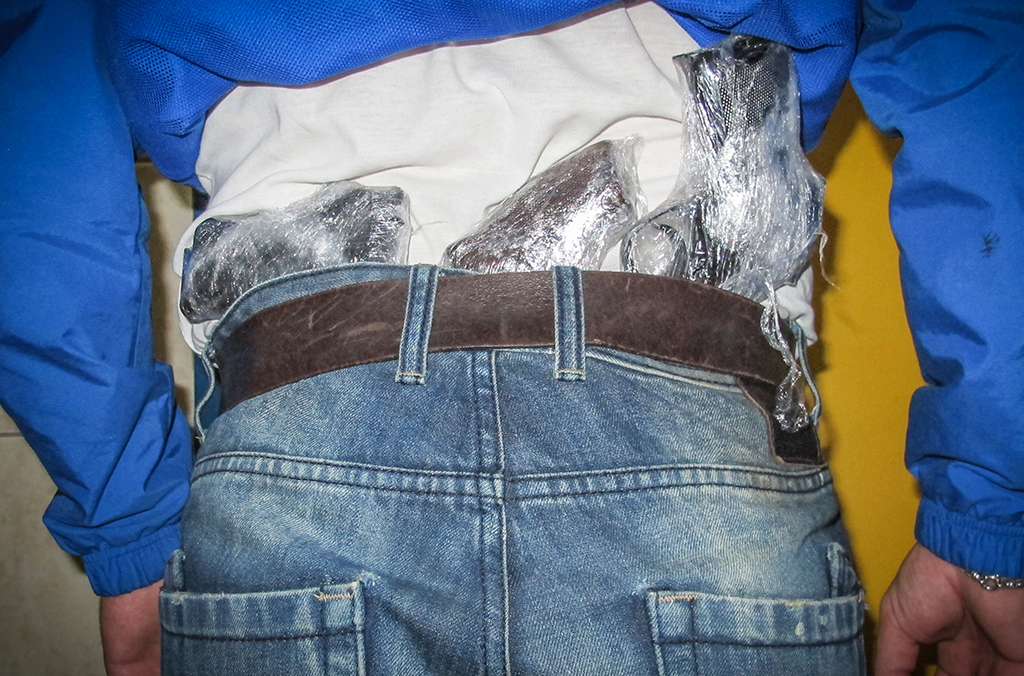 Illicit firearms and ammunition were seized during Operation Trigger II. 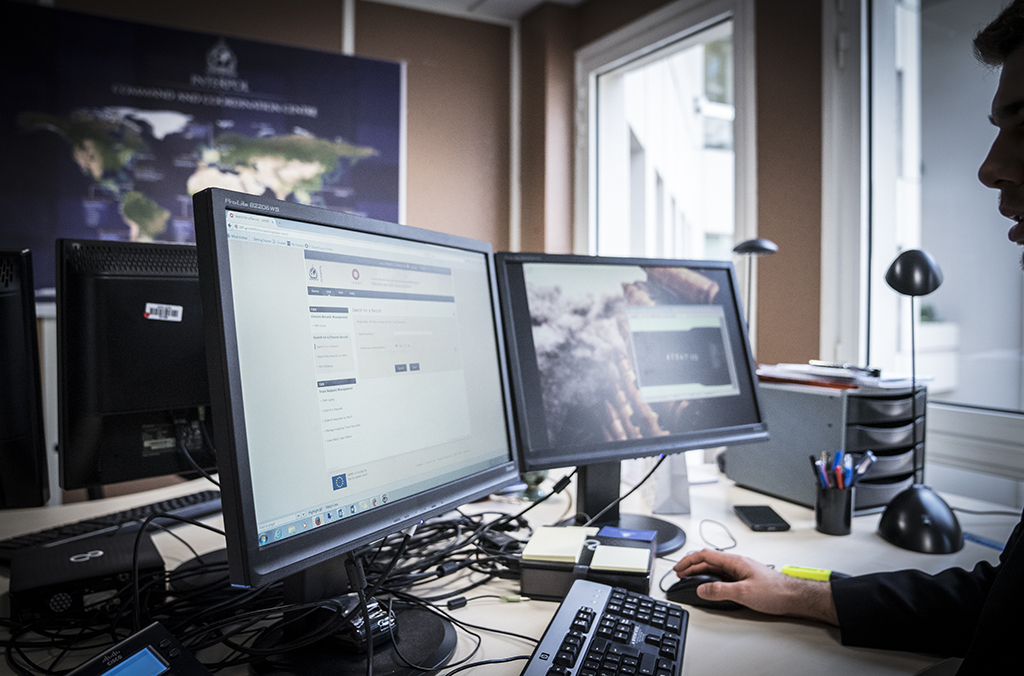 Through INTERPOL’s Illicit Arms Records & tracing Management System (iARMS), the international law enforcement community can facilitate information exchange and investigative cooperation on the international movement and use of illicit firearms. 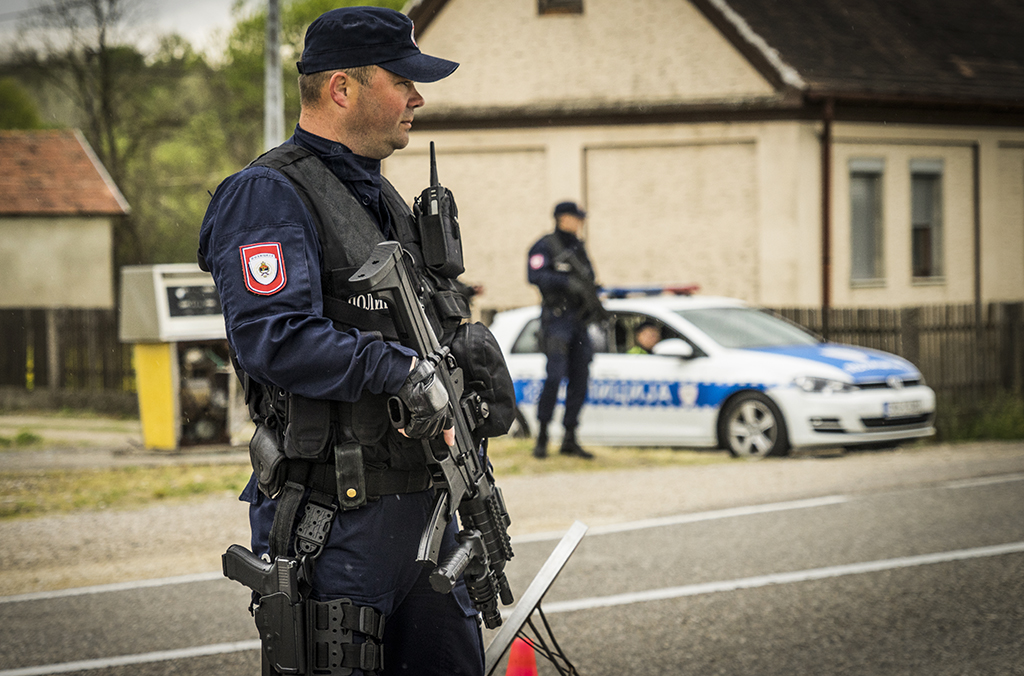 Police at a checkpoint in Bijeljina, Republic of Srpska, Bosnia and Herzegovina. Operation Trigger II saw more than 158,000 people stopped at border crossing points, transit routes and known hotspots during a 48-hour period. 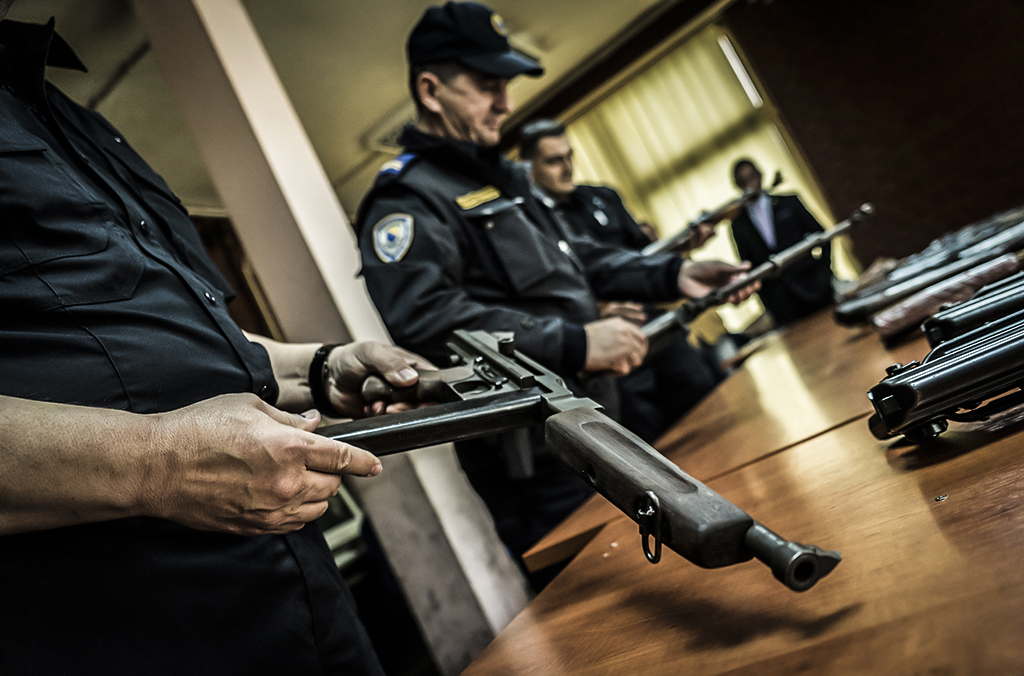 Led by INTERPOL, Operation Trigger II involved more than 7,840 officers working across 23 countries in Europe during a 48-hour period to intercept illicit firearms and identify links to crimes, including terrorism. 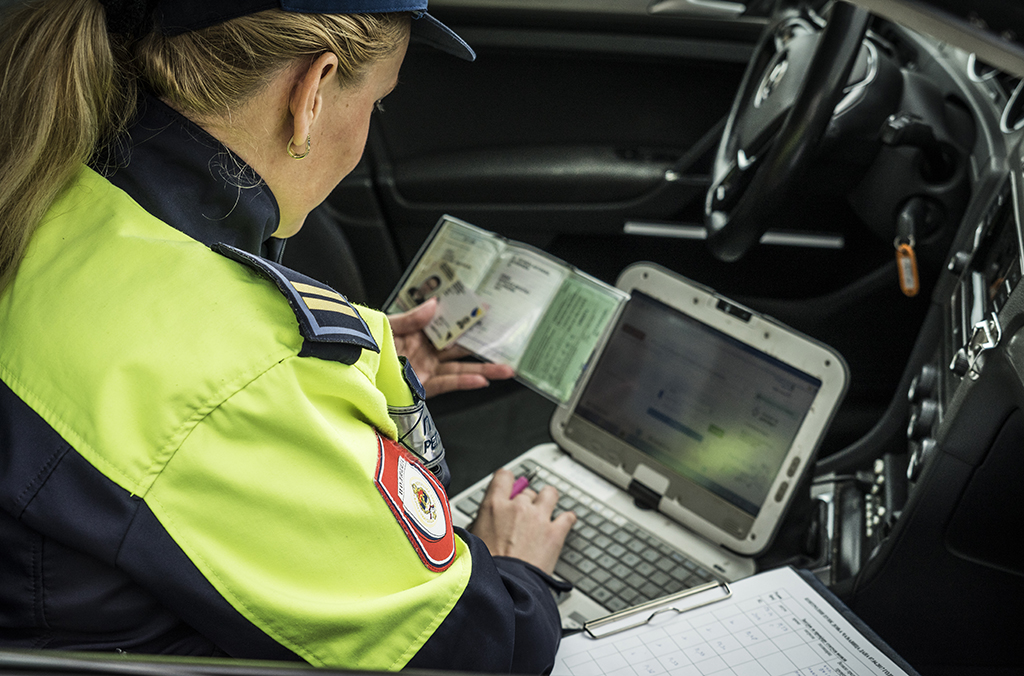 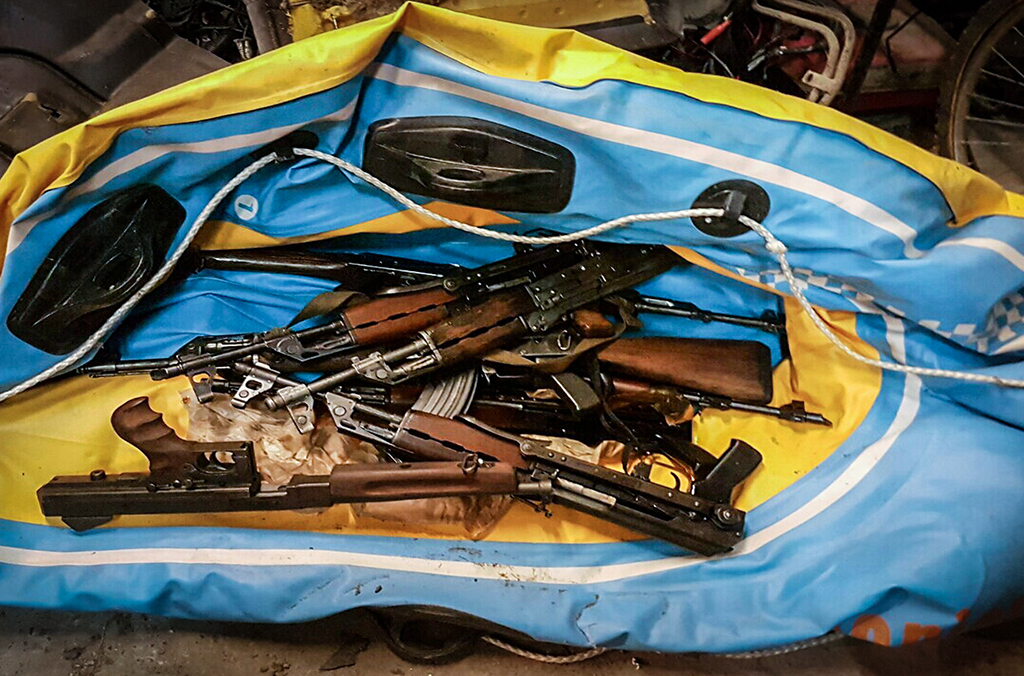 Some 320 firearms – including a rocket launcher and a machine gun – and almost 20,000 pieces of ammunition together with grenades and explosives were recovered during Operation Trigger II. 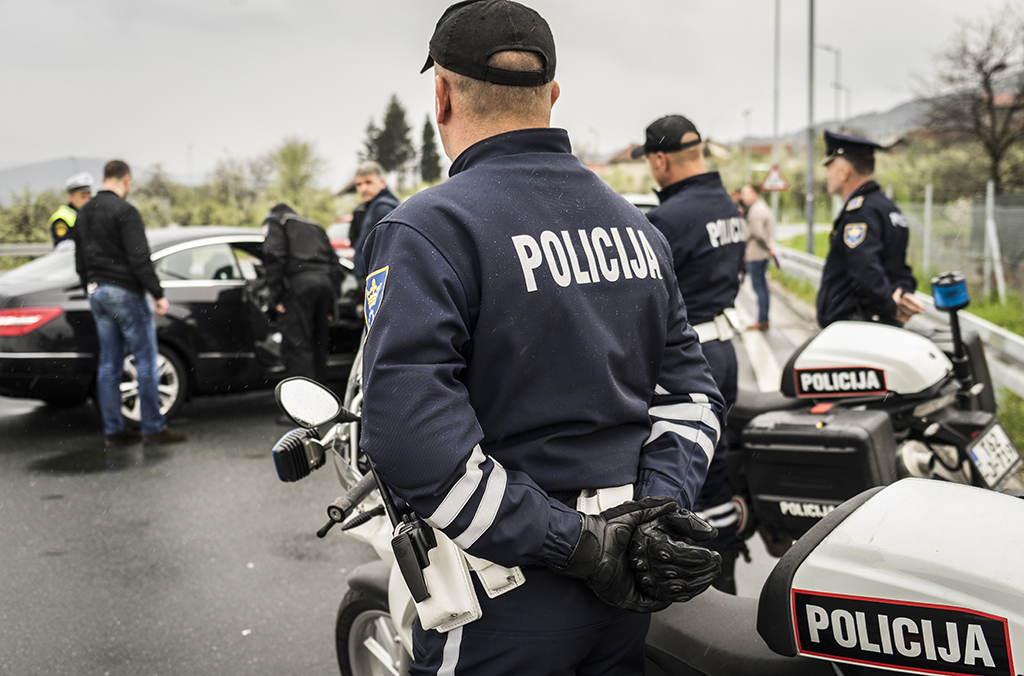 A checkpoint in Zenica-Doboj, Bosnia and Herzegovina. Almost 40,000 vehicles were checked during Operation Trigger II. 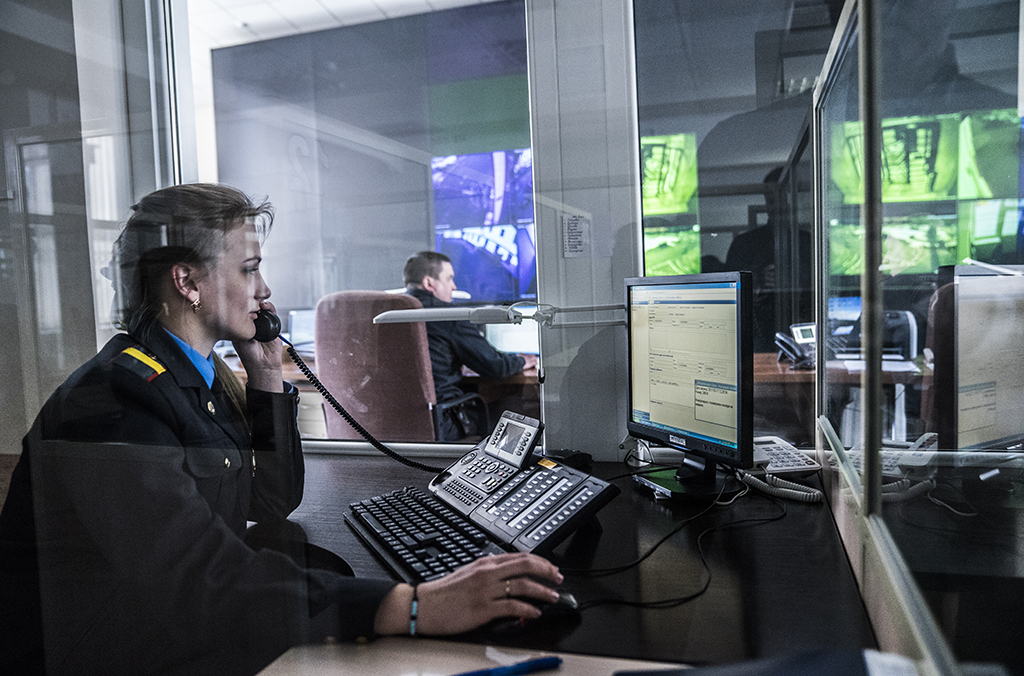 The command centre in Minsk, Belarus, which acted as a coordination hub during Operation Trigger II. 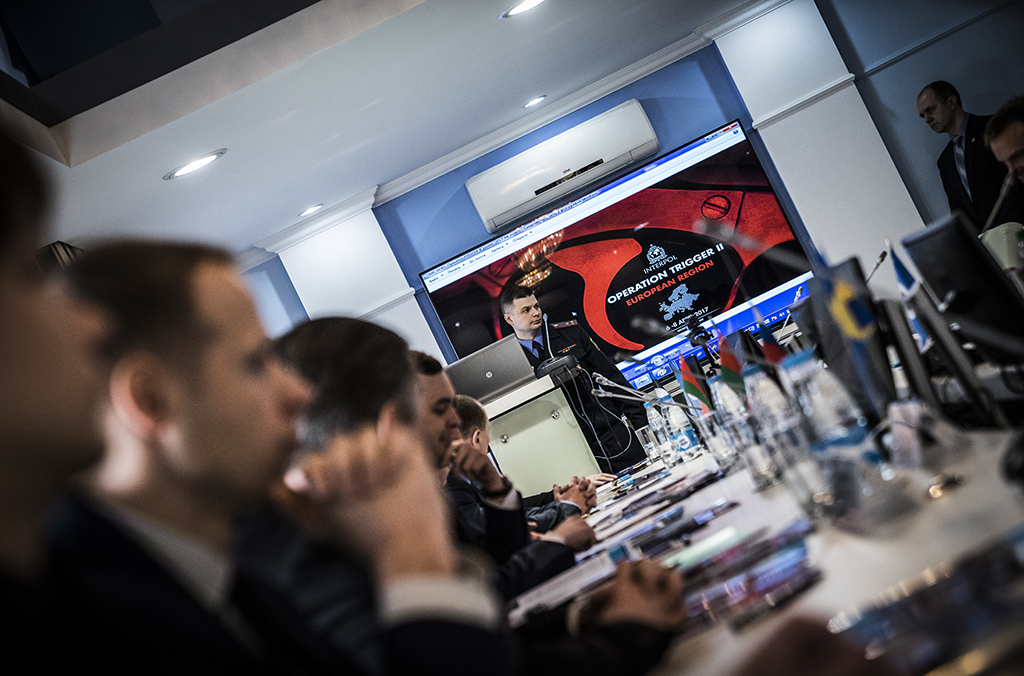 Pre-operational meetings were held in coordination hubs in Minsk (pictured), Prague and Skopje. 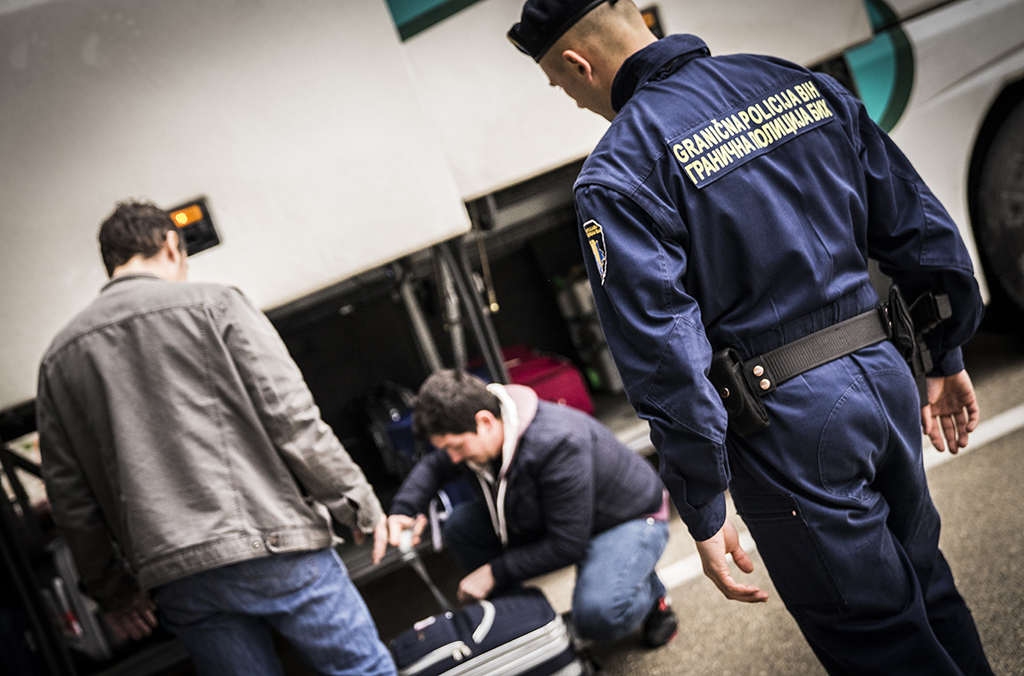 A checkpoint in Trebinje, on the border with Montenegro. 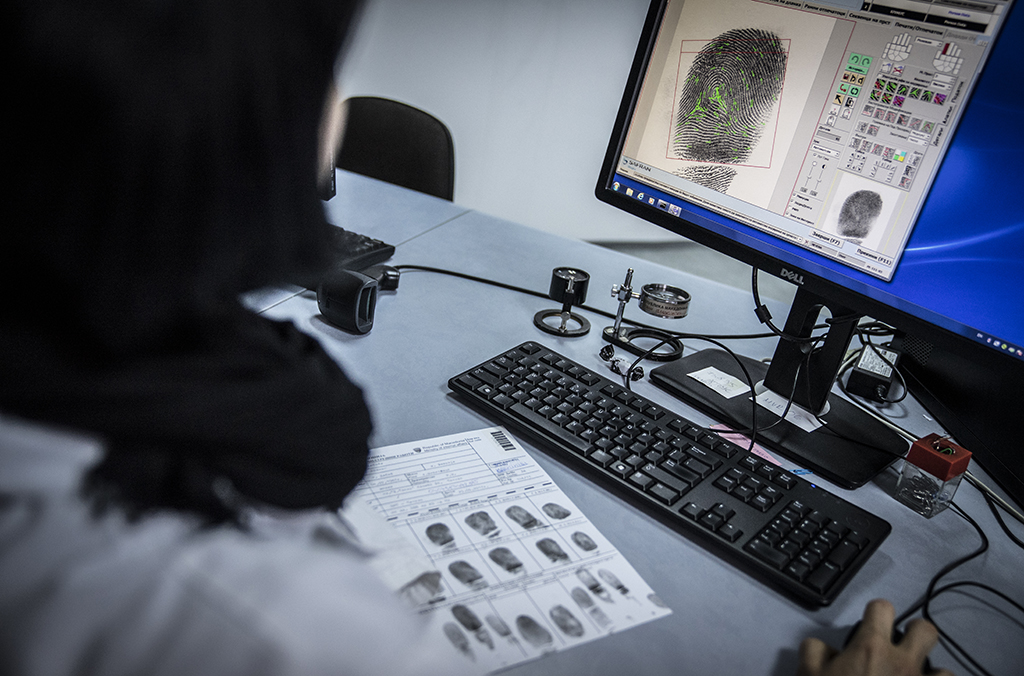 Forensic and ballistics analysis on seized firearms, in Skopje, Former Yugoslav Republic of Macedonia. The INTERPOL Firearms Recovery Protocol seeks to exploit and coordinate intelligence obtained on every recovered firearm through laboratory examinations and interviews with all individuals associated with the firearm.
/

Operation Trigger II involved more than 7,840 police officers collaborating across 23 countries during a 48-hour period (6 – 8 April) to intercept illicit firearms, and identify potential links with other criminal activity across the region and beyond, including terrorism.

Some 320 firearms – including a rocket launcher and a machine gun – and almost 20,000 pieces of ammunition were recovered, along with grenades and explosives.

More than 10 million checks were conducted against INTERPOL’s global databases during the operation, including for wanted persons, stolen and lost travel documents, and stolen motor vehicles.

Among 47 arrests for firearms offences, Croatian authorities seized a gun allegedly used in a murder, while Swiss police arrested a train passenger in possession of a gun. An individual suspected of belonging to a Eurasian organized crime group targeted by INTERPOL’s Project Millennium was intercepted in Ukraine.

“We know illicit firearms are linked to different types of crime, including terrorism which has struck repeatedly at the heart of Europe and other regions. Operations such as Trigger II provide us a vital opportunity to exploit the information gathered so we can connect the dots between crime cases across different countries,” said INTERPOL Secretary General Jürgen Stock.

"The number and range of weapons seized in just 48 hours reminds us of the constant vigilance required by police in preventing potentially deadly attacks.

“This operation demonstrates the importance of concerted law enforcement action via INTERPOL’s global network to target illicit firearms and other threats and help keep our citizens safe,” added the INTERPOL Chief.

During the operation, police in Skopje arrested an individual subject to a Red Notice for internationally wanted persons issued by Turkish authorities on drugs charges.

“A clear message has been sent to criminals on what can be achieved when police forces plan and coordinate their operational efforts across different countries, using both INTERPOL and national tools,” said Branislav Pavlovic, Head of the INTERPOL National Central Bureau in Sarajevo.

More than 40,200 vehicles were checked during the operation at border crossing points, transit routes and known hotspots, with police also recovering 350 kg of poppy seed and 85 kg of marijuana.

Details of the firearms seized have been added to the INTERPOL Illicit Arms Records and tracing Management System (iARMS) which facilitates information exchange and investigative cooperation between law enforcement agencies on the international movement of illicit firearms, as well as lawful firearms involved in a crime.