BEIJING, China – The INTERPOL General Assembly has voted to admit the State of Palestine and the Solomon Islands as new member countries. The membership of the world policing body now totals 192. 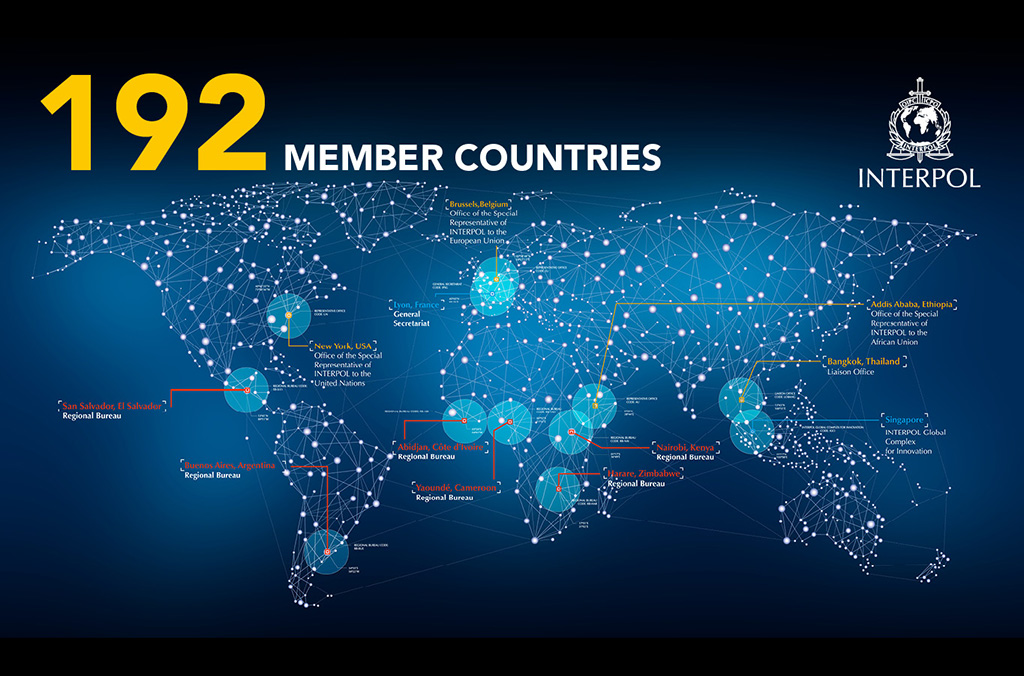 INTERPOL’s 86th General Assembly voted to admit the Solomon Islands and the State of Palestine, bringing the total number of member countries to 192. 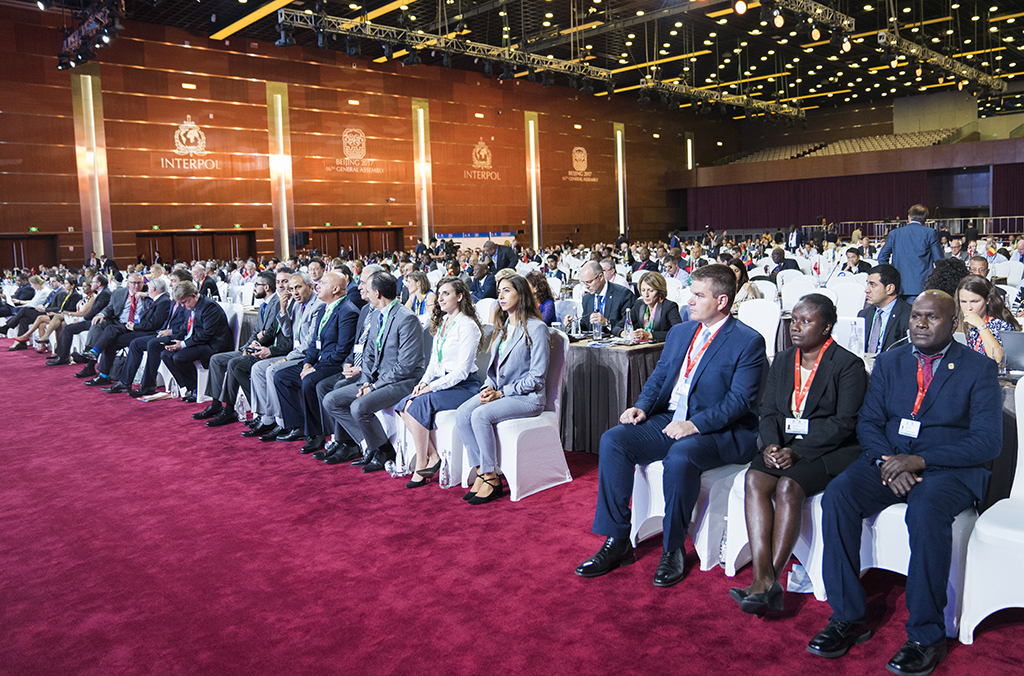 Delegates at the 86th session of the General Assembly. 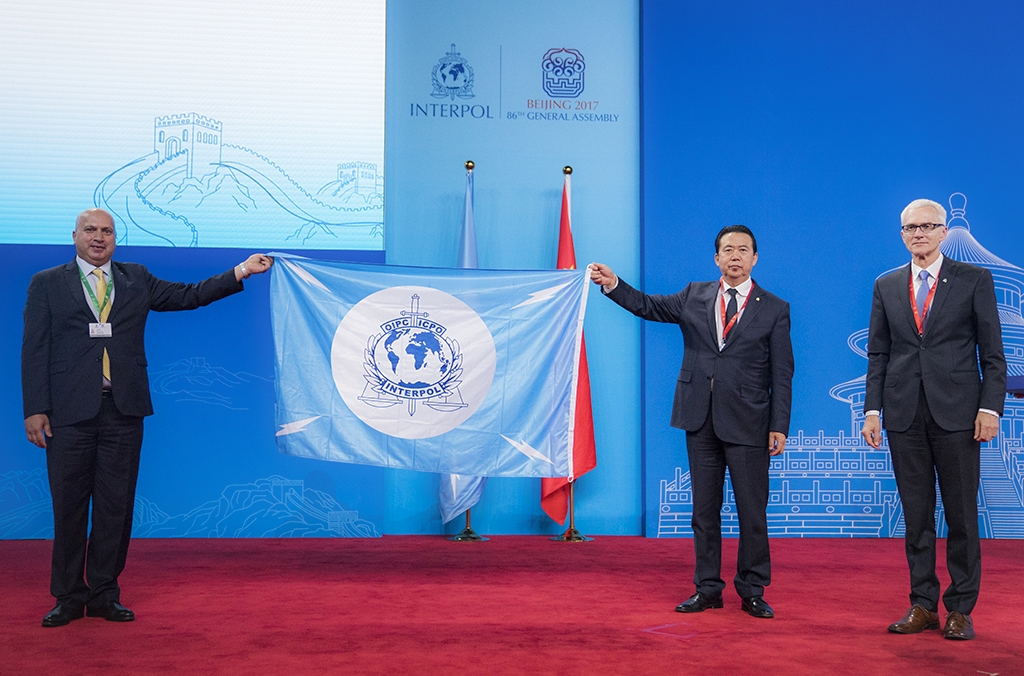 The State of Palestine receives its INTERPOL flag from President Meng Hongwei. 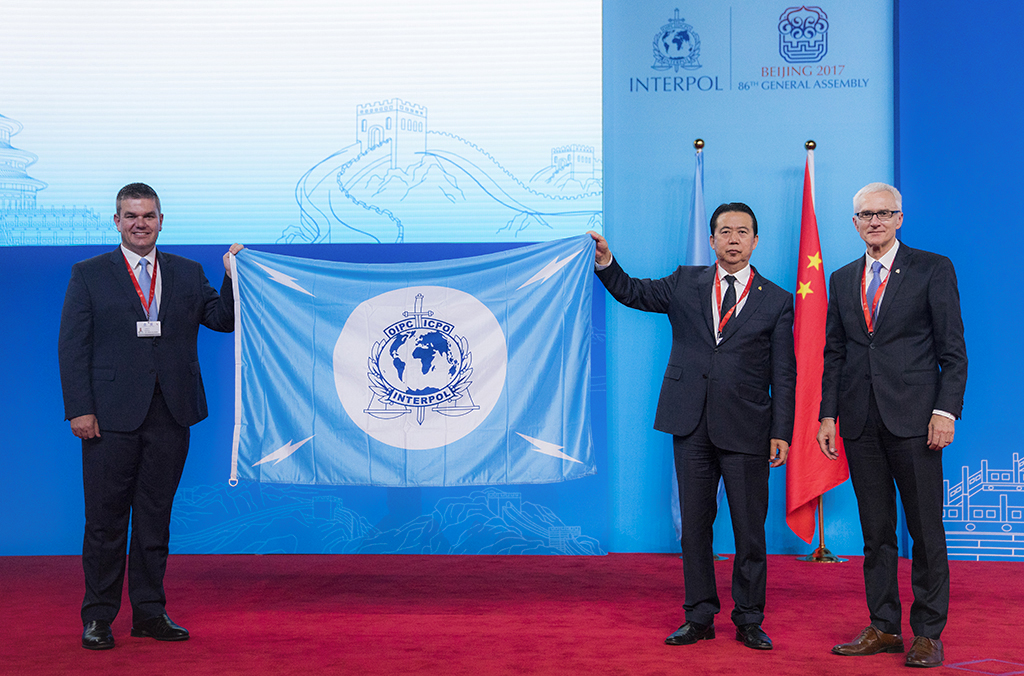 Each application was approved by a more than two-thirds majority vote at INTERPOL’s General Assembly, currently meeting in Beijing for its 86th annual session.

The INTERPOL General Assembly has also adopted a resolution interpreting Article 4 of the Constitution which governs the criteria under which countries can apply for membership of the Organization in the future.

The resolution introduces guidelines and procedures to achieve transparency, consistency and clarity, and assist countries in preparing their requests for membership.

A requesting country will also need to confirm that it meets the conditions for statehood, and that it has studied, understood and will abide by the INTERPOL Constitution, regulations and rules.

A country will also need to specify which national official police body will be its representative in INTERPOL, and that it is informed about the functions of a National Central Bureau.

Any new applications for consideration by a General Assembly would need to be submitted to the INTERPOL Secretary General  no later than 31 January of that same year.

The resolution is based on recommendations from a study carried out by the former Under-Secretary-General for Legal Affairs and Legal Counsel of the United Nations Hans Corell, as mandated  by the General Assembly last year.