BEIJING, China – To avoid refugee status being abused by criminals and terrorists, INTERPOL’s General Assembly has officially adopted a policy on the processing of data on refugees. 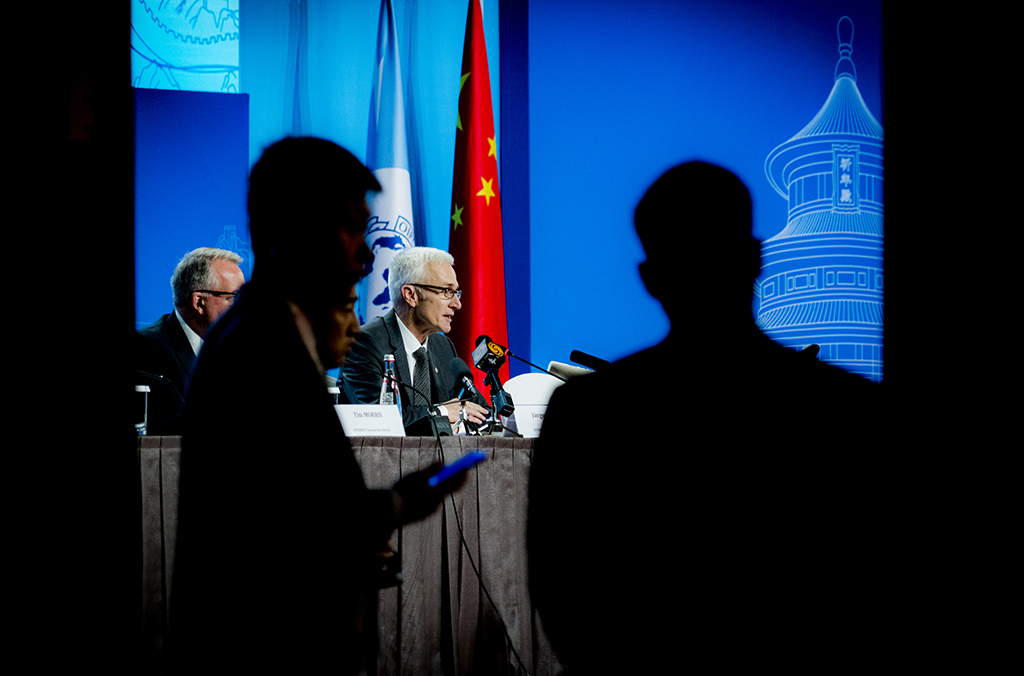 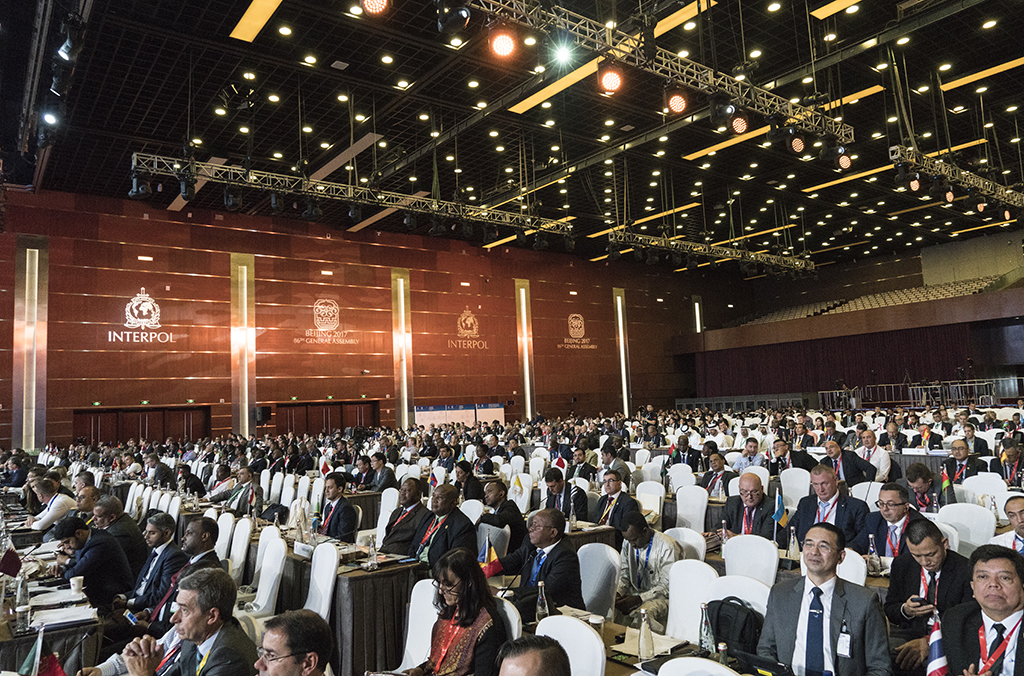 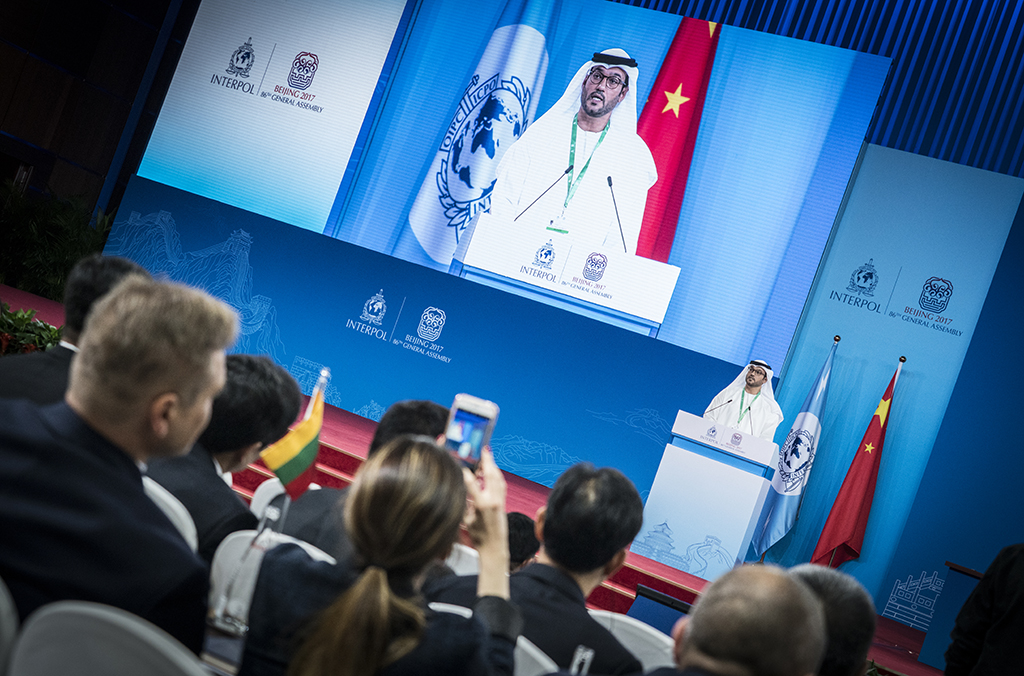 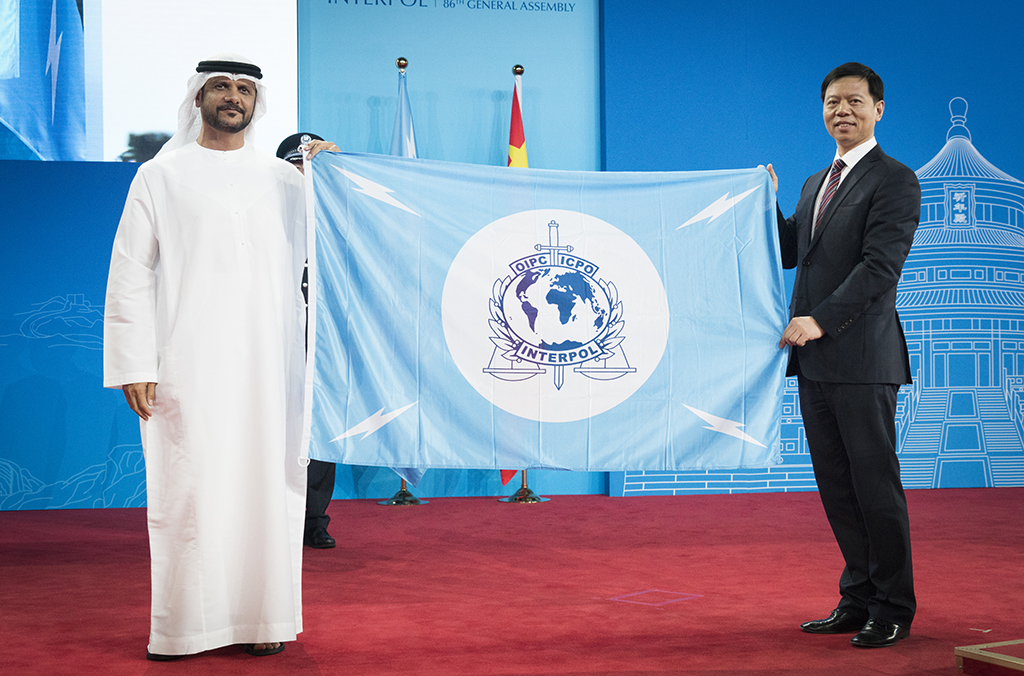 Host country China formally hands the INTERPOL flag to the United Arab Emirates, who will host the 2018 General Assembly. 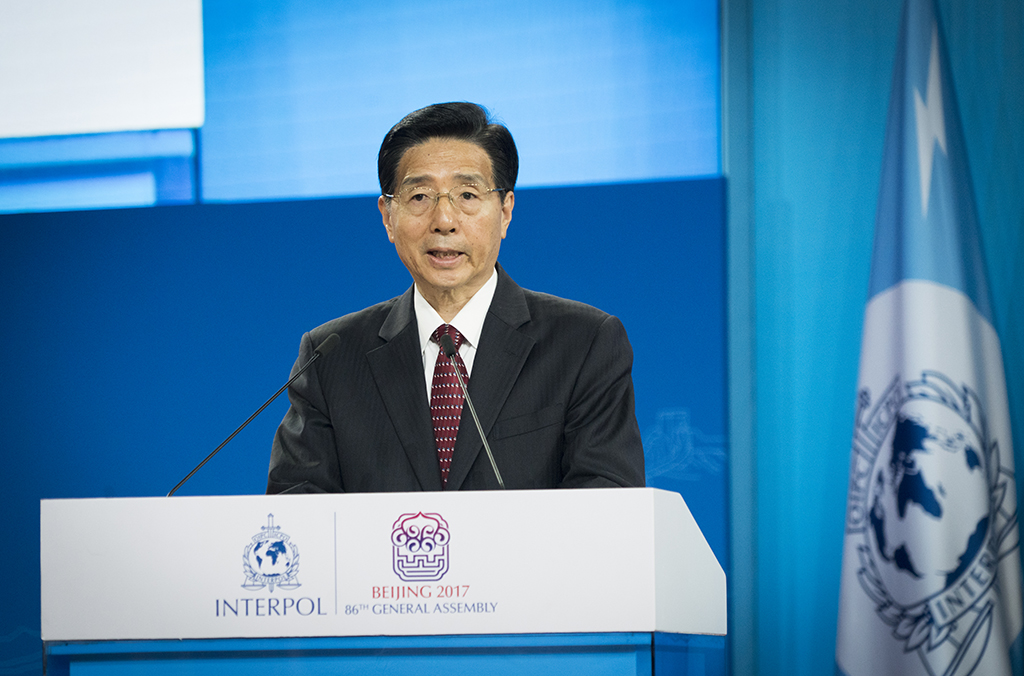 Guo Shengkun, Chinese State Councillor and Minister of Public Security at the closing ceremony of the General Assembly session. 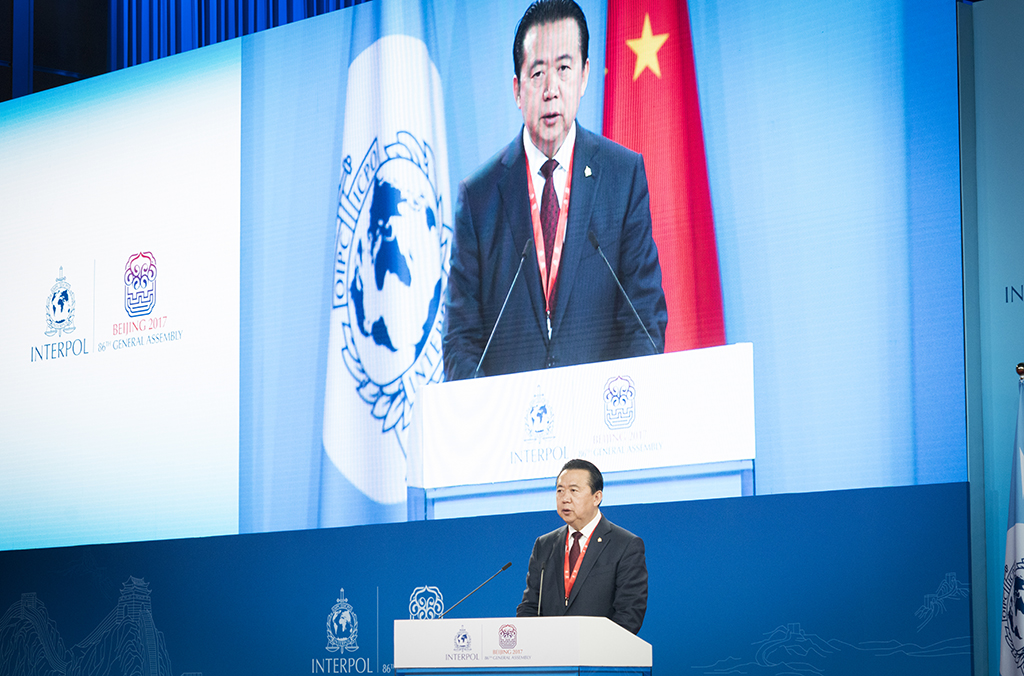 INTERPOL President Meng Hongwei addresses delegates at the close of the Assembly. 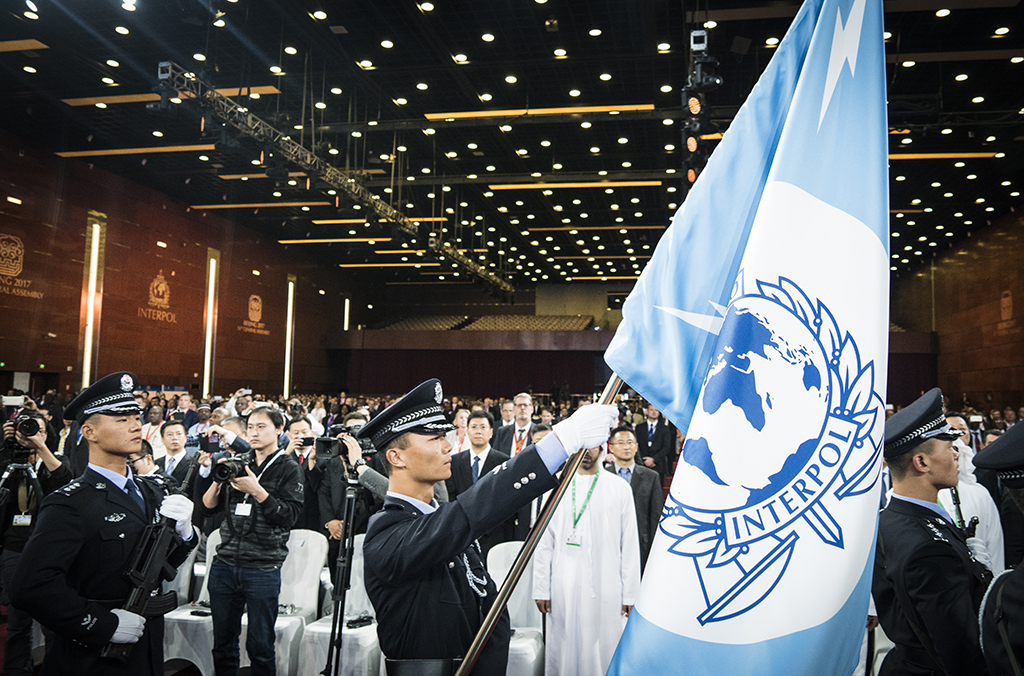 The closing ceremony of the 86th General Assembly. 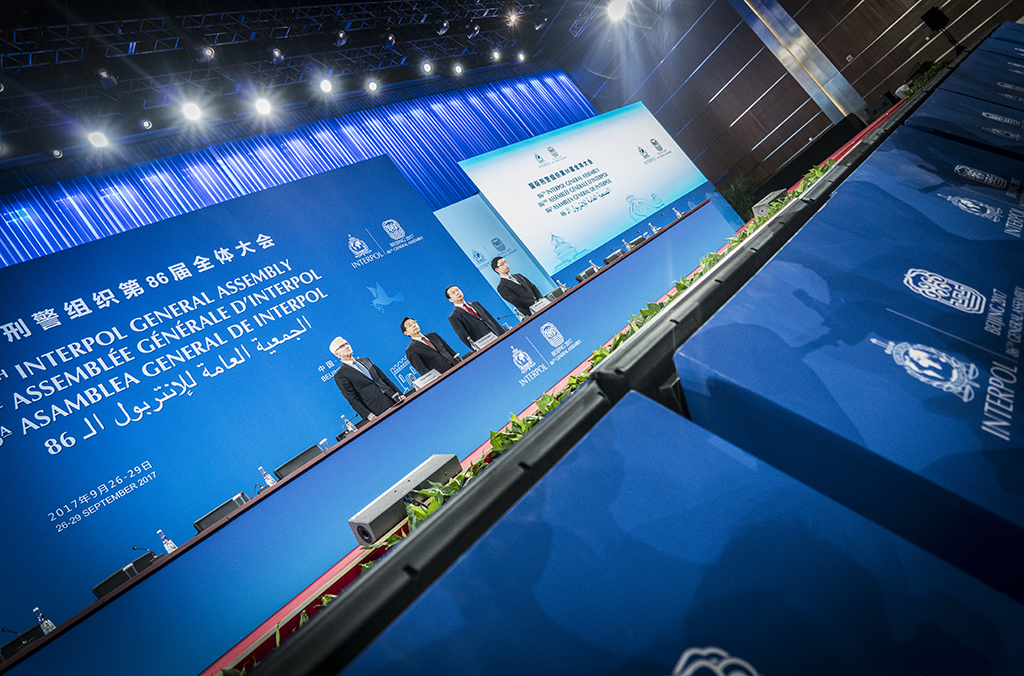 The 86th Session of the INTERPOL General Assembly adopted a policy on the processing of data on refugees to prevent their status being abused by criminals and terrorists.
/

The resolution, which was overwhelmingly endorsed by delegates, outlines a range of measures which should be taken by member countries during the asylum application process. These include:

In  accordance with their national laws and confidentiality requirements, the policy also encourages member countries to inform INTERPOL’s General Secretariat headquarters, or the Commission for the Control of INTERPOL’s Files, if an individual has been granted refugee status and on the outcome of an asylum application review.

The resolution formalizes the policy which has been applied to the processing of Red Notices and diffusions against refugees endorsed by INTERPOL’s Executive Committee in June 2014.

It is also in line with the United Nations Security Council resolutions which call on all countries to take appropriate measures to ensure that refugee status is not abused by the perpetrators, organizers or facilitators of terrorist acts.

In all, the General Assembly adopted 19 resolutions including a resolution interpreting Article 4 of the Constitution which governs the criteria under which countries can apply for membership of the Organization, and a resolution limiting the term of office of the Secretary General to two five-year mandates.

The next session of the General Assembly will take place in Dubai, United Arab Emirates, in November 2018.