NAIROBI, Kenya – The value of environmental crime is 26 per cent larger than previous estimates, having grown to USD 91-258 billion today compared to previous estimates of USD 70-213 billion in 2014, according to a rapid response report published today by the United Nations Environment Programme (UNEP) and INTERPOL. 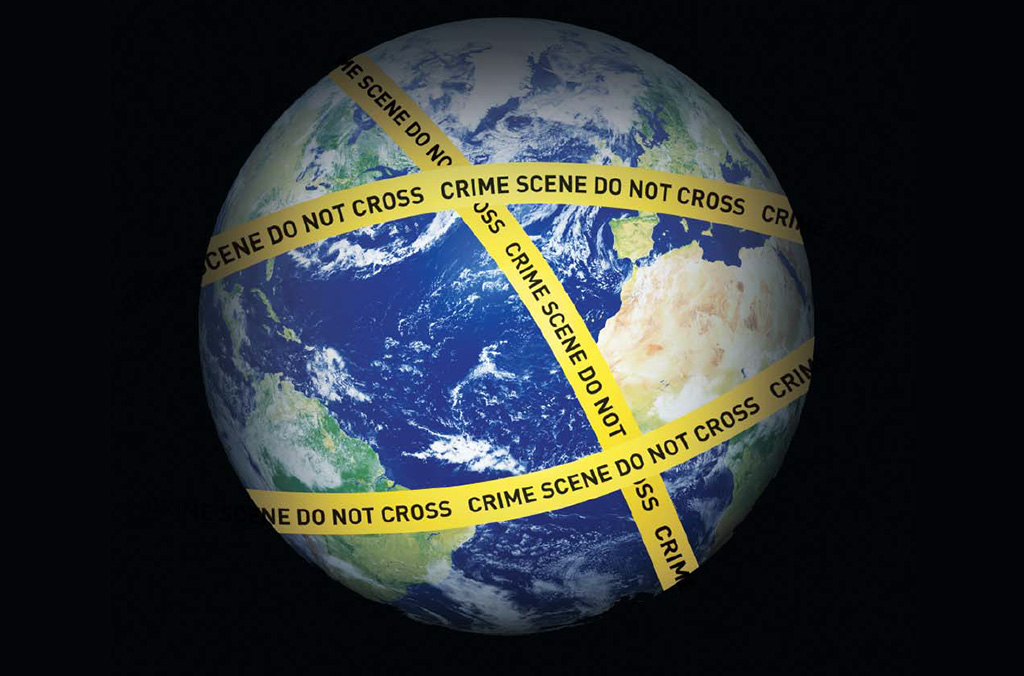 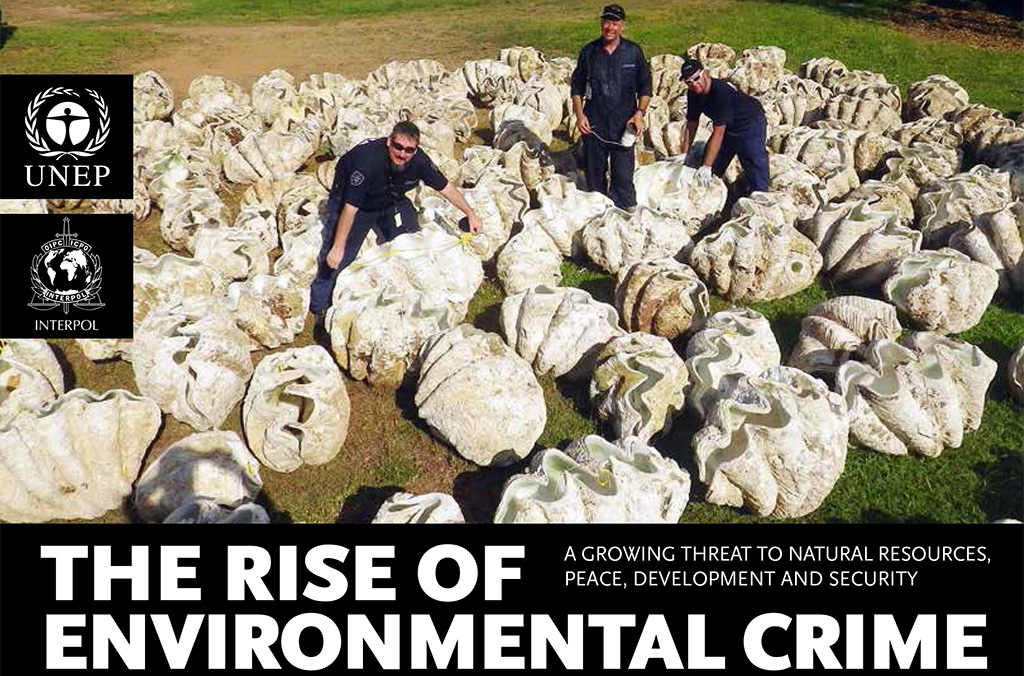 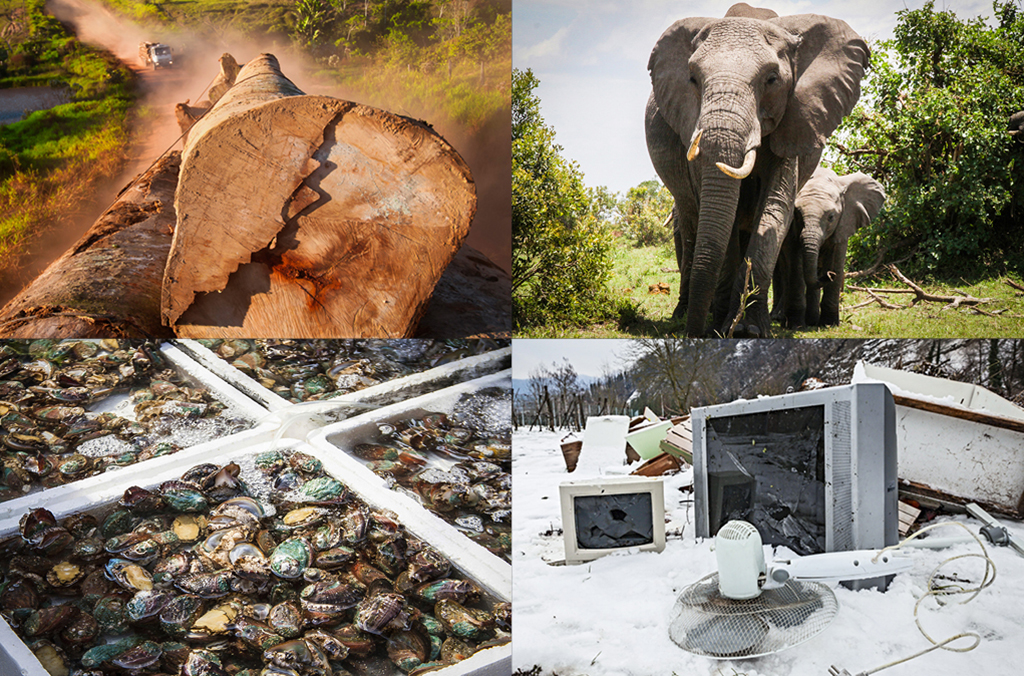 The Rise of Environmental Crime,released on the eve of World Environment Day (WED), finds that weak laws and poorly funded security forces have been unable to prevent international criminal networks and armed rebels from profiting from a trade that fuels conflicts, devastates ecosystems and is threatening species with extinction.

UNEP Executive Director Achim Steiner said, “The rise of environmental crime across the world is deeply troubling. The vast sums of money generated from these despicable crimes are fuelling insecurity and keeping highly sophisticated international criminal gangs in business. It is essential the world acts now to combat this growing menace before it is too late.”

According to the report, environmental crime dwarfs the illegal trade in small arms, which is valued at about USD 3 billion. It is the world’s fourth largest criminal enterprise after drug smuggling, counterfeiting and human trafficking. The amount of money lost from environmental crime is 10,000 times greater than the amount of money spent by international agencies on combating it – just USD 20-30 million.

“Environmental crime is growing at an alarming pace. The complexity of this type of criminality requires a multi-sector response underpinned by collaboration across borders. Through its global policing capabilities, INTERPOL is resolutely committed to working with its member countries to combat the organized crime networks active in environmental crime,” said INTERPOL Secretary General Jürgen Stock.

The report finds that the last decade has seen environmental crime rise by at least 5-7 per cent per year. This means that environmental crime – including the illegal trade in wildlife, corporate crime in the forestry sector, the illegal exploitation and sale of gold and other minerals, illegal fisheries, the trafficking of hazardous waste and carbon credit fraud – is growing two to three times faster than global GDP.

In addition, more than one quarter of the world’s elephant population has been killed in a decade. Some of the world’s most vulnerable wildlife, including rhinos and elephants, are being killed at a rate that has grown by more than 25 per cent every year over the last ten years. In the same period, poachers have killed an average of 3,000 elephants per year in Tanzania. That’s an annual street value for ivory traffickers of USD 10.5 million, an amount five times greater than the entire national budget of the country’s wildlife division.

The report recommends strong action, legislation and sanctions at national and international level, including measures targeted at disrupting overseas tax havens; a massive increase in financial support commensurate with the serious threat environmental crime poses to sustainable development; and economic incentives and alternative livelihoods for those at the bottom of the environmental crime chain, such as poachers.