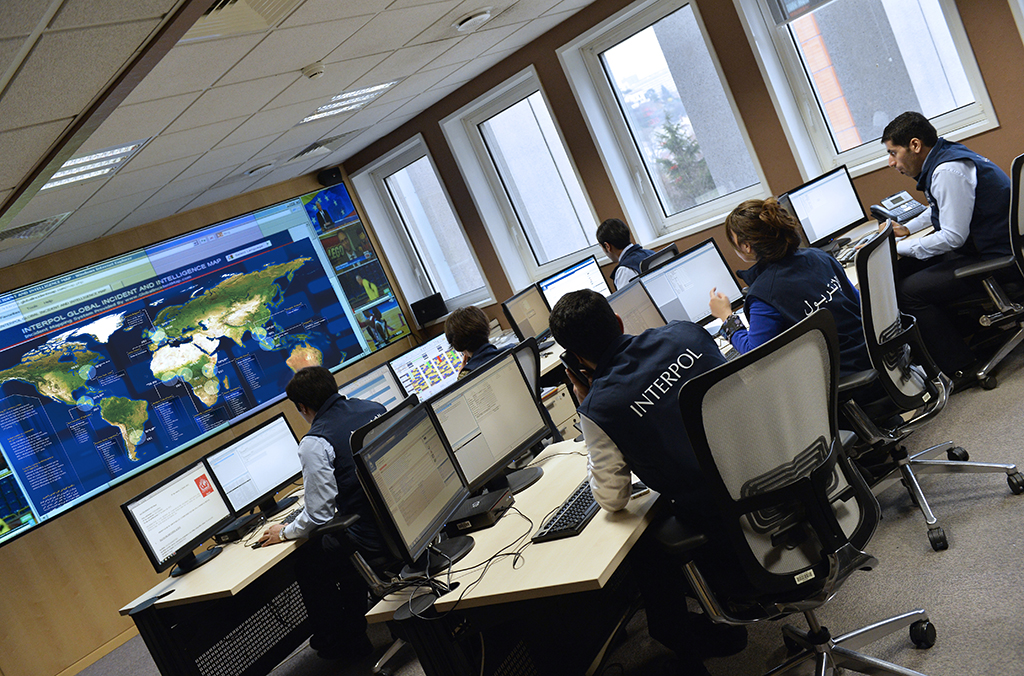 INTERPOL’s 24-hour Command and Coordination Centre (CCC) at its General Secretariat headquarters is in close contact with the National Central Bureaus in Paris, Tunis, Kuwait and Mogadishu to provide any assistance requested.

At least 27 people, including a gunman, were killed in an attack on a beach in the resort of Sousse in eastern Tunisia. In Kuwait, at least 25 people died after a suicide bomber targeted a mosque in the Kuwaiti capital in an attack claimed by an Islamic State affiliated group.

In France, a decapitated body was found at a gas factory near Lyon in south eastern France and several people were injured after a car was driven into the building, causing an explosion when it hit gas canisters.

Following an attack on an African Union Mission in Somalia (AMISOM) military base in southern Somalia, claimed by Al-Shabab, it was reported that up to 30 people had been killed.

“INTERPOL can serve as the global platform to support all of our 190 member countries’ efforts to contain and neutralize these threats.

“On behalf of the world police community INTERPOL condemns these terrible attacks in the strongest terms and extends its condolences to the families and loved ones of the victims,” concluded the Secretary General.