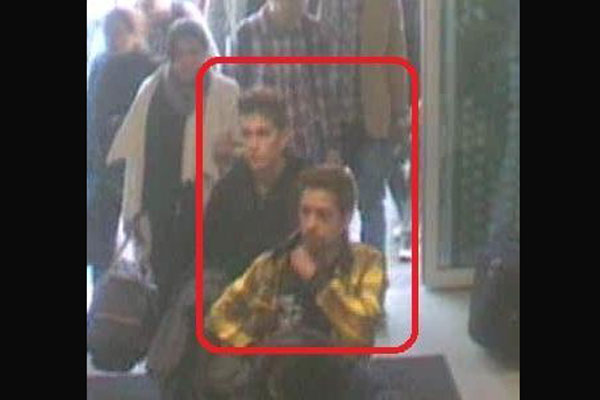 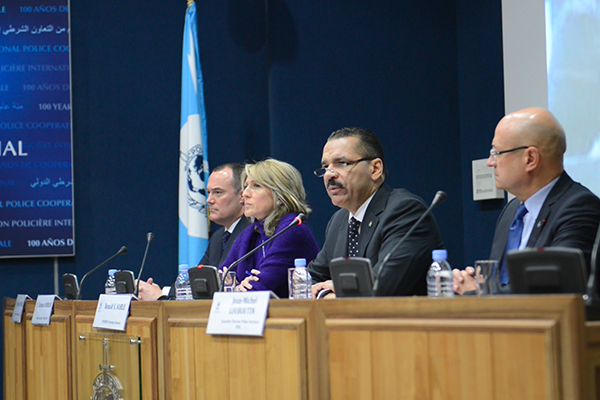 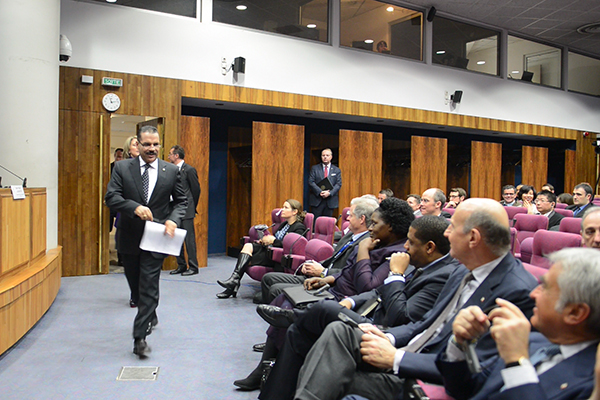 INTERPOL Secretary General Ronald K. Noble told a press conference at the General Secretariat headquarters in Lyon, France that the two Iranian nationals who used stolen passports to board flight MH 370 had used authentic passports to travel to Kuala Lumpur.
/

The two men used the Austrian and Italian passports that were recorded in INTERPOL’s Stolen and Lost Travel Documents (SLTD) database to board China-bound flight MH 370.

“It was thanks to the thorough and swift response by INTERPOL’s National Central Bureau in Tehran that these two men have been identified,” said Secretary General Noble. “NCB Tehran has also confirmed that neither of the men had a criminal record and both left Iran legally, and we are now calling on the public’s assistance in providing additional information about their movements,” he added.

“As we work to identify any criminal network which may have facilitated the theft of the passports used by these individuals to travel internationally, it remains of serious concern to INTERPOL that approximately four out of every 10 international passengers are not being screened against our SLTD database, and this should be a worry for us all,” added the INTERPOL Chief.

“If countries are not carrying out full screening of international passengers against INTERPOL’s databases, then we must look to work with private industry in addressing this security gap,” added Mr Noble.

The INTERPOL Chief announced during a press conference at the General Secretariat headquarters that Qatar Airways and Air Arabia would pilot INTERPOL’s I-Checkit initiative, which will allow private sector partners in the travel, hotel and banking industries to screen documents against the SLTD database when people book a plane ticket, check into a hotel or open a bank account.

By screening travel document numbers, type and country of issuance of all prospective passengers against INTERPOL’s SLTD database, the enquirer will be alerted to any documents which have been reported lost or stolen and which may represent a security threat.

“After waiting years for more than a handful of member countries to take the necessary steps to systematically protect their citizens and visitors from individuals using stolen passports to cross borders, we are pleased to now have the opportunity to work with global airlines to put this vital additional passenger security measure in place,” concluded the INTERPOL Chief.

Since its creation in 2002, INTERPOL's SLTD database has grown from a few thousand passports and searches to more than 40 million entries and more than 800 million searches per year, resulting in more than 60,000 hits.

In 2013 the US searched the database more than 238 million times; the UK more than 140 million times and the UAE more than 104 million times. Terrorists, murderers and war criminals have previously been identified by INTERPOL as having travelled internationally using stolen passports.

In 2013, less than 20 of INTERPOL’s 190 member countries systematically checked passports of international travellers against INTERPOL’s databases.