Law enforcement officers around the world can check the validity of a travel document in seconds using our database of stolen and lost travel documents (SLTD).

The SLTD database contains around 84 million records; these can be lost, stolen and revoked travel documents – such as passports, identity cards, visas and UN laissez-passer, and also stolen blank travel documents.

The database was searched nearly 3 billion times in 2018 by officials worldwide, resulting in more than 289,000 positive matches, or ‘hits’. 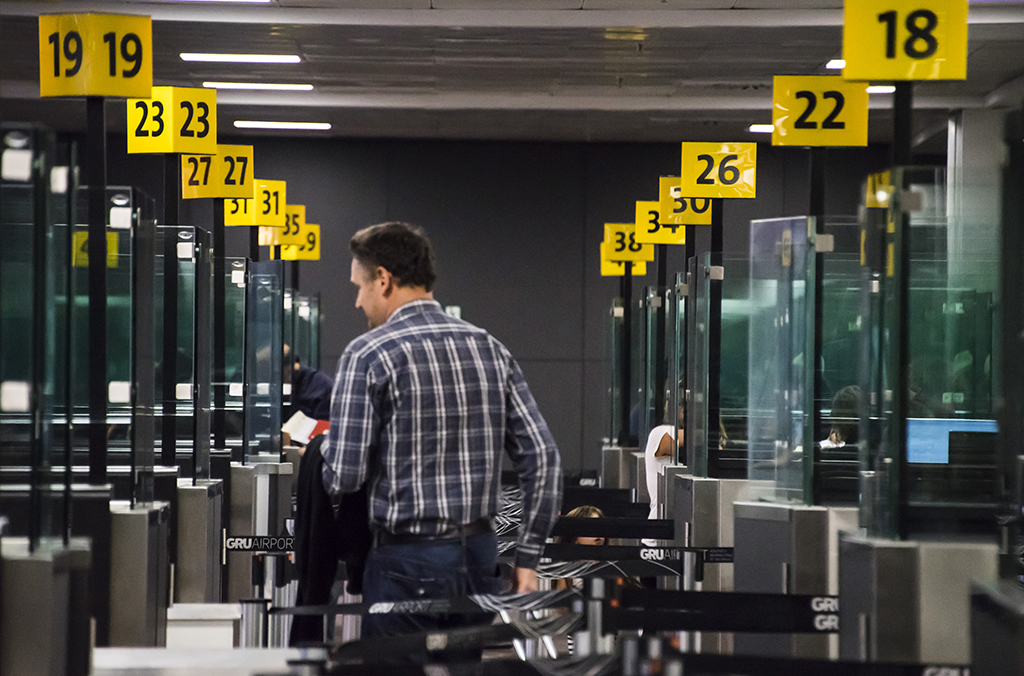 Countries submit records of lost or stolen travel documents to the database. Only the country which issued a document can add it to the database, and it can be done by the INTERPOL National Central Bureau or other authorized law enforcement agencies. 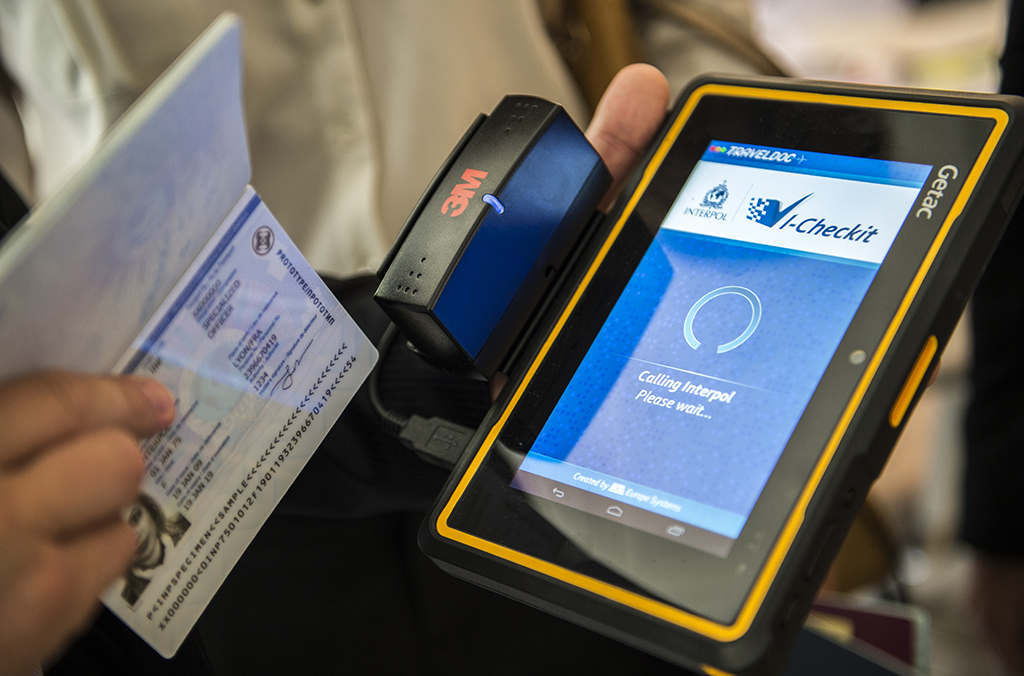