The ID-Art app is a key operational tool in the fight against cultural heritage crime.

Since its launch in May 2021, ID-Art has proven its effectiveness in helping to identify stolen cultural property.

By the end of April 2022, the application had been downloaded more than 21,000 times in 164 countries, and had contributed to the success stories described below.

The Spanish Guardia Civil recovered two stolen Renaissance tables thanks to INTERPOL’s ID-Art and the good faith of the current owner.

Their recovery came more than 40 years after their original theft in 1979 from the church of Barcial del Barco in Zamora.

ID-Art used cutting-edge image-recognition software to match photos against items recorded in the database. The black and white images date from 1979. 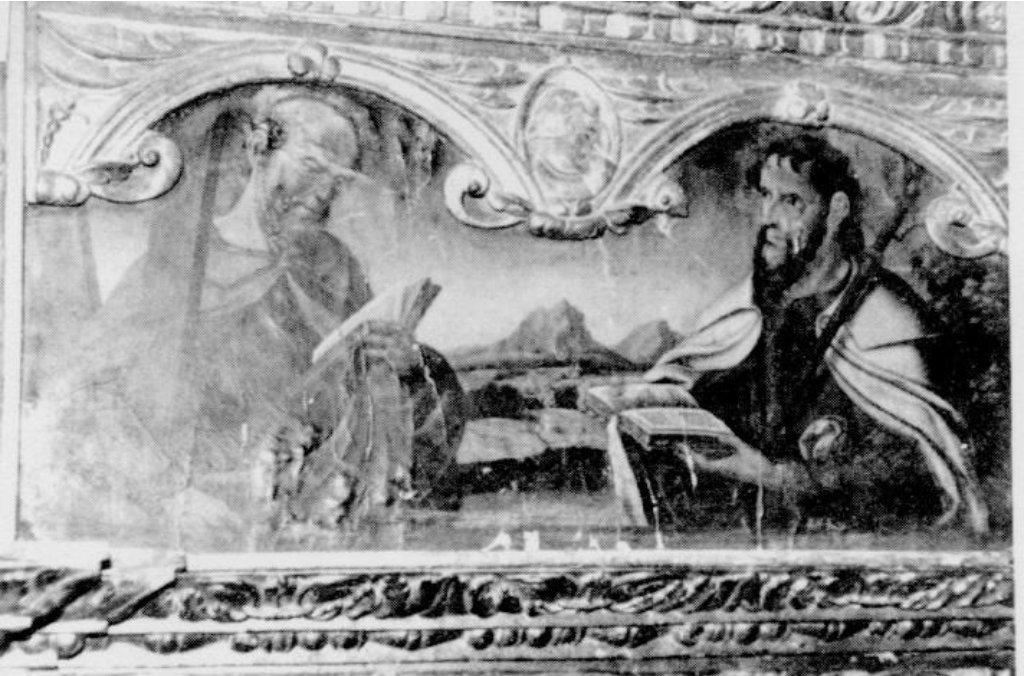 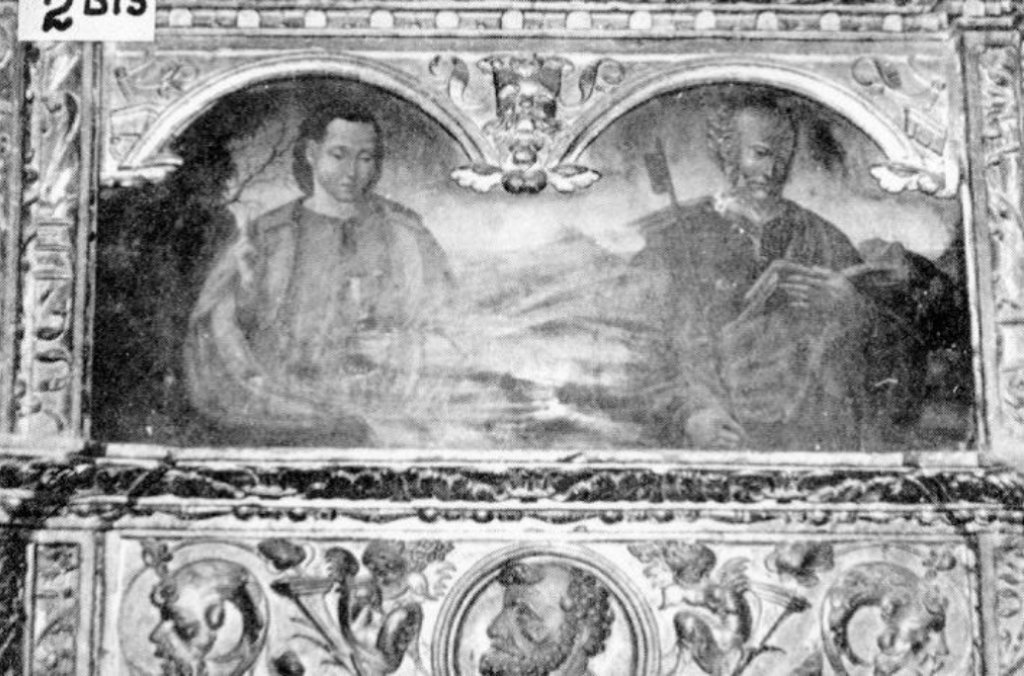 In a separate case, following a tip-off from a numismatist in London, the Spanish National Police also recovered three gold coins dating back to the Roman Empire and arrested two individuals when they tried to sell one of the coins.

The investigators used the ID-Art app to identify the coins. Of great historical and economic value, they had been stolen in Switzerland in 2012 and were worth up to EUR 200,000 on the black market.

The Romanian National Police recovered a processional cross dating from the 13th century in July 2021. They returned the cross to the Evangelical Church Museum of Cisnadie, where thieves had originally stolen it in 2016. 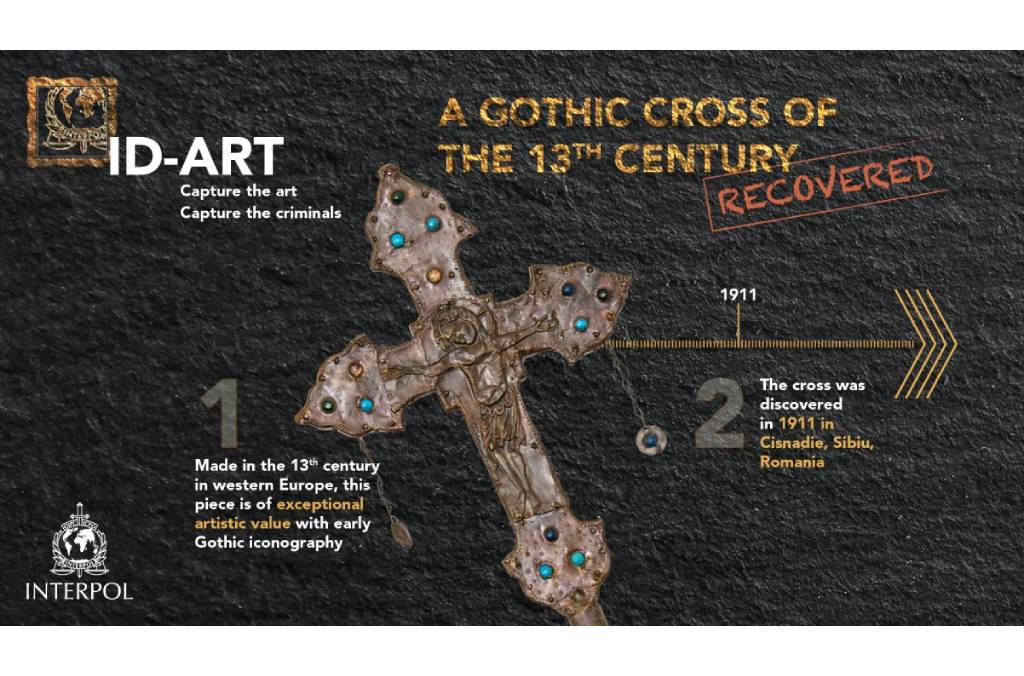 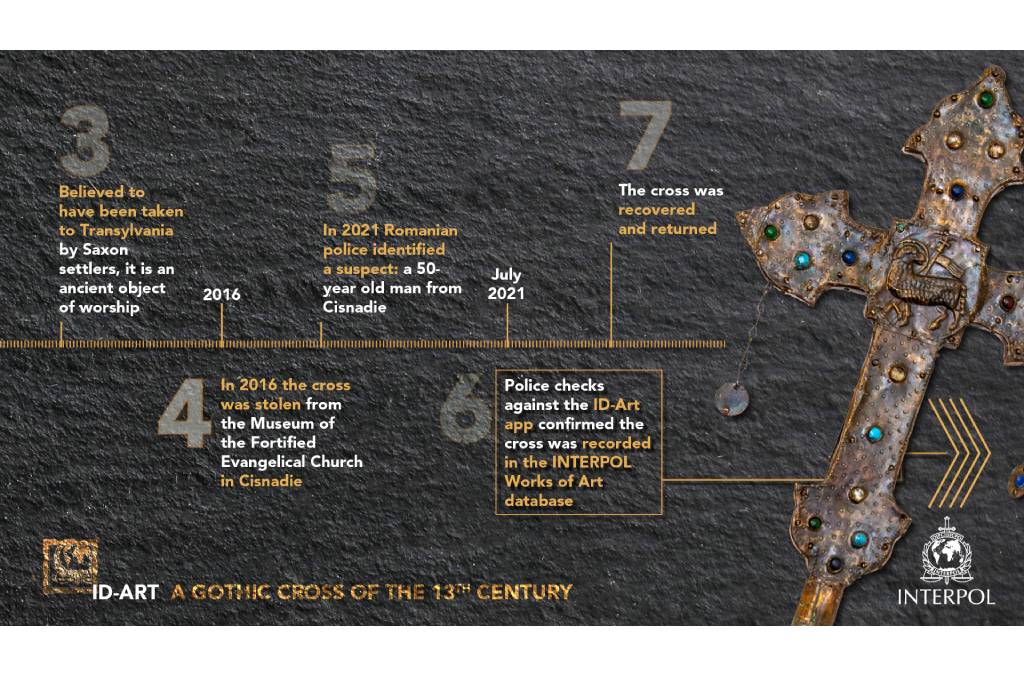 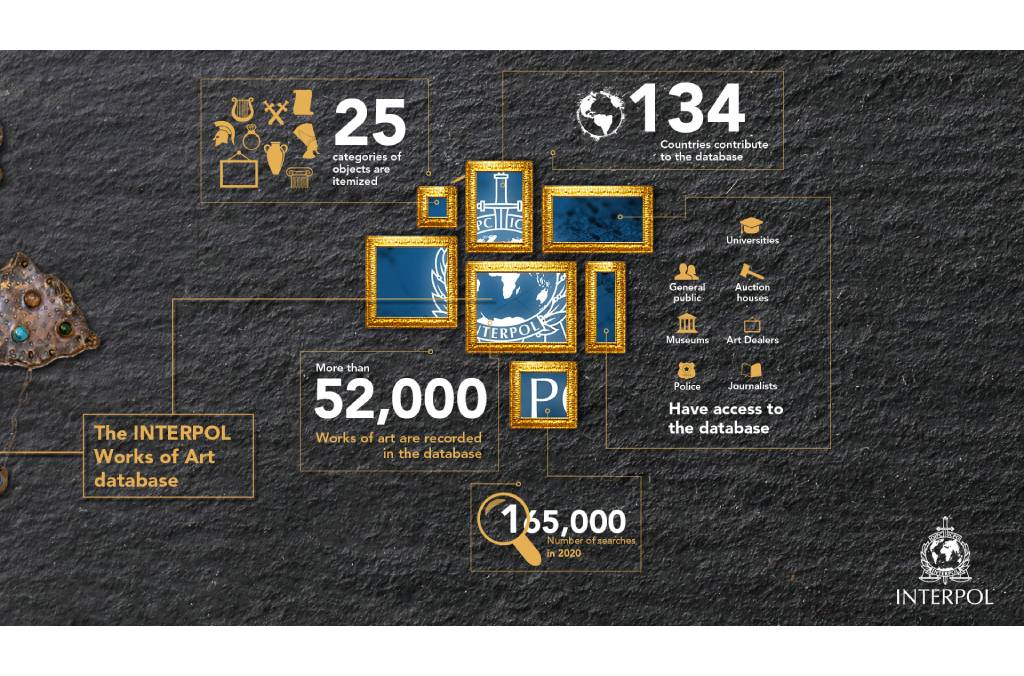 In the Netherlands, ID-Art once again proved successful. Here, the Dutch Art Crime Unit discovered two paintings that had been reported stolen.

This followed checks via the application against an online sales catalogue involving an Amsterdam auction house.

It is available in INTERPOL's official languages: Arabic, English, French and Spanish.

You can download ID-Art free of charge for Apple and Android mobile devices.